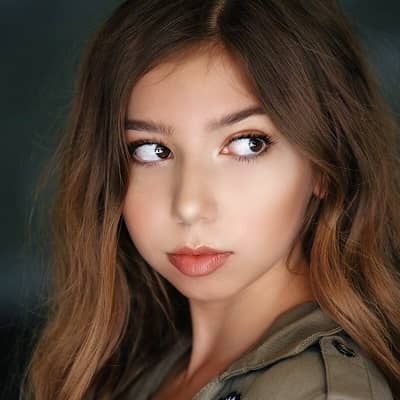 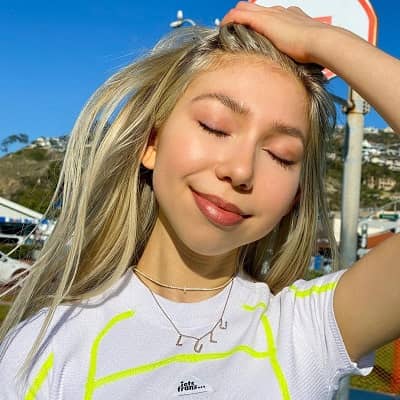 Lulu Lambros is an actress, singer, and dancer from the United States. Lulu Lambros is also well-known for her appearance as Ellie Peters on Disney Channel’s “Stuck in the Middle.” She is a young talented actress who has also worked for Awesomeness TV. 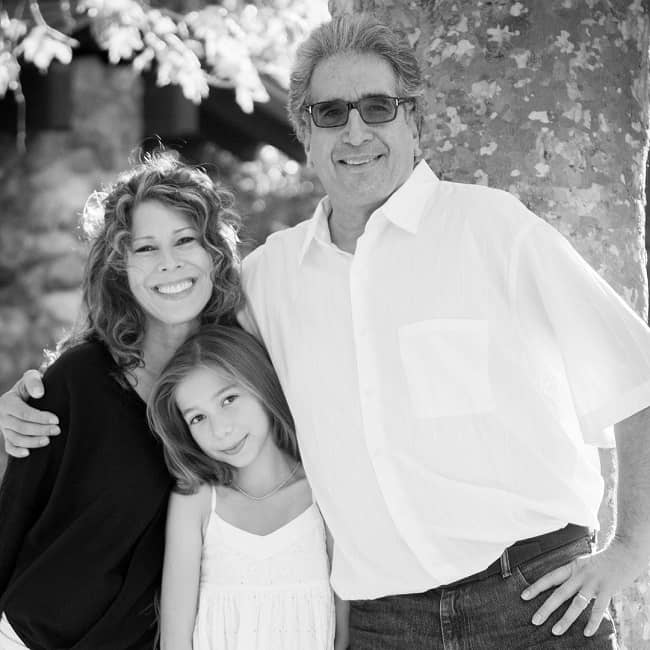 Caption: Lulu Lambros with her father and mother (Source: Instagram)

Lulu Lambros was born on October 9, 2003, in Santa Monica, Los Angeles County, California, United States of America. The teenage girl is 17 years old and a citizen of America. Moreover, she holds white ethnicity and she has a Libra horoscope. Besides that, there is no more information regarding her parents, siblings, and childhood life. We can assume that her parents raised her well as a child in her hometown.

Talking about her academic qualification, there is no detailed information regarding her educational life. We can assume that she is studying in a high school in nearby her hometown.

Lulu Lambros began her work as a working child artist at the age of ten with several advertisements and promotional campaigns. She starred in the short film “Draw My Dream” for children in 2014. She made her debut on it, which was a short video about children’s wild dreams brought to life. Her next appearance was on ‘AwesomenessTV’ in the season two episode ‘Gillian’s Island Cooking Show.’ She portrayed the titular character Jen in the 2015 comedy show ‘Zen Jen.’ However, the program was canceled before an episode could be aired. Moreover, she played Ali in the episode ‘Picnicking Like a Bro’ of DreamWorksTV’s ‘Hopeless Bromantic,’ as Annie in the episode ‘Babysitting’ of AwesomenessTV Productions’ ‘Cheerleaders,’. And she played as Cleo Kibble in the eponymous episode of Nick Jr.’s ‘Mutt & Stuff.’

She was cast in the most important role of her career as Ellie Peters in Disney Channel’s comedy television series “Stuck in the Middle” in 2016. Ellie is the best friend of the show’s star, Harley Diaz (Jenna Ortega), and the daughter of Bethany Peters (Lauren Pritchard). She and Harley’s sister Georgie (Kayla Maisonet) play basketball on the same side. Ellie is terrified of heights, darkness, and birds, as seen in the first season episode ‘Stuck in Harley’s Comet.’ Lulu depicts her as a spoiled girl who, thanks to her overprotective mother, has not encountered many experiences that a typical adolescent would. Moreover, she has appeared in a total of 12 episodes to date.

Talking about her awards, Lulu received the Young Artist Award for Best Work in a TV Series – Returning Teen Actress in 2017 for her appearance in ‘Stuck in the Middle.’ Besides that, she is working hard to achieve more of them in her professional career.

She is one of the talented and young rising stars. Moreover, Lulu’s profession as an actress, YouTuber, and Instagram star, she may have gained a decent living. She has also worked in many commercial ads which might earn her some more money. Furthermore, she could have a net worth of $500,000 by 2020, close to Emily Rudd. More than that, there is no more information regarding her income and salary. 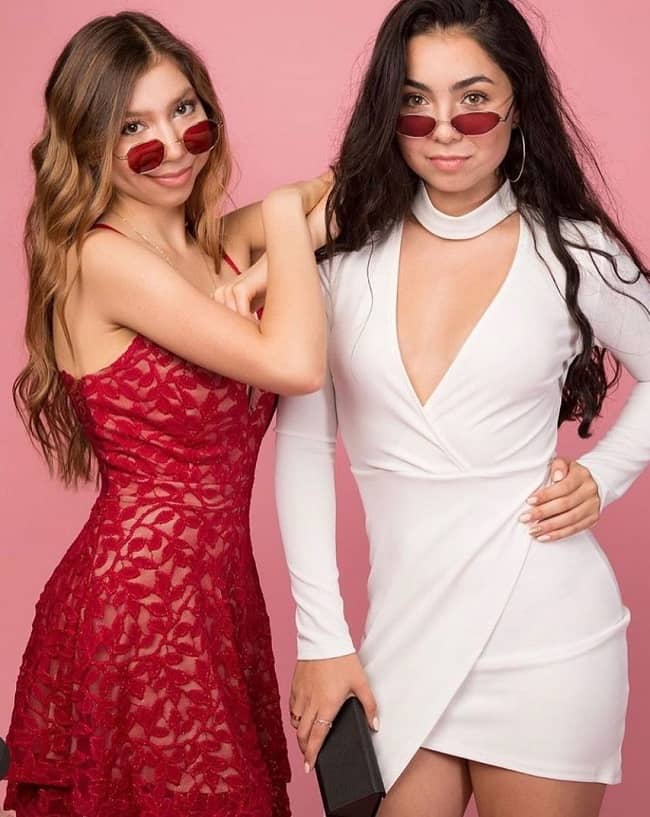 Lulu is unmarried and single. There are no rumors and controversy to this day. Besides, she may not be in the mood to date quite yet. She is more concerned with her profession and perfecting her acting skills. Aside from that, she prefers to keep her personal life separate from the media and public eye. 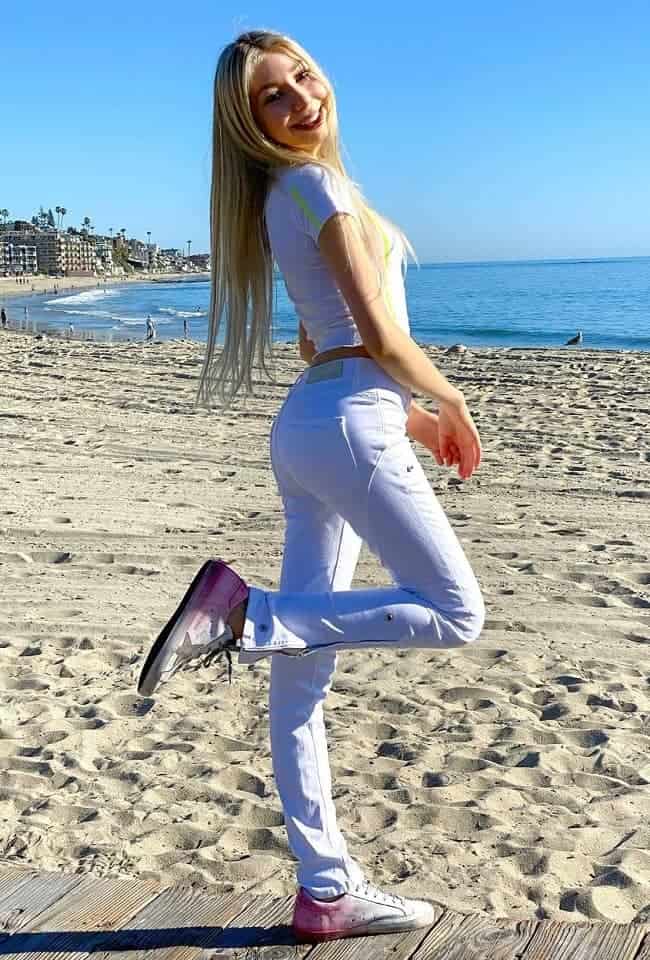 Lulu is a beautiful girl. She is around 5 feet 6 inches tall in height and weighs about 45 kg. She has dark brown eyes and has blonde hair in color. Moreover, her body measurement is 28-23-33 inches and she wears a bra size of 30 B.