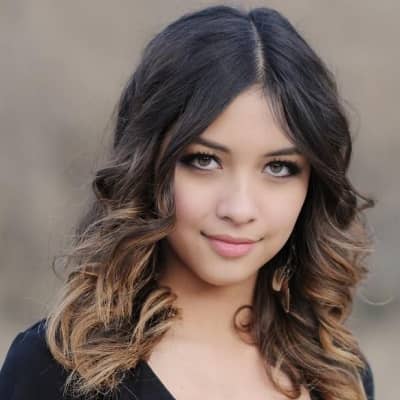 Lulu Antariksa is an American actress and singer. Lulu Antariksa is prominent for her role in The CW show  Legacies as Penelope and role as Rowan Fricks in the go90 web show [email protected]

Lulu was born on 22nd August 1995 in California, United States. Her real name is Lauren Elizabeth-Marie Antariksa. Antariksa is 25 years old as of 2020.  She holds American nationality with a birth sign Leo and her ethnicity is unknown. She is the daughter of an Indonesian father and a German mother. However, the name of her parents is not available at the moment. Similarly, She has three older brothers: Mark and Chris.

Talking about her educational background. Lulu joined  Valencia High School in Placentia, California, United States. While in school, she found her passion and interest in acting by starring in musicals. 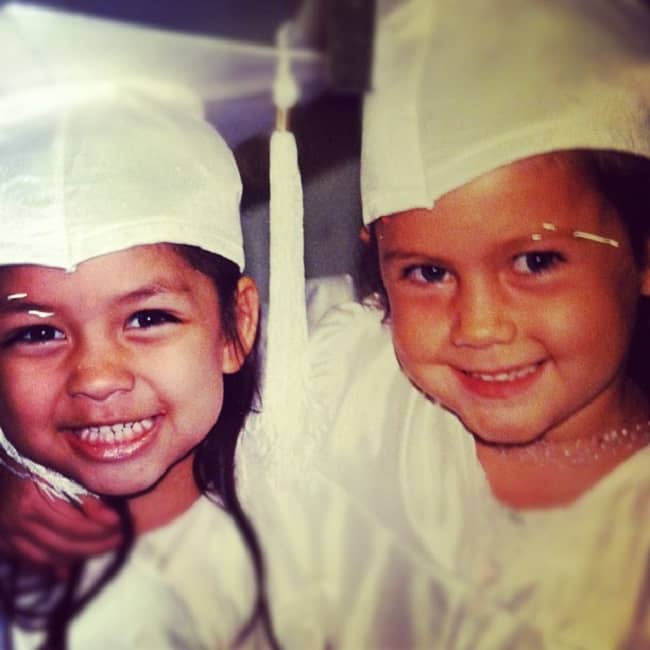 Caption: Lulu Antariksa with her bestfriend on her childhood days (Source: Instagram)

Lulu Antariksa started her career in the entertainment field. In 2012, she made appearances in the Nickelodeon sitcom How to Rock as Stevie Baskara. The show was continued for 25 es episodes but was not renewed for a second season.  It was premiered on February 4, 2012. Similarly, she appeared in the other television drama series named America family which was created by Gregory Nava.  Some of her other acting credits include According to Jim, ER, Head Cases, Monk, Zoey 101, and Gemini Division.

Gradually, Lulu got a chance to appear in other television series and films. In 2018 she portrayed in a Post-apocalyptic thriller film named What Still Remains. There she starred with Collin O’Donoghue who is a popular Irish actor and musician. However, the film gained mixed reviews stating that though it gets more tensed in its second half, the movie overall is a bit too sedate on the Los Angeles Times. Similarly, Film School Rejects also stated that Lulu works so well that she even convinces herself as a young woman who’s fully able to care for herself while still being someone in need of human contact. Likewise, she also appeared in the CW Television series Legacies with the role of Penelope Park in the first season. She portrayed in the short film named The Lonely Host. In the film, her performance was appreciated and loved by the viewers, 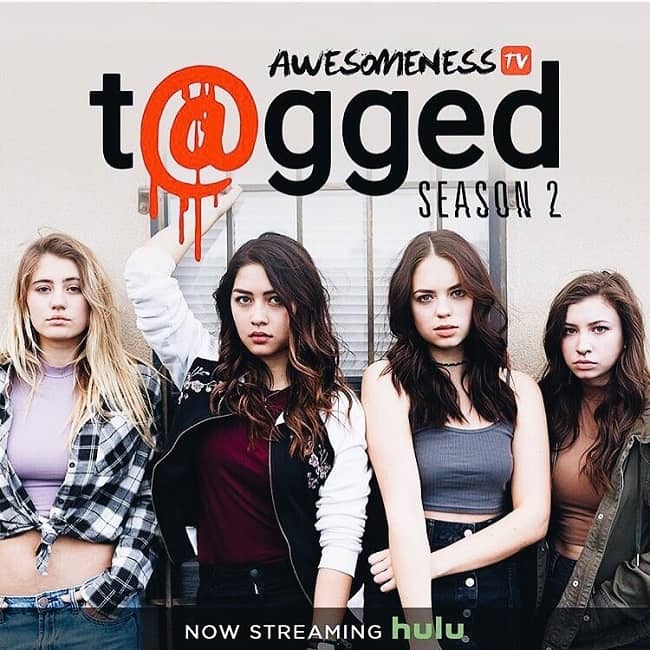 Regarding her net worth, Lulu Antarriksa might earn an impressive amount throughout her career. Her primary source of income through TV series, films, and movies. However, there is no information about her net worth, salary and income shared in the media. She might have earned much from her career which can fulfill her needs.

Reflecting on her love life, the beautiful and adorable Lulu is currently single. As she is still young, it seems like she is sharpening her strength and skills to make her all dreams come true rather than being stuck in the relationship. However, her beauty has attracted lots of admirers and boys of her age. However, some sources have claimed that she previously dated the singer, Max Schneider. 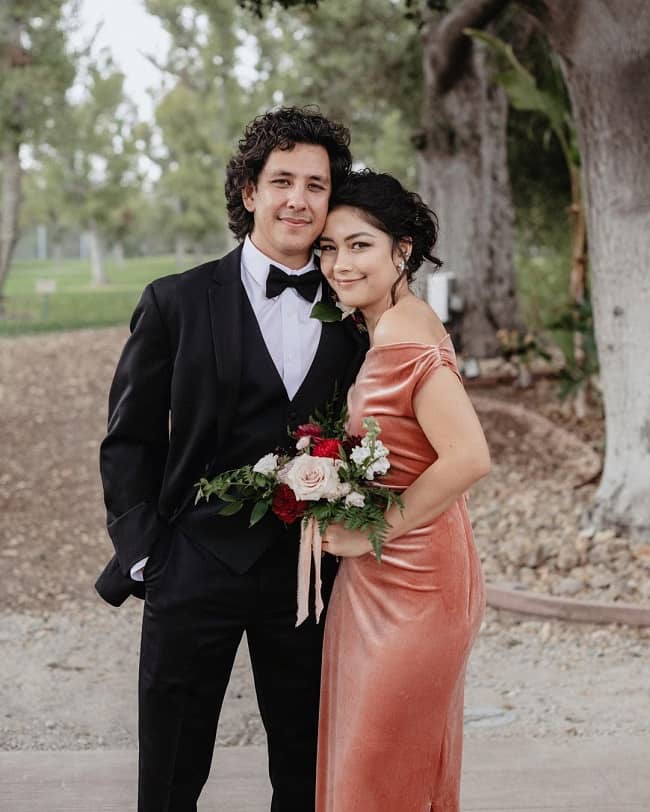 Caption: Lulu Antariksa and her brother Chris posing for a photo (Source: Instagram)

Lulu is beautiful and adorable. She has a charming personality with a slim body type. Lulu has a height of 5 feet 4 inches and has a weight of 51 kg. Likewise, she has a slim body and her shoe size is 8(US). Moreover, she has a fair complexion with a pair of gorgeous hazel eyes and blonde colored hair.