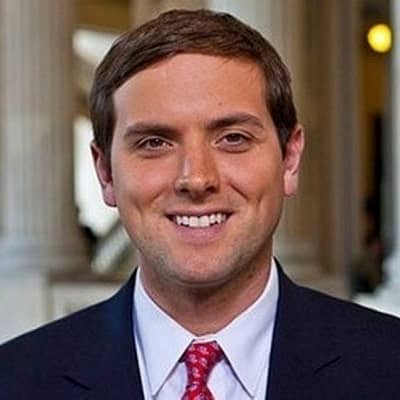 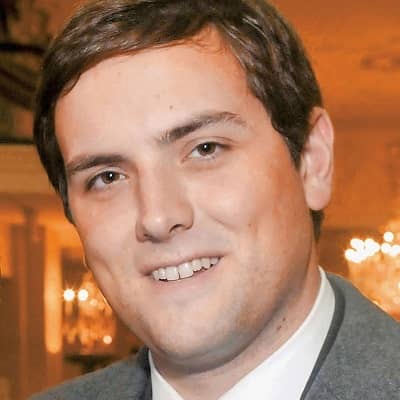 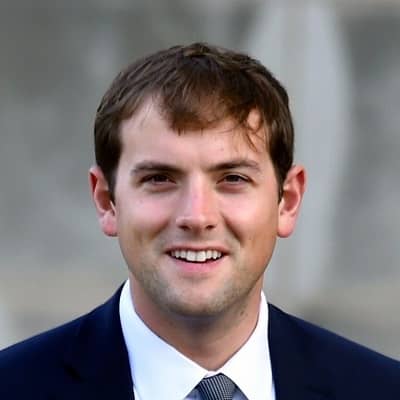 Luke Russert is a famous American news correspondent. Luke Russert was seen on various programs of NBC from 2008 to 2016 before he left the network suddenly.

Luke Russert was born on 22 August 1985, and he is currently 36 years old. He hails from Washington, D.C., and his zodiac sign is Leo. Talking about his family, his parents are mother Maureen Orth and late father Tim Russert. His father was a newsman whereas and his mother is a special correspondent for Vanity Fair. Likewise, his full name is Lucas but goes by his stage name Luke.

While attending this institution, he simultaneously worked for ESPN’s Pardon the Interruption. Additionally, he was also a co-host of the sports talk program called 60/20 Sports on XM Satellite Radio with James Carville. 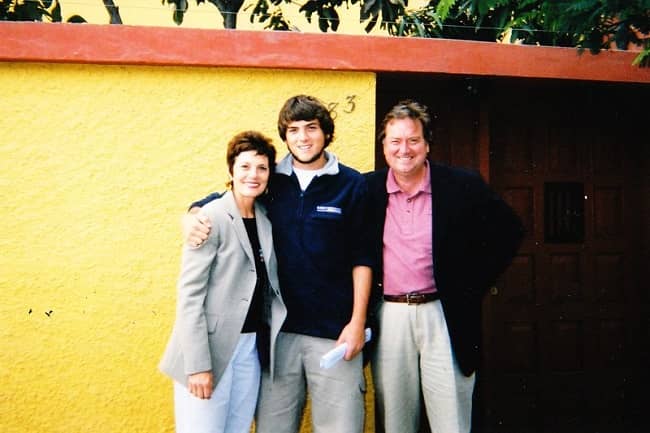 Professionally, Luke Russert is a popular broadcast news correspondent. From the year 2008 to 2016, this personality worked for NBC News. During this time period, people could see him on NBC Nightly News, TODAY, NBCNews.com, and MSNBC. Moreover, this young broadcaster was a guest anchor as well. On various MSNBC programs, he was a guest anchor. A few of them are Andrea Mitchell Reports and Way Too Early.

After his graduation from Boston College, he was hired by NBC News in August 2008. He initially worked as a correspondent covering youth issues. This was his duty as a part of its coverage of the 2008 presidential election. Additionally, NBC also assigned him to cover both the Democratic and Republican conventions.

NBC’s News & Documentary Emmy award for its 2008 Election Night coverage was covered by his election day report. His report had explored the impact of Barack Obama’s win on young people.

Likewise, from May 2009 to July 2016, this personality worked for NBC News on Capitol Hill. He was a Congressional correspondent. He covered the House of Representatives. Moreover, he made it to the headlines in the year 2010 when he received a public apology from Rep. Charlie Rangel (D-NY).

Rep. Charlie Rangel was serving as House Ways and Means Committee Chairman back then. He had criticized the broadcaster’s aggressive questioning over an ethics report. The said report showed the Rep’s fiscal indiscretions and illegal donation solicitations. 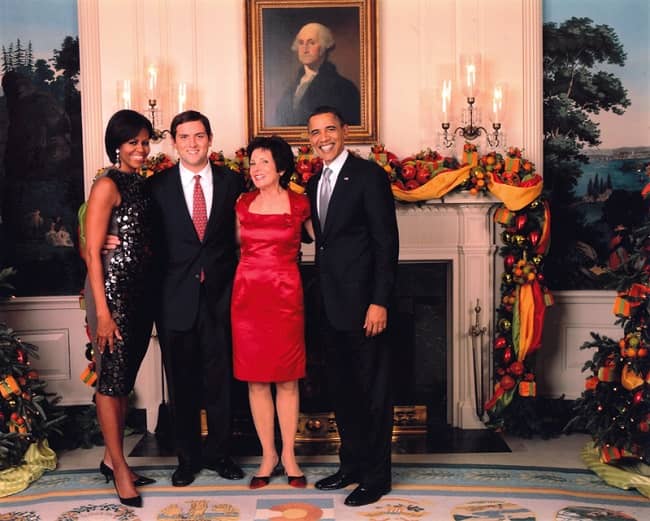 Caption: Luke Russert and his mother posing for a photo with the former American President Barack Obama and the then-first lady Mitchell Obama. Source: Luke Russert

Furthermore, in the year 2011, the broadcaster also reported on Hurricane Irene for NBC News. And in February 2012, he made his primetime debut on NBC’s Dateline with “Conviction”. His primetime debut examined the 1998 murder conviction of Jon-Adrian Velazquez. His debut episode was then nominated for a News & Documentary Emmy Award for Best Report in a News Magazine.

Similarly, he hosted The Briefing. It is a web-only show on msnbc.com. In July 2016, this broadcaster suddenly resigned from NBC citing the reason that he needed to evaluate his career opportunities.

Luke Russert is most probably single at present. This personality has not shared any information or social media posts related to this matter.

Moreover, he is heavily involved with charitable causes that his late father supported. On 20 April 2010, the broadcaster emceed the Boys & Girls Club of Greater Washington’s annual Congressional dinner.

Also, this personality contributed an essay What I Learned From My Dad to Parade for its 19 June 2011 issue. Further, the broadcaster is a member of the Buffalo Fan Alliance Board. It is an organization working to keep the Buffalo Bills within the city of Buffalo, New York. It is his late father’s hometown.

Further, in the year 2014, this former NBC broadcaster wrote an introduction for the 10th anniversary of his father’s bestselling book Big Russ and Me. It was dedicated to his late father. Additionally, he also has a pet named Shawkemo, a pug, who turned 1 year in September 2021. 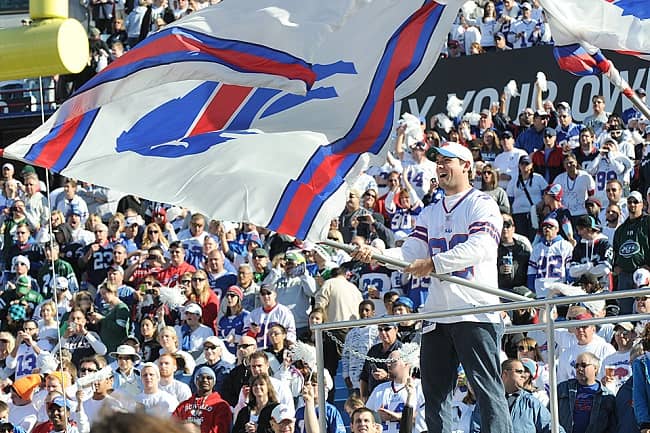 Luke Russert stands tall at an approximate height of 6 feet 2 inches or 1.88 meters. Other than this, this personality has yet to confirm his other body measurement details including his chest-waist-hip measures, dress size, biceps, weight, etc. Moreover, the former NBC broadcaster has brown eyes and hair of the same color.

Talking about his social media presence, Luke Russert joined Twitter in February 2009 and so far has over 266.6k followers on his @LukeRussert account. Likewise, his @lukerussert Instagram account boasts 20.7k followers as of December 2021. Moving on, this former NBC broadcaster has a net worth of around $9 million US dollars.