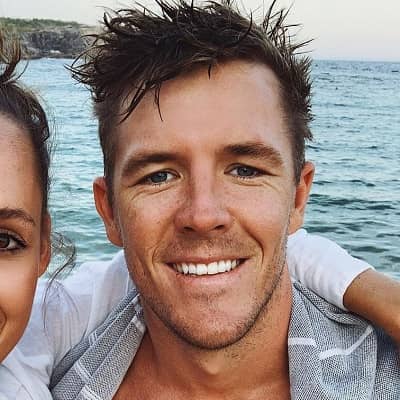 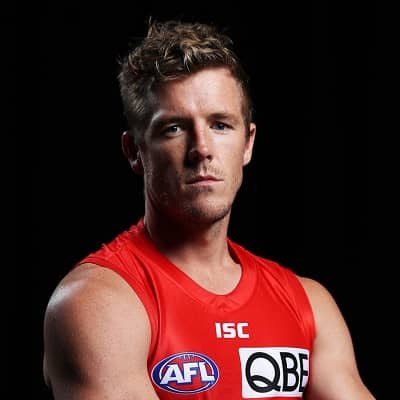 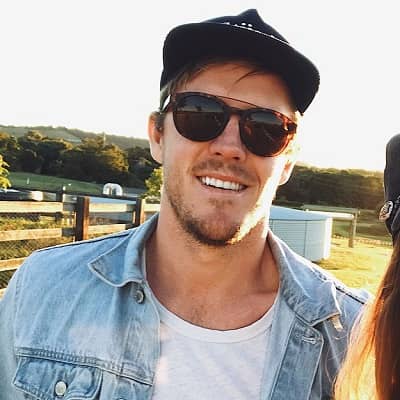 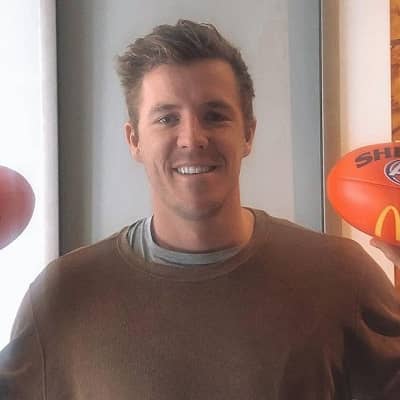 Luke Parker was born on 25 October 1992. He hails from Langwarrin, Victoria, Australia. He is 29 years old as of now and Scorpio is his zodiac sign. People often get confused with him and Luke Parker from Bachelorette. Talking about his family background, he has a sister named Aley. His mother’s name is Annie. Further, he has a pet dog, a French Mastiff, named Indie. He played both basketball and football as a youngster.

Moreover, in the TAC Cup, he played for the Dandenong Stingrays and won the club’s best and fairest in his first season. Parker made the TAC Cup Team of the Year in 2010, although he broke his jaw in the competition’s preliminary final. Also, he played for Victoria Country in the 2010 ‘AFL Under 18 Championships.’ 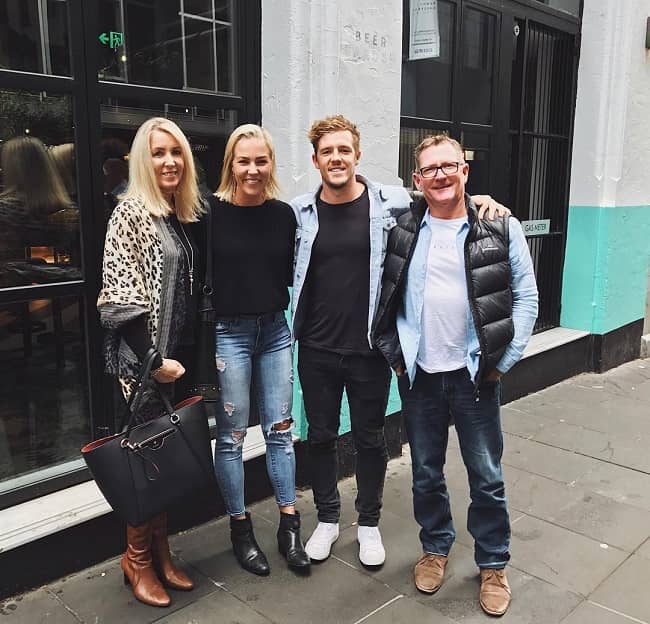 Luke played for the Dandenong Stingrays before being drafted by Sydney with the 40th pick in the 2010 National Draft. Therefore, he made his senior debut in round eight of the 2011 season. And, quickly established himself in the line-up. He also won a premiership in his second season and has since played in two more losing grand finals (in 2014 and 2016).

Likewise, he won the Bob Skilton Medal as Sydney’s best and fairest player in 2014 and 2017. Moreover, he also finished runner-up to Patrick Dangerfield in the 2016 Brownlow Medal, a season in which Parker was also named in the All-Australian team for the first time.

Parker plays as a midfielder. He took a significant step forward in 2013, moving from a regular substitute at the back end of the previous season to a dangerous and highly valued member of the starting line-up. And, playing every game, he averaged 21 disposals and five marks and proved a more than handy forward, finishing with 22 goals.

In the year 2015, he won the Robert Rose Award for the AFL’s Most Courageous Player. But, his season ended prematurely when he suffered a fractured fibula when had his right leg twist awkwardly in a tackle against Collingwood in round 20. However, he made a strong comeback into the 2016 season being awarded the Brett Kirk Medal (Sydney Derby – Best on Ground) in round three. 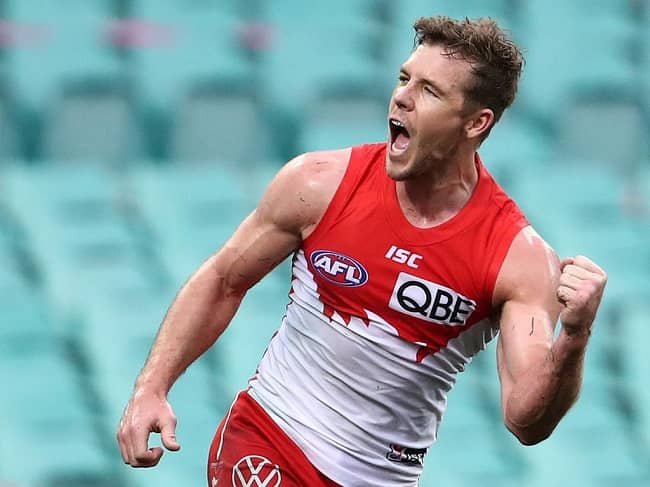 Luke won the Most Courageous Player award for the second year running and polled second in the Brownlow Medal with 26 votes, only beaten by Patrick Dangerfield for the Geelong Cats. Also, he was rewarded with his first-ever All Australian honors in a career-best season. Further, he had a consistent stats year in 2017, averaging 25.4 disposals a game. Further, his number is 26.

Being a famous football player, he surely earns a decent amount of money. But, sadly, he has not announced his net worth and other earnings publicly. At present, he is not signed as a brand ambassador for any brands or products. Nevertheless, he will surely involve in the brand endorsement of major brands in the coming future.

This player is dating a beautiful lady named Kate Lawrence. They are getting married soon. Therefore, he posted a picture of them showing the ring and captioning: “She likes me back ❤️”. Both of them post many pictures on their respective social media sites showing their love and affection towards each other. However, they spend most of their time together. 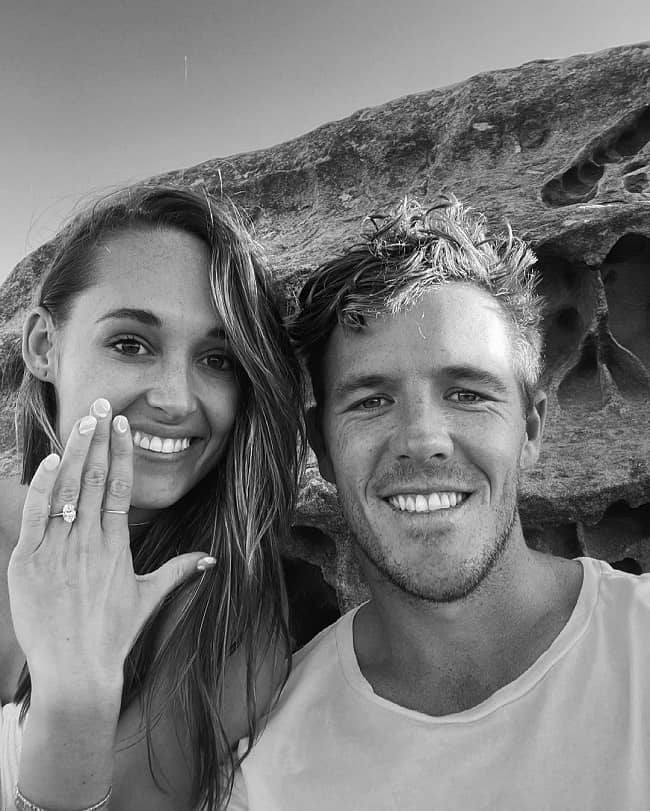 This footballer is 6 feet or 183 cm tall and weighs around 83 kilos or 187 lb. His eyes are beautiful blue eyes and his hair is of light brown color. He has an athletic body build and maintains a healthy body status. However, his body statics are not publicly informed. Moreover, he has a fair complexion which adds up his beauty and personality.