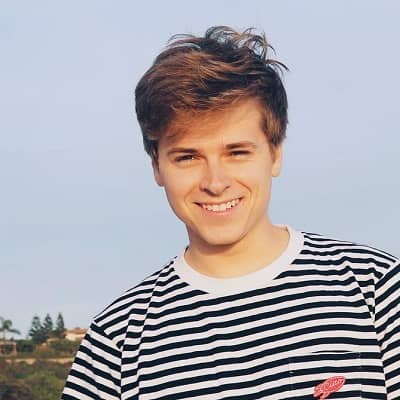 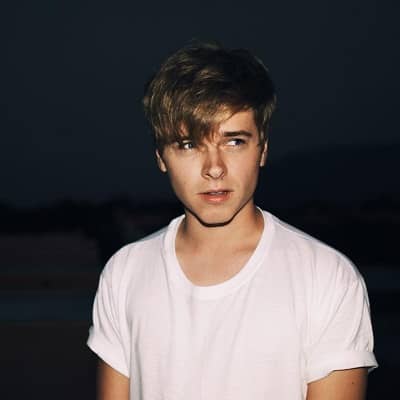 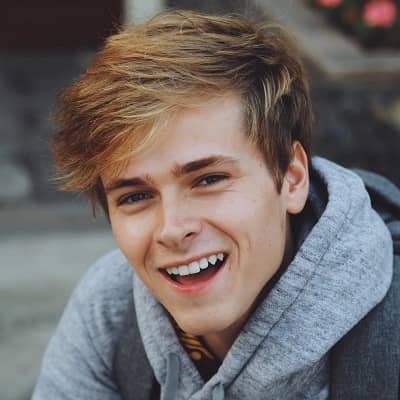 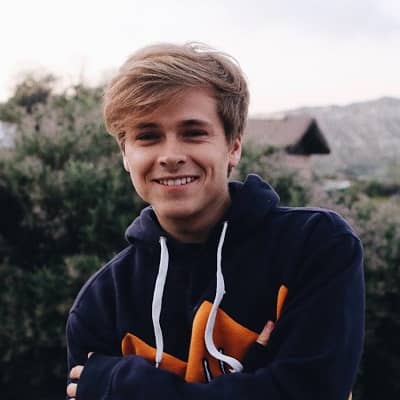 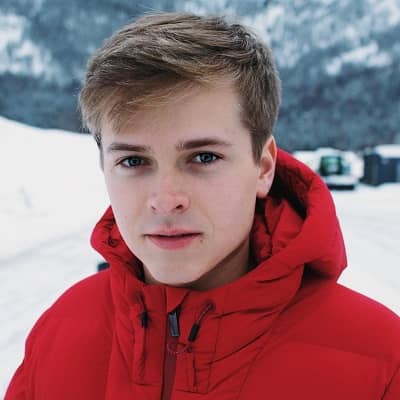 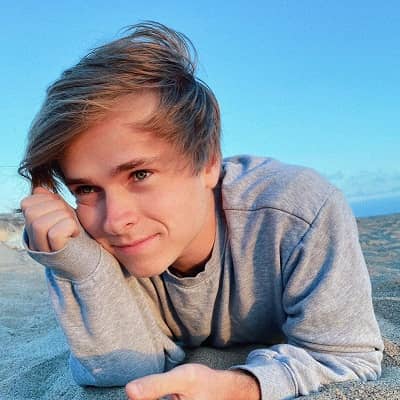 Talking about his family, he has an older sister named Mandy. Mandy accompanied him on a trip to Guatemala as a member of a mission team. Likewise, his full birth name is Lucas Thomas Korns. 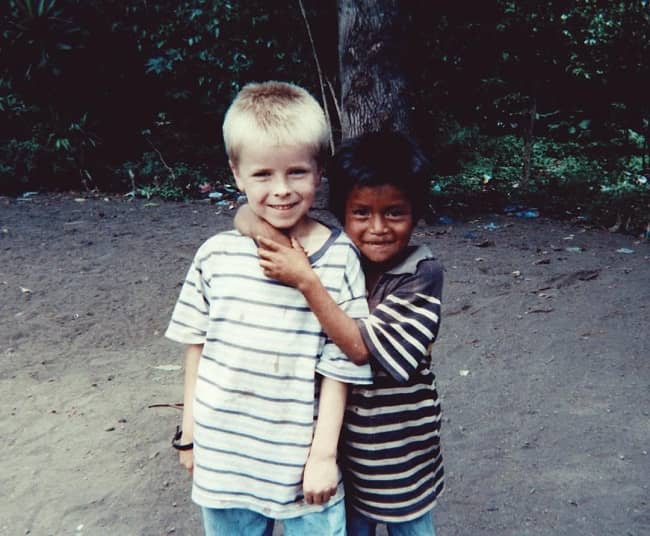 Caption: Luke Korns was captured with his friend while in Guatemala. Source: Instagram

Talking about his social media presence, Luke Korns joined Twitter in March 2011 and so far has over 631.2k followers on his ‘@lukekorns‘ account.

He created it on March 31, 2012, and so far has over 1 million people following his journey.

We can also contact him at [email protected] for more inquiries. 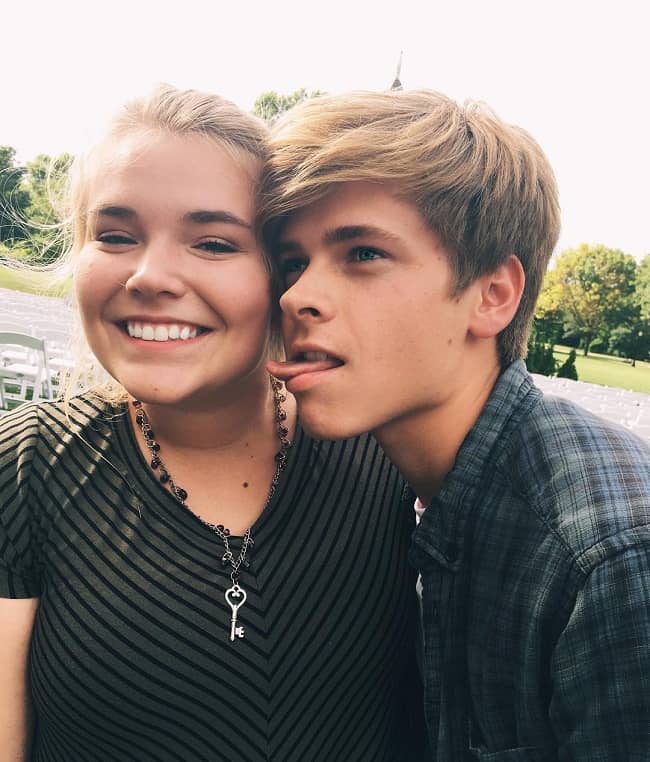 Caption: Luke Korns posing for a photo with his sister. Source: Instagram

Professionally, Luke Korns is a social media personality. He is primarily a Youtube sensation and an aspiring film director.

He is popular for his channel “UncleKornicob” in which he posts videos about relationships as well as prank videos. From a young age, he wondered how movies were made and couldn’t wait to get his hands on his first camera.

Likewise, he uploaded his first video titled Burts Song -Official Music Video in January of 2011. From then on, he regularly uploaded his videos on relationships between two persons and also many funny videos on his channel

He has also collaborated with Mikey Murphy and Ricky Dillon on a video titled GUESSING TWEETS.

At present, he creates a continuous documentary containing his crazy ideas, weird thoughts, and adventures. He uploads new episodes each week on Tuesdays. 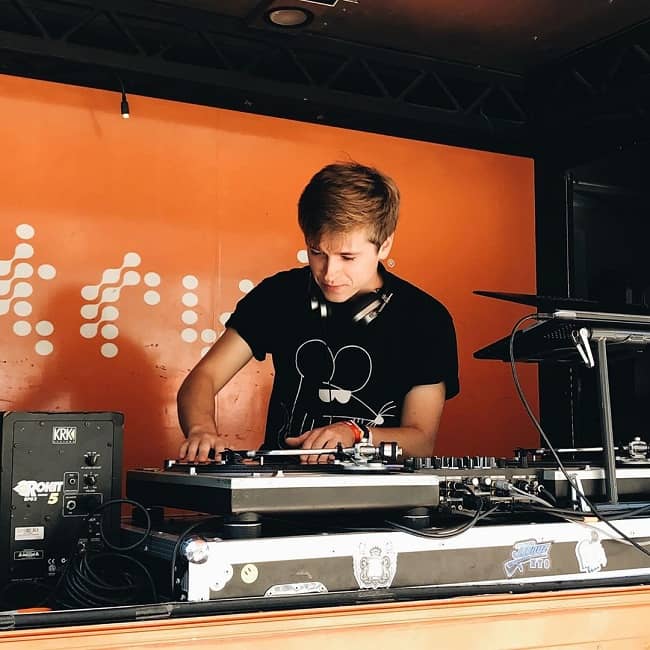 He grew up in Wisconsin but currently lives in Los Angeles, California to be closer to the film industry. From his very childhood, he was attracted to films and the processes of creating them.

As the first stepping stone to achieving his dreams, he started to make videos when he got hold of his first video camera.

Initially, he used himself as the subject of his videos and later on roped in others who helped him create videos on different topics. 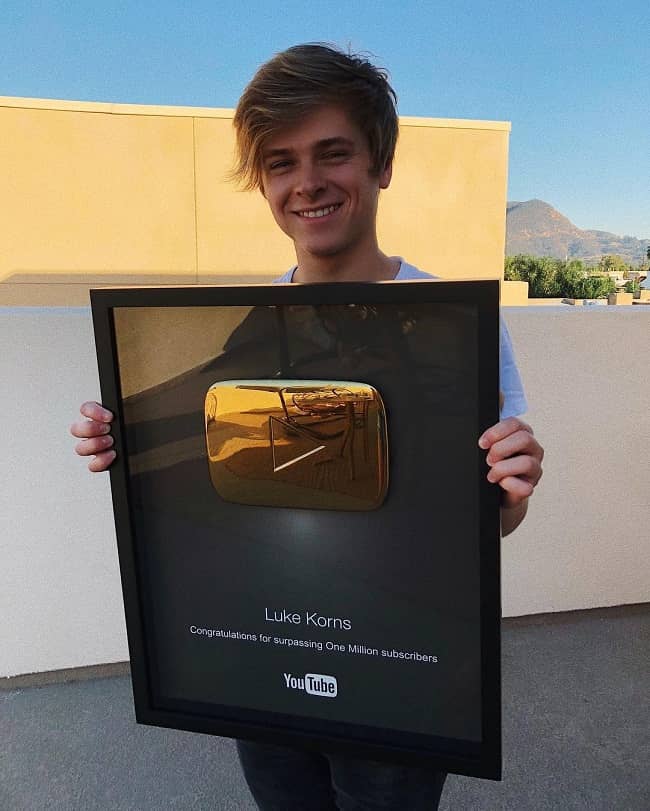 Moving on, he has a net worth of $3 million dollars as of August 2022. The prime source of his income is YouTube and social media.

However, there is no information available about his salary, assets values, cars, endorsements, and so on.

There is no verified information about whether Luke Korns is single at present or is in a romantic relationship with someone.

Or it might also be the case that the young star is actually single at present and is more focused on strengthening his acting career.

He tweeted in May 2013 that he stands tall at a height of 5 feet 5 inches. But after almost 7 years, he might be even taller than that.

Other than this, there is no information regarding his other body measurements like his weight, biceps, chest-waist-hip measures, dress size, etc. Likewise, he has brown hair and blue eyes.