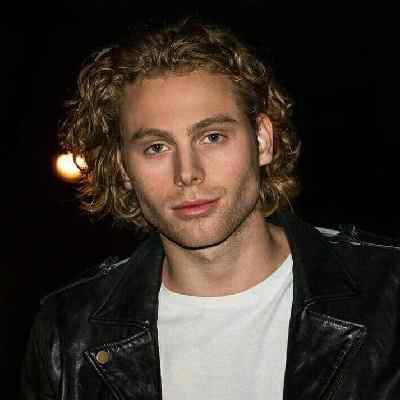 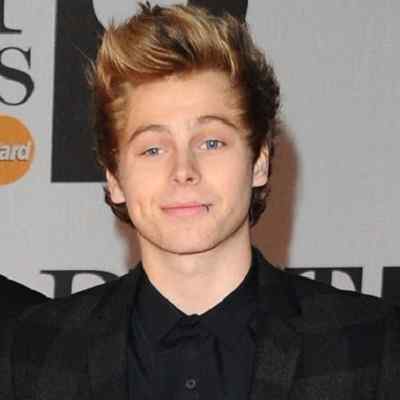 Luke Hemmings is 24 years old. She was born on July 16, 1996, in Sydney, Australia, under the astrological sign of Cancer.  Similarly, his full name is Luke Robert Hemmings. His father’s name is  Andrew Hemmings and his mother’s name is Liz Hemmings. He is the youngest member of the family and has two older brothers named Ben and Jack. He loves to spend time snowboarding with his brothers.

Moving toward his educational background, he attended Norwest Christian College while growing up. He met his bandmates, Calum and Michael during his college days. When his music career drove off, he dropped out of school and never graduated. Further, he holds Australian nationality. 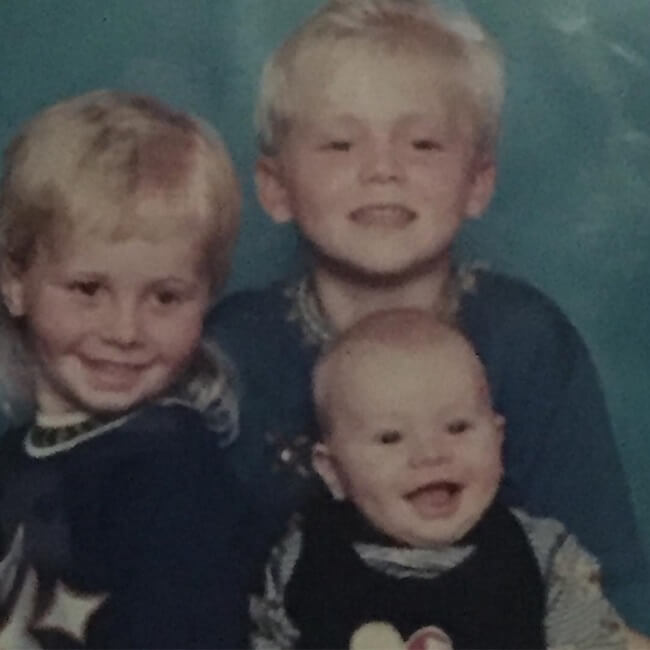 Luke Hemmings is an Australian Guitarist and lead vocalist for the Australian rock band 5 Seconds of Summer (5SOS). He has won the heart of half of the teenage population’s hearts swooning over him. Being a fan of the most famous brands like ‘Good Charlotte’ since a very tender age, he always knew that his future sprawled in music. Taking that way, he decided to uploads videos on YouTube to share his acoustic version of different songs and playing his guitar in front of an audience.

He along with his college friends who shared the common passion for making music created a band—5 Seconds of Summer (5SOS). In 2011, he created a YouTube channel named hemmo1996 and started uploading cover songs videos. His first cover sing videos are Please Don’t Go by Mike Posner on 13th February 2011. He later renamed the channel to the band name and used YouTube as their stage to share music. They started posting their covers of songs by various artists.

He and their band soon grew popularity and become favorite among the YouTube community. This led amidst a perk where 5SOS got soon noticed by the famous band ‘One Direction’ in 2012 who then invited them for their world tour. This became their biggest breakthrough and started gaining more fame.

In 2012, he along with his band member released the EPs Unplugged and Somewhere New. Also, in 2015, the band 5 Seconds of Summer got a nomination for two Billboard Music Awards.

In addition, the band signed a contract with a music label company Sony ATC Music. In his early 2014, the band released their debut single She Looks So Perfect. It topped the charts in Australia, New Zealand, Ireland, and the UK. Similarly, their debut self-titled album peaked at #1 in 11 countries. 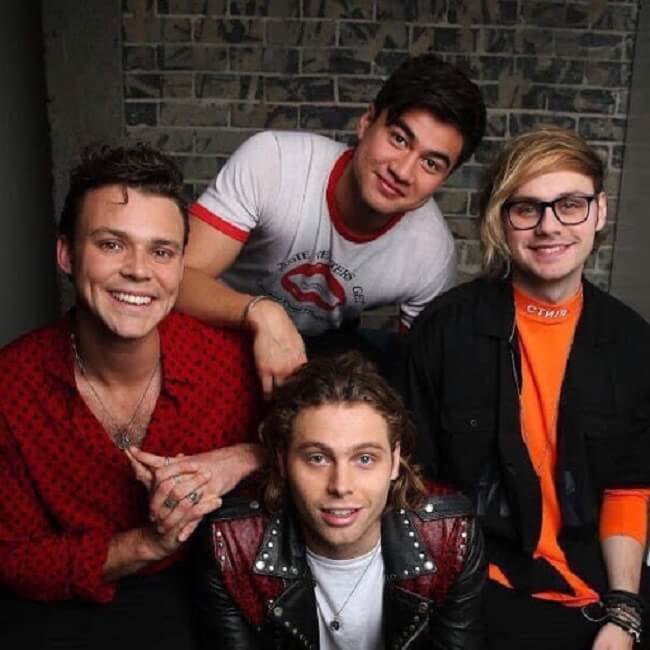 Caption: Luke Hemmings posing for a photo with his band member (Source: Favim)

This Aussie based band found its international stage and ever since only rose the success ladder higher. In the year 2014, 5SOS even won the American Music Award for New Artist of the Year. Some of their official videos on Youtube include “High,” Lonely Heart,” “Thin White Lies,”  Lover Of Mine,” and “Not In The Same Way.” These videos have crossed millions of views, and the channel successfully has collected more than 7.01M subscribers.

Now, he personally has gained fame as an established singer, with over thousands in attendance for his concerts. Not only on YouTube with his skills but now he has also garnered a huge fan base on  Instagram with almost 6.4 million followers. He has more than 10 million followers on his personal Twitter account.

Speaking on his earning, he is a famous personality in the music industry who has gained a decent sum of money through his career. Therefore, his estimated net worth is around $2.5 million. Further, he earned additionally through his stage show and concert. Mor over, he also earned through his social media handles which have accumulated millions of followers.

Reflecting on his personal life, Luke has been dating pop singer Sierra Deaton. She is a dashing singer who won the singing reality shoe THe X Factor US. The duo started dating each other in 2018 and has made their relationship public through posting duo pictures on social media handles. They are often seen together enjoying vacations and cuddling pictures that reflect on Instagram. There is no sign of break up and might be taking their relationship too far. They look very adorable together. 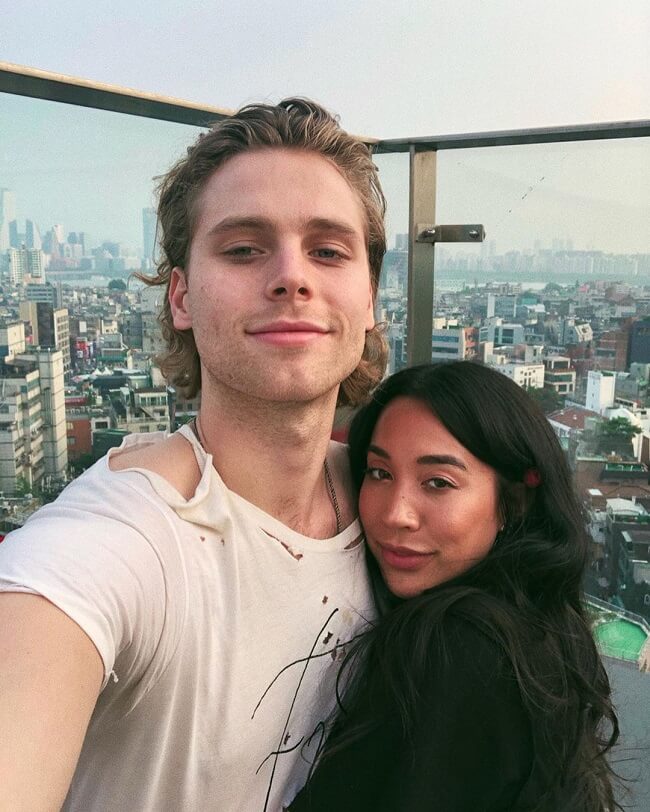 Caption: Luke Hemmings posing for a selfie with his girlfriend, Sierra (Source: Instagram)

Talking about his previous linkup, he had dated Arzaylea Rodriguez and seen together during one of his concerts. He made their relationship official that he and Arzaylea, the Instagram enthusiast, are dating and even made a few public appearances together. The duo first met each other at Kyle Jenner’s eighteenth birthday party in Los Angeles. Later there were rumors about her cleaning him with another singer. Later, the couple broke up and considered themselves as friends.

Moreover, there is no news regarding him getting linked to controversial acts and rumors, legal issues currently. He has perfectly maintained a good image.

Handsome hunk Luke Hemmings stands the height of 6 feet 4 inches tall and weighs around 81 kg. He has blue eyes in color with brown hair. He wears the shoe of size 9 US.