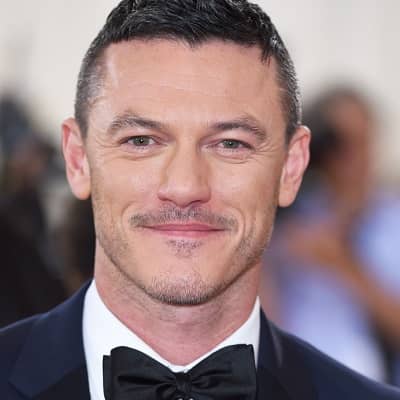 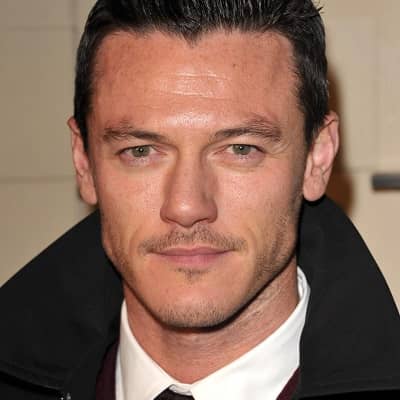 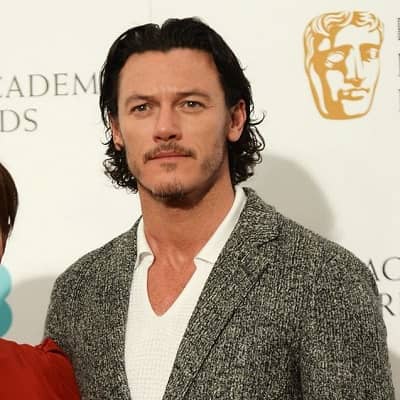 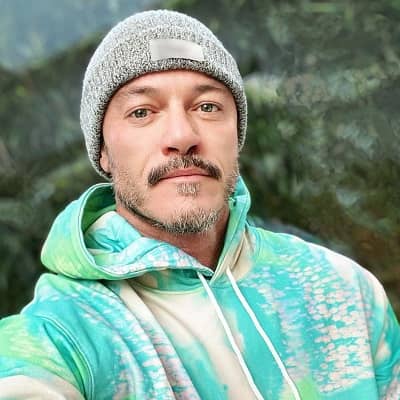 Luke Evans is a prominent Welsh actor and singer. Luke Evans is most famous for his roles in films like Beauty and the Beast, Clash of the Titans, The Fate of the Furious, and Professor Marston and the Wonder Women among numerous others. The actor has been in the entertainment industry since 2000.

Luke Evans was born on 15 April 1979 and his current age is 43 years old. The day he was born was Easter Sunday. Luke hails from Pontypool, Wales, United Kingdom, and he grew up in Aberbargoed. It is a small village in the Rhymney Valley, Wales.

Likewise, his full name is Luke George Evans and his zodiac sign is Aries. Talking about his family, Luke’s parents are mother Yvonne and father David Evans. Although he grew up a Jehovah’s Witness, Luke left the religion as well as school at the young age of 16 years.

Later on, Luke moved to Cardiff at the young age of 17 years. There, Luke studied under the supervision of Louise Ryan. Louise is an established singing coach. Then in the year 1997, Luke won a scholarship to London Studio Centre. He also won a scholarship to Kings Cross, London, and graduated in 2000. 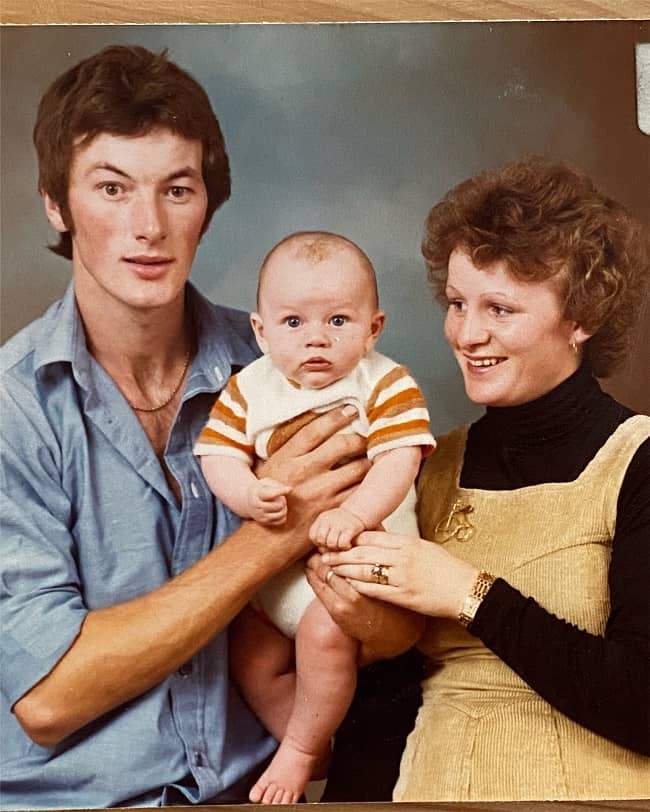 Caption: Luke Evans in a childhood photo with his parents. Source: Twitter

Professionally, Luke Evans is an actor and singer. Beginning his career on the stage performing in many of London’s West End productions, Luke eventually made his film breakthrough in the Clash of the Titans 2010 remake. His stage performances include projects like Rent, Miss Saigon, and Piaf.

Soon after his acting debut, Luke appeared in several action and thriller films. Some of them are Immortals, The Raven, and the re-imagined The Three Musketeers in 2011 and 2012. Then in 2013, the actor portrayed an antagonist role of Owen Shaw in Fast & Furious 6. He also played the role of Bard the Bowman in The Hobbit.

Similarly, Luke appeared as the vampire Dracula in Dracula Untold. Fast forward to 2017, Luke played the role of Gaston in Beauty and the Beast. Further, the actor also portrayed the character of American psychologist William Moulton Marston in the biographical drama “Professor Marston and the Wonder Women”. 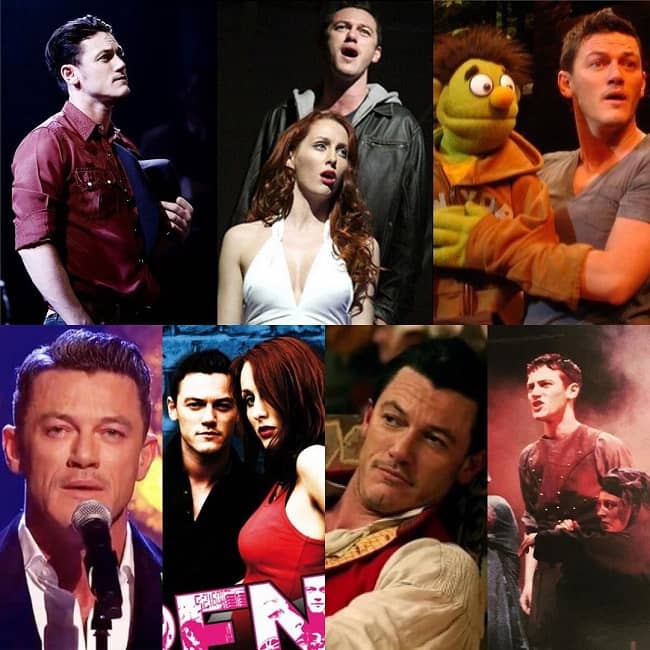 Moreover, Luke played the lead role in The Alienist in the year 2018. As a singer, Luke released his debut album on 22 November 2019. It was called At Last. He also has At Last! The Live Tour in 2021. He also contributed to the soundtrack Beauty and the Beast, released on 10 March 2017.

Fairly recently, in 2020, the actor worked on a three-part miniseries The Pembrokeshire Murders. While writing this biography, Luke still has a few projects on the way. Some of them are the TV series The Little Town in which he plays the role of Gaston; and Echo 3 in which his role is the character, Bambi. The actor is also filming for Pinocchio in which he plays the role of The Coachman.

At the 2020 Virgin Atlantic Attitude Awards, Luke Evans bagged the “The Man of the Year” award. Prior to this, the actor won the “Choice Movie: Villain” award at the 2017 Teen Choice Awards for his role in Beauty and the Beast. 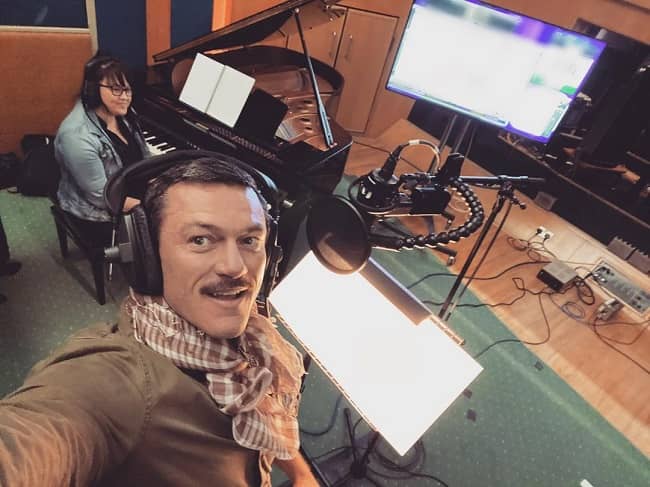 The famous actor and singer is also famous for his brand endorsement deals. He is the brand ambassador for the POLICE brand whihc is famous for its eyewears, watches, and jewelry.

Luke then created his “Luke Evans” Youtube channel on October 1, 2019. So far, this channel has garnered over 16.5 million views and 124K subscribers as of June 2021. Similarly, the actor has over 3.8 million people following his journey on Facebook. Moving on, Luke Evans has a net worth estimation of around $6 million US dollars.

Luke Evans is an openly gay personality. Luke has been open about his sexuality since his early 20s’ article in the UK’s Gay Times. However, by his 30s, the actor was less willing to discuss his sexuality with the press. He liked to keep his personal affairs private. In 2021, Luke portrayed the role of a gay character, Lars, in an upcoming miniseries Nine Perfect Strangers.

Most recently, Luke was in a romantic relationship with Rafael Olarra. Rafael is an art director. The lovers started dating in the summer of 2019. The two then went public with their relationship in February 2020.

However, the actor revealed his breakup with Rafael in an interview with The Times in January 2021. People speculate that the lovers broke up in October 2020. This was because Luke unfollowed his lover on Instagram and deleted all photos featuring him on his personal account. Previously, Luke also dated the Shades of Blue actor – Victor Turpin.

Luke Evans stands tall at an approximate height of 6 feet or 1.83 meters and his weight is around 79 kgs or 174 lbs. Other than this, there is no further information regarding Luke’s other body measurement details like his chest-waist-hip measures, biceps, dress size, etc. Moreover, Luke Evans has dark brown hair and green eyes. 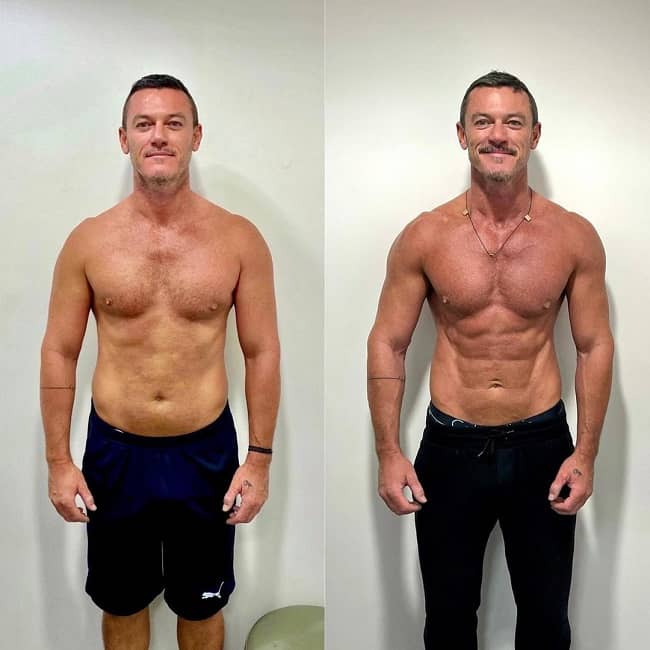 Caption: Luke Evans in a before and after photos after his 4 months work out. Source: Instagram

Talking about his social media presence, Luke Evans joined Twitter in June 2011 and so far has over 496.1K followers on his @thereallukevans account. Likewise, on his @thereallukeevans Instagram account, the actor has earned more than 3 million followers.