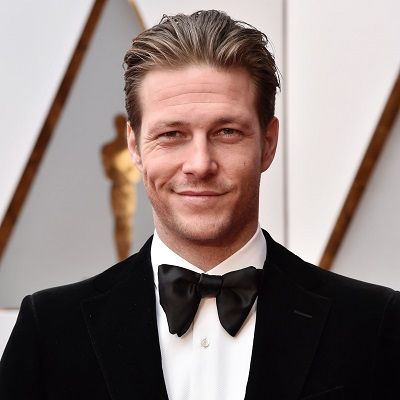 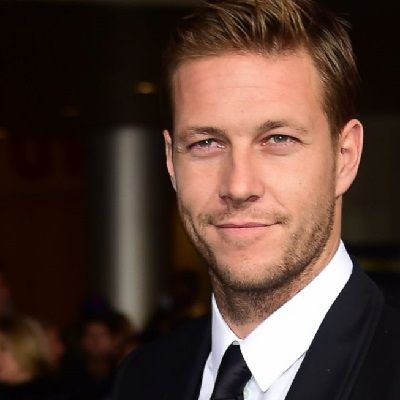 Luke Bracey is a successful Australian actor, best known for his role in the Australian soap opera ‘Home and Away’ as Trey Palmer. Luke Bracey played roles in film and TV projects.

Luke Bracey’s age is 33 years old as of 2022. He was born on April 26, 1989, in his birthplace, Sydney, Australia. Whereas, he belongs of Australian nationality and his ethnicity is still under review. Therefore, talking about Luke’s family and siblings he has not revealed anything about it yet. Luke was raised up being an active sportsman and enjoyed surfing.

Firstly he had thought of becoming a rugby player or enrolling to study architecture at a university. After being called for an audition for ‘ Home and Away ‘ he canceled all his plans. Likewise, the details about his educational history are unknown either.

Talking about Luke’s career life, he started his acting career in 2009, airing on ‘Seven Network’ in the Australian soap opera Home and Away.’ On February 9, 2009, he played the character, Trey Palmer, introduced to the audience. His role was portrayed with “devilish behavior” as “the face of an angel.” Back then, Luke “stirred viewers up” with his appearance on the show. He was only 20 when he played Trey. He found it quite difficult to play the mysterious and devious part.

Furthermore, his greatest struggle was to get the audience’s attention in a short span. After completing the shooting of ‘Home and Away’ he moved to Los Angeles. In 2010 he played Aaron in three episodes of the teen-oriented Australian drama Dance Academy. After that, he made his film debut as Riley, an Australian backpacker and former rugby player in the 2011 American adventure / romantic-comedy Monte Carlo.

In 2012, Luke starred in the short American Dream as Scott. His next project was important as he played the fictional character Cobra Commander the supreme leader of the terrorist organization Cobra, and the main villain in the 2013 Science-fiction action film G.I. Joe: Retaliation. Luke replaced Joseph Gordon-Levitt, who had played the character in earlier installments of the film. 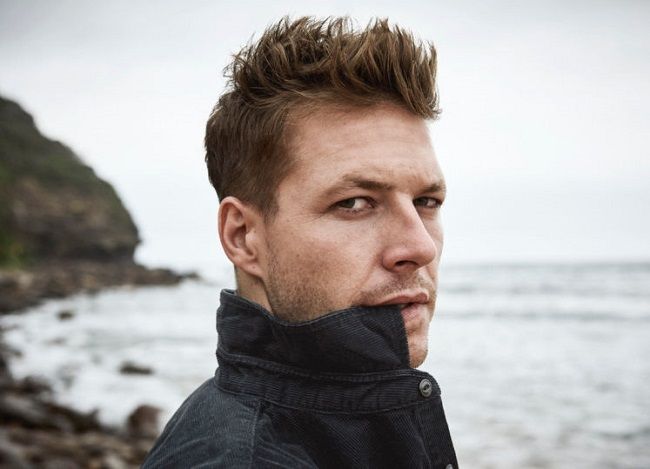 Whereas, Luke was cast into the lead role in the drama pilot ABC Westside in March 2013. The drama was produced by McG and developed by Ilene Chaiken. It remained unaired though. In the 2014 spy thriller action The November Man, adapted from Bill Granger’s novel There Are No Spies. In the comedy Me Him Her which premiered at the Seattle International Film Festival he played the character Brendan Ehrlick. He appeared in the action-thriller Point Break as Johnny Utah, an intense motocross star-turned–‘FBI agent.

Johnny Utah was not portrayed as a former football player in the 2015 film. Luke played a leading role in the biopic Hacksaw Ridge (2016) by Smitty Ryker. He was with the following year in the short Lucky Day by Academy Award-winning writer and director Roger Avary. Luke will be seen in the Australian war movie ‘Danger Close: The Battle of Long Tan, as Sergeant Bob Buick. The film is due to release in Australia on 8 August 2019. Luke had been cast in the upcoming romantic comedy Holidate to play the character, Jackson.

Likewise, Luke made a campaign for Ralph Lauren’s luxury fragrance range Polo Red Extreme. He had always wanted to model for a fragrance company and was like a fantasy for Luke to be able to do that with a brand like ‘Ralph Lauren’.

In 2020, he appeared in the television show Little Fires Everywhere in the role of Jamie Caplan. His Post-production film Violet will be soon released.

Talking about Luke’s personal life, he is currently single and there is no speculation that he is dating anyone. Up to now, Luke is quite private about his love life. He was, however, in a relationship with female actor Dianna Agron in 2015, according to reports. The claims were never confirmed, and soon rumors of their break-up began to arise. Likewise, Luke was in a relationship with Eiza Gonzalez. Sadly, the beautiful couple got separated recently. 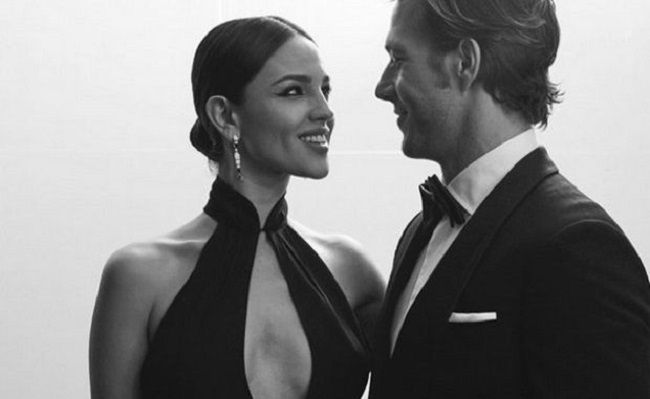 Luke has earned a huge amount of money throughout his professional life. According to the source, he has earned a total net worth of $3 million as of August 2022. Whereas, his salary is still under review.

The information regarding his body measurement is still unknown but he has a great height of 6 feet. Though, the details of his body weight are still under review. Likewise, he has beautiful dark brown hair and brown eyes. 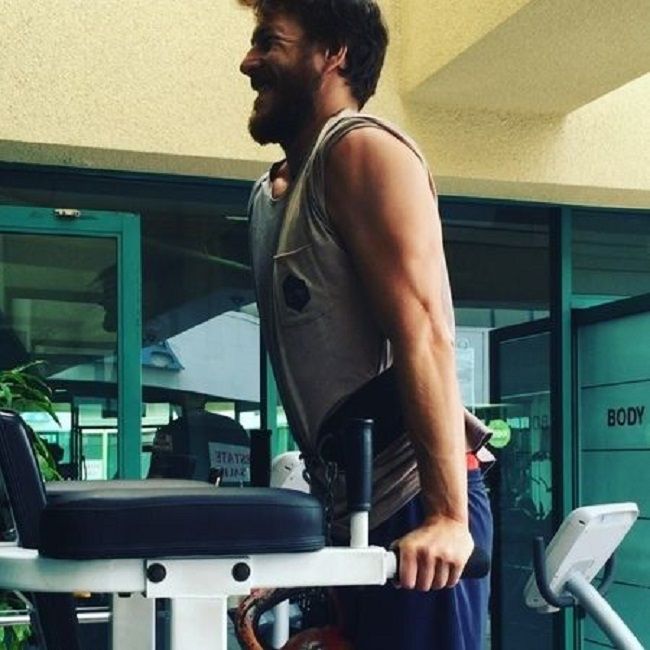