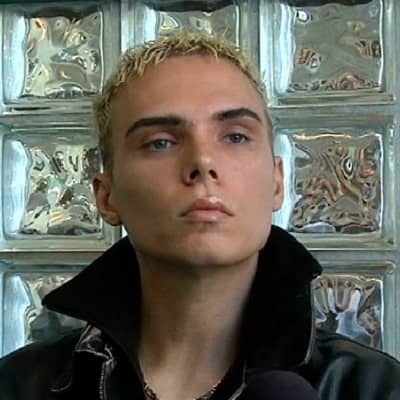 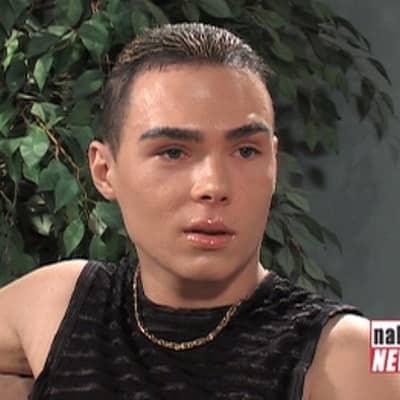 Luka  Magnotta is a Canadian murderer. Luka Magnotta is serving a life sentence of 25 years at Port-Cartier Prison, Quebec for his 2012 murder.

Luka Magnotta was born on the 24th of July in 1982 in Scarborough, Ontario, and is 40 years old currently. The zodiac sign of Luka is Leo. His real name is Eric Clinton Kirk Newman. Magnatto’s father’s name is Donald Newman and his mother is Anna Yourkin. Luka’s parents raised him in a strict environment. Luka’s mother Anna was very concerned about the cleanliness and sanitation. 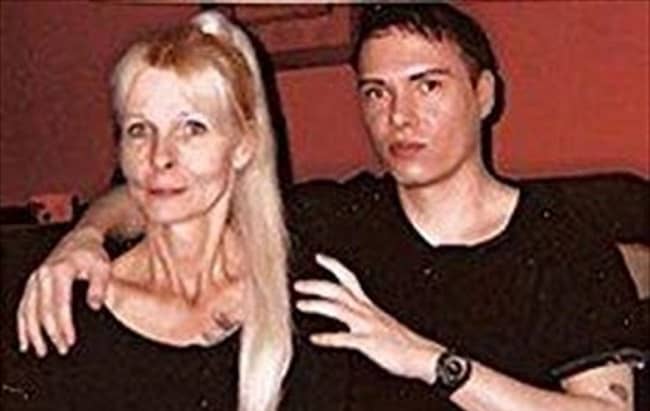 Anna used to punish her children by keeping them out of the house for hours for being dirty. Moreover, Magnotta has one brother and one sister. Magnatto’s brother is Conrad, and his sister is Melissa. Talking about the educational background of Magnotta,  he went to I E Weldon Secondary School in Lindsay. In 2003, Luka started appearing in pornographic videos, working as a stripper and an escort. 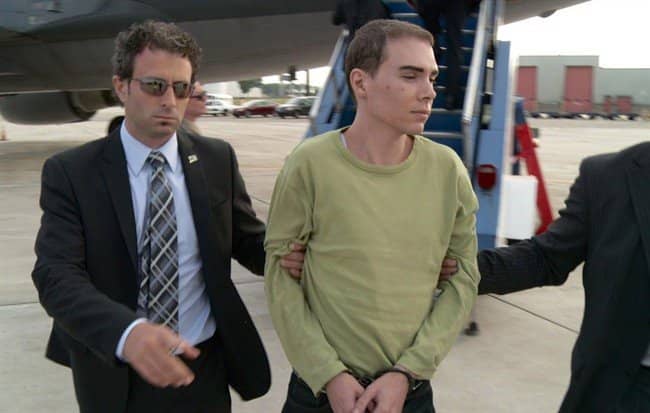 Luka was a top male model as well as an escort. Luka diagnosed with schizophrenia in the year 2000. Moreover, Magnotta convicted of fraud in Toronto in the year 2005. Following this, Magnotta sentenced to community service and probation.

After Bestgore.com uploaded an 11-minute video titled 1 Lunatic 1 Ice Pick, Luka fled Canada. Due to this, Magnatto became the subject of an Interpol Red Notice. This led to an international manhunt. The 11-minute video allegedly showed the murder.

The Interpol authorities arrested Luka Magnotta in an Internet café in Berlin. At the time, Magnotta was reading the news while drinking coffee. At first, Luka tried to pretend as another person by giving fake names to the police. However, he eventually admitted his true identity.

On June 18, 2012, The Berlin authorities handed over Luka to Canadian authorities. likewise, Luka was brought back to Canada on a Royal Canadian Air Force CC-150 Polaris. Authorities then placed Anna’s son into solitary confinement. It was at the Rivière-des-Prairies detention center.

Moving into the relationship status of Luka, he is not dating anyone. The criminal is single till the day. Moreover, there is no information regarding the past relationship with Luka as well.

Luka is not active on social media. He has no account on any social media platforms like Facebook, Instagram, etc. However, Luke once posted a video from his youtube channel at the beginning of 2010. The video involved animal cruelty titled “1 boy 2 kittens” in which the man killed two kittens by suffocating with the vacuum cleaner.

Later in 2011, it was revealed that the man in those videos is Magnotta and was penalized. Moreover, Magnatto has amassed a huge sum of money from his criminal activity. However, there is exact information on net worth ko Luka at the moment.