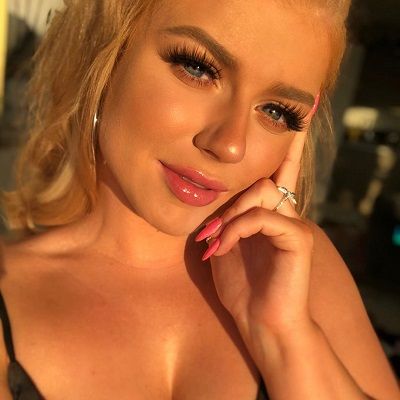 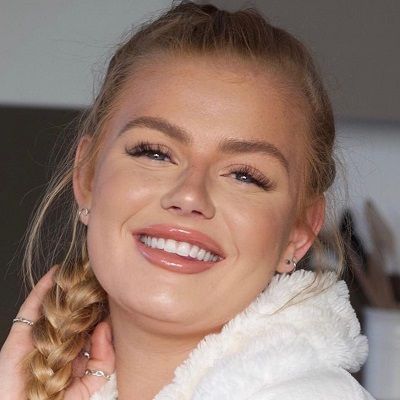 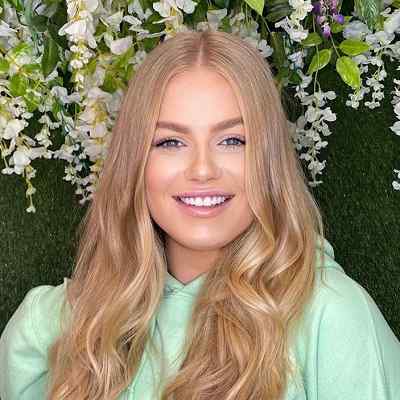 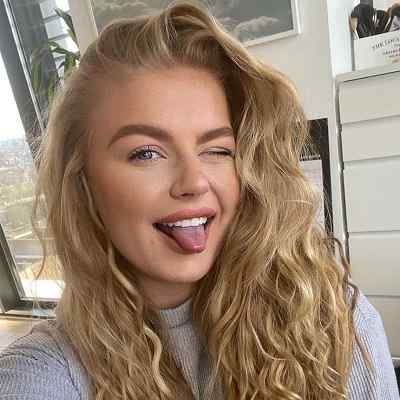 Lucy Flight is a British Youtube content creator. Lucy Flight is also popular as a beauty and fashion guru who focuses her videos on beauty and lifestyle vlogging, makeup tutorials, vlogs, and hauls. She also features her friends and family in her videos.

Lucy Flight was born on 19 May 1997 and she is currently 25 years old. She is from the United Kingdom (UK) and her zodiac sign is Taurus. She has a sister named Amy who is also an Instagram star. she often features her sister in her videos. Besides Amy, she also has another sister named Katie. Katie Flight received her Master’s degree in Cancer Biology in May 2020.

Other than this, there is rarely any information regarding her family background and educational journey. But considering her age, we can assume that she might be studying for her bachelor’s degree unless she decided to take a break from her studies and rather focus on her career. Likewise, she has also featured his father in numerous videos. She has also shared a few family photos with her whole family.

Similarly, as per her Instagram photos, her mother is Ruth Flight (Gilfillan). She is an Olympic swimmer and Commonwealth Medalist World and European Finalist. she grew up in Strathaven and at present resides in her London apartment with fellow social media star Luis Elkes. 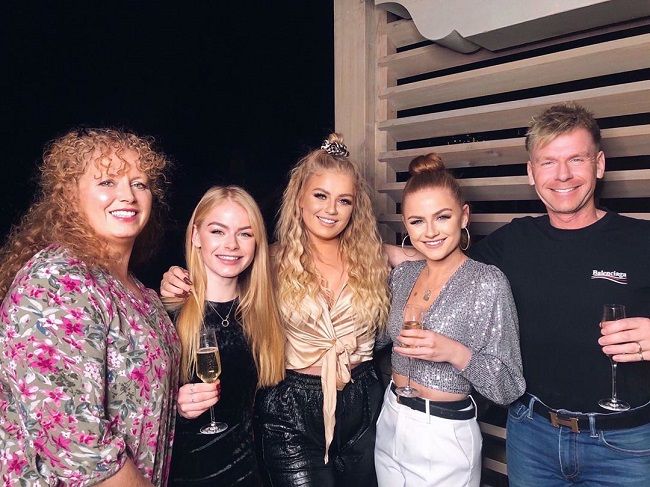 Caption: Lucy Flight with her parents and siblings. Source: Instagram

Professionally, Lucy Flight is a Youtube content creator. She is more popular as a beauty and lifestyle guru. Likewise, she focuses her videos on beauty and lifestyle vlogging where she predominantly posts makeup tutorials, vlogs, and hauls. She has managed to accumulate over 171,000 subscribers to her channel thus far.

Further, she kicked off her channel in April 2013 by posting 10 Facts About Me | LucyFlight. Moreover, one of the most popular videos on this channel is PROM! Get Ready With Me | Lucy Flight. She posted this particular video in April 2015.

She also frequently features her sister on her channel and her sister Amy has also performed covers of popular songs. Likewise, she is good friends with fellow beauty guru Emily-Victoria Canham and she has frequently posted collaborative videos. Moreover, on her channel, she also focuses her content on body positivity alongside beauty and fashion.

Moreover, the only video on this channel with over 500k views is PROM! Get Ready With Me | Lucy Flight with 544.5k views. She uploaded this particular video on 3 April 2015. There are five videos with views between 200k and 500k. 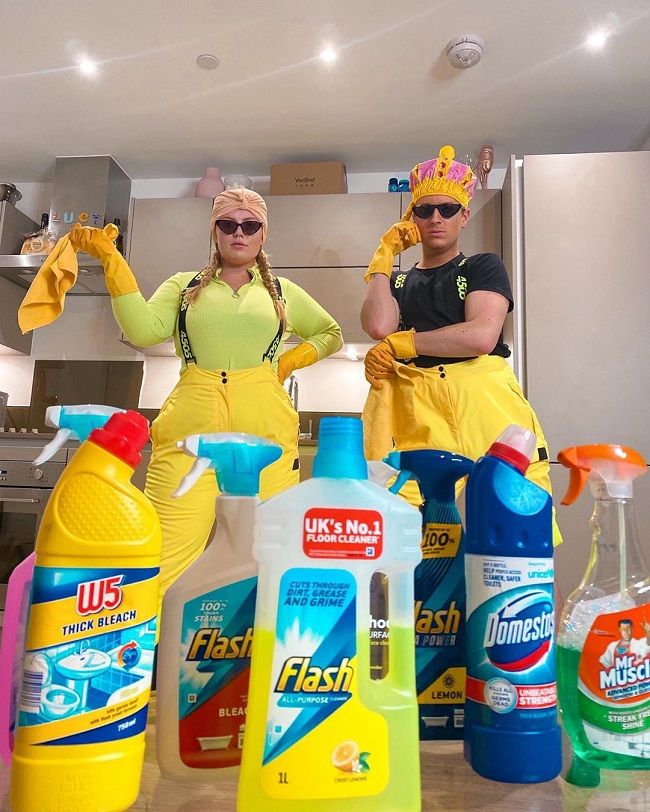 She created her secondary channel on 11 July 2016 and so far has 16.9K subscribers and 1,639 views at the time of preparing this biography. Similarly, at present, there is only one video on this channel. The video’s title is CAROLE BASKIN INSPIRED ANIMAL CROSSING ISLAND TOUR | Lucy Flight Gaming. This video has 1,658 views and she uploaded it on 24 April 2020. She loves playing games and hence she plans to upload videos related to gameplays on this channel.

Lucy is in a romantic relationship with Dan Mosaku. Dan is also a verified social media star, as well as food, fitness, fashion & lifestyle influencer. She has featured Dan in several of her Youtube videos and Instagram photos since 2019. However, at present, there are lesser posts including her lover. Dan also features her in his adorable Instagram posts.

She has also maintained a clean profile and stayed away from scandals, rumors, and controversies that might hamper her professional career and personal life. 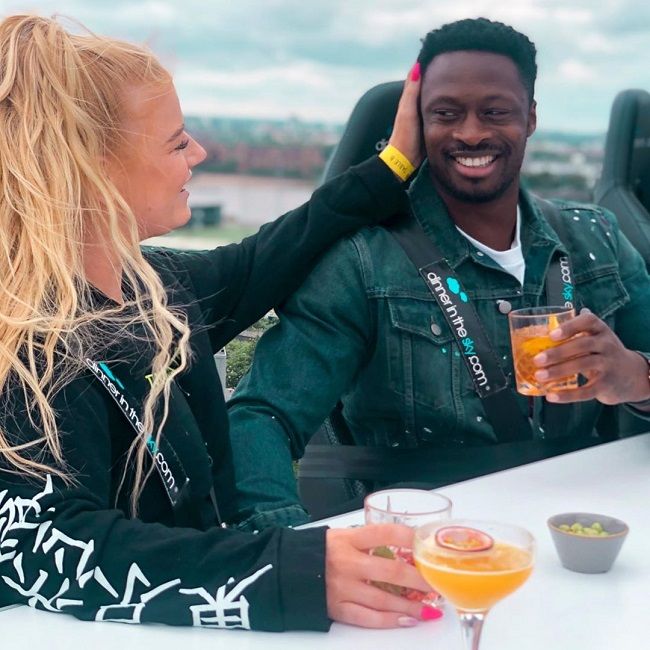 Sadly, there is no information regarding Lucy Flight’s body measurement details. Her height, weight, chest-waist-hip measures, dress size, shoe size, etc are all unavailable at the moment. Similarly, she has blue eyes and blonde hair.

Talking about her social media presence, Lucy joined Twitter in September 2011 and so far has 46.3k followers. Similarly, her Instagram handle boasts 2,245 post shares and 155k followers at the time of preparing this article. she also has an official Facebook page with over 6.8k followers. Additionally, she is also available on Snapchat and Tiktok. On her Tiktok account, she has 12.1k followers and 52.4k hearts.

Moving on, she has a net worth estimation of approximately $1 million to 5 million dollars. She mainly earns through her social media involvement among others.