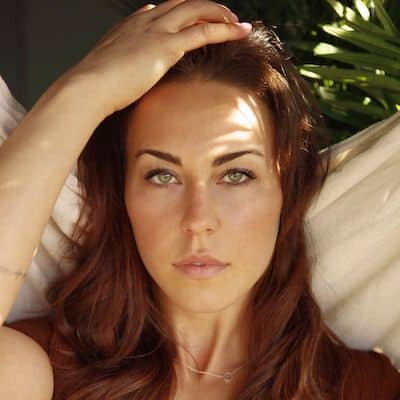 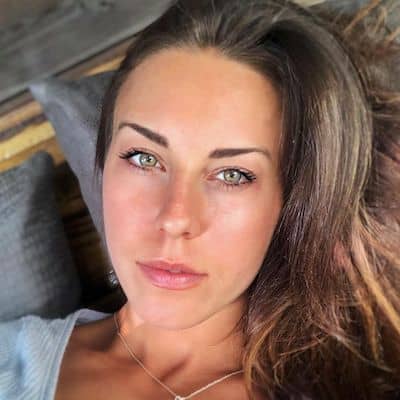 Lucy Cork is a British Stunt woman from Cobham Surrey, United Kingdom. Lucy Cork has given her performance as a stunt woman in Mission Impossible, The Mummy, Inferno, Assassin’s Creed, and many more. Likewise, she rose to fame as the former girlfriend of actor Henry Cavill.

Lucy Cork was born in the year 1991 and celebrates her birthday on the 19th of October every year. Cork was born in London, United Kingdom. Likewise, the stunt woman is 30 years old at the moment. She belongs to British nationality and was born under the star sign Libra.

Moving towards her family, she has not revealed the names of her parents. Likewise, there is no information available regarding Cork’s siblings on the internet either. Thus, the names and identities of her family members are still in the dark. Moreover, she currently resides in Cobham Surrey, United Kingdom. As a child, she was very athletic and played most sports. She especially liked the aerial pole as it combined both gymnastic ability and dance as well.

She has not revealed her educational details and academics. However, based on her age it is probably safe to say that she has graduated from high school. Likewise, she started to compete in major pole competitions while she was only 17 years old.

Lucy Cork is a stunt woman and a body double. Her exceptionally agile body and natural athletic ability have helped her excel in her career. Likewise, she first appeared as a stunt woman in the 2014 mini-TV series Live Another Day. Following her stunt debut, she appeared in a number of mini tv-series and movies as a stunt woman. Her first big break came when she appeared as the stunt double for Rebecca Ferguson in the movie Mission Impossible: Rogue Nation. Likewise, the movie was released in the year 2015.

Later in the year 2016, she was a stunt double for Felicity Jones in the movie Inferno. The movie featured some of the most action-packed movie sequences. Moreover, she has performed as a stunt double in Assassins Creed and Wonders Women 2017 as well. In Wonder Woman, she worked alongside Gal Gadot. Similarly, she was the stunt performer in the 2017 movie The Mummy. She worked alongside Tom Cruise in the movie. 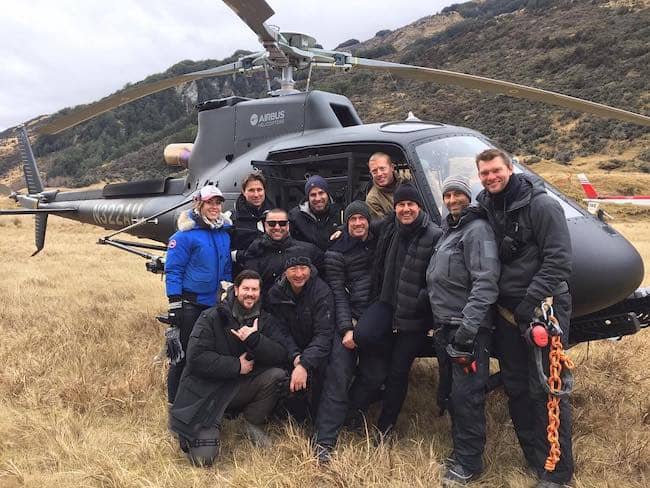 Caption: Lucy with the team of Mission Impossible(source: Instagram)

Furthermore, she has re-appeared as a stunt double for Rebecca Ferguson in the 2018 movie Mission Impossible: Fallout. As her popularity grew as one of the most successful stuntwomen in the industry, she received job offers for other movies as well. She appeared as a stunt double in Fast & Furious: Hobbs & Shaw, and Jumanji: The Next level as well. Likewise, she has displayed her skills and talent in the 2019 Netflix series “The Witcher” as well. Moreover, her most recent work is the movie Black Widow.

She has not received any awards to date. However, she is sure to get the best stunt woman award in near future. Likewise, she has certainly earned a decent sum of wealth through her stunt career. She enjoys an estimated net worth of around $1-5 million.

Lucy Cork rose to fame as the former girlfriend of Henry Cavill. Henry happens to be a very successful actor. Likewise, the couple met on the set of Mission Impossible back in the year 2017. However, they broke up soon after. As of now, she seems to be currently in a relationship with a guy named Eduardo. Likewise, she has posted pictures with Eduardo on her social media. 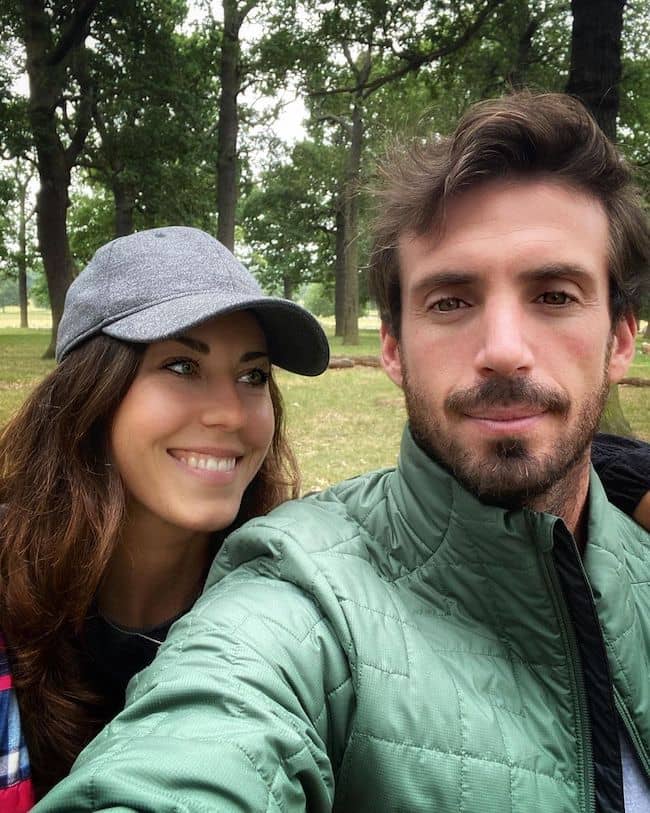 She has not involved herself in any scandals or controversies. Likewise, The stunt woman has maintained a clean internet profile.

Lucy Cork is in her late 20s and has well maintained her body. As for her height, she stands tall at 5 feet 7 inches and weighs 55 kg. Likewise, her body measurements (chest-waist-hips) are33-26-34 respectively. Moreover, she has dark brown hair with a pair of beautiful hazel eyes. The stunt woman wears a bra size of 33B. 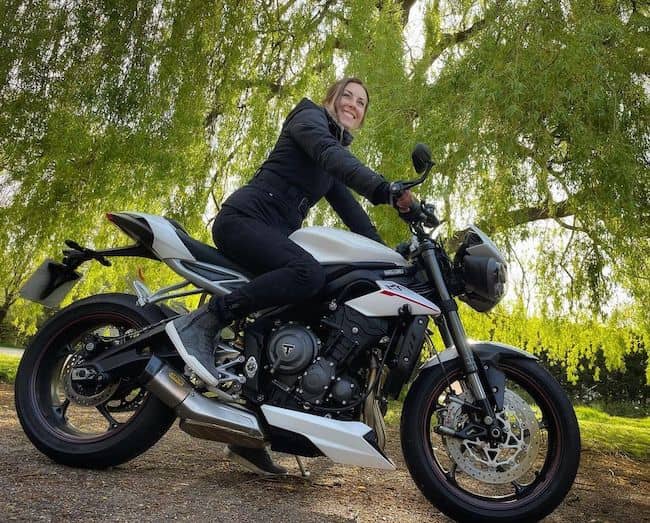 She is active on Instagram. The stunt woman has more than 17k followers on the platform.