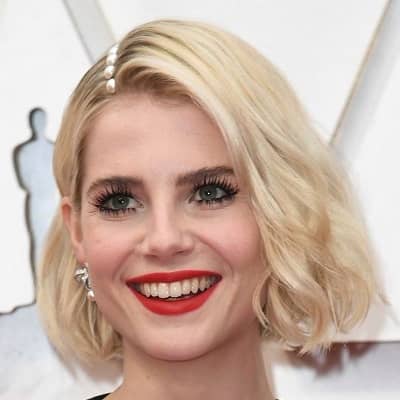 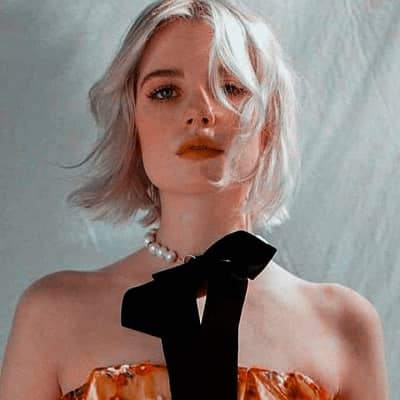 Lucy Boynton is an American-born English actress. Lucy Boynton is popular for her roles in movies including ‘Miss Potter’, ‘Apostle’, ‘Sing Street’, and ‘Bohemian Rhapsody’. Likewise, she was nominated for the ‘Young Artist Award’ for her debut role in ‘Miss Porter’.

Lucy Boynton whose birth name is Lucy Christabel Boynton was born on 17th February 1994 and is currently 27 years old. Being born in mid-February, her zodiac sign is Aquarius. Likewise, Lucy was born in New York City, New York, United States of America, and in English by nationality. Similarly, talking about her ethnicity and religion, she belongs to the Caucasian ethnic group and follows Christianity.

Likewise, about her parents and family, Lucy was born to Grahman Boynton and Adriaane Pielou. Moreover, her father Grahman is a British-born travel editor who works for the ‘Telegraph Media Group’. Similarly, her mother Adriaane is also a travel editor who is working for ‘Conde Nast Traveller’.

Likewise, Lucy also has an elder sister whose name is Emma Louise and is a broadcast journalist. Furthermore, talking about her education, Lucy went to Blackheath High School in southeast London, England. Followed by this, she went to James Allen Girls School in Dulwich, South London.

Likewise, Lucy was into acting since childhood. Moreover, she made her professional debut in acting at the age of twelve. She played the role of young Beatrix Potter in the biographical movie ‘Miss Porter’ in the year 2006. Moreover, Lucy was asked for an audition after one casting director spot her sitting in for her drama class. Likewise, after a test screening response for her performance was positive and an additional scene was added in the movie. Moreover, Lucy states that the first day of filming was ‘the best day of her life’. Similarly, getting this role marked the beginning of her acting career.

Followed by acting in this movie, Lucy got her first nomination for the ‘Young Artist Award’ in Best Performance in a Feature Film – Supporting Young Actress. Furthermore, in the year 2007, Lucy played a ballerina in the movie ‘Posy Fossil’. Moreover, all the scenes in the movie which showed her dancing ballet were shot with her body double. Likewise, she has also played in ‘Sense and Sensibility’ in the BBC serial as Margaret Dashwood.

In the year 2010, Lucy played in the television movie ‘Mo’ as Henrietta Norton. Likewise, she made a guest role in the British TV detective drama ‘Lewis’. Moreover, this was her first female lead in a television series. Similarly, she played in the Canadian-American film ‘Copperhead’ as Esther Hagadorn in the year 2013. Furthermore, she has played in many movies and television series including, ‘Sing Street’, ‘Apostle’, and ‘Andrea’. Likewise, Lucy was also the cast of the biopic of the iconic British rock band ‘Queen’ ‘Bohemian Rhapsody’. In this movie, she played the role of Mary Austin who is the girlfriend of Freddie. Moreover, the entire cast of this got a nomination for ‘Outstanding Performance by a Cast in a Motion Picture’ for Screen Actors Guild Award.

Talking about her net worth and earning, Lucy is an actress by profession. Likewise, she has made a good amount of earnings from her career and impressive fame. Similarly, she has a net worth of around $3 million. 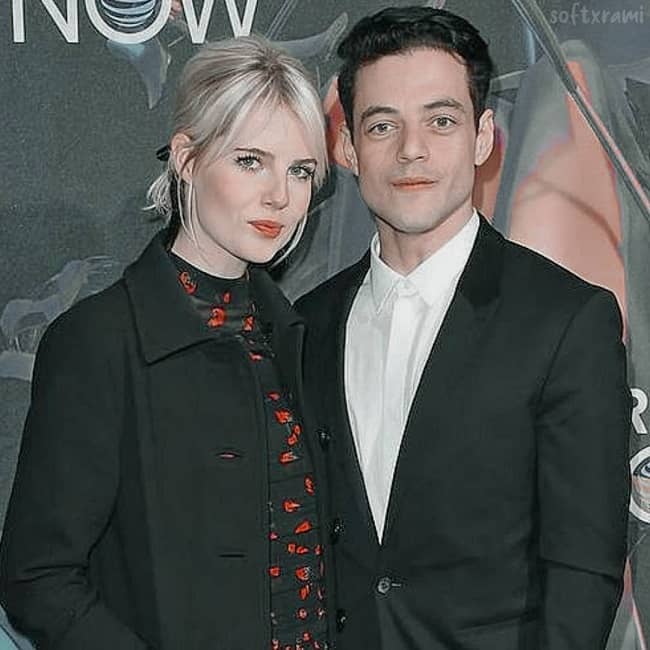 This gorgeous actress stands 5 feet 5 inches (65 inches) tall and weighs around 55 kg. Likewise, she has a fit body physique and her body measurement is 34-24-34 inches. Similarly, looking at her physical appearance, she has fair skin with blonde hair and a beautiful pair of blue eyes. 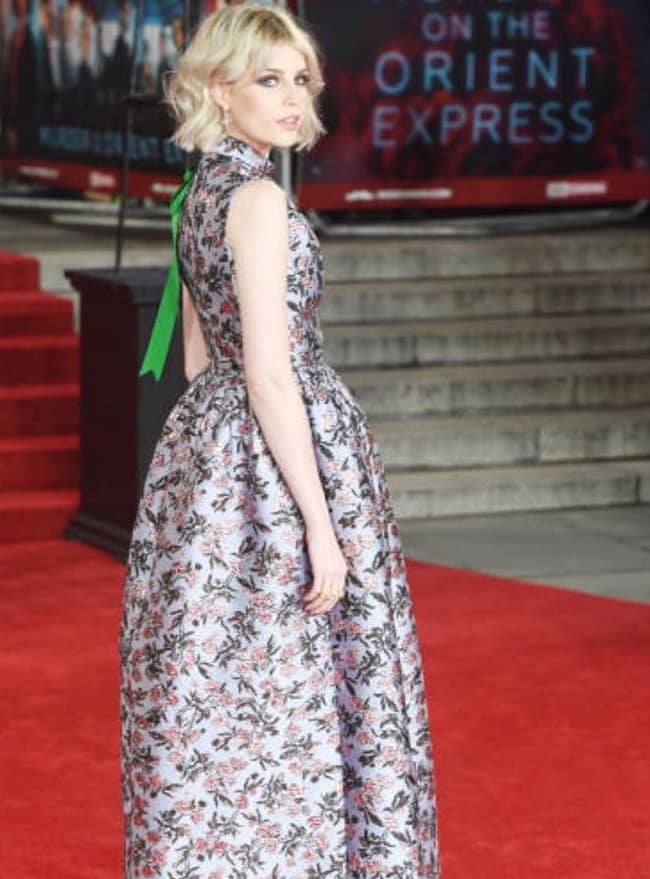