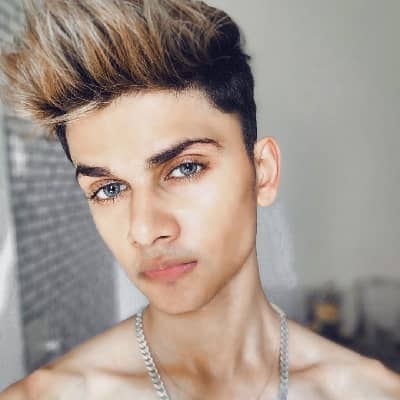 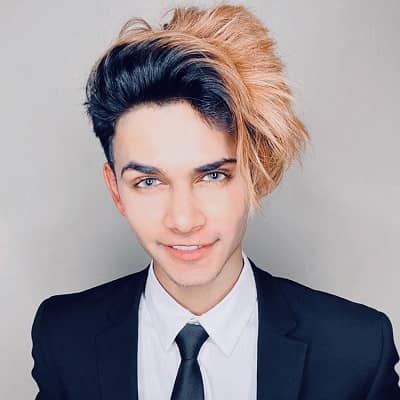 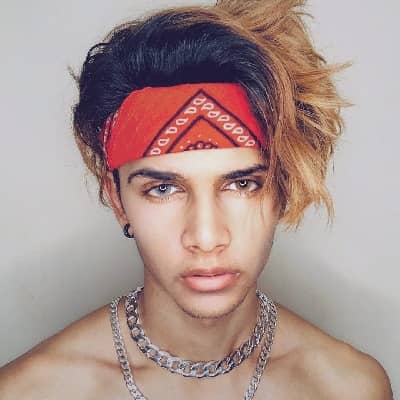 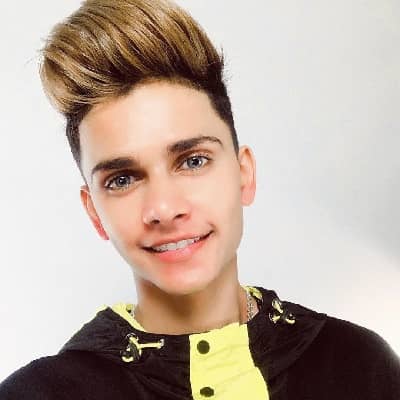 Lucky Dancer is an actor, dancer, model, social media personality, and video creator from India. Lucky Dancer is best known for his content on the TikTok account ‘@luckydancer454’.

His real name is Arhan Khan, born on 4th September 2002. He was born and brought up in New Delhi, India, in an Islam family. The current age of him is 19 years old and his zodiac sign is Virgo. Moreover, Lucky is his nickname, and is famous on social media and TikTok as Lucky Dancer. 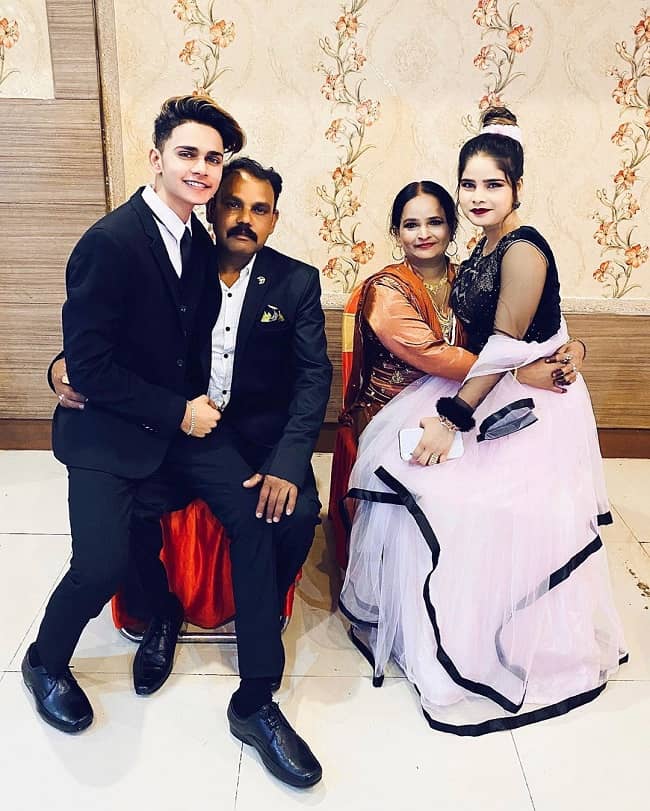 Speaking of his family background, he has a younger sister named Tanya and an elder brother named Salman Khan. He often shares his family picture and features his family members on his social media profiles. Currently, he is pursuing schooling at ‘Delhi Public School’. He wants to become a famous actor so he might complete his graduation in acting.

Further, his favorite movie is ‘Aashiqui 2’. His dream is to meet all his fans and hug them. He loves collecting coins from different countries. His hobbies are photography, acting, and dancing. Moreover, his favorite food is pizza and noodles. Similarly, he prefers badminton, cricket, and football as his favorite sports background. And, his favorite color is Blue, Black, and red. 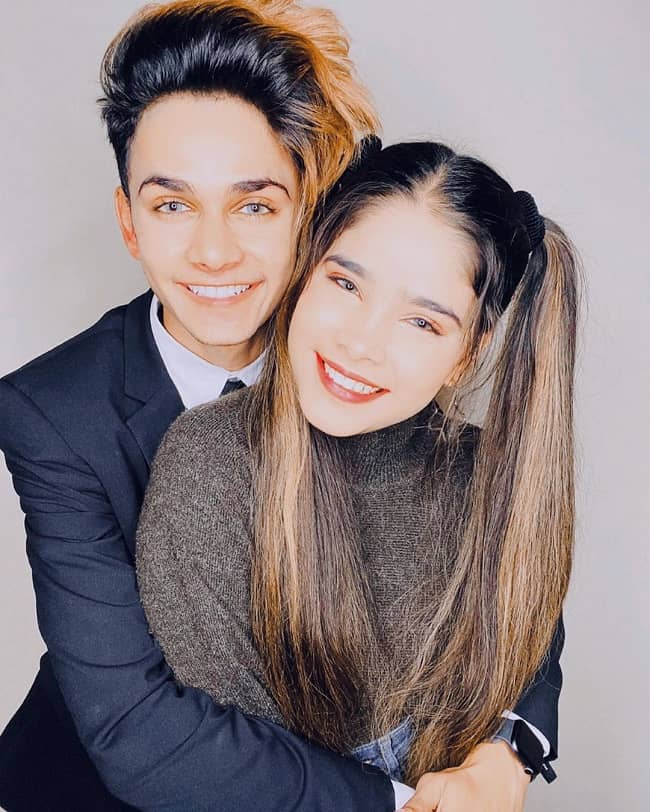 Lucky started his career at the age of 14 by making short Videos of dance and funny videos after that uploaded them on Likey and youtube but finally, he got the fame of 15 million followers on TikTok. Moreover, he makes short lip-sync videos with an amazing expression on his face. Many of his videos went viral on TikTok and YouTube.

He is well known for her sweet cute & handsome look. He is also very popular for his hairstyle and lip-syncs on TikTok and Social media. Moreover, he has a dance workshop in Delhi where he was teaching dance who wants to dance. Additionally, he has a dance group named ‘Nawab’.

In 2019, he appeared in Mamta Sharma’s song ‘Yaara 2′. Likewise, he has also appeared in the Hindi music video ‘Kildare’. He is mostly known for his lip-sync videos on TikTok.

After some years he became a great dancer. He also gave auditions on famous tv shows like Super Dancer, Dance+, and Dance India Dance 1 to 2 times he got selected but after some rounds, he got disqualified. He created his ‘Lucky Dancer’ YouTube channel on August 23, 2017.

Moreover, he has collaborated with TikTok creators like Faizal Siddiqui. He is known as ‘@luckydancer786’ on Instagram. He posts dance videos on YouTube. Besides dancing, he is also a gym lover and he also focuses on building his body. 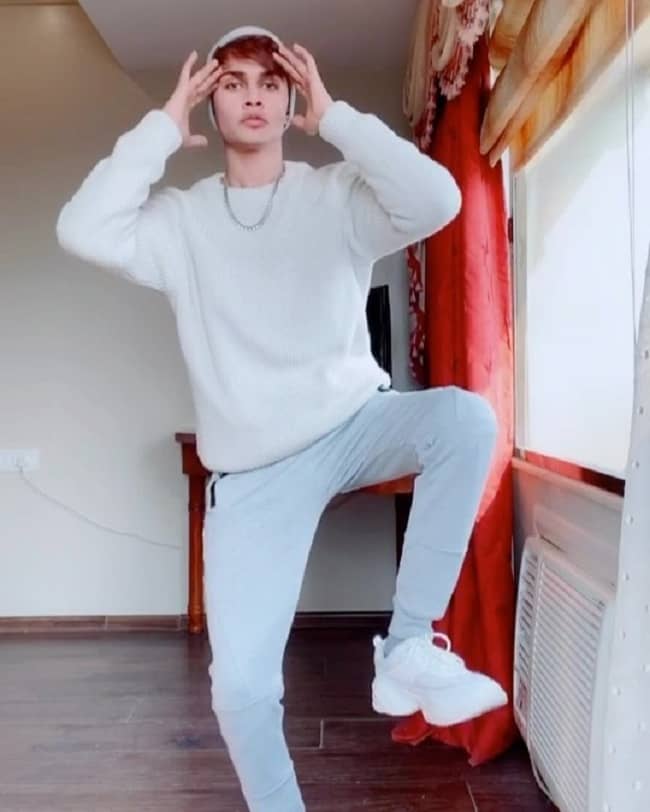 Lucky has never dated anyone yet publicly. He has posted many pictures with girl friends, but, they are all just his friends. However, his best friend is Arishfa Khan. Both of them make TikTok videos together and often post on their respective social media profiles. However, he has a single relationship status and is living his single life to the fullest and happiest.

Lucky is a tall, smart, innocent, and charming person. He has an attractive and dashing personality. He stands tall at a height of 5 feet 8 inches and weighs around 52 kilos. He is a fitness freak and goes to the gym regularly. Therefore, his chest-waist-biceps measurements are 32-28-12 inches respectively. He is very caring about his hairstyle and also changes his hair color often. However, he has a pair of pretty ocean blue eyes and naturally brown hair. 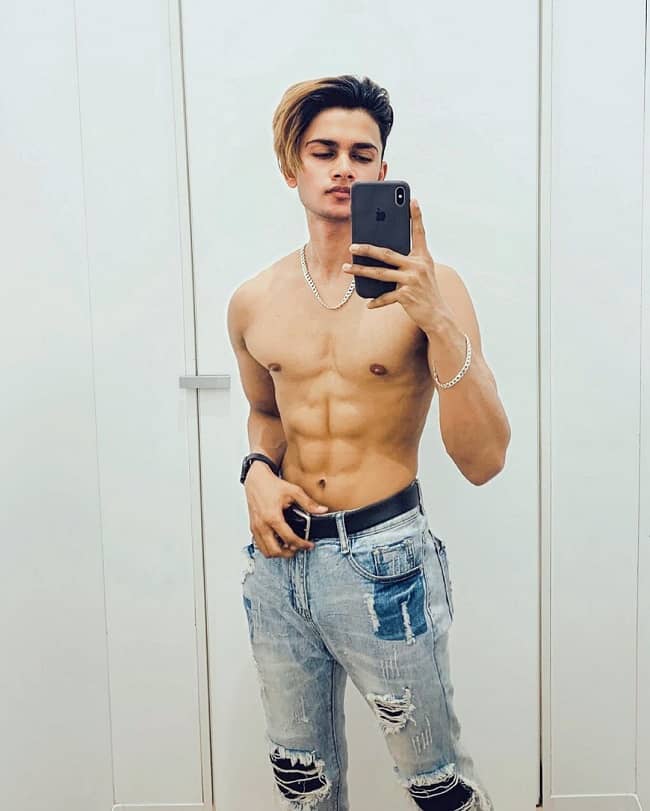 He remains very active on various social media platforms. His Instagram account ‘@luckydancer786’ has earned more than 3.3 million followers. Similarly, his YouTube channel has gained over 145K subscribers. And, his famous TikTok account has attracted more than 18 million followers and more than 764.7 million likes.

Lucky got fame in a short time as a teenager. However, as a social media star, he surely earns a decent amount of money. However, he has kept his earnings and net worth a secret.