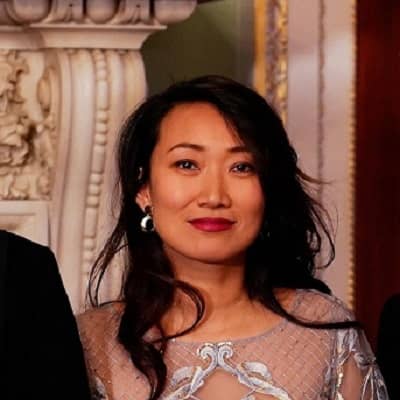 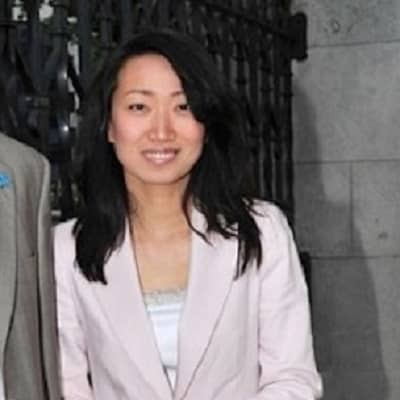 Lucia Gao is a British Chinese celebrity wife. Lucia Gao is the proud wife of Jeremy Hunt who currently serves as the chair of the Health and Social Care Select Committee.

Lucia Gao (Hunt) was born in the year 1978 and as of 2021, she is 44 years old. As she has not provided her birth date, there is no information about her zodiac sign. Gao was born in Xi’an, China and now has a British citizen having moved to England to pursue her career.

Lucia rose to fame after being the wife of Jeremy (Richard Streynsham) Hunt, who is currently serving as the chair of the Health and Social Care Select Committee. Previously, he served in the Cabinet as Culture Secretary from 2010 to 2012, Health Secretary from 2012 to 2018, and Foreign Secretary from 2018 to 2019. Moreover, he has been a Member of Parliament (MP) for South West Surrey since 2005. 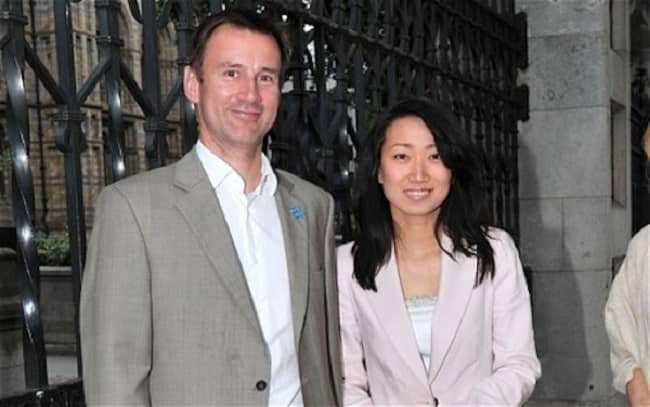 During his college days at Magdalen College, Hunt was President of the Oxford University Conservation Association. Likewise, in 2005, he was first elected to the House of Commons and was promoted to the Shadow Cabinet as Shadow Minister for Disabled People, and later as Shadow Secretary of State for Culture, Media and Sport. Similarly, he served in the Cameron Government as Culture Secretary and Minister of the Olympics from 2010 to 2012, where he led the drive for local TV, resulting in Ofcom awarding local TV broadcasting licenses in respect of several cities and towns. Also, Jeremy oversaw the 2012 London Olympics, which received widespread acclaim. 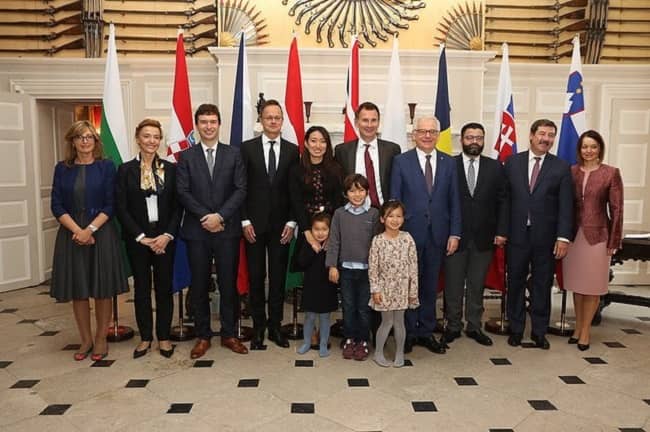 Before this, Gao used to work at the University of Warwick where her work was to recruit Chinese students.

Talking about Gao, she is a homemaker and the proud wife of a politician, Jeremy Hunt. Likewise, she has been enjoying a happy and lavish lifestyle. However, she is yet to share her net worth in the media.

Regarding her relationship status, Lucia is straight and in a marital relationship with Jeremy Hunt who is eleven years older than her. They first met when Gao was working at Warwick University in 2008. Likewise, the couple tied the knot in July 2009 in Xi’an in China, in a traditional Chinese ceremony. Hunt previously asked her father for permission to wed his daughter. The couple has two daughters and a son together, named Eleanor, Anna, and Jack. 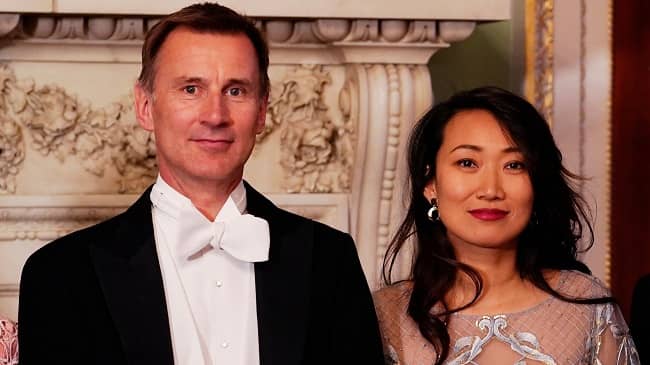 Caption: Lucia with her husband. Source: The Times

In 2018, Jeremy admitted that he made a “terrible mistake” after accidentally calling his Chinese wife Japanese during a diplomatic trip. He made the error while he was meeting prominent Chinese leaders including Chinese foreign minister Wang Yi.

Lucia has a height of 5 feet 7 inches and weighs 52kg(114lbs). Talking about other body measurements, her vital stats (chest-waist-hips) are 33-26-35. Her shoe size is 6(US). likewise, looking at her physical appearance, she has dark brown eyes and black hair.