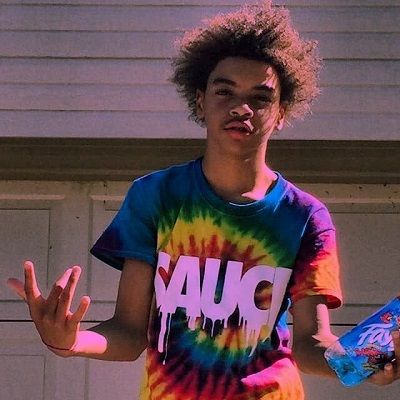 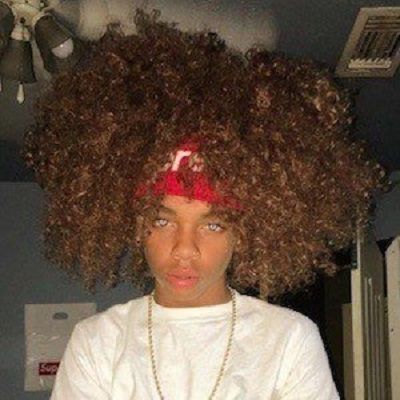 Lucci Smith is an American Instagram star who also branched out to Tiktok. Lucci Smith is popular among his young audience for his good looks and entertaining videos.

Lucci Smith was born on 28 April 2004 and he turns 16 years old as of 2020. He has two sibling brothers and has featured them on his Instagram posts. However, he has not mentioned anything about his parents and other family details. He also has yet to share his educational journey. But considering his age, we can assume that he might be attending a middle school but he has not mentioned the institution he attends.

Professionally, Lucci Smith is an Instagram personality. He has achieved fame on the platform via his short dance videos and lip-syncing clips. He is also notable for sharing his personal photographs on the platform. He published his first photo on his Instagram account in April 2017 and he has amassed more than 180,000 followers to his LittyLucci Instagram account. He also featured himself in a meme alongside Donald Trump on Instagram.

However, at present, this account is no more accessible. However, there are many fan accounts that share posts related to the young star. 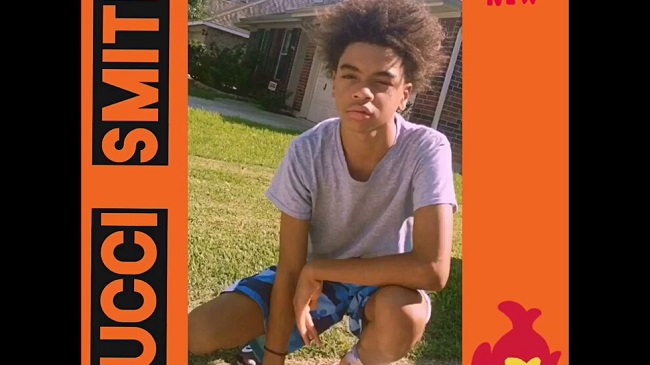 He achieved online fame quite fast. He is a young teenager who has already gained thousands of fans across various platforms of social media. The number of fans on his Snapchat account is also substantial. Known for his extremely curly locks, Smith has truly taken social media by storm with his stunning hair and gorgeous eyes. Given his exotic looks, it comes as no surprise that the good-looking young boy has numerous female fans.

Additionally, his unique personality is a bonus for his followers. He is also a funny person who loves doing all sorts of weird and crazy activities. His youth, coupled with his innocence, makes him stand out from other Instagram stars. As he has two brothers, he occasionally collaborates with them for his entertaining videos.

He joined Instagram in 2017. His first post was a short video with the caption “if u made it this far down u a true fan, Buh gfyb was like our old school gang”. This video garnered thousands of likes and comments and eventually helped him gain a footing as a social media influencer.

Then on 1 June 2017, he posted a close-up picture of half of his face. Soon after this, a lip-syncing video followed. In the video, he showed his younger self to his fans. This post garnered thousands of views. His subsequent posts also received decent numbers of views and the number of his followers increased steadily with time.

The teenager is quite famous as an Instagram star and has numerous fans from all over the world. Many teenagers, especially young girls, follow him. Besides Instagram, he is also active on TikTok where he posts his short dance and lip-syncing content.

Moreover, his Instagram posts are truly entertaining. They can garner anyone’s attention in one go. Likewise, his dance videos and Snapchat posts are funny and enjoyable. Unlike many other social media stars who are not comfortable being vulnerable online, he believes in showing his true self to his fans.

Lucci has not shared any information regarding his relationship status. He might be busy strengthening his career as a social media personality and focusing on his studies rather than involving in love affairs. Nevertheless, with time, it is sure that this young chap will be able to attract many lovers in his future with his charm and talents.

There is no information regarding his height, weight, and other body measurement details. His chest-waist-hip, biceps, dress size, shoe size, etc are also not available. Moreover, the young star has long curly hair, which is also his signature feature. He also has beautiful hazel eyes. 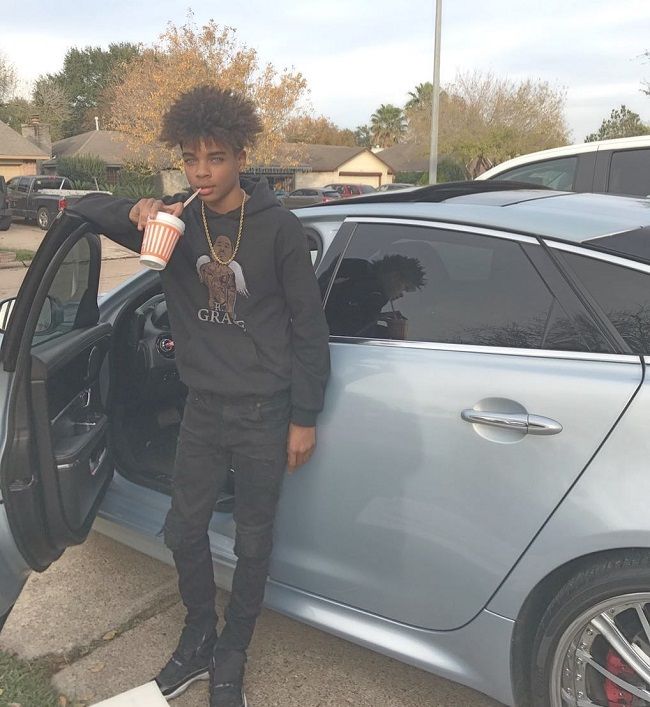 Lucci’s official Instagram handle is @LittyLucci but this account is no more accessible. Similarly, he is also available on Tiktok with username @gfyblucci with 78.2K followers and 1.1 million hearts. He shares entertaining video clips on accounts.

Moreover, his net worth is still under review. His main source of income is Instagram but it is not accessible at present.