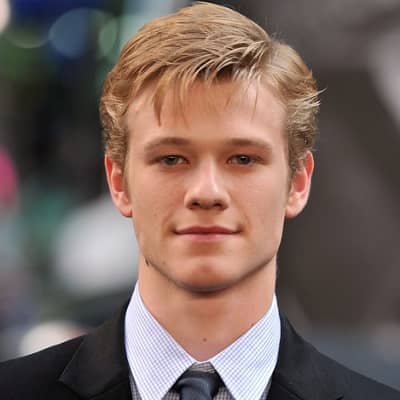 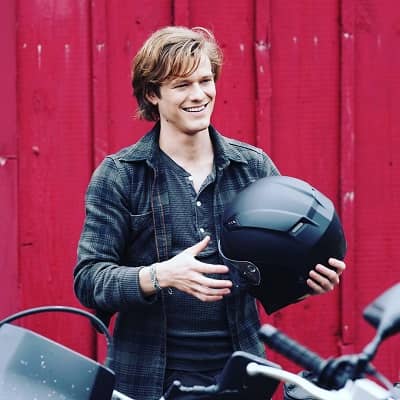 More Facts of Lucas Till

Lucas Till is an American actor and producer. Lucas Till has appeared in many television and film productions, including ‘X-Men: First Class,’ ‘House,’ and ‘Hannah Montana: The Movie’. Apart from his achievements as an actor, he is also popular for his romantic escapades with famous personalities like Taylor Swift.

The actor’s full name is Lucas Daniel Till. Lucas Till was born on August 10, 1990, in Fort Hood, Texas, USA, to John Mark Till and Dana Lyn. His father is an officer in the US Army. His mother is a chemist by profession. He also has a brother named Nick Till. Moreover, he holds an American nationality and his age is 30 years. Also, his zodiac sign is Leo.

The actor was raised in the suburbs of Atlanta. He started imitating voices and movie characters at a young age. After noticing her son’s talent, Dana Lyn decided to enroll him in a local acting class to hone his skills. He started his career as a model at the age of 10. He continued his education while working as a child actor. In 2008, he graduated from ‘Carlton J. Kell High School’ in the ‘Cobb County School District’ in Georgia, USA. 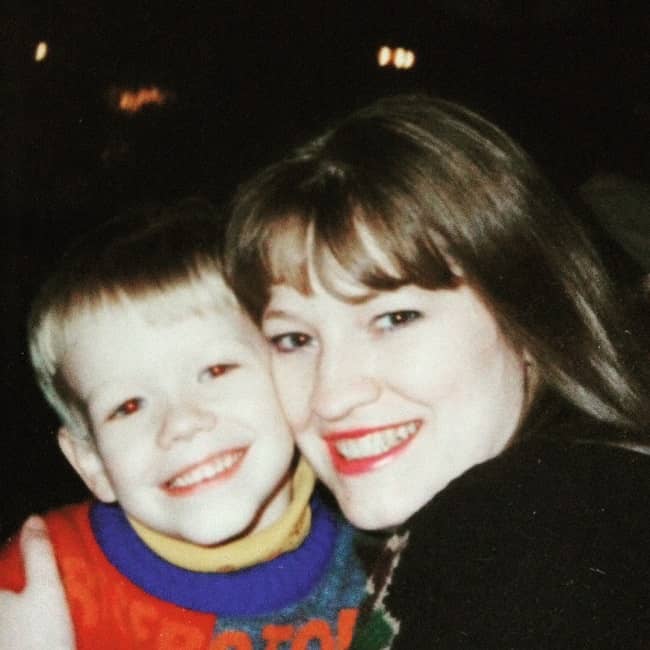 At the age of 10, he began to appear in television and print commercials. While attending acting classes, he was spotted by a famous Atlanta-based talent agent Joy Pervis. Subsequently, Pervis got him his first assignment as a child model and actor. In 2003, he played Michael in a short film titled ‘The Lovesong of Edwerd J. Robble’. In the same year, he got a prominent role in the film ‘The Adventures of Ociee Nash’. Likewise, in the Kristen McGary-directed movie, Lucas was present as Harry Vanderbilt. In 2004, he was Chad in a short film ‘Pee Shy’.

Similarly, in the same year, he was in the movie ‘Lightning Bug’. The film, which was out at the ‘Philadelphia International Film Festival’, marked Robert Green Hall’s directorial debut. In 2005, Lucas was in his first major role when he was cast in ‘Walk the Line’. The movie is a biopic of legendary singer-songwriter Johnny Cash. Directed by James Mangold, ‘Walk the Line’ premiered at the ‘Telluride Film Festival’ in Telluride, Colorado. Lucas played young Jack Cash, Johnny’s older brother. In 2006, he appeared in a television film titled ‘Not Like Everyone Else’. He played Kyle Kenney in the film, which was aired on ‘Lifetime Television’.

In the same year, he was in the supernatural thriller movie ‘The Other Side’ in which he played young Samuel North. Directed by Gregg Bishop, the film premiered at the ‘Slamdance Film Festival’ in Park City, Utah. Lucas played Jensen in the 2008 Direct-to-DVD zombie comedy film ‘Dance of the Dead.’ In the same year, he played Simon in an episode titled ‘Joy to the World’ in the acclaimed television medical drama series ‘House.’ In the 2009 Direct-to-video movie ‘Laid to Rest,’ he played a young store clerk. Similarly, in the same year, he was present in an episode ‘Things to Do in Phoenix When You’re Dead’ in the supernatural drama series ‘Medium’.

In 2008, he had auditioned for ‘Hannah Montana: The Movie.’ He landed the role of Travis Brody in the movie, which released in 2009. The movie was a major milestone in his career as it was distributed by ‘Walt Disney Studios’ and starred the then-teenage singing and acting sensation Miley Cyrus. In the 2009 Direct-to-video movie ‘The Lost & Found Family’, he played Justin. In the same year, he was also present in a couple of episodes of the web series ‘Fear Clinic.’ He played Brett in the web series and appeared in episodes titled ‘Scotophobia’ and ‘Hydrophobia.’

In the 2010 action-comedy film, ‘The Spy Next Door,’ he played a Russian spy named Larry. Then in the same year, he appeared in an episode titled ‘The Legend of the Golden Arm’ in the television sitcom series ‘Blue Mountain State’. The year 2011 was an important one in his acting career as he was present in two big-budget movies that year. In the science fiction action movie, ‘Battle: Los Angeles,’ he played Cpl. Scott Grayston. Directed by Jonathan Liebesman, the film became a huge box office success. Thereafter, he played Havok in Marvel Comics’ superhero action movie ‘X-Men: First Class.’

In 2013, he played Kevin in the Robert Luketic-directed thriller film ‘Paranoia.’ Lucas played Tyler in the 2014 thriller-drama movie ‘Sins of our Youth.’ He also played important roles in the 2014 Direct-to-video films ‘Wolves’ and ‘Kristy.’ In 2015, he appeared as Josh Harvest in the Direct-to-video movie ‘Bravetown.’ He then played Bobby in ‘The Curse of Downers Grove.’ From 2016, he started playing the protagonist in the action-adventure television series ‘MacGyver.’ He played Ben in the 2016 horror movie ‘The Disappointments Room.’ In the 2017 action-comedy movie, ‘Monster Trucks,’ he appeared as Tripp. 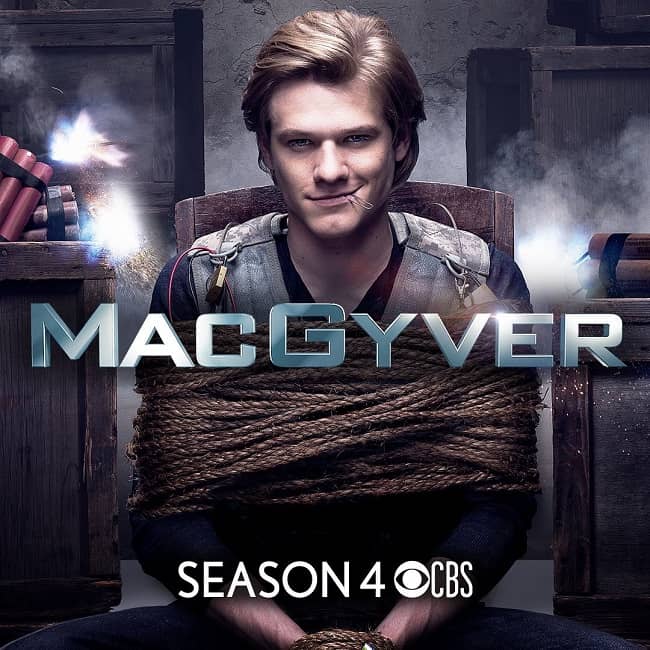 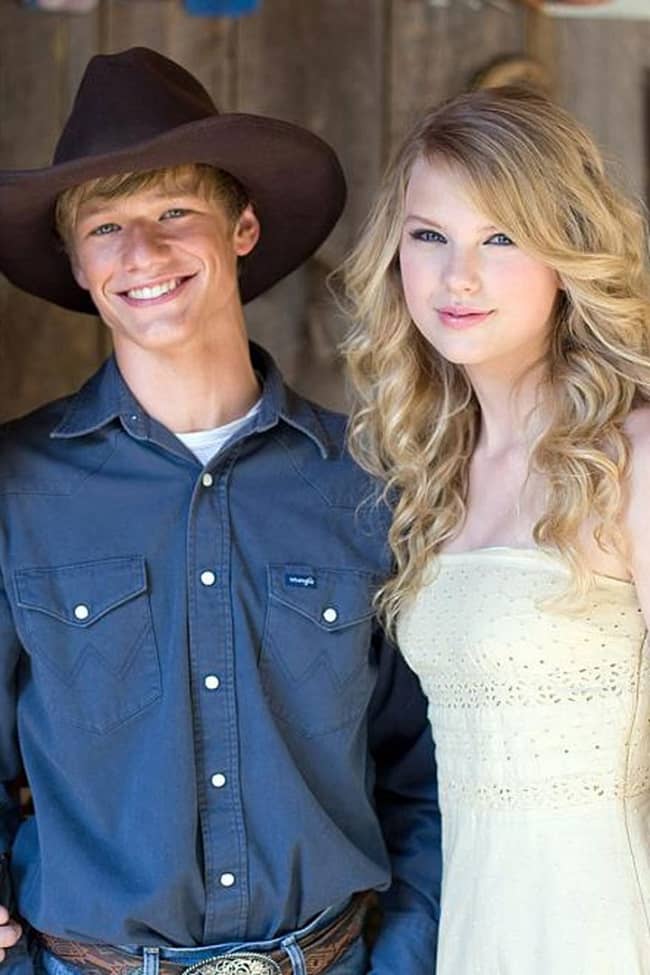 In a new interview with Vanity Fair, Till voiced his discomfort while working under Lenkov, who was fired by CBS earlier this month as a result of toxic workplace claims. The 29-year-old actor said he was a victim of bullying, particularly body shaming, from the axed staffer. He said, “I’ve never worked this hard in my life, and I am fine with hard work,” Till told the outlet. “But the way Peter treats people is just unacceptable. I was suicidal that first year on the show, because of the way he made me feel. But the way he’s treated the people around me—that’s just my breaking point”.

Regarding the actor’s body measurement, he is 5 feet 10 inches tall and has a weight of 70 kg. The size of his chest is 41 inches, his waist is 32 inches, and his biceps are 12 inches. Moreover, his hair color is blonde and his eye color is blue. Being an actor, he has a well-maintained body and a perfect body figure with a dashing personality. That is why he has many girl fans.