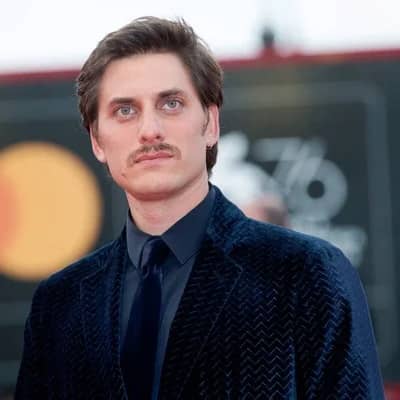 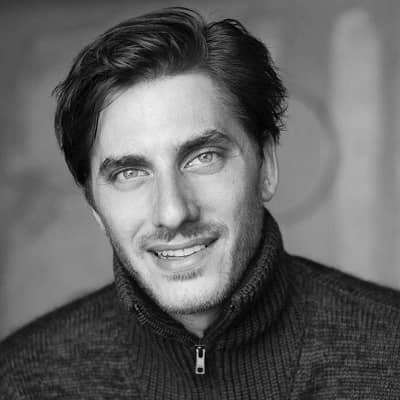 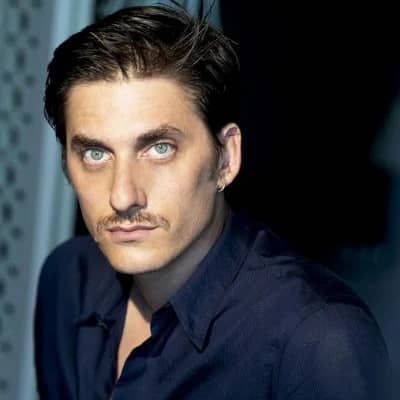 Luca Marinelli is an Italian actor best known for his roles in popular movies like Every Blessed Day (2012), Don’t Be Bad (2015), They Call Me Jeeg (2016), and The Old Guard (2020). Luca Marinelli’s popularity is growing constantly in the US and in other countries as well.

Luca Marinelli was born on the 22nd of October, 1984 in Rome, Italy. His zodiac is Libra. He is the son of actor and voice actor Eugenio Marinelli, and also the nephew of actress and voice actress Sonia Scott.

As of now, he is 37 years old. His mother’s name is currently unknown. The stage actor and playwright, Mario Alessandro Paolelli and dubber Rachele Paolelli are the cousins of Luca Marinelli.

Talking about education, Luca attended the Silvio D’Amico National Academy of Dramatic Art, where he graduated in 2009. Other information regarding Luca’s early age has not been opened yet.

Luca Marinelli is married to Alissa Jung, a German actress. Besides being an actress, Alissa is also a physician. They first met on the set in the 2012 Italian-German tv movie, “Mary of Nazareth” where Alissa played Mary of Nazareth and Luca played the role of Joseph.

However, it is not known when the couple tied their wedding knot but Luca has been living together with Alissa since 2012. Furthermore, the couple mostly avoided the spotlight and media gossip. 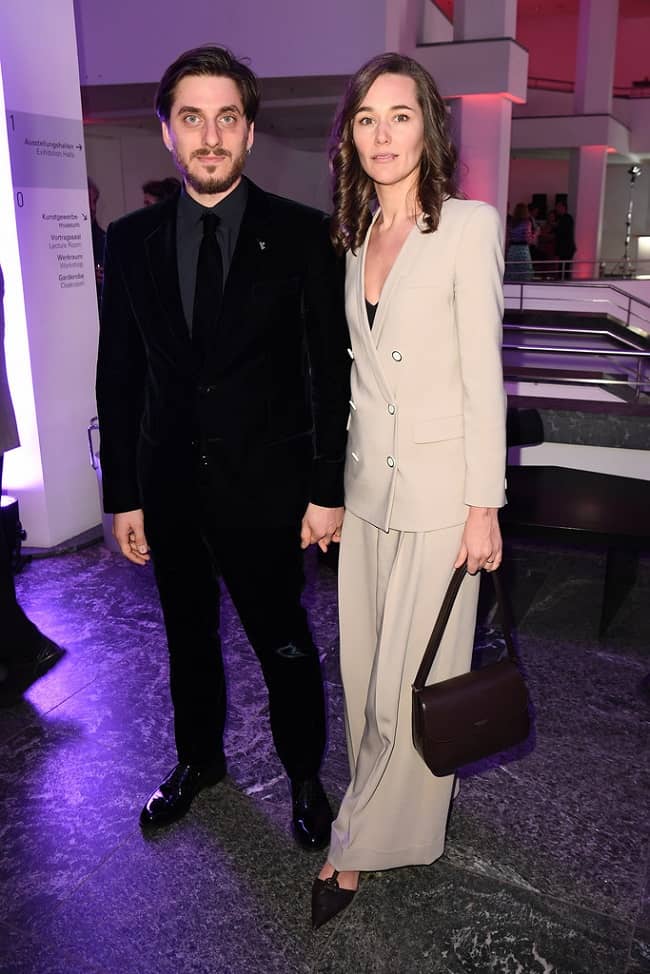 Luca Marinelli and Alissa Jung together posing for a photo Source: Zimbio

Their first appearance as a couple was revealed to the public at the 76th Venice International Film Festival in 2019. Currently, the couple lives together in Berlin and has yet to welcome a child.

Luca occasionally appeared on stage since 2006. Mattia, the lead character in Saverio Costanzo’s 2010 drama film “The Solitude of Prime Numbers”, was his breakthrough role.

For his performance in Paolo Virz’s “Every Blessed Day”, he was appointed as EFP Shooting Star at the Berlin International Film Festival in 2013. Luca has also played a supporting role in the Academy Award-winning drama “The Great Beauty” by Paolo Sorrentino. 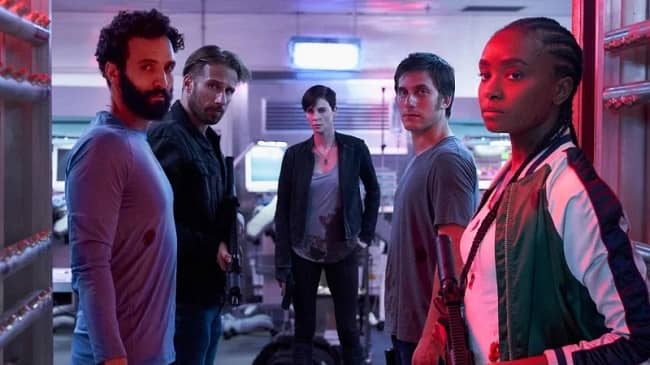 Luca Marinelli and the team of “The Old Guard” reuniting for a sequel Source: The Phuket News

In 2015, Luca appeared in the movie Don’t Be Bad as Cesare. He was well recognized in this movie by the public which later led him to grab a role in They Call Me Jeeg.

Similarly, Luca also landed a role in the television movie A Dangerous Fortune in 2016. Moreover, he was the antagonist named Primo in the 2018 TV series “Trust”.

In 2019, Luca was able to shine more through his act in “Martin Eden”. Likewise, he even played the role of Nicky in Netflix’s “The Old Guard” and Diabolik in the 2021 film based on the comics series.

Luca Marinelli is an Italian actor who has won an Oscar for his roles in some of his best films. Being a versatile actor, Luca has appeared in various successful films and movies.

Luca is not active on Instagram. However, he is often seen making tweets on Twitter and has gained over 13.8k followers on it. Luca also has yet to make his official Facebook account. As he is not a social media person, he has not been active on different platforms.

Luca received the Pasinetti Award for Best Actor at the 72nd Venice International Film Festival for his performance as Cesare in Claudio Caligari’s final film, “Don’t Be Bad”.

Moreover, he won the Nastro d’Argento and David di Donatello awards for Best Supporting Actor for “They Call Me Jeeg” in 2016. Similarly, he was also awarded the Volpi Cup for Best Actor at the 76th Venice International Film Festival in 2019 for his portrayal of the title character “Martin Eden”. 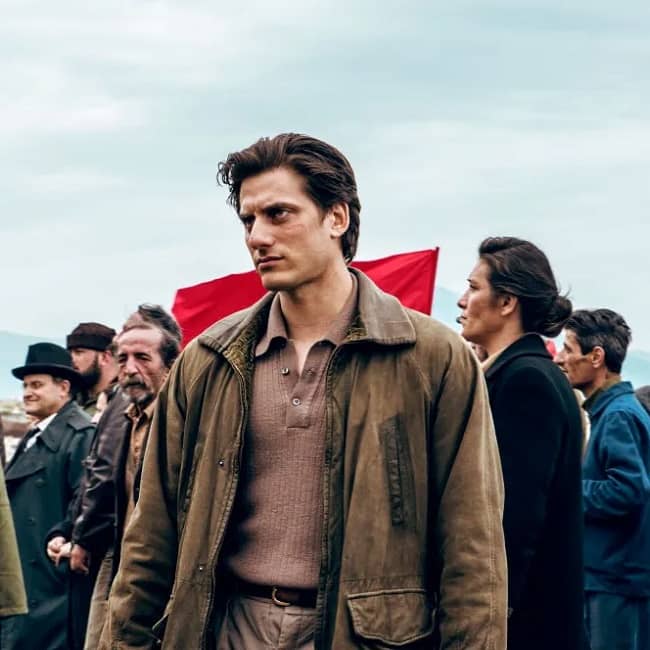 Luca Marinelli in the movie Martin Eden as the lead Martin Source: Vulture

Luca Marinelli is a slim man with a height of 5 feet and 11 inches (1.8m). He weighs around 74 kg (163lbs). His waist size is 32 inches. Moreover, his hair color is Brown and his eyes are blue/grey color. His hobbies are acting and traveling.