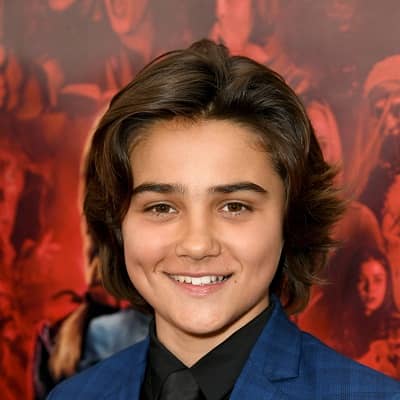 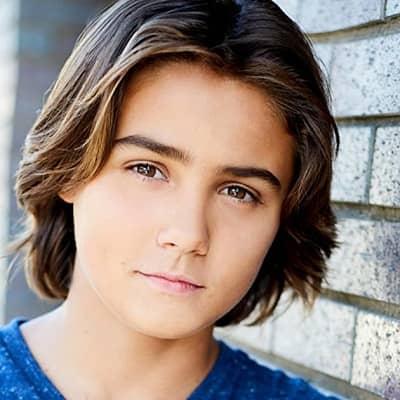 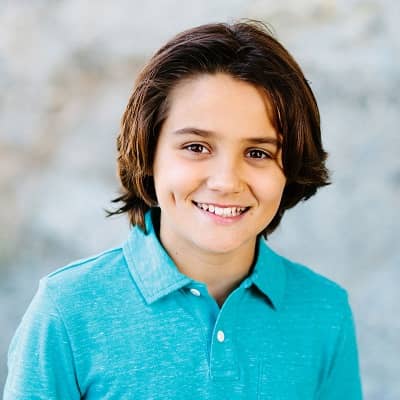 Luca Luhan is a young American actor. Luca Luhan is most prominent for his role in films and TV series like “Mixed-ish”, “Less than Zero”, “Adam & Eve”, “Annabelle Comes Home”, and “Danger Force” among others. He is not very active on social media platforms but surely has personal accounts on Instagram and Twitter.

Luca Luhan was born on August 7, 2006, and he is currently 15 years old. He hails from Laguna Beach, California, and his zodiac sign is Leo. Talking about his family, his parents are his mother Jenn, and his father Jason. Other than this, there is no information about his siblings and other family details.

The young actor enjoys spending his time hanging with his friends, surfing, or going on skiing trips when he is not acting. He also has a dog named Ewok, based off of the characters that look like him in Star Wars. He is also good at speaking German.

Further, there is no insightful information about his educational journey. However, considering his age, we can assume that he might be a middle-school student unless he decided to take a break to focus on his acting career. Or he might be being home-schooled just like many other child actors. 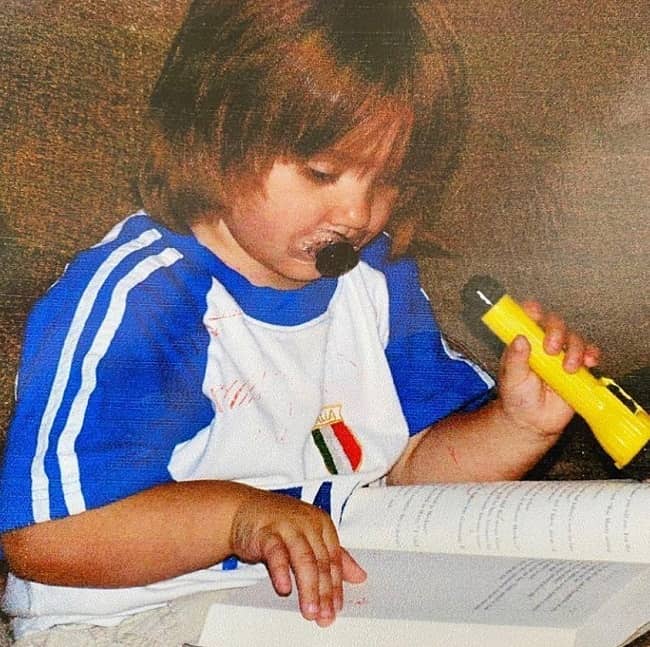 Professionally, Luca Luhan is a child actor. He is best recognized for his recurring role as “Bryce” on the 2019 series Mixed-ish. For this series, he also worked alongside Tika Sumpter and Arica Himmel. Likewise, he is also famous for his feature film appearances including in the TV adaption of Less than Zero and in Adam & Eve. He was also cast in the 2020 Nickelodeon series Danger Force. It is a spin-off of Henry Danger

He has always been interested in acting. Then at the age of 11 years, he started auditioning and immediately knew he wanted to do it full-time. Early on in his career, he booked two pilots and they are a single-camera comedy called Adam & Eve broadcasted on channel Fox and a recurring role on Less Than Zero broadcasted on Hulu. 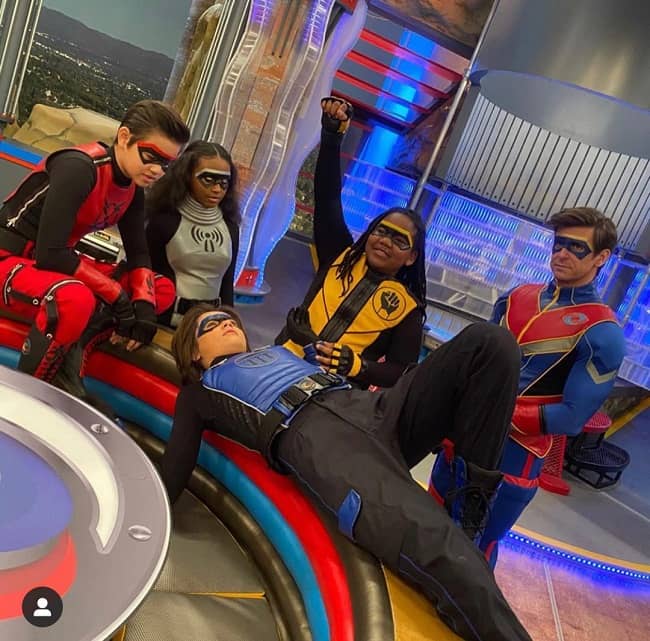 At such a young age, Luca Luhan is obviously single. He is too young to involve in any kind of committed relationship. It might be that he is maintaining his privacy and kee ]ping his relationship status and love affairs hidden from the public. It might also be the case that he is currently more focused on strengthening his budding acting career and education rather than involving in any kind of romantic affairs.

Moreover, he has maintained a clean public profile that is away from rumors, scandals, and controversies that might hamper his professional career and personal life. Nevertheless, he is sure to attract many lovers in his future through his handsomeness, talent, humor, and charms.

Luca Luhan stands tall at a height of 5 feet 3 inches. Other than this, his other body measurement details including his weight, biceps, dress size, shoe size, chest-waist-hip measures, etc are all unavailable right now.

Nevertheless, as he is just a very young kid, his body measurement stats shall keep changing for several more years to come. He is still in the phase of development and growth. Hence, his data will keep changing for a long time to come. Likewise, he has brown eyes and hair of the same color. Similarly, his dimpled smile is a distinctive facial feature that attracts many people! 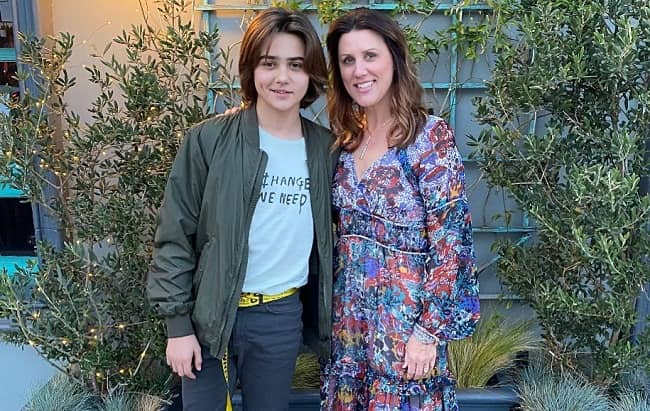 Caption: Luca Luhan posing for a photo with his mother. Source: Instagram

Talking about his social media presence, Luca Luhan goes by @lucaluhan on Instagram. This account boasts 21 posts shares and 57.5k followers at the time of writing this biography. Likewise, he also created the @IamLucaLuhan Twitter account in March 2020 and his followers on this account are increasing steadily.