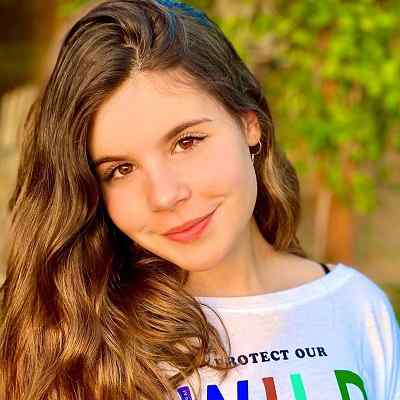 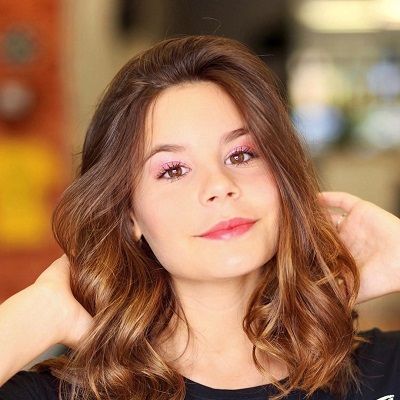 Luara Fonseca is an Instagram and YouTube star who has garnered over 4.11M subscribers to her self-titled YouTube channel. Luara Fonseca posts a variety of vlogs, often featuring other social stars and friends in posts. She is also known as “luaraff” in TikTok. Besides being famous on Youtube and TikTok, she is equally popular on Instagram as well.

Luara Fonseca was born in Brazil on 19 February 2005. She is 16 years old and is under the birth sign Pisces. She holds the Brazilian nationality and she is a Spanish-Portuguese ancestry. Further, she is also popular as “Luaraff” on the internet.

She has never mentioned her parent’s name is any of the social media platforms. Likewise, information about her siblings and other family members are not available as well. Like many other famous personalities, she also keeps her personal life private. However, she features her mother on some of her YouTube videos. 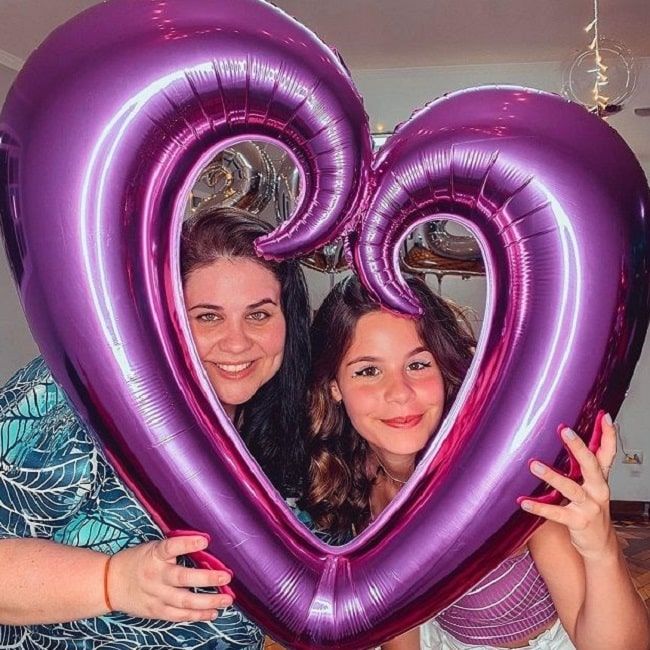 Regarding her educational background, the name of her school is not available at the moment. Considering her age, she must be schooling in a prestigious school. Being popular, she even tries to keep her school life private as well.

Luara Fonseca began her career in social media through the famous social app, TikTok. She uploaded her hilarious videos with her lip-syncs video on the app. Those videos of her gained the heart of many people. She managed to earn millions of followers in a very short span of time. She has uploaded a total of 3854 videos and mustered 6.7M followers until now. She is a famous leaderboard of the Brazilian TikTok leader board. 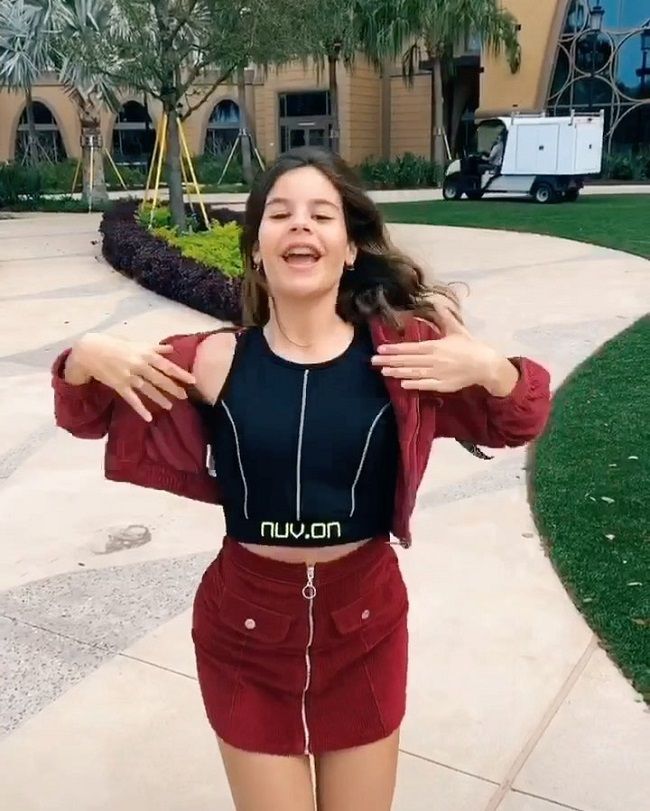 Besides being famous on TikTok, she is active on YouTube as well. She created her YouTube channel on October 10, 2015, and has garnered 198,815,126 views until now. She uploaded her very first content on her channel on October 22 titled “1 palavra 1 música (engraçado)???“. The video has gained 121K views until now and the video is in the Portuguese language. The video was about challenging each other in the singing competition.

Moreover, she posted a makeup video where she was makeup as Maquiagem Mexican skull. She posts her videos related to TikTok tips along with vlogs, tags, reviews, and much more. Such content won the hearts of many people and eventually led her YouTube channel to gain millions of subscribers. Embaixo d’água ? is one of the most popular videos on her channel as it has garnered 21M views until now.

Estou namorando ❤️ #Thiara responde and 48 horas com meu namorado are the second and third most popular videos gaining 9.7M and 8.8M views on the respective video until now. PASSOU UM FURACÃO AQUI! ?, DANCINHAS DO #TIKTOK | #renegade, and MATERIAL ESCOLAR PRA VCS! + meu material escolar 2020 are the three latest videos uploaded on her YouTube channel which has garnered thousands of views and likes up to now.

It is rather unusual for small girls to become comedians, but she being a Brazilian teenager has succeeded in this rigid task. She being an internet personality has huge fans and followers on Instagram as well. She posts about her lifestyle on Instagram. Due to this fact, she earned millions of followers and is still gradually increasing with time.

Luara Fonseca is in a relationship with Thiago Costa Maia who is an Instagram star having a million followers. He is also active on Twitch and has over 3000 followers on it. She has been dating Thiago for more than a year. The couple shares cute and adorable pictures with each other on their respective social accounts. They are very popular as a couple on the internet. The couple is much appreciated and loved by their fans as well. 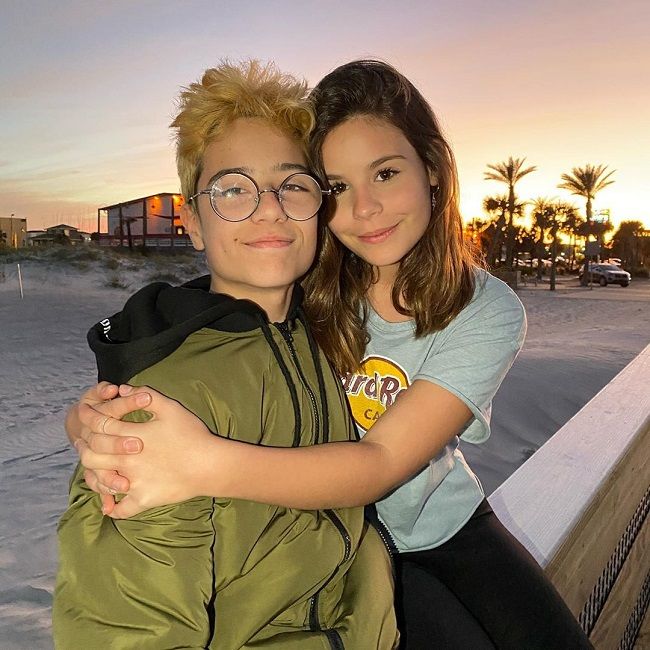 Luara’s weight is unknown but her height as per Celebpie is 5’8″. Fonseca’s other body measurements such as chest-waist-hip sizes are not available as well. However, she has a slim body and a very beautiful face. Her face is complemented by her light brown hair and eyes of the same color as well.

Fonseca’s income source is TikTok, Instagram, and YouTube as well. She has a net worth of $1.5M based on her YouTube channel. Moreover, her earning from TikTok is estimated to be $763K per posts. Unfortunately, her earning from Instagram is not exactly known, however, he earns in the range of 5 digits figure.