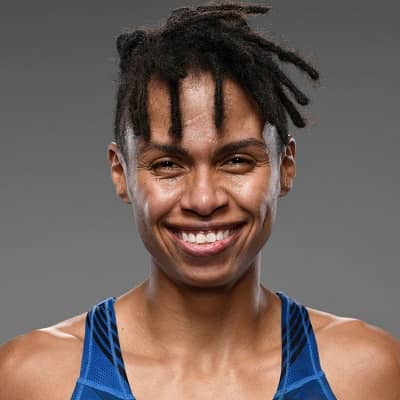 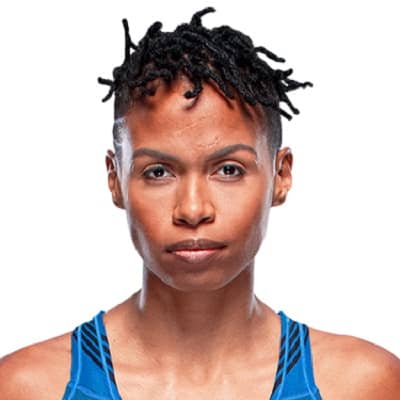 Luana Carolina is a Brazilian mixed martial artist. Moreover, she fights in the Flyweight division at Ultimate Fighting Championship (UFC).

Luana Carolina Carvalho de Souza best known as Luana Carolina was born on 11th June, 1993, in Sao Paulo, Brazi. As of now, she is 28 years old and she holds a nationality of Brazilian. Moreover, she has a birth sign of Aries due to her birth date. Apart from them, there is no more detailed information regarding her ethnicity, parents, siblings, and her childhood lie. We might conclude from her achievement that she was well-reared as a child by her parents. 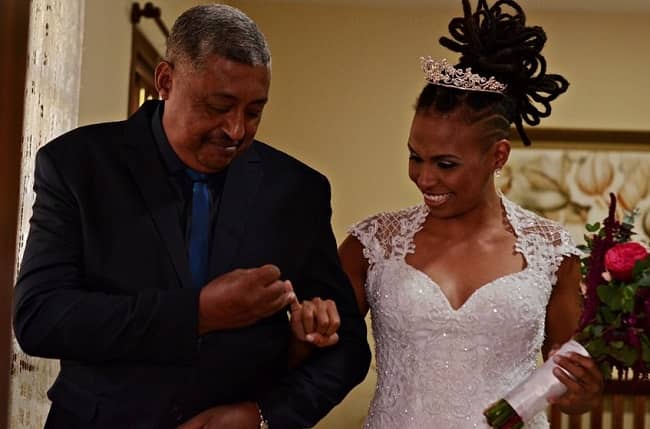 Talking about Luana’s academic qualification, she has not disclosed her educational qualification. She might have completed her graduation from a well-known university in America. 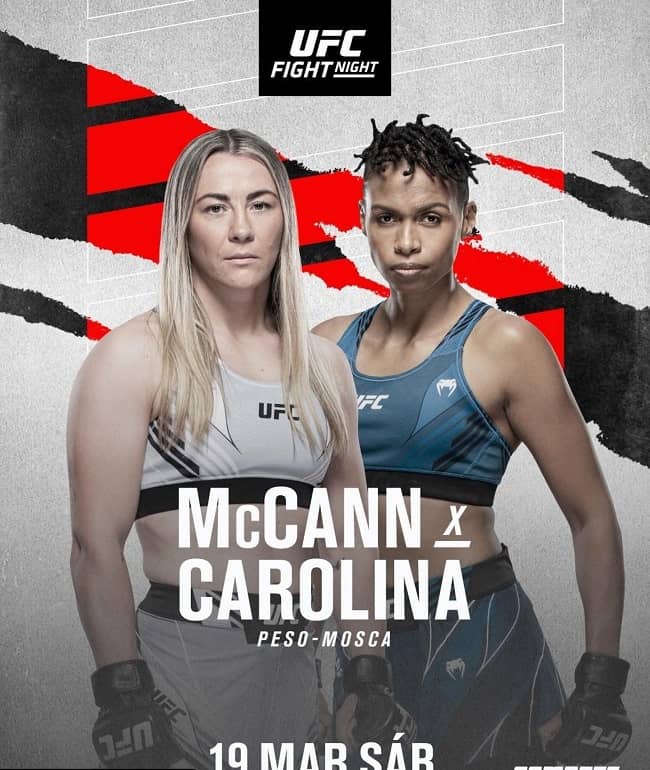 Luana started her career in 2015, where she went on a 4-1 record on the regional Brazilian scene before she was invited to Dana White’s Contender Series Brazil 3 on August 11, 2018. Moreover, she fought Mabelly Lima and won by a unanimous decision to win a UFC contract. She made her UFC debut against Priscila Cachoeira at UFC 237 on May 11, 2019, as a last-minute replacement for Wu Yanan. Moreover, she went on to win a unanimous decision over Priscila.

Since her debut, she has fought a total of 5 times in the UFC ring. Her record in the UFC is 3-2-0 till now. Her last victory was against Lupita Godinez at the UFC Fight Night on Saturday, October 16, 2021. She defeated Lupita by Decision. On Saturday, March 19, 2022, Molly McCann defeated her at UFC Fight. Molly defeated her in Round 3 by KO/TKO at 1:52 minute.

As of now, Luana has not received any kind of awards or nominations for her works. Looking at her winning chart at UFC, we can assume that she will receive some of them in upcoming years.

As a UFC professional fighter, Luana has earned a decent sum of money from her career and brand endorsements. More, Luana has not disclosed her net worth, income, and salary in public yet.

Moreover, Luana married Rafael Da Silva Cordeiro. Rafael is also an MMA fighter. The couple began dating each other in 2011 but there is no information regarding their children.

As of now, Luana is not a part of any kind of rumor or controversy. Rather than, she mainly focuses on her career as a UFC fighter.

Luana stands 5 feet 6 inches tall and weighs around 57 kg. Moreover, she has black hair and back eyes in color. However, Luana has not disclosed her other body measurement yet. 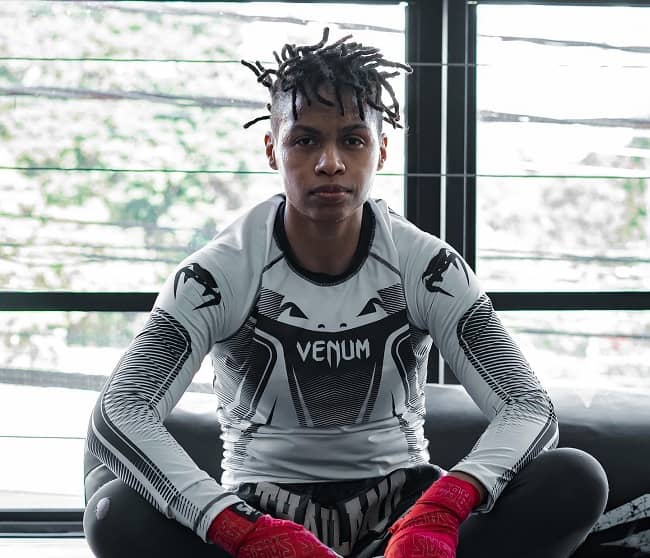