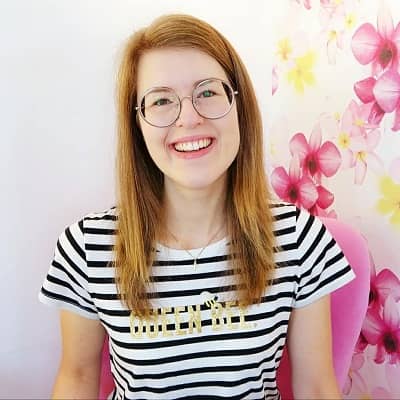 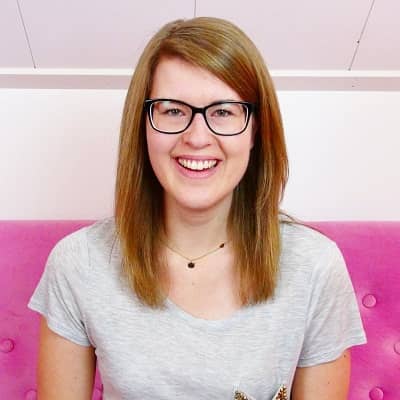 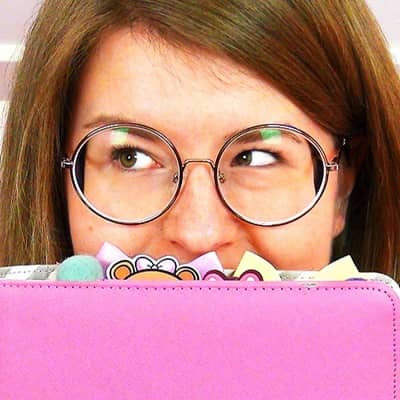 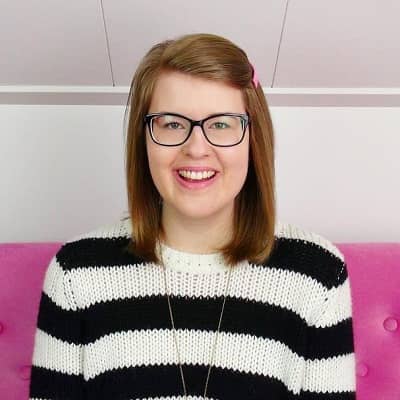 LPShannah is a young Swedish social media personality. LPShannah is primarily a content creator on Youtube. She was previously active on both her channels “LPShannah” and “Hannah’s Haven”, but she is only active on the latter at present.

LPShannah was born on November 5, 1997, and she is currently 24 years old. She hails from Herrljunga, Sweden and her zodiac sign is Scorpio. Her real name is Hannah Hudson. Talking about her family, she has a brother. Other than this, there is no information about her parents and other family details. She grew up in a Christian family and she began studying media and film in school. 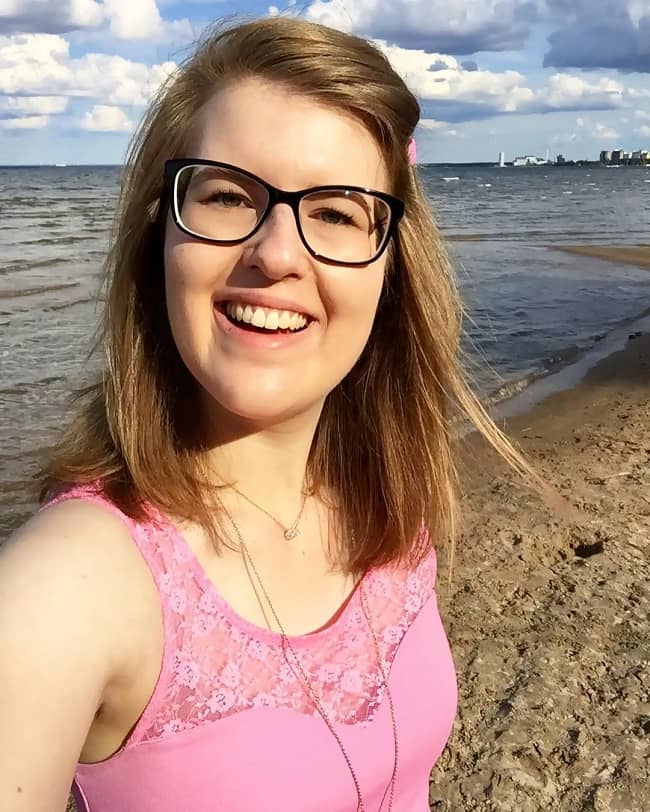 Professionally, LPShannah is a social media personality. She is known both by her real name of Hannah and by her internet alter ego of she. She is a Swedish web personality famous for creating online videos featuring Littlest Pet Shop characters. Similarly, LPShannah is also part of the @kikki.K Planner Insider team and has helped design its very first B6 planner.

Likewise, she began collecting LPS during Christmas 2008 and started her YouTube channel in 2010. Some of her favorite LPS characters are Billy the Turtle and Destiny the Cat. She frequently features these characters in her LPS videos.

Moreover, she has earned more than 500,000 YouTube subscribers. One of her most popular videos is titled “Dr. Thomson’s SPooDIE” and it has earned over 3 million views. Moreover, she has also collaborated with fellow LPS YouTuber ElizaLPS on the Awesome Possum Productions channel. 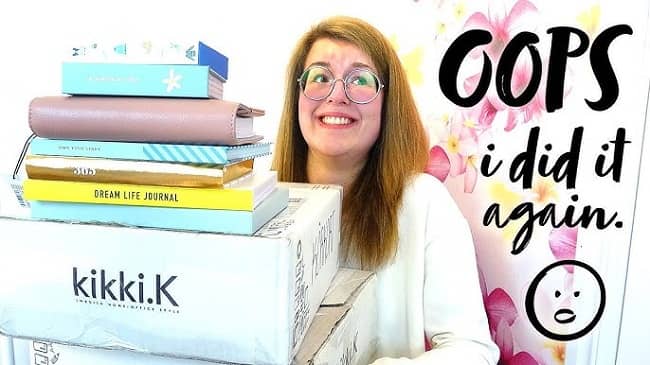 Furthermore, after starting her LPS collection on Christmas 2008, she became inspired by other LPSTubers and started up her channel on August 1st, 2010. She has stopped making videos on her LPS channel for a while because of COPPA and her career in college and the last post at the time of writing this biography is titled 10 Years. Thank You ❤. She posted this video on the occasion of the 10th anniversary of her channel on 1st August 2020.

Hannah has decided to stop producing new content for her due to the strict COPPA changes (Children Online Privacy Protection Act) that YouTube made on 7 January 2020. All her existing videos are still available but all comments have been turned off as another drastic COPPA change.

Similarly, her LPS mascots are Destiny (a pink shorthair cat) and Billy (a turtle). She currently has over 2,000 littlest pet shops and has an online store for her merchandise. She also has a second channel called “Hannah’s Haven” and the content on this channel mainly consists of crafts, decor, fashion, and her lifestyle.

LPShannah has not revealed much information regarding her relationship status and affairs. There is also no information about her past affairs either. Nevertheless, she might be more focused on strengthening her social media career rather than engaging in relationships and affairs at present. She has also maintained a clean public profile that is away from any controversies, scandals, and rumors. As of 2022, she is probably single.

Unfortunately, there is no verified information regarding LPShannah’s body measurement details including her height, weight, chest-waist-hip measures, dress size, shoe size, etc. Likewise, she has blonde hair and hazel eyes. 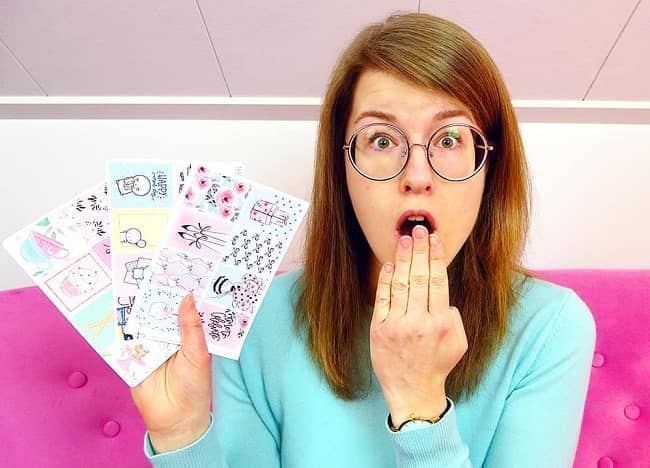 Talking about her social media presence, LPShannah is available on Instagram under the username @lpshannahofficial. This account currently boasts 1,863 post shares and over 111k followers. Moreover, she also has another Instagram account under the username @hannahs_haven_. She has shared 616 posts and garnered over 3.4k followers at the time of writing this biography (November 2020).

Likewise, LPShanna’s Twitter username is @LPShannah and this account has over 9.8k followers since its creation in March 2012. She created her “LPShannah” Youtube channel on August 1, 2010, and so far has over 128.8 million views and 502K subscribers.

She also has another Youtube channel called “Hannah’s Haven”. This channel currently has over 16K subscribers and more than 1 million views. She created this channel on September 3, 2016. Moving on, she has a net worth estimation of approximately 53,000 dollars as of November 2020.