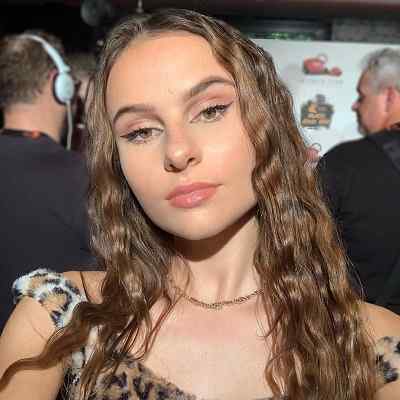 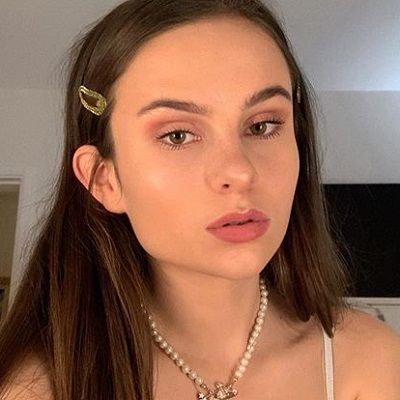 Lovevie is an English YouTube beauty enthusiast who has gained widespread popularity for her Lovevie channel. Lovevie posts videos related to themed makeup tutorials and cosmetic equipment reviews as well as vlogs.

Lovevie is 20 years old. She was born to English parents on February 25, 2001, in Hertfordshire, England under zodiac sign Pisces. Her birth name is Evie Clark. She has spent her childhood in a very good environment along with her younger sister named Izzy Clark. Similarly, she has also got a handful of friends who are very dear to her. Her sister has also a Youtube channel. Likewise, her mom has passed away and keeps on posting hurtful emotion through her writing as well as also shared photos on her social media handles. She loves cats and dogs. 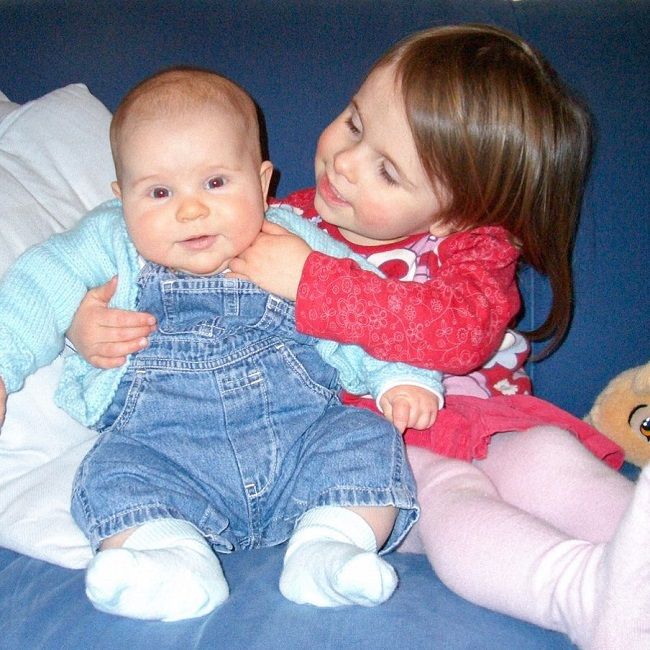 Similarly, she belongs to English/British nationality but has not mentioned her ethnicity. Moving toward her educational background, she might be currently studying in  A-levels looking to her Youtube videos where she has titled “POST A-LEVEL PARTY HOLIDAY WITH MY FRIENDS & BOYFRIEND”. However, she has not disclosed her school’s name.

Talking about Lovevie’s professional life, she initiated her social media career through Youtube since she was 13 years old. She created her YouTube channel on March 6, 2015, and posted her first debut video titled as “♡Desk/Vanity Tumblr Organisation♡ First video” on March 8, 2015. After that, she gradually started posting videos like “♡Morning Routine Expectation VS Reality♡,” “Mini Lush Haul,” “♡Natural Makeup Look♡,” and many more which started getting popularity.

Likewise, she usually posted videos like themed makeup tutorials and cosmetic equipment reviews as well as vlog entries relating to topics regarding to her everyday life. Her such videos became successful to attract the attention of teen girls to her channel. Among her videos, one of her most popular uploads is “15 Heatless Hairstyles: Easy And Quick! Lovevie” with 4.3 million of views. Similarly, her some other notable videos are like “CHILD VS TEEN!!,” “LYRIC PRANK ON MY BOY FRIEND!!! Lovevie,” “CHILD VS TEEN 2! Lovevie,” and many more. 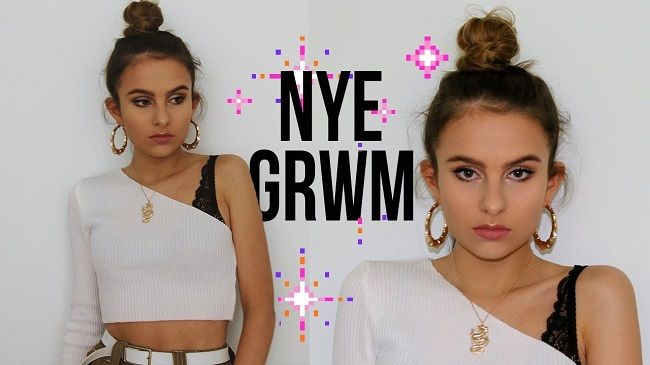 Further, she has also interviewed some of the famous celebrities like Benedict Cumberbatch, Zendaya, Amanda Seyfried, Lily James, John Cena, Hailee  Steinfeld, Jason Derulo, Jennifer Hudson, and Francesca Hayward with her impeccable talent. She has generally played fun games with them and has also asked about the project which they are currently involved in.

Besides that, she has also another Youtube channel named LifeAsEvie with 37.6k subscribers. She had even posted her first video titled  “Room makeover & Pranking Quisha, Millie + Alice!”. This video was posted on July 20, 2015 and has got 23k views till now. She usually posted videos regarding her daily stuff but has not been active on this channel for the past two years. Further, her flawless makeup skills, great fashion sense, and positive attitude will surely reach great new heights in the coming future. Currently, she attended Vidcon along with Olivia Grace Herring on Style Uo Your Life Pannel.

Speaking on Lovevie’s earning, she is famous as well as a young YouTube star who has gained over 280k subscribers with her 300 videos which all together add up to more than 26.4 million views. She creates 4 new videos every month on average.

Therefore, she has gained a quite considerable sum of money through her YouTube channel that has a net worth of $19k dollars as of February 2020. Further, she has also gained through her previous Youtube channel as well. However, she is living a lavish lifestyle along with her younger sister.

Reflecting on Lovevie’s relationship status, she is in a relationship with a guy named Joe. She keeps on posting a picture with him on her Instagram handles as well as featuring him on her Youtube videos. They started dating since 2017. They seem very happy with each other and share a special bonding. 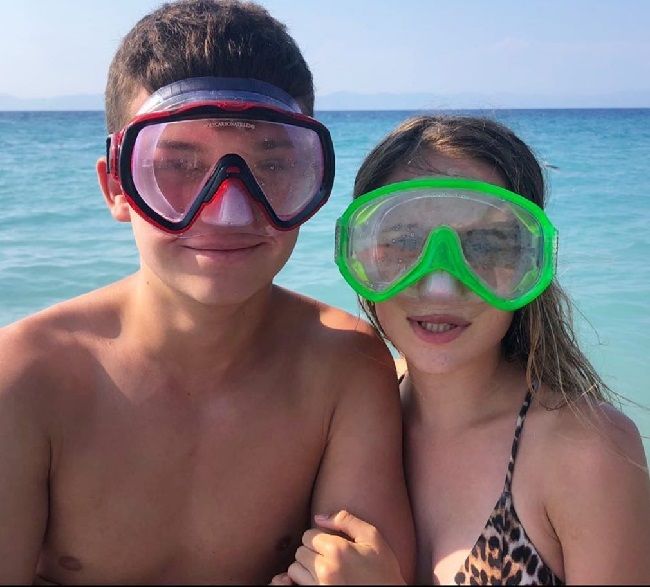 Caption: Lovevie posing along with her boyfriend on vacation (Source: Instagram)

She has featured her boyfriend on many videos like “Living with my BOYFRIEND for a week in London,” “Holiday With My Boyfriend! Weekly Vlog / part 1,” “Drive With Me And My Boyfriend! First time on the motorway, UNI CHATS & surprising him! Lovevie,” and many more. They keep on traveling and enjoying the vacation together.

Furthermore, she has not involved her self in any kind of controversial acts and has maintained a clean profile.

The 19-years-old young and beautiful lovevie is a charming and fun-loving girl. She has a good height that stands 5 feet 2 inches tall with weighs around 40 kg.  Likewise, she has a pair of hazel eyes with brown hair color.

Further, she has a Youtube channel where she has gained over 298k subscribers on the channel. Additionally, she has also created a Tiktok channel under the username @loveviex with 41.4 K followers and 520.1 K  hearts. She usually posted creative dance and lipsync videos on Tiktok.

Similarly, she has also provided her Email Id [email protected]  for further business inquiries on her Youtube description box as well as an Instagram bio.