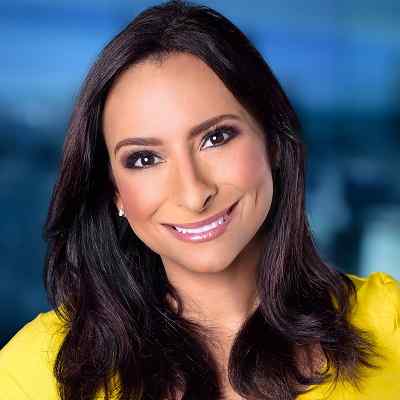 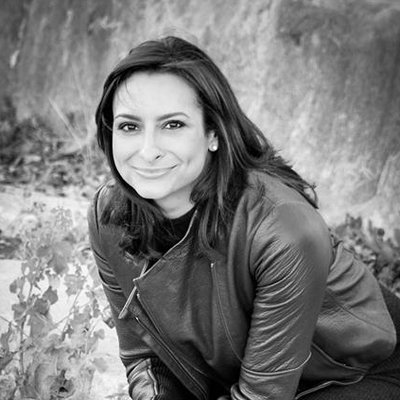 Lourdes Duarte is an American television journalist and investigative reporter for WGN-TV. Lourdes Duarte works as co-host of the WGN News Evening News at 4 pm.

Lourdes Duarte is an Emmy Award-winning famous investigative reporter who was born in the year 1976 in  Chicago, Illinois.  She was raised in the very place by her Cuban parents. However, she also spent some of her childhood in Puerto Rico and Florida. Apart from this other information about her family and childhood is still unknown. 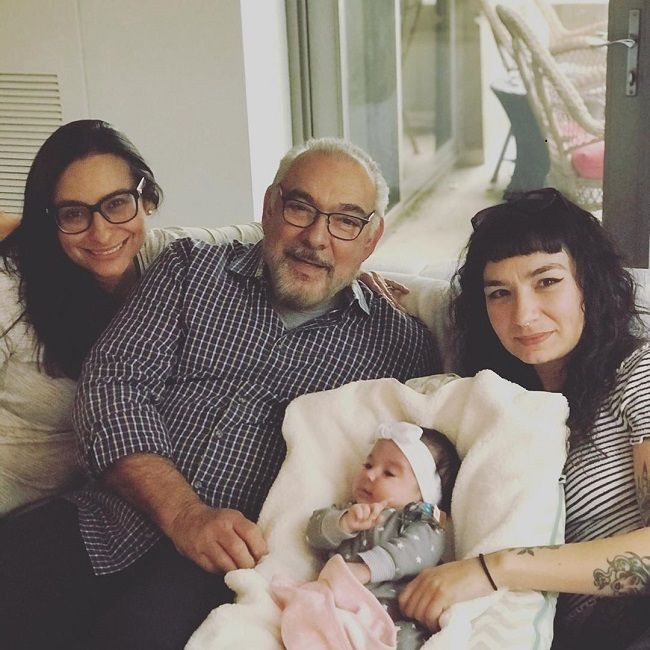 Regarding Duarte’s education, she attended DePaul University after high school. Later, she graduated with a bachelor’s degree in arts and communications.

Lourdes’s career started as a freelance reporter for Telemundo, which is a Spanish network in Chicago. Later, she moved to Miami and worked for Metro Networks radio stations WLRN-FM and WTMI-FM. Duarte’s next career move was as a television journalist for WHOI-TV in Peoria, WXIN-TV in Indianapolis, and WJBK-TV in Detroit. She even launched and hosted the station’s public affairs program, “Hoy en Dia,” and anchored daily news cut-ins in Spanish for radio station WEDJ-FM.

In 2007, Duarte joined WGN-TV where she is working until now. Here she started as a general assignment reporter and began anchoring weekly newscast WGN News at 5 in 2009. Apart from this, she has hosted WGN’s biweekly public affairs show Adelante Chicago, and also delivered news briefs in Spanish on weekday afternoons on WLEY-FM, a Spanish station known as La Ley.

Duarte began co-hosting WGN Morning News, alongside Dan Ponce since 2014 and the pair has led to the station’s biggest ratings boost of all times. Similarly, the pair has been a part of telenovela parody series Noticias de mi Corazon, along with reporter Ana Beleval. 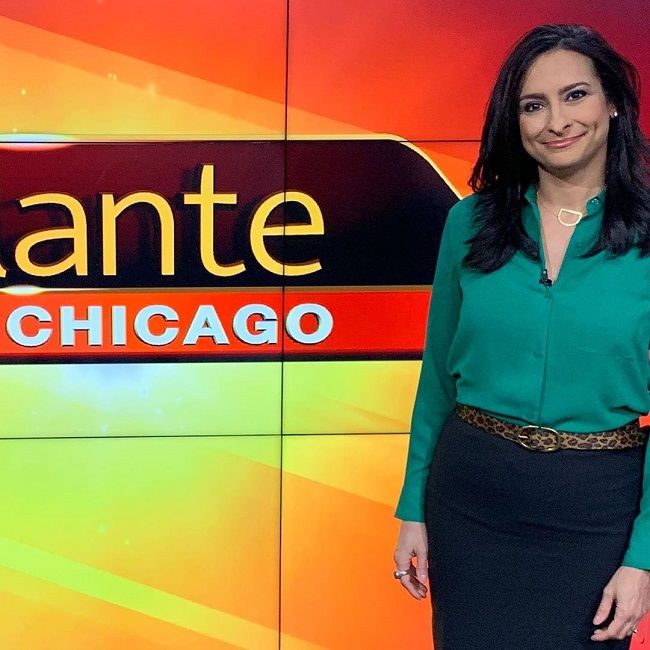 Duarte has been dedicated and outstanding personnel. She has won a total of 4 Chicago / Midwest Emmy Awards for general assignment and investigative reporting. Moreover, she even won the Emmys for Hoy en Dia, the public affairs program in Spanish and Adelante Chicago. Similarly, she has also won a Society of Professional Journalists Award for Minority Issues Reporting.

Her financial success has helped Lourdes to buy an expensive house worth $300,000, in Des Plaines. She is also climbing the success in journalism, and her net worth is also likely to keep increasing in the future, alongside her fame and fortune. Just like other professional journalists, she also maintains a high-class life as she has an impressive net worth. Additionally, she possesses some of the cars of expensive brands, but the details are still under review.

In February 2019, Duarte shared a photo of a man who was kneeled to her. This picture disclosed that she was engaged to Chicago Mayor Rahm Emanuel’s press secretary, Matt McGrath. The pair welcomed their first child in August 2019.

Prior to this, in February 2019, Lourdes shared a picture with a man who was kneeled to her. Now, she is engaged to her mystery fiance and in June 2019, she announced that she is expecting her first child with her fiance. Later, two months, the couple welcomed their daughter, Madeline McGrath. 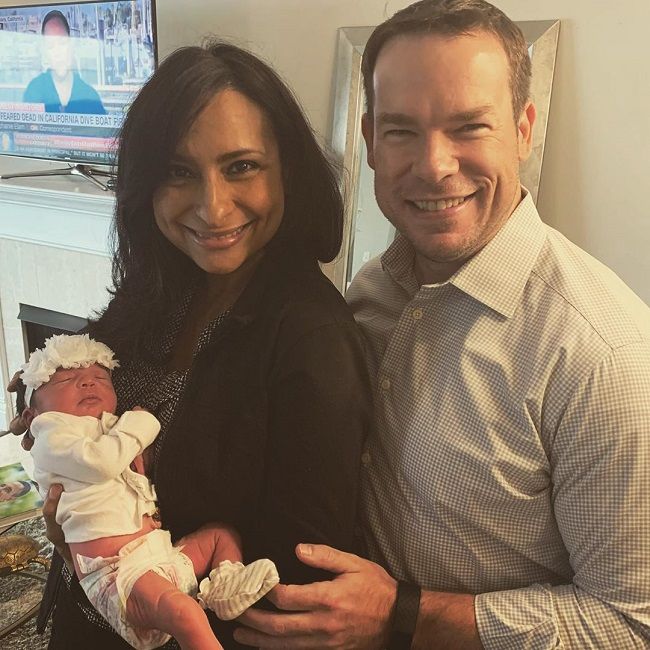 Caption: Lourdes Duarte with her husband and daughter. Source: Instagram

Duarte’s profession has brought her a lot of recognition and riches, but investigating is such a profession that cannot please everyone. Consequently, she has been a victim of some hate message one of them is particularly saying: ‘Think before you open your mouth; your comment made me sick, as it should any thinking human being.

As a media person, Duarte has maintained a fit and presentable body frame. She is 5 feet 9 inches tall whereas her weight is unknown. Likely, she has a beautiful body with measurements are 34-24-34, that go along with her brown eyes and black hair.

Being a media person, Duarte connects to the public not just through television but also via social media sites. She is very active on Facebook, Instagram, and Twitter where she shares her personal and professional life events. Duarte goes by the name @LourdesWGN on both Twitter and Facebook with 16k and 43k followers respectively. Whereas her Instagram account @lourdestvnews has 18.4k followers.