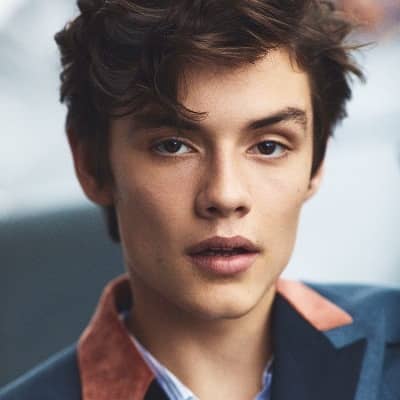 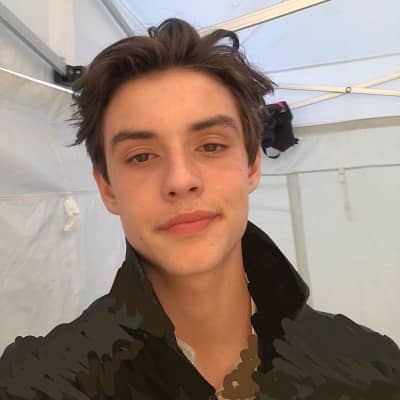 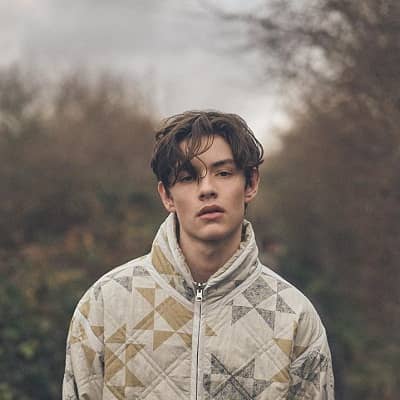 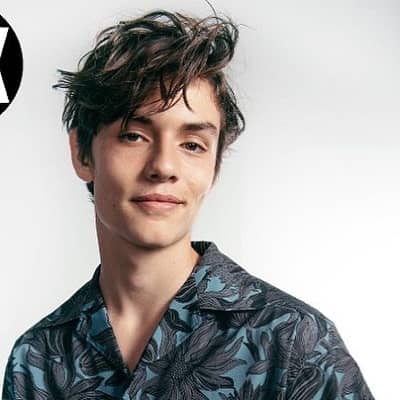 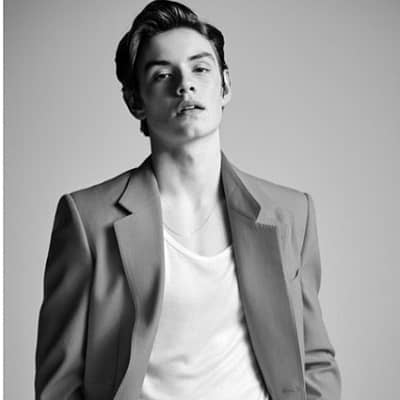 Louis Partridge was born on 3 June 2003 and he is currently 19 years old. He hails from Wandsworth, London, England, and his zodiac sign is Gemini. Talking about his family, he has an older sister but her identity is not disclosed yet. Other than this, there is no information regarding his parents and other family details.

Moreover, he credits his older sister with influencing his music preferences. Het also has yet to share insights into her educational journey. But considering his age, we can assume that he might be a high school student unless he decided to take a break to focus on his career. Or he might also be getting homeschooled to help focus on his career as well as studies. 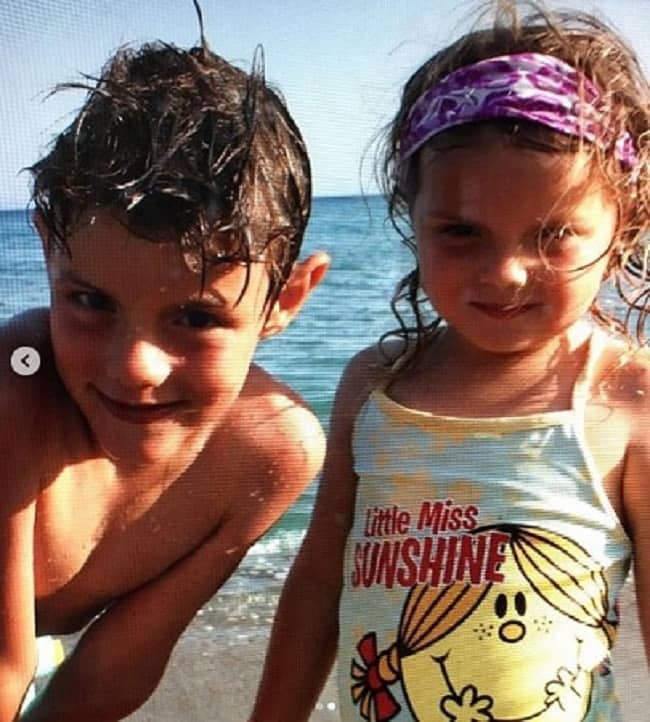 Partridge made his TV acting debut in an episode of the BBC series Boomers in the year 2014. Then he had a small role as the character G-Man in the 2017 film Paddington 2. Moreover, he has also worked on other film projects like Beneath Water and About a Dog in the year 2014, Pan in the year 2015, Second Skin in the year 2016, and Amazon Adventure in 2017. 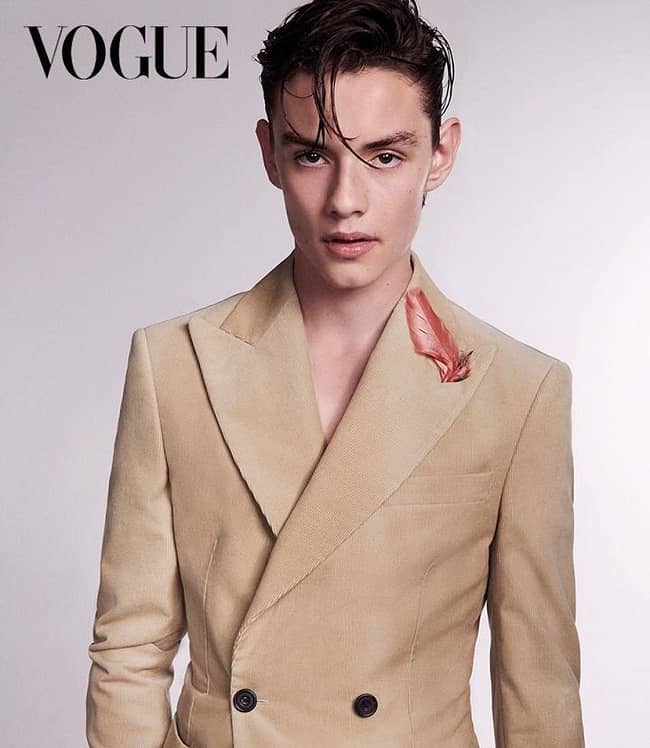 Furthermore, in Enola Holmes, he stars alongside Millie Bobby Brown, Henry Cavill, Sam Claflin, Helena Bonham Carter, and Burn Gorman among many others. Millie plays the title role of Enola Holmes. Enola is the youngest sibling in the famous Holmes family. She is extremely intelligent, observant, and insightful. Likewise, Enola defies the social norms for women of the era. And under her mother’s tutelage, Enola has learned everything from chess to jujitsu and is extensively well-read.

Likewise, Henry Cavill plays the role of Sherlock Holmes. Sherlock is the second-oldest of the Holmes siblings. Moreover, he is also a renowned private detective. Sam Claflin plays Mycroft Holmes, the eldest of the Holmes siblings. Mycroft has a well-paid government job and is Enola’s legal guardian. Although he is older than Sherlock, Sam Claflin is three years younger than Henry Cavill in real life. 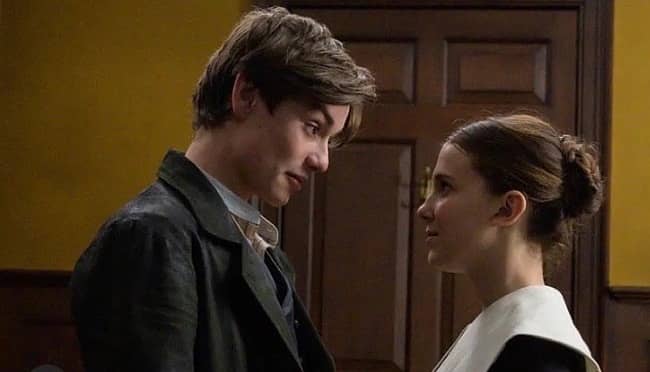 There is no verified information about whether Louis Partridge is single at present or is in a romantic relationship with someone. It might be that he is maintaining his privacy and keeping his relationship status and love affairs hidden from the public. Or it might also be the case that the young star is single at present and is more focused on strengthening his acting career.

Nevertheless, he has not shared much information regarding this issue. Partridge has also not shared any social media posts that might indicate his current relationships or affairs.

There is no solid information on how tall Louis Partridge is. Some sites mention that he stands tall at a height of around 6 feet tall (1.8m), and others say he’s around 5ft 9 inches. Other than this, there is no information regarding the young actor’s other body measurement details like his weight, chest-waist-hip measures, biceps, etc. Likewise, he has brown eyes and hair of the same color. 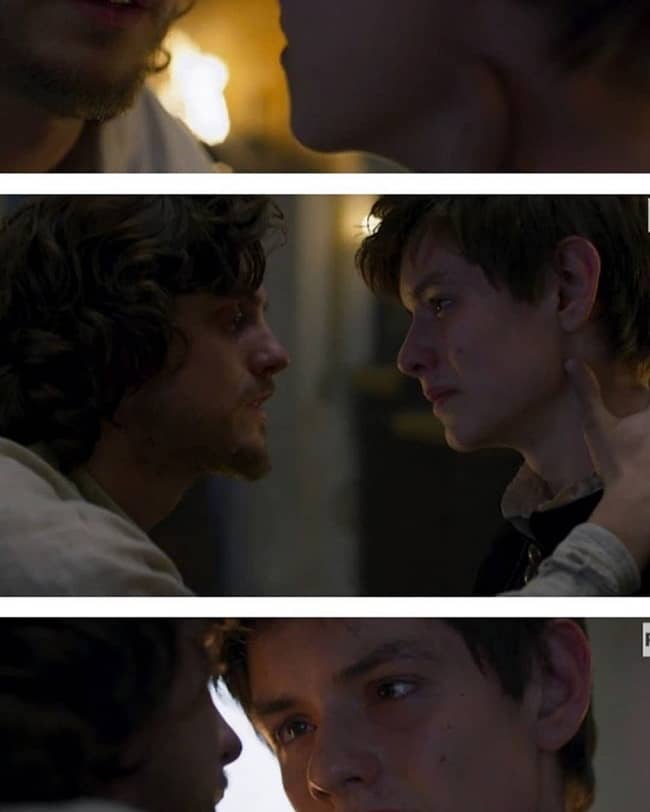 Talking about his social media presence, Louis Partridge is available on the photo-sharing app, Instagram. He goes by @louispartridge_ on this app. So far, he has shared 74 posts and has earned over 7.5 million followers. He is a crown verified user on this app with a blue tick mark beside his name. Other than Instagram, it doesn’t seem like he has a personal account on other social media platforms like Facebook, Twitter, Tiktok, Youtube, etc.