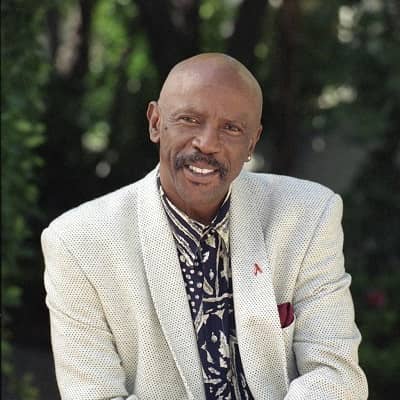 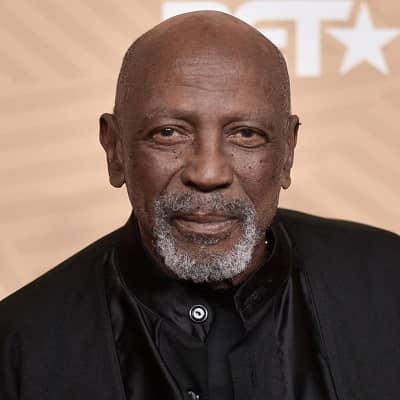 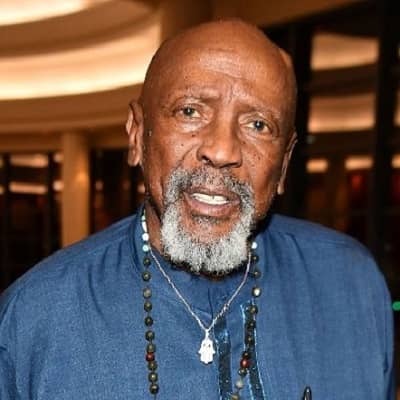 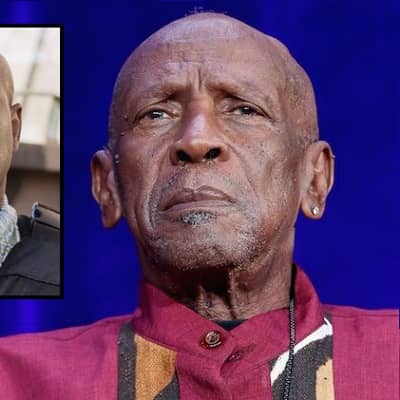 Louis Gossett Jr. was born on May 27, 1936, and he is currently 86 years old. He hails from Sheepshead Bay, Brooklyn, New York City, and his zodiac sign is Gemini. Moreover, his full name is Louis Cameron Gossett Jr. His parents are mother Hellen Rebecca (née Wray) and Louis Gossett Sr. His mother is a nurse whereas his father is a porter.

Regarding his educational journey, he attended Mark Twain Intermediate School 239 as well as Abraham Lincoln High School. From the latter, he graduated in the year 1954. Also, he enrolled in New York University after declining an athletic scholarship. This declined athletic scholarship was offered by NYU for him to play varsity basketball. However, he declined it to concentrate on theater. 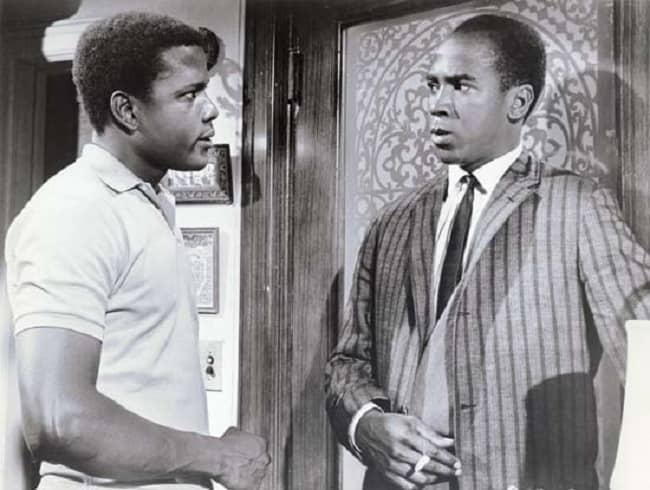 Caption: Louis Gossett Jr. in a scene from the movie Raisin in the Sun with Sidney Poitier. Source: Britannica Kids

Professionally, Louis Gossett Jr. is a prominent actor. People recognize him best for his appearance as Gunnery Sergeant Emil Foley in An Officer and a Gentleman. This role won him the Academy Award for Best Supporting Actor. Similarly, he was the narrator of Dvorak’s New World: Chamber Music Plus in the year 2006.

Likewise, he has also bagged an Emmy Award for playing the role of Fiddler in Roots. Also, he is known for his roles in films like A Raisin in the Sun, the Iron Eagle series, Wolfgang Petersen’s Enemy Mine, The Laughing Policeman, The Landlord, The Deep, Skin Game, Toy Soldiers, Travels with My Aunt, The White Dawn, Jaws 3-D, The Principal,  and The Punisher. He has been in the acting field for over five decades.

Talking about the beginning, Gossett made his stage debut at the young age of 17 years. It was with the school production You Can’t Take It with You. One of his high school teachers encouraged Gossett to audition for a Broadway part. As a result, he was selected for a starring role on Broadway in the year 1953. He was selected from among 200 other actors. This was prior to enrolling in NYU. 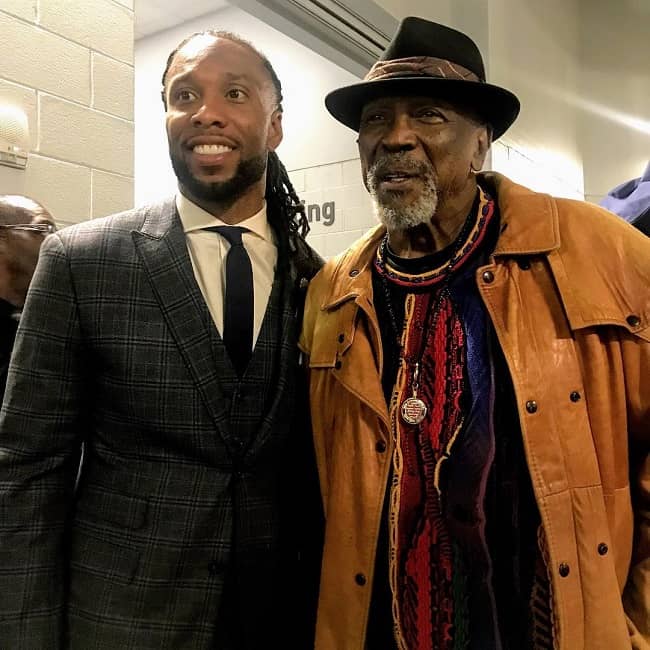 Similarly, in the year 1961, the actor became a part of the original for The Blacks by Jean Genet. The aforementioned is the longest-running off-Broadway play of the decade. It ran for 1,408 performances. Other original casts are popular actors including Roscoe Lee Browne, Cicely Tyson, Charles Gordone, Maya Angelou, James Earl Jones, and Godfrey Cambridge among others.

Moreover, he is the 1st cousin of Robert Gossett. Robert is also an actor known for his role in The Closer. In the year 1966, Gossett revealed that he had been handcuffed for 3 hours in Beverly Hills. It was done by the police and had been handcuffed to a tree.

The actor revealed on 9 February 2010 that he had prostate cancer. Similarly, he is known for being the co-host of Turner Classic Movies’ primetime lineup as a guest programmer on July 18, 2016. Recently in late December 2020, the veteran actor was hospitalized in Georgia due to COVID-19. 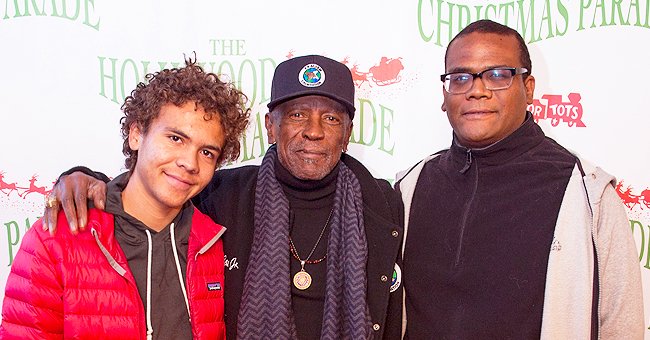 Caption: Louis Gossett Jr. posing for a photo with his sons. Source: AmoMama

Louis Gossett Jr.’s first wife was Hattie Glascoe. However, their marriage was annulled. His 2nd wife was Christina Mangosing. The two tied the knot on August 21, 1973. Together with Christina, Gossett has a son named Satie who was born in the year 1974. However, the couple divorced in the year 1975.

Later on, he tied the knot with Cyndi James-Reese on December 25, 1987. With his third wife, Gossett adopted a son named Sharron. Sharron was born in the year 1977. Sadly, the couple divorced in the year 1992. Moreover, his 3rd wife is a Star Search champion.

Louis Gossett Jr. stands tall at an approximate height of 6 feet 4 inches or 1.93 meters and his weight is around 209 lbs or 95 kgs. Other than this, the actor’s chest-waist-hip measures, biceps, shoe size, dress size, etc are still under review. Likewise, the veteran actor has black hair and eyes of the same color.

Talking about his social media presence, Louis Gossett Jr. has official accounts on Twitter and Instagram. He joined Twitter in March 2011 and so far has over 9.6k followers on his @louisgossettjr account. Likewise, he has more than 2.9k followers on his @iamlouisgossettjr Instagram account. Moving on, the prominent American actor has a net worth of around $3 million US dollars.