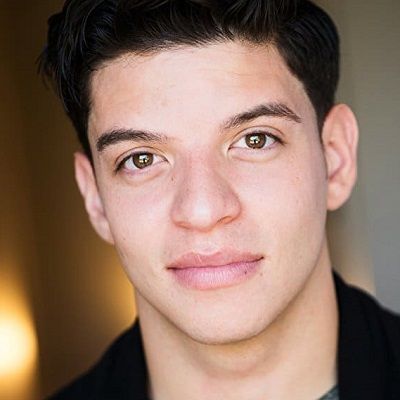 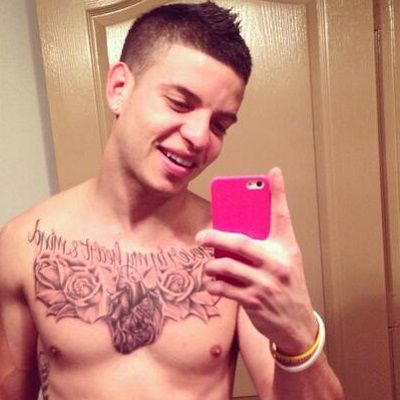 Louis Giordano is 30 years old as of 2022. He was born on January 23, 1992, in Hudson County, New Jersey. His birth name is Louis C. Giordano II and his birth sign is Aquarius. He was born to American parents but has not mentioned their names as well as his siblings. 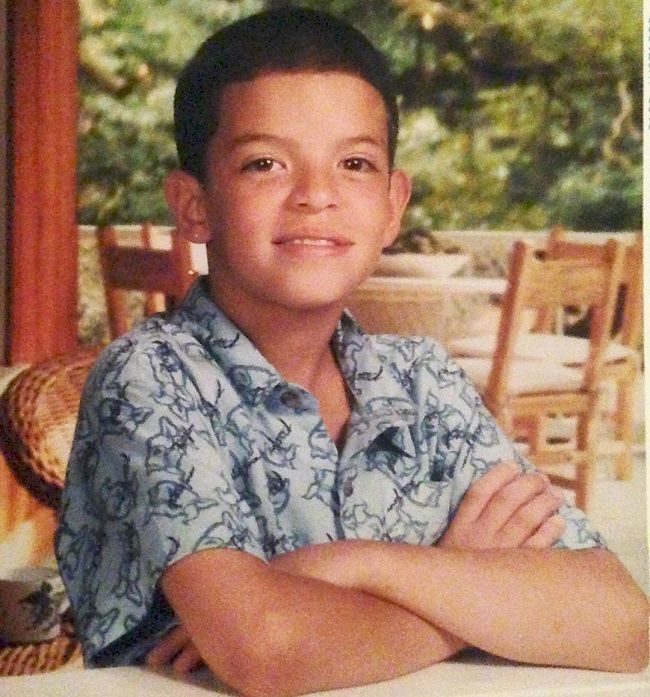 He grew up in his home town Hudson County. Likewise, he has a pet d0g named Kaiya. Likewise, he holds an American nationality and mixed ethnicity of  3/4 Puerto Rican and 1/4 Italian.

Moving toward Louis Giordano’s educational background, he attended Florida State University and graduated with a bachelor’s degree in exercise science as he has a keen interest in becoming a pediatrician.

Likewise, he has also played football and was a member of the cheerleading team at FSU.

Talking about Louis Giordano’s professional life, he started his career through social media as a Youtuber. He created his Youtube account in 2014 and posted his first video titled Haiti. However, he continued posting videos frequently after a year.

His Youtube videos include Q&A, challenges, Tutorials, pranks, and many more. Likewise, he gradually started gaining fame through social media for posting comedic videos such as skits, challenges, and reactions to his self-titled YouTube channel.

However, he gained fame firstly through vine for his quirky videos, hilarious lip-syncing, and epic vine collaborations with Viners such as Gabriel Conte, Corey Scherer, Darius Benson, Allicatt, and Landon Moss.

Likewise, he was also featured in a Vine by Drea Knows Best called “WTF !?” with Darius Benson, Julia Price, and AlliCattt.

Some of the other notable videos are “Girlfriend Tag,” “Warhead Challenge,” “Strangest Addictions… Ft. Gabe Erwin!,” and “MYSTERY DRINK CHALLENGE!!! (Feat. Gabriel Conte)” and many more. These videos have garnered hundreds of thousands of views. 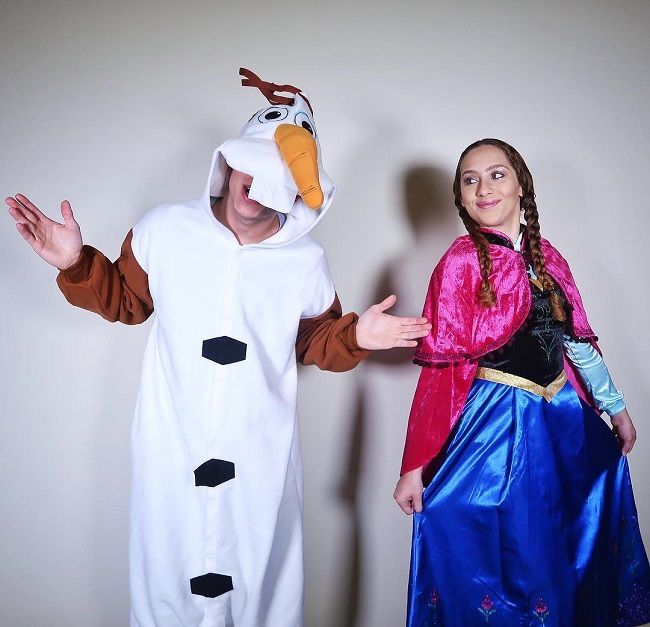 Later his presence on the internet let him get featured in an FX commercial and on TMZ, MTV, and ESPN.

Similarly, he was a performer at Playlist Live in Orlando, Florida in February 2015. Further, he has been in many powerful positions, such as Resident Assistant, Florida State Counselor, and Relay for Life Entertainment Executive.

They seem to take their relationship forward to marriage in the future. Likewise, the couple seems to be attending events together. 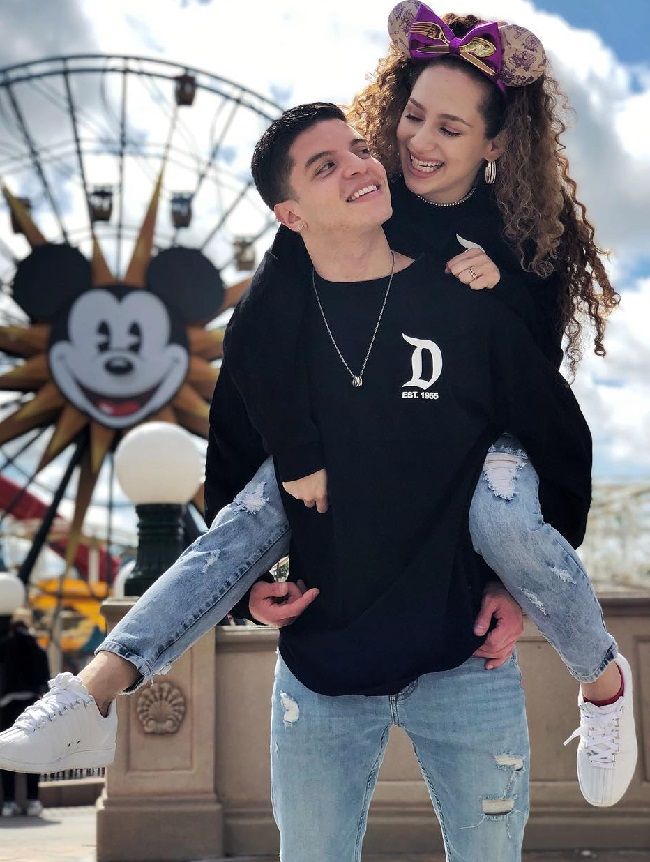 Similarly, he loves his pet dog named Kaiya and also created her Instagram account under the name @kaiyasjourney. Furthermore, he has not been involved in any kind of controversial acts and maintained a clean profile.

Louis Giordano has an amazing personality with good physiques. He has an average height of 5’8″ with an average body weight of 75 kg. Furthermore, his chest-waist-arms measurements are 42-32-15 inches respectively.

Likewise, he has black hair color and dark brown eye color. He also wears shoe size 9 according to UK standards. Louis also has tattoos on his chest among other body parts.

Talented Louis Giordano has earned a decent sum of money through his social media career. He is living a lavish lifestyle through his good source of income. However, he has not disclosed his annual salary and his estimated net worth is $600k-$700k.