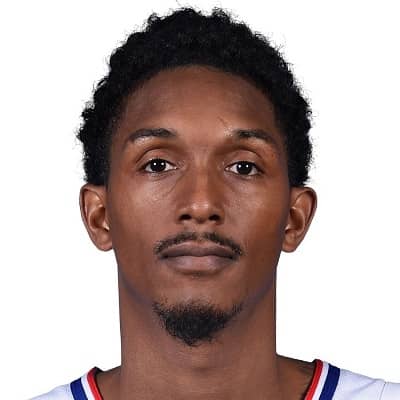 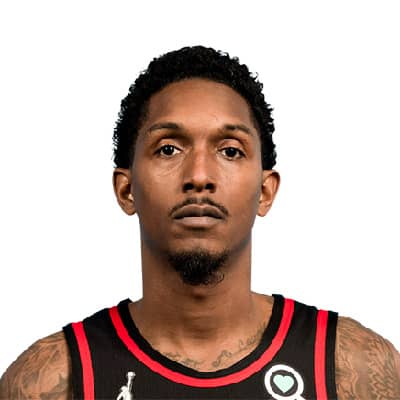 Lou Williams is an American professional basketball player who most recently played for the National Basketball Association’s (NBA) Atlanta Hawks. Moreover, Lou Williams is a 3-time NBA Sixth Man of the Year.

Lou Williams was born in Memphis, Tennessee, the United States on October 27, 1986. His full name is Louis Tyrone Williams. He is 35 years old (as of 2022) under the zodiac sign Scorpio. Williams holds American nationality and follows the Christianity religion.

Regarding his family background, He is a son of the late Willie Louis Williams (Father) and Janice Faulkner (Mother), who raised him well. Willie, his father, was a businessman rather than an athlete. He was a football fan and adored the Pittsburgh Steelers. Willie owned pool halls and was devoted to himself.

He and his mother went to Atlanta where he developed into a top basketball player when his father passed away from a heart attack. His mother runs William’s foundation. Furthermore, he has three siblings: Taurus Williams, Shaun Hynes, and FraShaundra Williams. 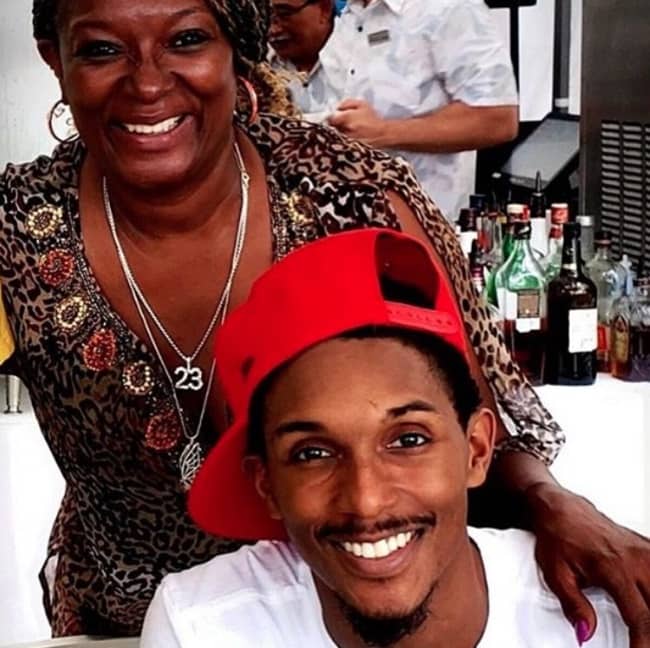 Williams attended South Gwinnett High School in Snellville, Georgia, where he participated in athletics for the varsity squad. He eventually earned four All-State selections during that time. During his junior and senior years, he was referred to as “Mr. Basketball” in Georgia.

He was named the Naismith Prep Player of the Year, a McDonald’s All-American, and a first-team Parade All-American at the conclusion of his senior year. Additionally, he participated in the Jordan Brand Classic and Nike Hoop Summit.

Williams was set to enroll at the University of Georgia after completing his high school studies, but he instead declared for the 2005 NBA Draft. As a result, he ended his career as the second-highest scorer in Georgia high school history.

The Philadelphia 76ers selected Williams with the 45th overall choice in the 2005 NBA Draft. For the ensuing season, he was assigned to the NBA Development League’s Fort Worth Flyers.

Williams was again recalled by the Philadelphia 76ers once more in December 2006. He recorded 11.3 points, 3.2 assists, and 2.0 rebounds in the 76ers’ 2007–08 season. He was a restricted free agent after the season and later signed a five-year deal with the 76ers.

In July 2012, Williams committed to the Atlanta Hawks. He suffered the horrific injury that tore his ACL and forced him to miss the remainder of the season during his tenure with the Hawks. Williams finished the 2013–14 season with a season-high 27 points in December and an average of 10.4, 3.5 assists, and 2.1 rebounds.

In June 2014, Williams was transferred to the Toronto Raptors. In November 2014, he defeated the Cleveland Cavaliers with a career-high 36 points. He became the first member of the Raptors to win the title of NBA Sixth Man of the Year in 2015 as a result. 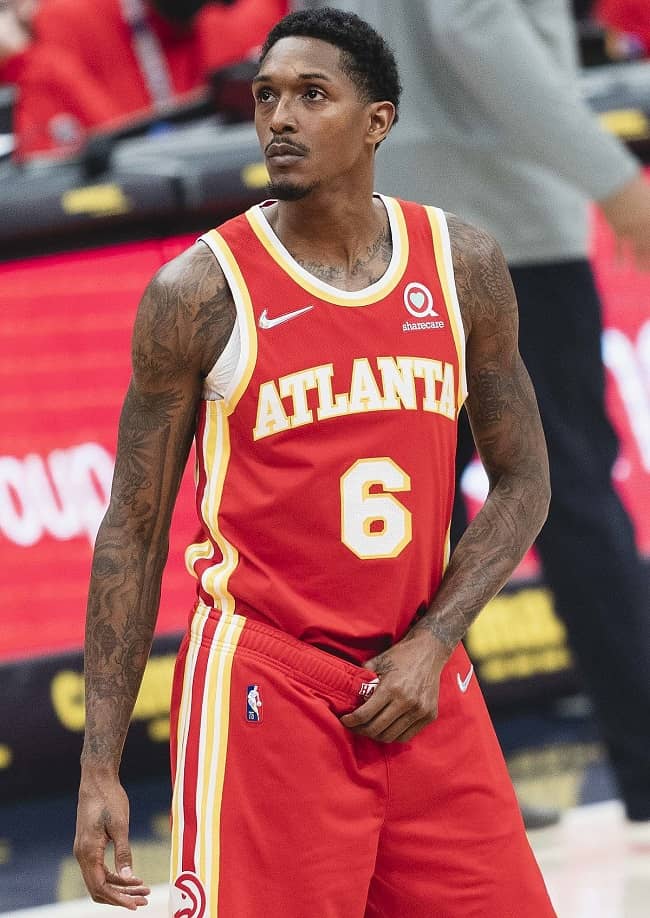 Caption: Williams with the Atlanta Hawks in 2021 source: Wikipedia.

Meanwhile, he made history by being the first Lakers player since Kobe Bryant in March 2013 to score at least 38 points in the most complex game. In February 2017, Lou Williams was traded to the Houston Rockets. He scored 27 points against the New Orleans Pelicans in his debut game, including seven three-pointers.

Since June 2017, Lou Williams has been a member of the Los Angeles Clippers. In November 2017, he scored 42 points, a season-high, against the Los Angeles Lakers. Meanwhile, he received his second NBA Sixth Man of the Year award in his basketball career.

Moreover, he scored a season-high 45 points off the bench against the Minnesota Timberwolves during the 2018–19 campaign. He then scored 34 points in a win over the Boston Celtics to establish himself as the NBA’s all-time leader in points scored off the bench. He was named the NBA’s Sixth Man of the Year for the third time at the conclusion of the campaign.

In March 2021, Williams was dealt to the Atlanta Hawks. Additionally, he participated in 18 playoff games with the Hawks and made his first appearance in the Conference Finals. He consequently renewed his contract with the Hawks in August 2021.

Lou Williams has earned a huge amount of money through his hard work and brilliance. His estimated net worth is around $16 Million as of 2022.

Regarding his love life, Williams was revealed to be dating both Ashley Henderson and Rece Mitchell at the same time in 2014. His relationship with Henderson had ended as of 2018. Rece and Williams have been dating since 2014.

The couple has a baby boy who was born in 2019. He did, however, have two daughters with his ex-girlfriend, Ashley Henderson. As a result, he has three adorable children, Syx, Zoey, and Jada Williams. 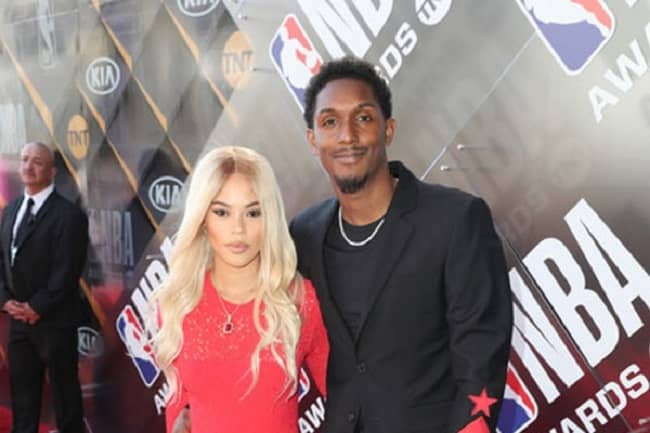 Lou Williams is very handsome and attractive, undoubtedly. He has a perfect height of about 6 feet 2 inches (185 cm) and weighs about 79 kg (175 lbs). In addition, Williams has black pair of eyes and black hair color.