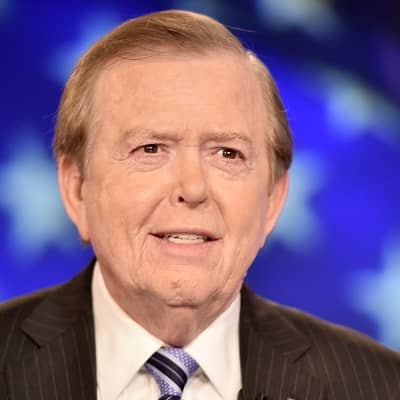 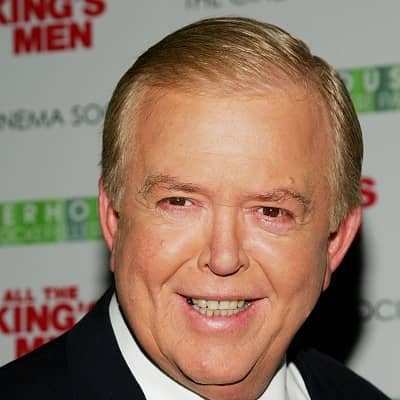 Louis Carl Dobbs best known as Lou Dobbs was born on 24th September 1945, in Childress County, Texas, the United States of America. As of now, Lous is 76 years old and holds an American nationality. In addition, he has a birth sign of Libra and is a Christian by religion.

He is the son of Frank Dobbs (father) and Lydia Mae (mother). Lou’s father was a co-owner of a propane business and his mother was a bookkeeper. After his father’s propane business collapsed, he and his parents moved to Rupert, Idaho when he was just twelve years old. Asides from that, there is no information regarding his ethnicity and his siblings.

As per his academic qualification, he completed his graduation with a Bachelor of Arts Degree in economics from Harvard University in 1967. Moreover, he also went to the University of Idaho College of Law in Moscow.

After finishing college, Lou began working for federal anti-poverty programs in Boston and Washington. Later, he worked for Union Bank of California in Los Angeles as a cash management specialist. In addition, He worked for KBLU as a police and fire reporter. By the mid-1970s, he had been contacted by a recruiter for Ted Turner, who was establishing CNN.

He began his career with CNN in 1980, while it was still in its beginnings, and worked as a chief economics correspondent and host of the CNN business news show Moneyline. Moreover, he also worked for CNN as a corporate executive. He subsequently went on to develop CNNfn (CNN financial news), where he held the position and hosted the show Business Unusual, which focused on business creativity and leadership.

He announced his departure from CNN in July 1999 to launch Space.com, a website dedicated to astronautical news. In 2001, he returned to CNN as host and managing editor of Lou Dobbs Reporting which was a new and initially more general news program. He also gained ownership of the Lou Dobbs Moneyline, which was renamed.

On November 11, 2009, he announced his departure from CNN after nearly working for three decades in service, stating plans to pursue new possibilities. When he departed CNN, he reportedly received $8 million in severance money.

Fox Business Network and other works

On March 14, 2011, he began hosting Lou Dobbs Tonight’s show on Fox Business Network. The show’s title and time slot were similar to his previous appearance on CNN. He has also worked as a host of Lou Dobbs Radio on United Stations Radio Networks.

Aside from that, Lou has appeared on The Kudlow Report on CNBC and The O’Reilly Factor on Fox News Channel. Lou is a politician as well as a journalist. He was once a registered Republican.

Working for more than 3 decades in this broadcasting field, he has received several awards and honors. Among his many honors are a Lifetime Achievement Emmy Award and a Cable Ace Award. He also received the George Foster Peabody Award for his coverage of the 1987 stock market crash.

In addition, in 1999, Lou received the Horatio Alger Association Award for Distinguished Americans, and in 2000, he got the National Space Club Media Award. Aside from that, he was called “TV’s Premier Business News Anchorman” by The Wall Street Journal.

This veteran host and anchor have earned a huge sum of money in his profession. He currently earns $5 million in salary. Furthermore, his current net worth is $20 million as of 2022.

Lou Dobbs is married. In 1987, he married Debi  Lee Roth-Segura and lived happily. Debi is also a former CNN sports anchor. With the marriage, the couple is blessed with six children; Hilary Dobbs, Jason Dobbs, Chance Dobbs, Michelle Dobbs, Heather Dobbs, and Buffie Dobbs. In past, Lous was married to Kathy Wheeler in the year 1969. The couple spilt up after 12 years of marriage in 1981. 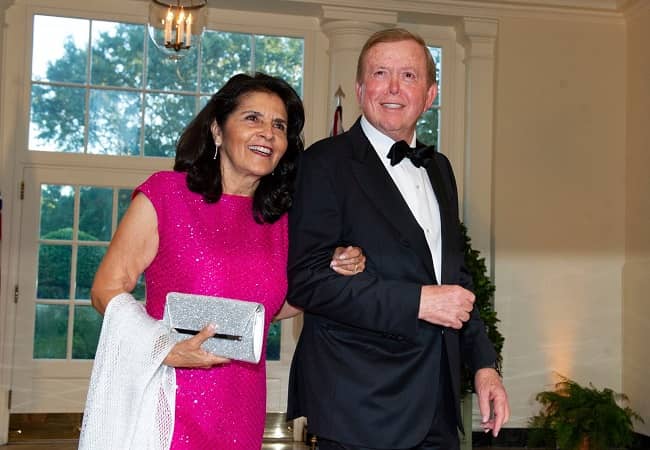 Lou has been engaged in numerous controversies and has been criticized numerous times. Journalist Amy Goodman once criticized him for his journalistic ethics. She held him responsible for his reporting errors. He made the news in 2009 after making the controversial statement, “There should not be a St. Patrick Day,” which caused outrage.

Furthermore, Lou made headlines when he shared a link on Twitter that included the address and phone number of a lady who was one of several women who had come forward with allegations of sexual assault by President Donald Trump.

Lou is 6 feet 2 inches tall with brown eyes and light brown hair color. other than that, he has not shared his weight, dress size, shoes, and other body measurements in public yet.