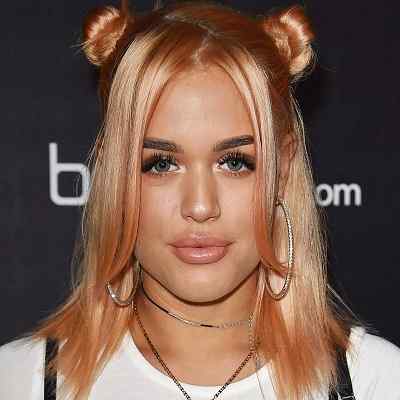 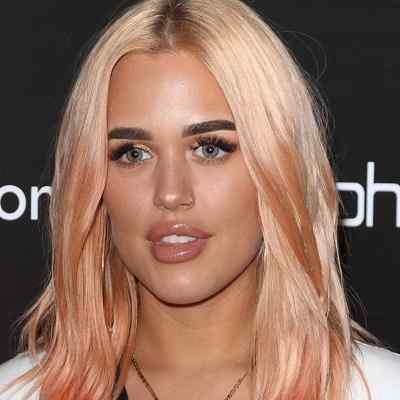 Lottie Tomlinson is an English Social media star and makeup artist who gained recognition as the sister of One Direction singer Louis Tomlinson. Lottie Tomlinson has over 3.6 million followers on her self-titled Instagram handle.

Lottie Tomlinson is 24 years old. Her full name is Charlotte Elizabeth Tomlinson. She was born on August 4, 1998, in Doncaster, England, under the astrological sign of Leo. Her father’s name is Mark Tomlinson, and her mother’s name is Johannah Poulston.

Her parents got divorced and following the divorce, her mother got into a relationship with Daniel Deakin. The duo exchanged vows and tied the knot in July 2014. She was also one of her mother’s bridesmaids.

Similarly, she has three siblings; twin sisters, Phoebe and Daisy, and a sister, Felicite, known popularly as Fizzy. In addition to this, she has half-brothers, Ernest, and Louis Tomlinson, and a half-sister, Doris. Her half-brother Louis Tomlinson is a singer-songwriter and member of the pop band One Direction. 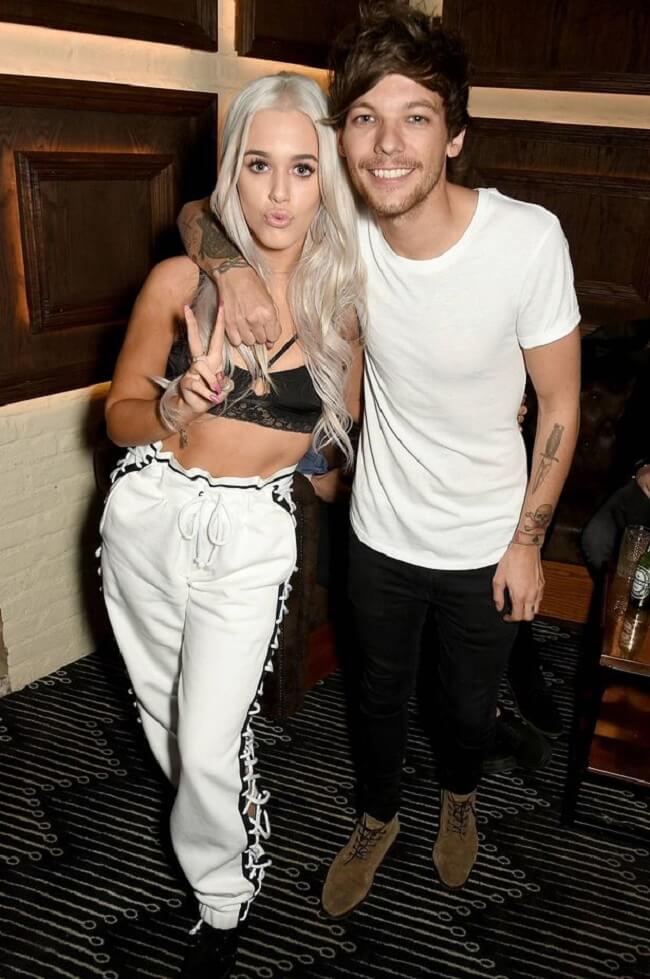 Lottie Tomlinson is a British social media personality who gained fame through different platforms.  The half-sister of famous One direction band member Louis Tomlinson, she took to becoming a stylist at a young age. Her interest in make-up palettes supported her to realize her passion for style, thus giving her recognition of her own. Today, she is included among the famous stylist and make-up artist.

Interestingly, her fame did not restrict her client list but went afar she became a social media sensation due to her online guide for make-up and style. When she decided to turn her passion for style and make-up into her profession, she was doubtful for she never knew if she had what it takes to become one. However once she recognized that she could turn her passion into her profession, there was no looking back.

Soon, she began to experiment and emerged as a top style icon and artist of the current times. Her journey as a make-up artist started when she took up the post professionally for her brother’s band, One Direction, in 2015. She even became the official stylist and makeup artist for One Direction’s ‘On The Road Again Tour’ and their promotional appearances. In 2016, she has also collaborated with and became an ambassador for Nails Inc, to support the spray-on nail polish Paint Can. 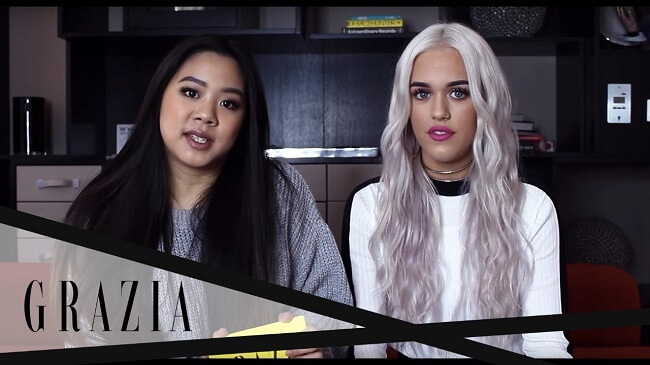 Similarly, she created her channel on YouTube “LOTTIE video” on June 7, 2015. On the channel, she initially started posting tutorials on make-up. Her first debut video is  “HOW TO // GLITTER LIPS” posted on September 7, 2015. It has garnered decent 336,199 views to date.

She has shared video related to glossy lids or glitter lips, party neon play, or nude everyday basics with easy guidance. As of now. her YouTube channel has earned more than 171K subscribers.

Apart from that, she is also quite famous on the photo-sharing app Instagram with decent followers. So far, she has shared 2,888 posts, with more than 3.6m followers.

Lottie Tomlinson is a very talented and beautiful social media personality who gained fame at a young age with her appearance on different platforms. With no doubt we can say, she has earned good fame alongside a considerable sum of money. Therefore, her estimated net worth is around $400k. Moreover, she additionally earned through her different brand endorsements, promotions, etc.

Reflecting on Lottie’s relationship status, she is probably single. Moreover, there is no news regarding her linkups right now. However, talking about her past affairs, she has dated Martin Kendal but the two parted ways. She has also dated a guy named Tommy Napolitano. In both of her relationships, the respective guy gained fame as her boyfriend. She had dated Made In Chelsea star Sam Prince for a year together and later splits in 2019. 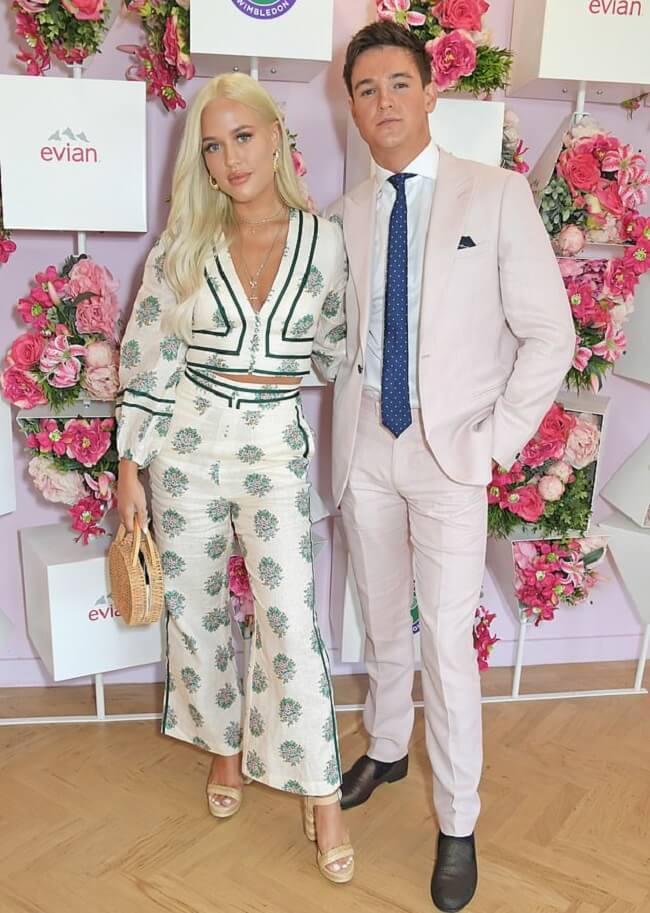 Caption: Lottie Tomlinson posing for a photo along with her then-boyfriend, Sam Prince (Source: Daily Mail)

As of now, she seems to be focused on her work enjoying her single life. Apart from that, she has not personally or professionally get involved into any drastic rumors or controversy that hamper her life. As a whole, she has maintained a good image profile.

This beautiful girl Lottie has a very bold personality and a fit body physique. She has maintained a good body figure as well. Likewise, she stands at a height of 5 feet 6 inches tall and weighs around 52 kg. Apart from that, her other body statistics are not available. Moreover, she has gorgeous green eyes with blonde hair color.