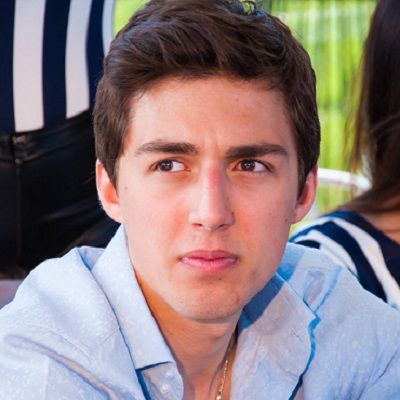 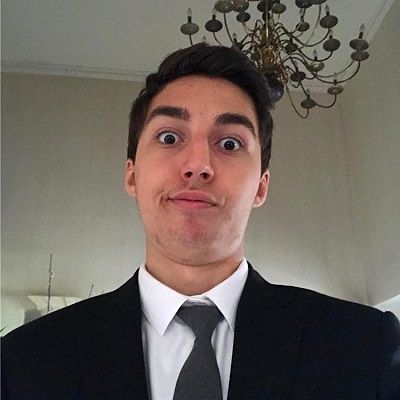 LostNUnbound is an American YouTube gamer and game commentator best known for his self-titled YouTube channel. LostNUnbound is primarily a sports gamer specializing in NBA 2K and Madden content.

LostNUnbound was born on July 18, 1998, and she is currently 23 years old. He hails from New Jersey and his real name is Greg Fuller. Likewise, his zodiac sign is Cancer. He does not really discuss details about his personal life online including his parents, siblings, and other family details. But he is known to be a devout person. Likewise, he often posts Biblical quotes along with his posts on the internet.

he also has yet to share any information regarding his educational journey. But consider his age, we can assume that he might be a university student unless he decided to take a break from his studies and rather focus on his professional life.

Professionally, LostNUnbound is a social media personality. He is primarily a sports gamer specializing in NBA 2K and Madden content for his popular YouTube channel. He initially created his YouTube channel on 7 June 2011 but did not post anything until a later date. Likewise, his channel has amassed over 1.69 million subscribers.

Moreover, he posted his first YouTube video titled ‘NBA 2K14 Player Rosters for NBA 2k13’ on July 9, 2013. The first few videos on this channel were on ‘NBA 2K14’, but he soon started posting gameplay videos of the game ‘Madden NFL 25’. 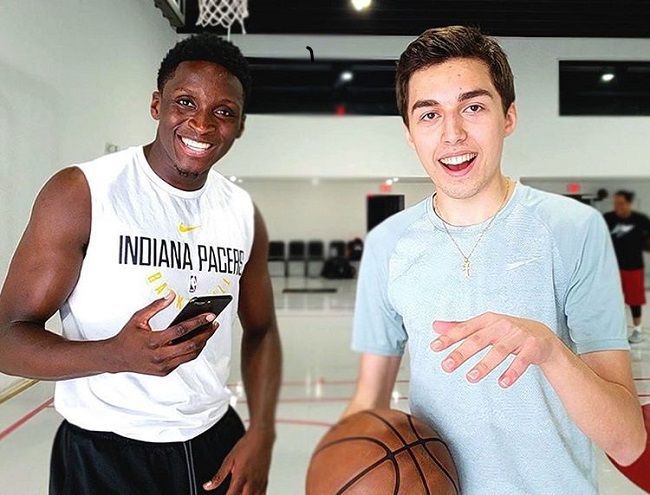 Further, he is a friend of fellow NBA 2K gamer NickTheBullsFan.He is an avid NBA fan who supports the American professional basketball team Oklahoma City Thunder. While he mostly posts gameplay videos on the NBA 2K and Madden series, he also occasionally uploads fan reaction videos to events at his favorite NBA club.

One such video is titled Thunder Fan Reaction to Kevin Durant Signing with the Golden State Warriors published on July 4, 2016. It went viral on the internet and helped him get attention from the media. Numerous other NBA fans uploaded their reaction to his rants and part of the video was also shown on ESPN.

LostUNbound continues to post videos on the later iterations of both the NBA 2K and Madden series, as well as videos on some other video games such as FIFA 14: Ultimate Team. He also posts challenge videos, videos of him playing outdoors, his reaction videos to NBA matches, and more.

LostUNbound had created a second channel, “LNUPlays”, in November 2015 to post random games and funny challenges, but the channel seems to be inactive since November 15, 2015, and he shared only five videos on the channel. Other than this, he also has a channel “LNU” created in 2019. But this channel doesn’t have any content at the time of writing this biography.

While the viral video of LostNUnbound’s rants and his subsequent social media interactions gave his popularity as well as notoriety, he also faced a lot of criticism in mid-2016 for paying his editors below per rates. The incident came to public scrutiny after Anthony aka ‘Prince Prodigy’ accused him of paying negligible fees for his service and for avoiding giving him his due credit. Anthony is a YouTuber as well as one of the people who at some point edited videos for him.

Anthony revealed that he was paid only about $15 for each video he edited. Replying to this, another ‘NBA 2K17’ YouTuber named JesserTheLazer stated that he should have paid at least $300 for each video, considering the amount of money LostUNbound earns from YouTube.

Soon after more people started to reveal similar experiences where LostUNbound either paid them low fees or even had them working for free and perpetually delayed promoting the other YouTuber’s channel. Considering the number of subscribers he had, many other aspiring YouTube gamers and commentators hoped to collaborate with him in order to get some publicity.

He, while taking their services, refused to promote their channels on top of paying very low fees, if any. This spread quickly with some of the editors, as well as other YouTubers, joining voices against him. He is also popular to put click-bait thumbnails on his videos and give misleading titles. Specifically, he has posted many videos in which he supposedly pranks his girlfriend or ex-girlfriend, while in fact, he has never been in a relationship. 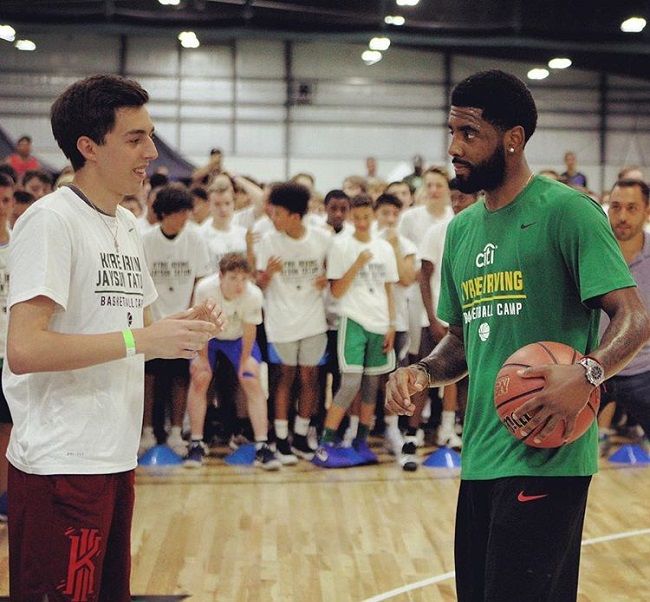 Responding to the accusations

He eventually uploaded a video stating that the claims were false. He clarified that he paid $15 for partial edits, not for work on full videos.

Likewise, he also claimed that most of the work was done a long time ago, at a time when he himself was not a very popular YouTuber making a lot of money. LostUNbound also posted another video refuting claims that he has ripped off ideas from videos by other YouTubers. However, the videos he posted on such issues have since been taken down.

He is most probably single at present. He has not shared much information regarding this issue. Likewise, he has also not shared any social media posts that might indicate his current relationships or affairs.

He stands at a height of 5 feet 9 inches. But his other body measurement details like his weight, chest-waist-hip measures, biceps, dress size, shoe size, etc are not available. Likewise, he has dark brown eyes and hair of the same color. 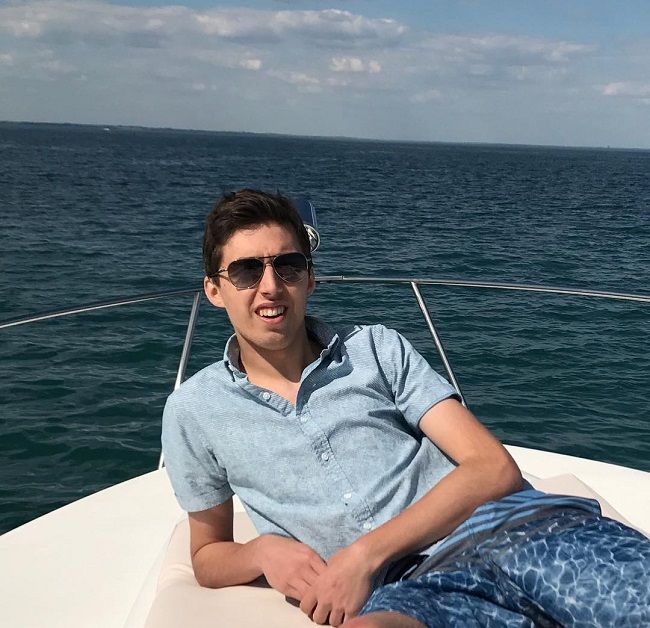 Caption: LostUNbound posing for a photo during his trip. Source: Instagram

Talking about his social media presence, LostNUnbound joined Twitter in July 2013. He has earned 129.6K followers on his @LostNUnbound account. His username for Instagram is also @lostnunbound and this account boasts 57 posts shares and 124k followers.

He also created a Youtube channel called “LostNUnbound” on June 8, 2011. Since then, this channel has earned 547,781,639 views and 1.69 million subscribers. We can also contact him at [email protected] for more inquiries.

Moving on, he has a net worth estimation of approximately $1.1 million dollars. His Youtube channel lone is worth $483,000 dollars. On his channel, he has published over 1,400 videos which all together add up to more than 547 million views. He creates on average 3 new videos every month earning 240k video views and 86 new subscribers every day.