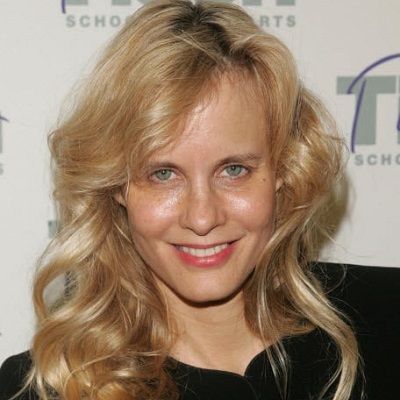 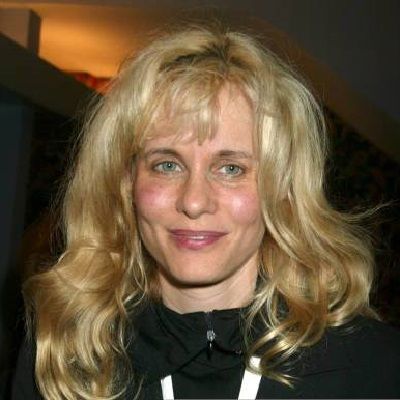 Lori Singer is a prominent actress as well as a cellist. Lori Singer had come to fame after appearing in her role in the feature film Footloose.

The prominent actress Lori Singer was born on 6th November 1957 in Corpus Christi, Texas, United States. As for now, she is 63 years old and belongs of American nationality.

She is the daughter of parents named Jacques Singer and Leslie Singer.

Similarly, her father was a conductor and protege of Leopold Stokowski and her mother Leslie is a concert pianist. She had spent her childhood playing with her twin sister, Gregory Singer and she has a brother Marc Singer.

Her brother is an actor, as well as her cousin, is director Bryan Singer.

Reflecting on her education, she attended The Julliard School in New York. She even trained with the American cellist, Leonard Rose.

Lori Singer is currently living single and happily. She is not married. She is just focusing on her career and giving more time to herself.

Focusing on her past relationship, she married Richard Emery. He is an American singer as well as the founding partner of Emery, Celli, Brinckerhoff, and Abady LLP.

The romantic couple had shared their vows in the year 1980. The couple is blessed with a son named Rio Emery. But after 16 years of marriage, the couple got separated in the year 1996. 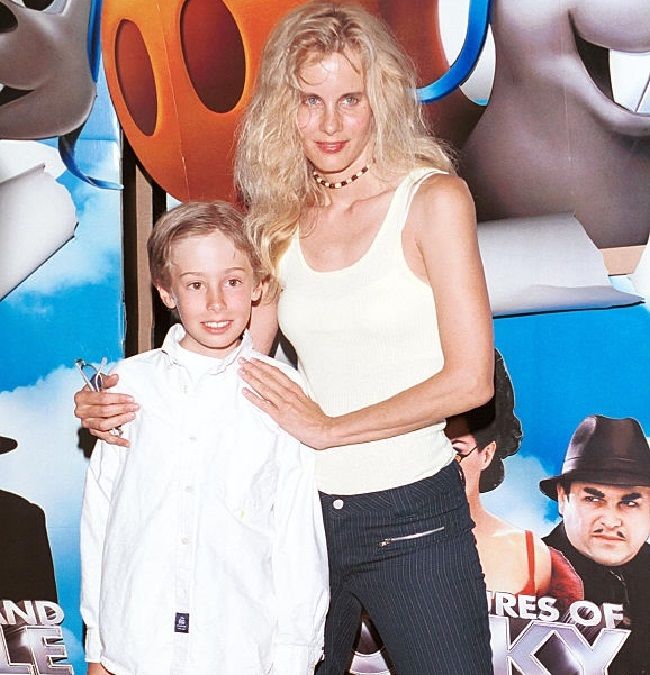 Lori Singer has a height of 5 feet 10 inches tall. Similarly, she has a beautiful blonde hair color with a pair of blue eyes.

Focusing on Lori Singer’s career, she had begun when she was thirteen years old. She had begun debuting as a soloist with the Orgon Symphony.

She has even appeared on cello in Short Cuts, Fame, and Sarabande. She has even performed at Royal Albert Hall and Carnegie Hall. 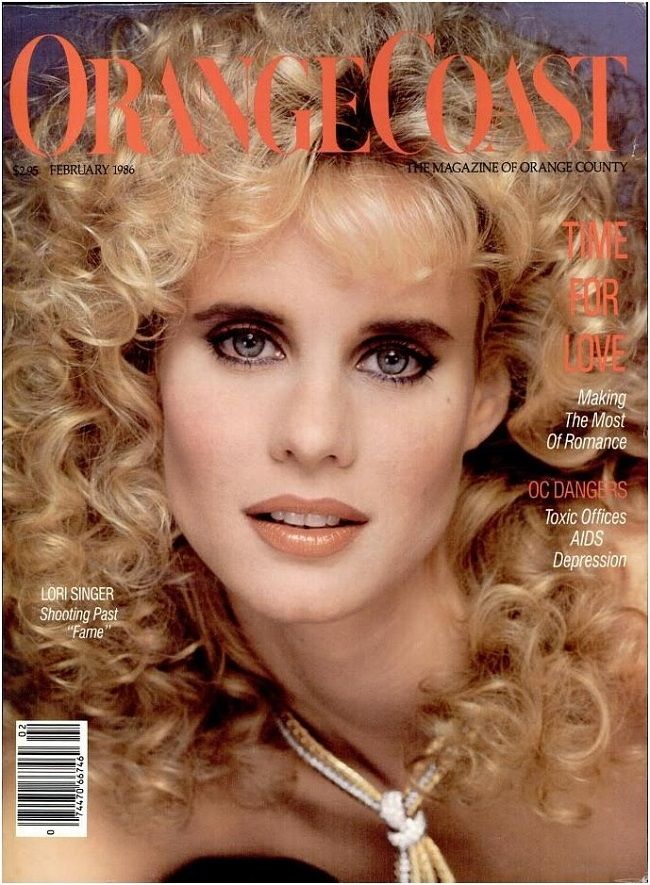 She was in the first two seasons of TV series Fame in the year 1982. Similarly, she had even appeared in Footloose, The Falcon and The Snowman, The Man with One Red Shoe, and Trouble in Mind.

The prominent actress has even played the roles in Equinox, Summer Heat, Warlock, Sunset Grill, Cuts, and others.

She became interested in pursuing a career as an actress after observing the success her brother Marc was garnering in Hollywood. Then, she landed in the tinsel town.

She appeared as Julie Miller in ‘Fame’ (1982-83), the NBC (later syndication) musical drama based on the 1980 film of the same name. She had the opportunity to explore all three of her passions, playing the cello, dancing, and acting, while she portrayed Julie.

She appeared in the first two seasons of the show.

In 1995, she acted as the lead protagonist, Sydney Bloom, in Fox’s short-lived science fiction series ‘VR.5’. Likewise, she returned to television with a guest-starring role on Law & Order: Special Victims Unit on 4th May 2011.

She appeared for the most recent screen appearance in the 2017 thriller ‘The Institute’.

Besides acting, she has even worked as a producer. She produced the documentary named Mea Maxima Culpa: Silence in the House of God in 2013along with Sheila Nevins, HBO, and Jessica Kingdon.

This documentary has won multiple awards.

Reflecting on her achievements, she has won awards like Newcomer of the Year in 1982, Independent Spirit Award for Best Female Lead in 1985, Golden Globe Award, Best Ensemble in 1993, Grierson Award at the London Film Festival in 2012, and Peabody Award in 2014. 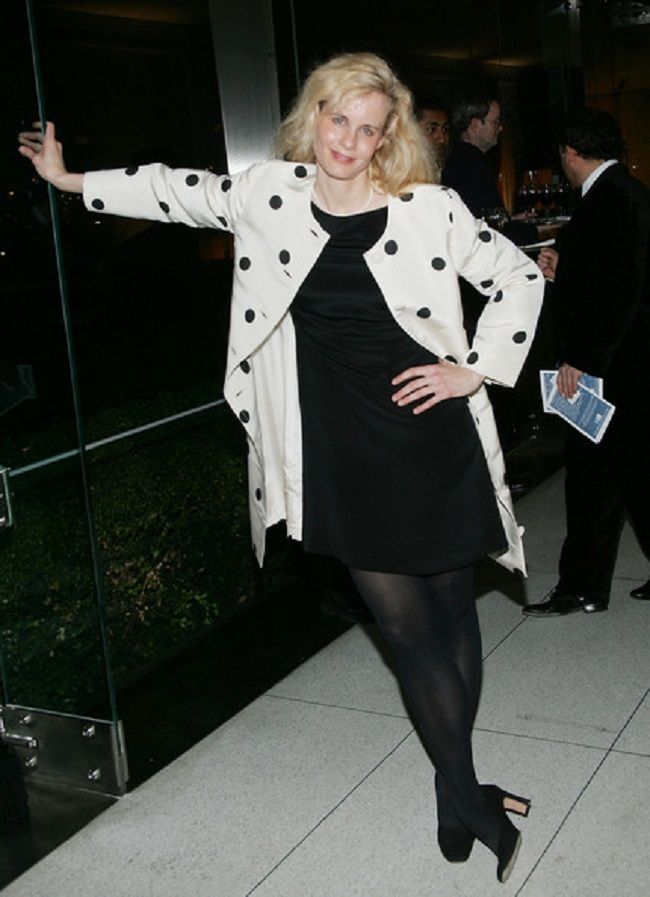