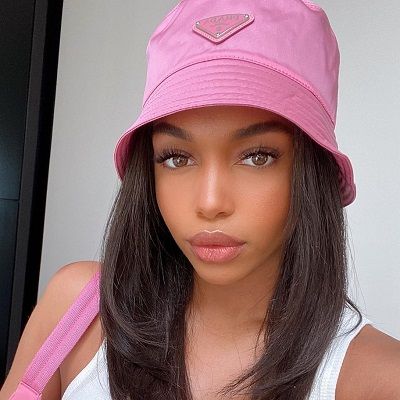 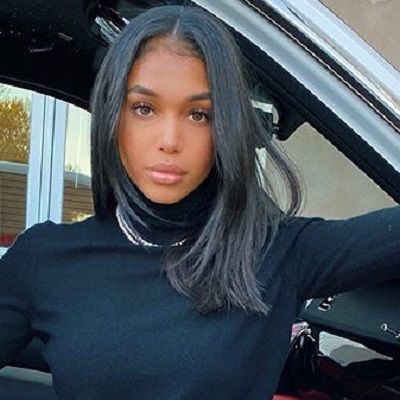 Lori Harvey was born on January 13, 1997, in the United States. She is 24 years old and is a Capricorn. The famous American comedian, Steve Harvey is her step-father and Marjorie Harvey is her mother. Marjorie is a fashion designer, blogger, stylist, and also an internet personality.

Donnell Woods is her biological father. After the split, Marjorie met Steve. They got married in 2007. Moreover, Lori holds American Nationality.

Further, Lori has two biological brothers, Morgan and Jason. She has two half-brothers, Broderick Harvey Jr., and Wynton. Also, she has two half-sisters, Brandi and Karli, from his father’s previous two marriages.

While they do not have any children together, Marjorie and Steve have helped each other in raising their respective children. Moreover, Lori follows Christianity. She grew up in Atlanta and attended Atlanta High School in Georgia. 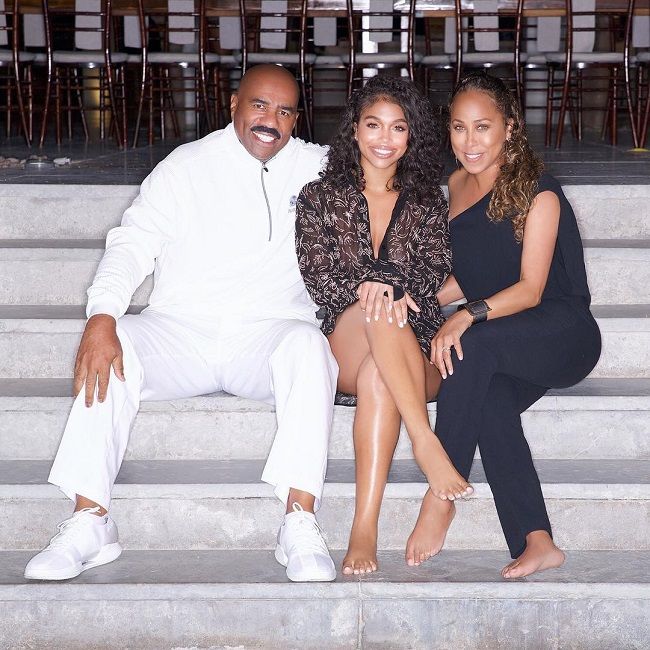 Lori began pursuing a modeling career in 2017. She has over 1.2 million followers on Instagram where she posts modeling pictures and pictures of her daily life.

Lori has walked on the ramp for Dolce & Gabbana, among other brands, during the Paris and Milan Fashion Weeks several times. She has a highly popular Instagram account with over a million followers and uses it to promote brands like Hermès and Chanel. 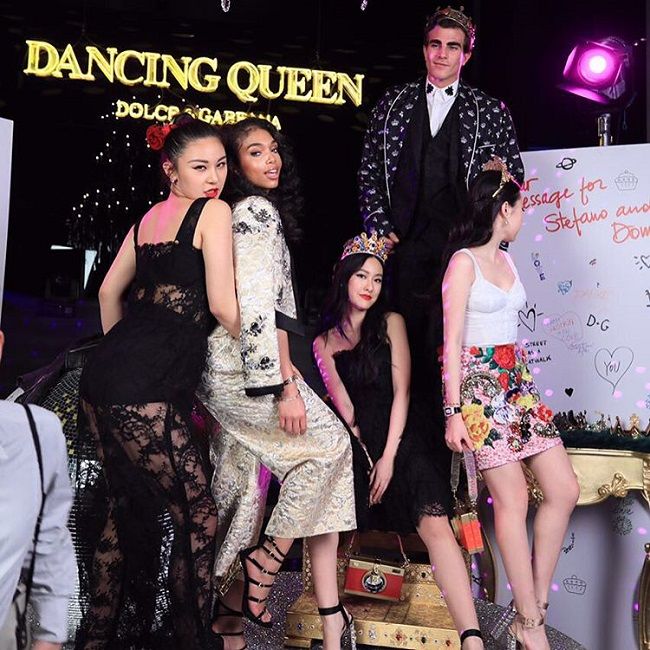 Caption: Lori Harvey and other models having fun after the walk. Source: Instagram

In recent months, rumors have circulated and claims have been made linking Lori to various celebrities. One such rumor linked her to rapper Sean Combs, better known as Puff Daddy or P Diddy, but TMZ reported that it was untrue. She was also linked to British F1 driver Lewis Hamilton after they were reportedly seen together at a club. This was never confirmed either.

She dated rapper Trey Songz from late 2018 to early 2019. The relationship garnered significant media attention and they were photographed together multiple times. In December, one of these photographs drew out petty responses from rapper Future and Justin Combs, the oldest son of P Diddy.

While Future wrote on his Instagram account, “You ducked too late. I see you”, Justin posted and then deleted the following, “Should’ve ducked sooner!!” Lori engaged footballer Memphis Depay in June 2017 but they later broke up.

Lori has a height of 5 feet 3 inches and weighs around 55 kgs. Moreover, her chest-waist-height body measurement is 34-24-35 inches. Her shoe size is 6 (US). She has a curvy perfect body and is a pretty lady. Moreover, she has light brown eyes and black hair. 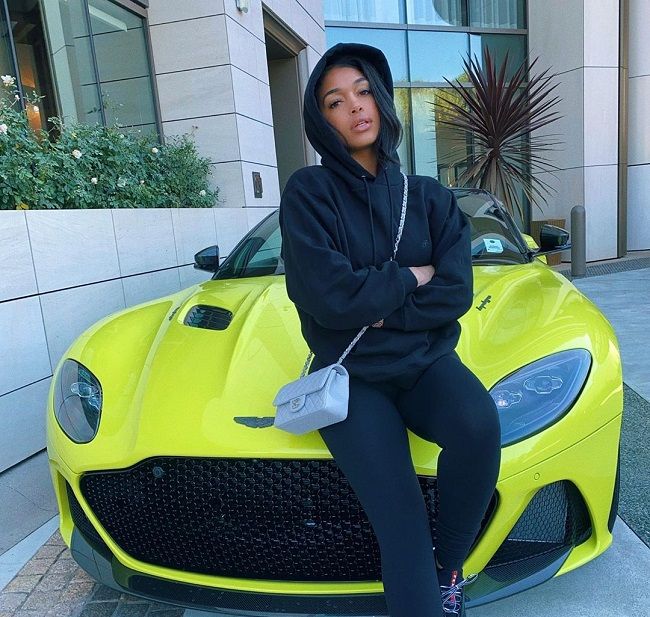 Caption: Lori Harvey posing along with her car for a photo(Source: Instagram)

Similarly, being a famous Instagram personality and a runway model, she obviously earns a certain amount. However, some sources estimate her net worth at $750 Thousand.