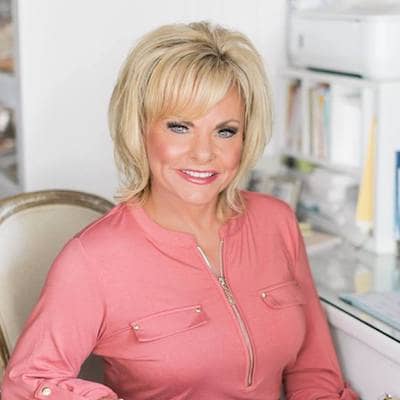 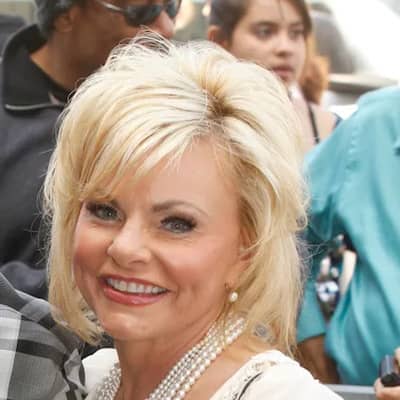 Lori Bakker was born Lori Beth Graham. Her date of birth is August 30th, 1957. Presently, she is 64 years old and her sun sign is Virgo. She grew up in a middle-class family in Phoenix, Arizona, USA. Moreover, her family had firm religious beliefs and would regularly go to church. Lori was also a child of the ‘Nazarene’ church. Lori has a brother named Mark Graham.

Moreover, her life took an unexpected turn when she hit her teens. Lori turned away from God and faith and stepped into a world that led her to utter devastation. Therefore, by the time she was a teenager, Lori had started consuming drugs. This person’s entire life revolved around partying, drugs, and sex. 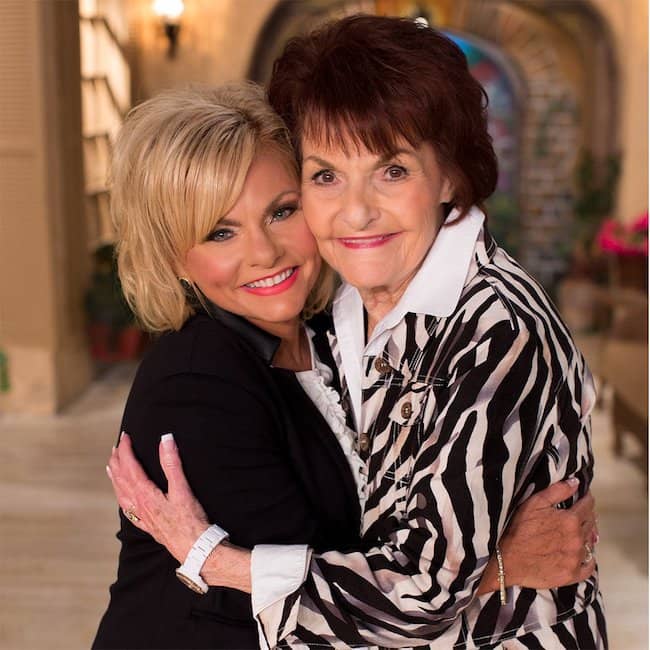 At the age of 17, she began a relationship with a man whom she later married. Unfortunately, it was an abusive relationship. She was repeatedly beaten and brutally abused. Lori was physically abused by her would-be husband the day before her wedding.

And, in her wedding pictures, her bruises were clearly visible. She had to terminate her pregnancy 5 times, and by the age of 22, she had a total hysterectomy. Moreover, to escape all the pain, she resorted to drugs again. Therefore, she was trapped in a vicious circle.

By the year 1985, this personality ended the 10-year marriage that had caused her immense trauma. To seek peace, Lori joined the ‘Phoenix First Assembly of God,’ where she experienced spiritual and personal growth. 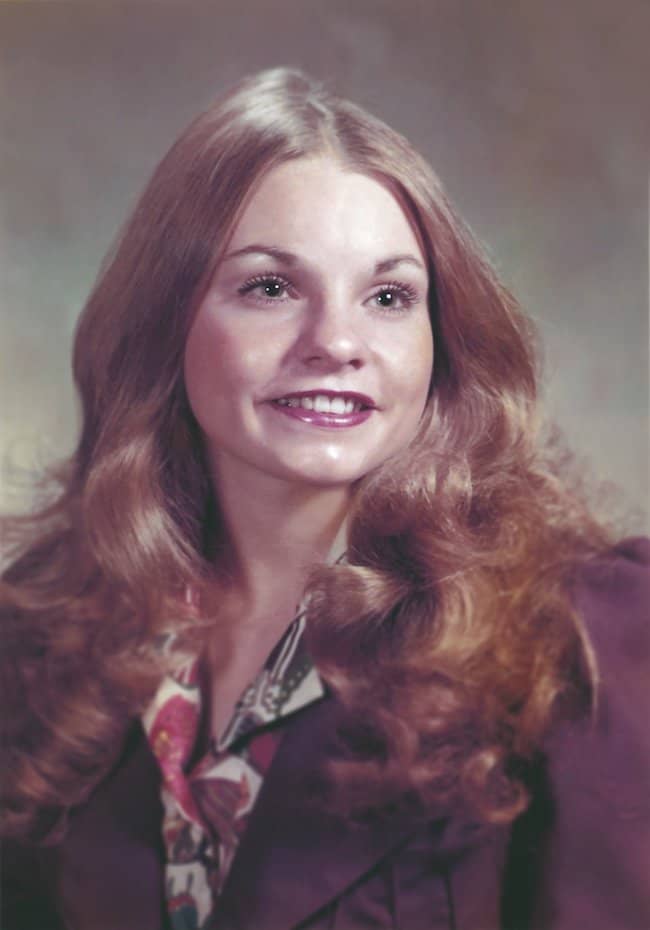 Caption: Lori Bakker when she was 17 years old. Source: Twitter

On Easter Sunday, in 1989, she made a life-altering decision. Lori went to the ‘Phoenix First Assembly of God’ and accepted Jesus Christ as her personal “Lord and Savior.” In the year 1991, she received her ministerial credentials. Later, she attended the Master’s Commission discipleship program and worked with the program for almost a decade.

In addition, she gained significant training and experience at various Phoenix First Assembly of God programs and volunteered at many ministry outreaches. It includes the inner-city bus ministry, the prison ministry, the nursing home ministry, the youth ministry, and a women’s ministry known as ‘Fashion Share.’

Also, she actively participated in many of the church’s musical productions, illustrated sermons, and human videos. Likewise, as a ‘Master’s Commission volunteer, she visited El Salvador and Mexico. And, this was her first international trip. Likewise, in the year 1994, this personality established the organization Mourning to Joy Ministry.

Therefore, the organization is part of the church’s ministry that provides assistance and motivation to women dealing with post-abortion pain and trauma, and other critical issues. Moreover, the department has been featured in several noted journals, such as ‘Charisma,’ for its exceptional memorial services for unborn children and their mothers.

Further, for her dedicated service to the Lord through the church, she received an honorary invitation to speak and minister at the ‘Los Angeles International Church,’ also known as ‘The Dream Center.’ There, Lori met her future husband, Jim Bakker, who added immense positivity to her life. 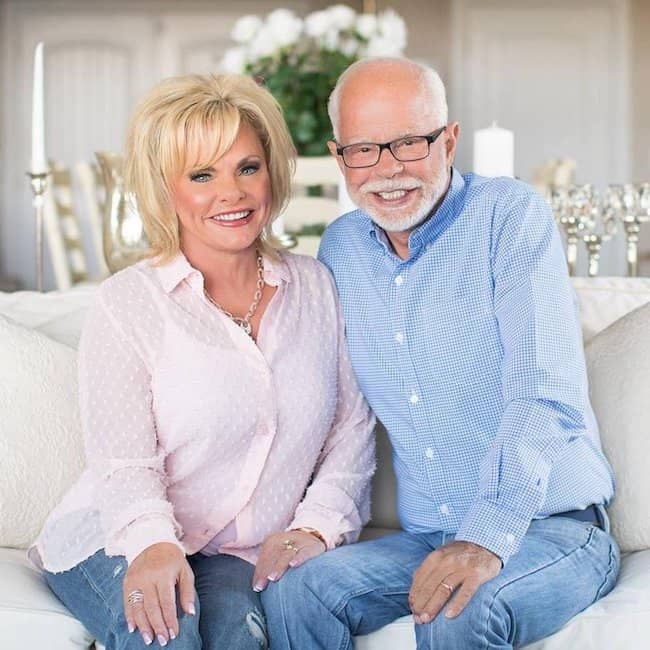 Later, Lori founded ‘Lori’s House,’ an initiative that offers a safe, supportive home for pregnant women in difficult situations. Therefore, her own devastating experiences of repeated abortions and the mental trauma she had gone through during those days help her motivate women who are in similar situations. Lori serves as the president of the foundation.

As part of her services to the ministry of women, she shares her life story in churches across the country. Lori says that her troubled teenage years were a consequence of her father’s infidelity and her parents’ divorce. She has chronicled her adventurous life story in her book ‘More Than I Could Ever Ask.’

Moreover, the book was released by Thomas Nelson Publishers in the year 2000. Her exceptional contributions to the lives of Christian women have been acknowledged in the book ‘Women of Destiny Bible: Women Mentoring Women through the Scriptures.’ Further, she has shared her words and thoughts in the book.

Also, she authored the book ‘Happily Ever After Experiencing the Desires of Your Heart.’ This personality has been featured on different TV shows, like ‘Good Morning America,’ ‘Larry King Live,’ ‘The Today Show,’ and ‘ Life Today with James Robison.’ Lori has also hosted many notable broadcasts.

Lori met Jim Bakker for the first time on July 16, 1998, at the ‘The Dream Center.’ Jim Bakker was then a member of the center’s inner-city outreach. However, Lori first saw Jim in February of 1995, when he was preaching at her church in Phoenix.

Shortly after their first meet, the two began dating. Like Lori, Jim, also, had a lot of emotional baggage from the past. Jim was earlier married to Tammy Faye Messner. They had two children: Tammy Sue “Sissy” Bakker Chapman and Jamie Charles “Jay” Bakker. However, Jim and Tamara divorced on March 13, 1992.

Moreover, Jim and Lori got married in front of 250 guests on September 4, 1998. Therefore, the wedding took place at the Burbank (California) home of their friends John and Joyce Caruso. Moreover, the ceremony was conducted by four pastors.

In the year 2002, they adopted five beautiful children, namely, Kelli, Nicks, Morgan, Nina, and Michelle Murillo, from the inner-city area of Phoenix. Also, Lori is the stepmother of Jim’s children from his previous marriage. 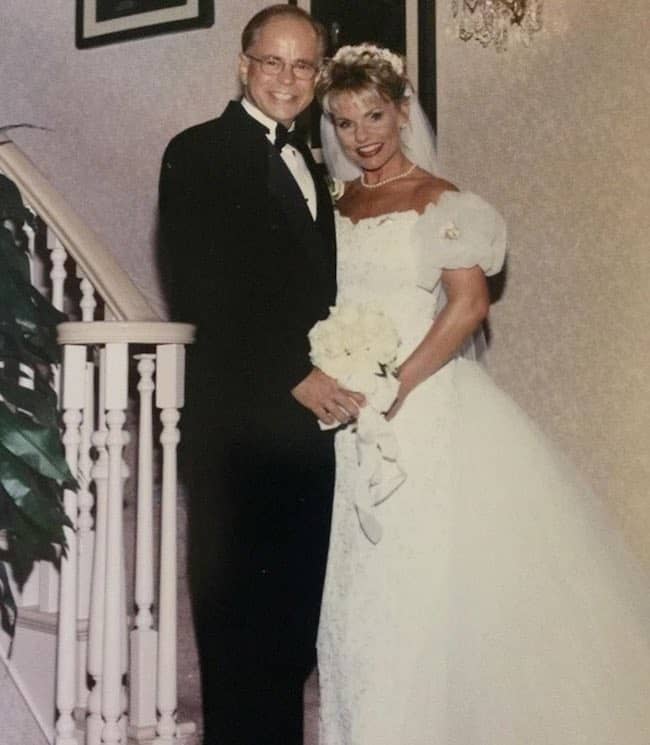 While Lori and Jim were ministering at the Camp of Hope in Florida, the two were offered the opportunity to start a show that would provide prophetic and Biblical revelations to a wide range of audiences. And, they loved the concept of the show and moved to Branson, Missouri, to begin ‘The Jim Bakker Show.’

Moreover, Lori and Jim became the hosts of ‘The Jim Bakker Show.’ Therefore, the show consists of an hour-long daily broadcast that features prophetic and Biblical revelations. Further, shot in a studio located at ‘Morningside,’ in the beautiful Ozark Mountains, ‘The Jim Bakker Show’ is aired on ‘DirecTV,’ ‘Dish Network,’ and other worldwide satellite channels. 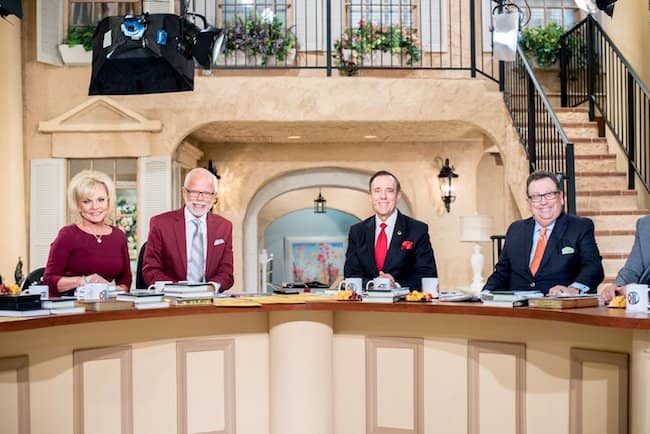 Caption: Lori Bakker and others behind the scene. Source: Twitter

Lori is 5 feet 3 inches tall and has a weight of 70 kilos. Her chest-waist-hip measurements are 34-24-35 inches respectively. This lady has a slim body figure. Moreover, Lori’s eyes are blue in color and her hair is blonde in color.

This personality is sure to earn a good amount of fortune through her works. However, her net worth and salary are not provided on the internet.