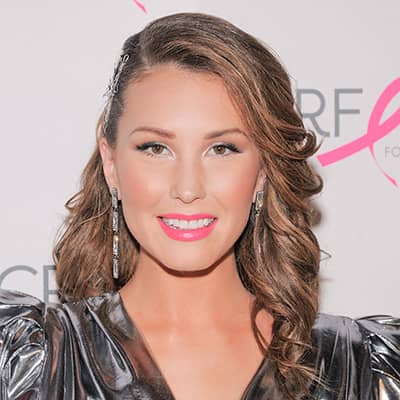 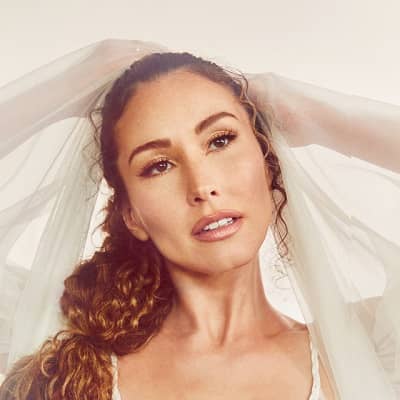 Loren Allred is an inspiring American singer, songwriter, and actress. The most well-known song by Loren Allred is “Never Enough“, which was included in the 2016 movie Song. She has also participated in Britain’s Got Talent series 15.

Loren Allred was born on September 7, 1989, in Pittsburgh, Pennsylvania, United States of America. Currently, she is 33 years old.  Loren Allred is her birth name and does not have a nickname.

Loren Allred, the daughter of Carol Ann Allred (mother) who is a classical soprano and voice teacher, and her father, Brady R. Allred (father) who was formerly the director of the Pittsburgh Bach Choir and an artistic director and conductor of Salt Lake Choral Artists.

Also, she has three younger sisters named Megan, Brennan, and Karin. She is the eldest daughter of her musician parents.

Loren Allred was born in a higher-class family in Pittsburgh, Pennsylvania, United States. Her zodiac sign is Virgo according to her birth date and follows the Christian religion. She has American citizenship. There are no other records about her childhood days.

She completed her schooling at Cottonwood High School in Murray. Then she studied at Weber State University in Ogden, Utah.

After that, she transferred to Berklee College which is the college of Music in Boston, Massachusetts. She was very talented and interested in music in her school days and used to participate in programs.

Loren Allred is single right now. She is unengaged and unmarried. And, she is focusing on her career rather than involving in relationships. She only wants a serious relationship so she hasn’t found someone the way she has dreamt. Maybe someday she will be in a relationship.

She participated in the recording session for film music being created by the Broadway songwriting duo of Benj Pasek and Justin Paul in 2014 as a playback singer. On “The Greatest Showman,” she was chosen to provide the singing voice for Rebecca Ferguson’s character Jenny Lind.

The song and soundtrack to the movie were popular, earning Platinum certifications and topping the Billboard albums chart in January 2018. The vocal performance of “Never Enough” by Allred has garnered a lot of attention.

Former American Idol,  Kelly Clarkson performed a cover of the song for the album The Greatest Showman. She tweeted her appreciation for Allred’s rendition of the song. Musicians like Jennifer Hudson, Nicole Scherzinger, Katharine McPhee, Maria Simorangkir, Jona Viray, and Morissette also.

Numerous singing competition events and social media platforms have featured thousands of covers of “Never Enough.” Allred joined Michael Bublé’s Love album in 2019 for a duet of “Help Me Make it Through the Night“.

On a few of his performances during his 2021 USA Tour, Allred accompanied Andrea Bocelli. Allred performed “Never Enough” during her audition for the 15th season of Britain’s Got Talent in 2022.

Allred performed “Never Enough” during her audition for the 15th season of Britain’s Got Talent in 2022. She competed in the final after winning her semifinal on June 2 and came in ninth. 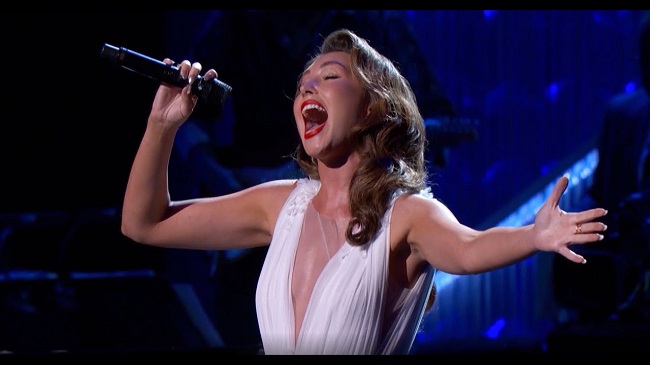 Loren Allred’s net worth is $2 million. Although she also works on television series, her Albums are her main source of revenue. Several projects have included her voice. She is one of the richest actresses who is enjoying her luxurious life. She is the highest-paid singer in this profession.

Loren Allred has alleged that record label executives she signed with as a kid assaulted her sexually. Britain’s Got Talent contestant admitted she saw the shadowy side of the music business after signing with Island Def Jam Music, however she declined to name the executives who pursued her.

All her accounts are marked with a blue checkmark. She has her own personal account as well as she has her own youtube channel. Plus, she is a very popular singer.

Loren Allred’s height is 5′ 7″ and her weight is 57 kg. She has beautiful silky brown hair and brown color mesmerizing eyes. Her body measurement is 33-24-34 inches.

She has a slim body type and used to maintain her figure by doing exercises and a proper balance diet. Her skin tone is fair and has good skin. The reason behind her skincare is drinking water and green tea. 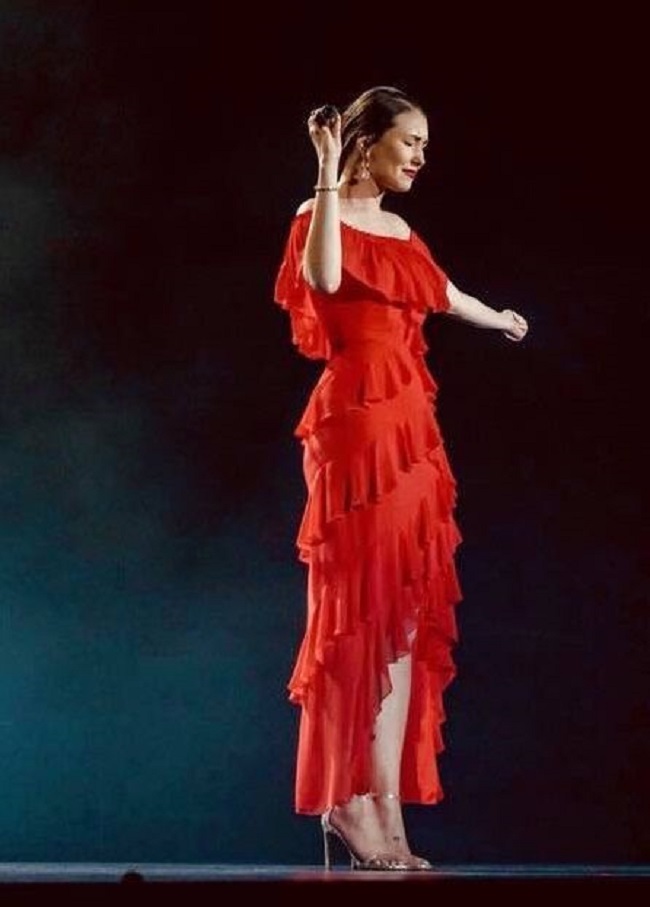 Caption: Loren Allred posing for a photo in a red outfit (Sourc|: Pinterest)