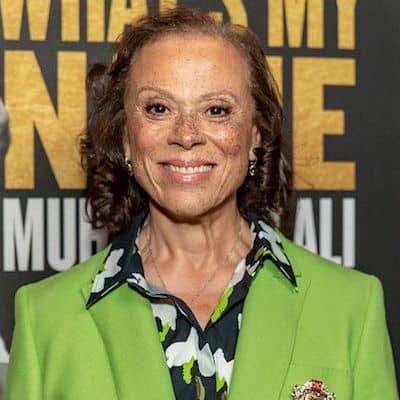 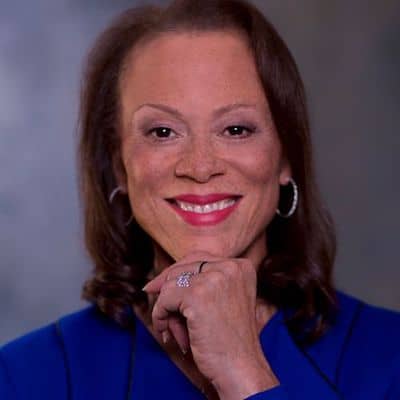 Lonnie Ali is an American Philanthropist and celebrity wife. Lonnie Ali is the widow of the late boxing icon, Muhammad Ali.

Lonnie Ali was born Yolanda Williams on January 17, 1940. Presently, she is 82 years old and her birth sign is Capricorn. She is originally from Louisville, Kentucky, USA. Her mother’s name is Marguerite Williams. Similarly, she has a sister named Marilyn Williams. 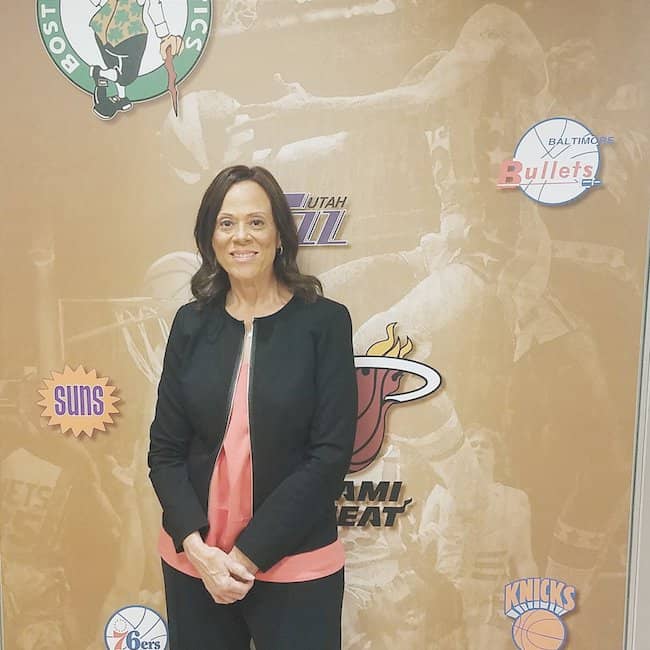 Lonnie attended ‘Vanderbilt University,’ where she earned an undergraduate degree in psychology in the year 1978. Later, she earned an MBA degree from the ‘University of California, Los Angeles’ (UCLA), with a major in marketing.

Similarly, her MBA degree later helped her in managing her husband’s professional and financial matters. She briefly worked as an employment counselor for the state of Kentucky and then worked as an account sales employee at ‘Kraft Foods.’ Moreover, she was a Catholic until she converted to Islam in her late 20s.

Lonnie is a philanthropist and is also known as an advocate for Parkinson’s Disease. This personality served as the vice president and treasurer of her husband’s Greatest of All Time company until its sale in the year 2006. She was the fourth wife of the world-renowned boxing legend Muhammad Ali. Lonnie played a crucial role in the boxer’s life not just as a dutiful wife but also as a guide, counselor, caretaker, and philosopher.

Despite this, she was largely ignored in Ali’s biography, ‘Ali: A Life,’ authored by Jonathan Eig. Sadly, Ali was diagnosed with Parkinson’s disease around the time he married Lonnie. And, before they got married, she had stayed with Ali in Los Angeles for a while to take care of him. Simultaneously, Lonnie completed her studies at ‘UCLA.’

Moreover, an arrangement between their families ensured Ali sponsored her MBA education, while she became his primary caretaker. Likewise, the arrangement had the approval of Ali’s then-wife, Veronica. Her sister, Marilyn, helped her take care of Ali. In the year 1992, she set up a company named ‘G.O.A.T. Inc.’ (an acronym for “Greatest of All Time”) to manage Ali’s intellectual property. 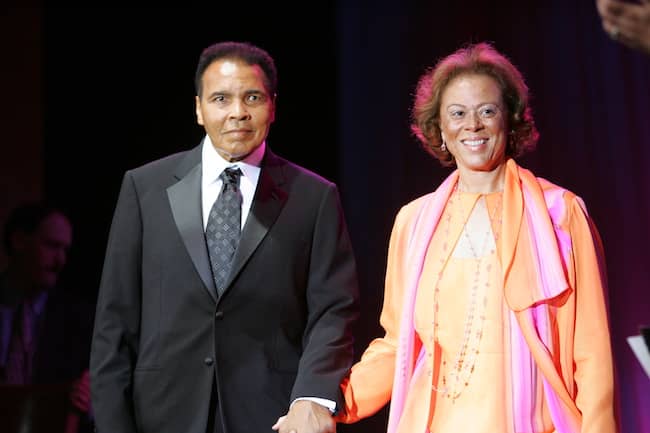 Lonnie combined all his intellectual properties for commercial purposes and licensed them all. She served as the company’s vice president and treasurer until it was sold off in the year 2006. Moreover, the company was later renamed ‘Muhammad Ali Enterprises’ and was acquired by the ‘Authentic Brands Group.’ Similarly, in the year 2005, she and Ali laid the foundation of the ‘Muhammad Ali Center’, which is a non-profit museum and cultural center in Louisville.

Likewise, in January 2007, she and Ali put their Berrien Springs home on sale. The two had bought the property in the year 1975. Later, they moved to eastern Jefferson County, Kentucky, where they purchased a home worth $1,875,000. Lonnie helped Ali stand before the ‘Olympic’ flag on July 27, 2012. Ali was the titular bearer of the flag during the opening ceremony of the 2012 ‘Summer Olympics’ in London.

And, due to Parkinson’s disease, he was weak and unable to stand without support. However, Lonnie carried him to the stadium and helped him perform the ‘Olympic’ ritual. Ali passed away on June 3, 2016, in Scottsdale. His public funeral was held in Louisville and was attended by several sports legends and celebrities. And, Lonnie was one of the several speakers at the funeral and delivered a eulogy.

Before getting married to Lonnie, Ali had married thrice. While his husband Muhammad Ali was still married to Veronica when he started a relationship with Lonnie. Lonnie met Ali for the first time in the year 1963 in Louisville, their hometown. She was 6 years old, while the boxing star was 21 at that time. Moreover, her family had then just moved to Montclair Villa, a subdivision in Louisville. Her mother, Marguerite Williams, shared a friendly relationship with Ali’s mother.

The two often met at family get-togethers. This personality was initially scared when she saw the gigantic Ali. Nevertheless, the two soon became comfortable with each other. And, on November 19, 1986, they got married at a small gathering. Moreover, the wedding took place at the private home of a former mayor of Louisville, Harvey Sloane. They adopted a son, Asaad Amin. They together lived in Scottsdale, Arizona.

Therefore, his first marriage was to cocktail waitress Sonji Roi. The two divorced on January 10, 1966. And, following this, in August 1967, he married actor Belinda Boyd. Moreover, he fathered four children with her, namely, Maryum, twins Jamillah and Rasheda, and Muhammad Ali Jr.

He also had an illicit affair with Wanda Bolton (who later changed her name to Aaisha Ali) that resulted in the birth of their daughter Khaliah. His daughter Miya was born out of his illicit affair with Patricia Harvell. Moreover, he got married for the third time, to Veronica Porche, and fathered two children with her, namely, Hana and Laila. And, the couple divorced in the year 1986. 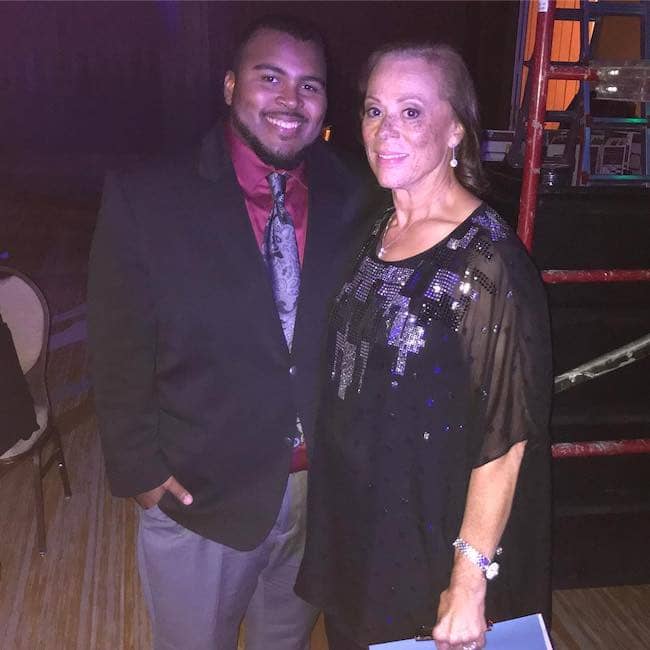 Lonnie has a good height and moderate weight. But, she has not shared her height as well as weight publicly yet. Also, her other body stats are unavailable. Moreover, Lonnie has a set of black eyes and brown hair.

This personality is only active on Twitter. There, she goes under the username ‘@LonnieAli_’ and has earned over 5K followers.

The net worth and salary of Lonnie Ali are unknown. However, Muhammad Ali had an estimated net worth of $80 million.