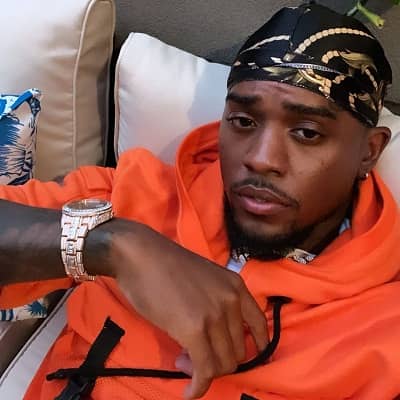 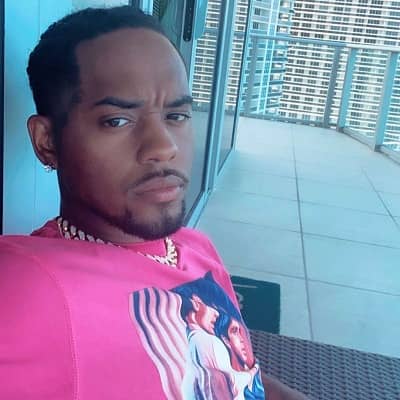 London Holmes, better known by his stage name London on da Track, is a music producer, songwriter, and rapper. LONDON ON DA TRACK is best known for his frequent collaborations with Young Thug.

London Tyler Holmes was born on March 27, 1991. He was born and raised in Atlanta, Georgia, USA. He is presently 29 years old and his zodiac sign is Aries. His mother was an aspiring model when she became pregnant with him. He earned his name for the location of the fashion show that should have been her big break. He has not disclosed any other information regarding his family background. 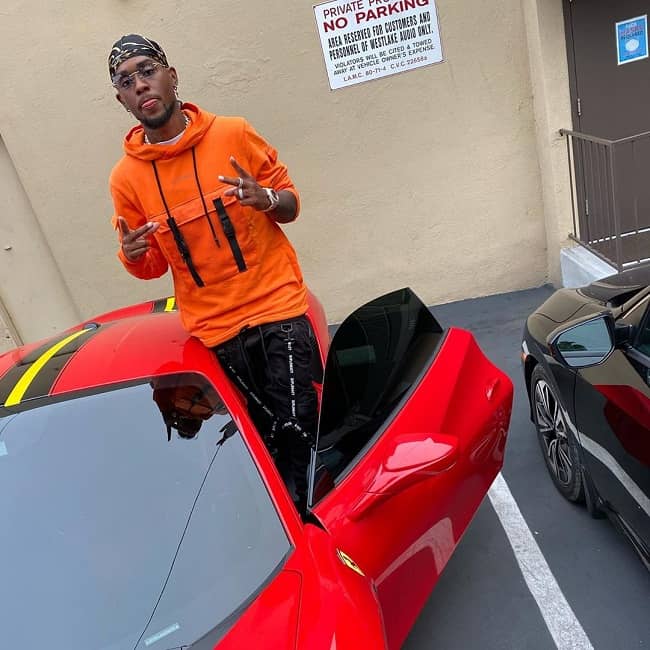 London began rapping at the age of sixteen with the group Dem Guyz. The group used to download beats on SoundClick for 99 cents, although most of the beats cost $100 for exclusive rights. Further, as a way to save money, he drew upon his experience playing piano arrangements in the church and began making beats for rappers.

Additionally, with the help of online software, he was able to refine his craft. He gained local acclaim when he began producing beats for the Rich Kidz. Soon after, others began asking for his compositions. Early on in his career, he would give away his beats for free as a means to build connections and garner more publicity.

Further, the first song he produced that received radio play was “Pieon” by Rich Kidz. The success of “Pieon” motivated him to continue producing. In 2011, he recorded his first of many collaborations with Young Thug, “Curtains”. Likewise, he continued to give his beats away for free before signing his first label deal with Cash Money Records. 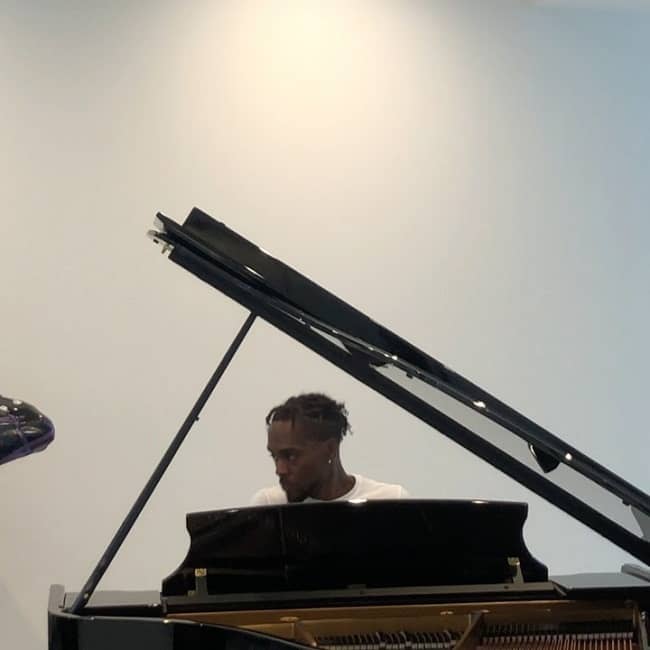 Similarly, in August 2014, American rapper and Cash Money Records chief executive officer (CEO) Bryan “Birdman” Williams, called London “the best producer in the business, as we speak today”. He’s frequent collaborator, Atlanta-based rapper Young Thug has stated he is his favorite producer to work with and will go down as “the greatest producer ever”.

Similarly, in 2018, he appeared in Black Ink Crew: Chicago. And, that same year, he was named to Spotify’s Secret Genius Ambassador’s list. And, in 2019, he appeared in Netflix’s Rhythm + Flow, as a producer advisor in the finale.

Reflecting on his personal life, he has dated a singer, Summer Walker. It’s unclear what caused the breakup, but their relationship seems to have ended on bad terms. The couple has split several times in the past only to get back together.

Moreover, a year ago, Summer announced that they were over just hours before London surprised her on stage during her U.K. show. The duo kissed and made up in front of fans. However, as of now, he is single and is not dating anyone. Further, he has a son named London Jr with Erica Racine. And, a daughter named Paris with Eboni Vorii. And, a son named Cairo with DayyBella. 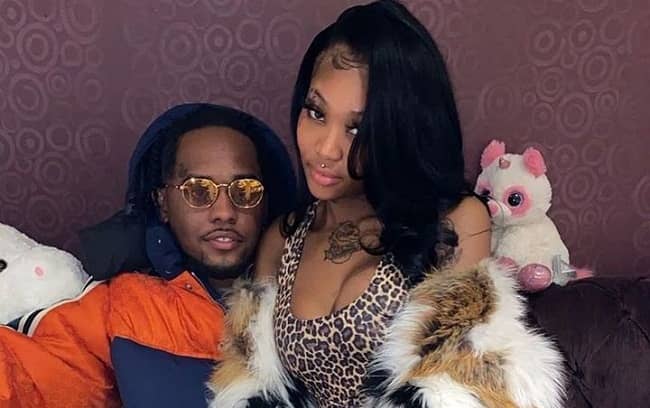 London has quite a well maintained and sexy body physique. He has a hot and fit body type. He is 5 feet 11 inches tall but his body weight is unknown. Therefore, other body measurements are also not available. However, he maintains a good and healthy body physique. Moreover, he has black eyes and hair of the same color.

His Instagram page ‘@londonondatrack’ has collected over 2.6 million followers. He has gathered over 162.5K followers on his Twitter account. Similarly, his official Facebook page has earned over 62K followers. And, his ‘London On Da Track’ YouTube channel has amassed over 125K subscribers.

London surely earns a great amount of money through his profession. His music career has earned name and fame since day 1. However, as of November 2020, his estimated net worth is around $1.5 million.