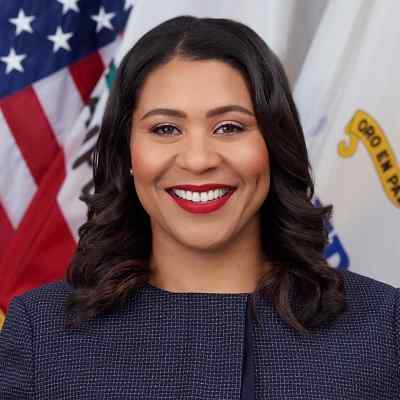 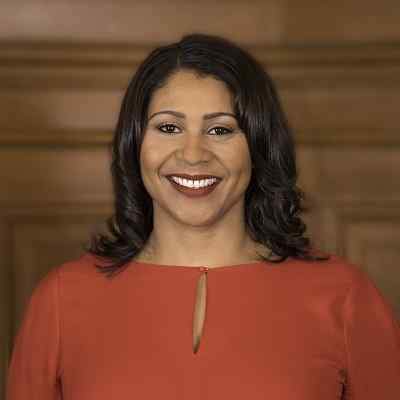 London Breed is an American Politician. London Breed is the 45th mayor of the City and County of San Francisco. Moreover, she also was a supervisor for District 5 and the president of the Board of Supervisors from the year 2015 to the year 2018. Likewise, she is also an actress and has featured in a few movies or series.

London Breed was born on August 11, 1974, in San Francisco, California, USA. She is 47 years old and is under the astrological sign, Leo. She holds American nationality and her full name is London Nicole Breed.

The name and information regarding London’s parents are not available at the moment. However, she had a sister who passed away from a drug overdose in the year 2006. Likewise, she also has a brother who is in prison serving a 44-year sentence for a 2000 manslaughter and armed robbery conviction.

For this, she herself has repeatedly asked for clemency from the governor’s office; in August 2021, she was fined for abusing her office in doing so. Likewise, her grandmother raised her in Plaza East public housing in the Western Addition neighborhood of the city. 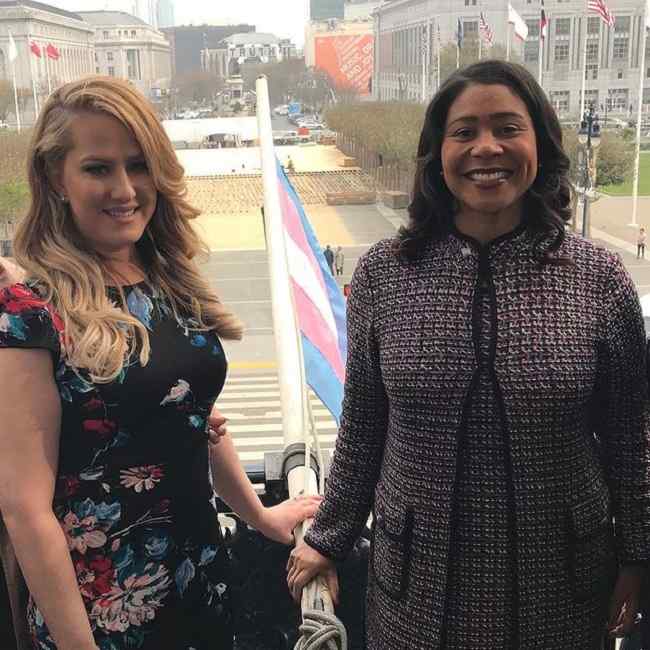 Caption: London Breed along with her co-worker (Source: Instagram)

Regarding London’s educational background and qualifications, she was able to graduate with honors from Galileo High School. She then was able to earn a bachelor’s degree in political science-public service from the University of California, Davis in the year 1997. Moreover, she received her master’s degree in public administration from the University of San Francisco in 2012.

London Breed was able to work as an intern in the Office of Housing and Neighborhood Services for Mayor Willie Brown. She then was able to become the executive director of the African American Art & Culture Complex in the year 2002. In November of the same year, she was elected to the District 5 supervisor seat. Likewise, on January 8, 2015, she became the President of the San Francisco Board of Supervisors. Moreover, she was unanimously re-elected to another two-year term as Board President on January 9, 2017.

In the year 2017, London became the city’s Acting Mayor by virtue of her position as President of the Board of Supervisors until January 23, 2018. She was able to award a posthumous certificate of honor to Sinn Féin politician and former IRA member Martin McGuinness for his “courageous service in the military” in March 2019. Likewise, London Breed made homelessness an early focus of her administration and announced plans to build 1K shelter beds by 2020. Ans to achieve his goal, she introduced many legislations at the time.

Moreover, in the year 2015, London was able to help pass “neighborhood preference” legislation to prioritize neighborhood residents for the affordable homes built in their community. Then in the year 2017, she coauthored legislation to provide civil counsel for tenants facing eviction, reducing the chances of vulnerable tenants unfairly losing their homes. She also was able to carry multiple pieces of legislation allowing Muni to purchase hundreds of new buses and replace its entire fleet of trains. Moreover, Breed also played a role in bikes and street safety laws.

London Breed’s popular environmental work is likely her successful fight to launch the city’s clean electrical energy program, CleanPowerSF, a Community Choice Aggregation program, and a Polystyrene ban. Furthermore, Breed is also an actress. She is popular for The Matrix Resurrections, Amber, and Stern Grove – Best of the Fest. 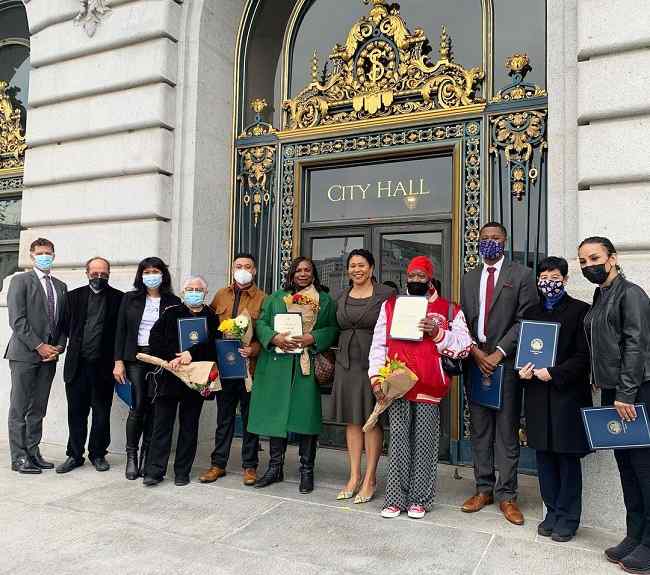 London Breed tied the knot with her husband, Lawrence Lui, in a very private way. Her husband is the owner of Stanford Hotels and a hotel developer and belongs to a billionaire family. Lawrence Lui is an undergraduate degree holder in civil engineering from the University of California.

He then was able to complete his master’s in science from the Massachusetts Institute of Technology. Likewise, Breed’s partner also was a board member of the San Francisco Convention. He was a Visitors Bureau and Hospitality Management Advisory Board of the University of San Francisco McLaren School of Business.

The body measurements of London Breed are not available until now and are still under review. Moreover, Breed has black hair and dark brown eyes. 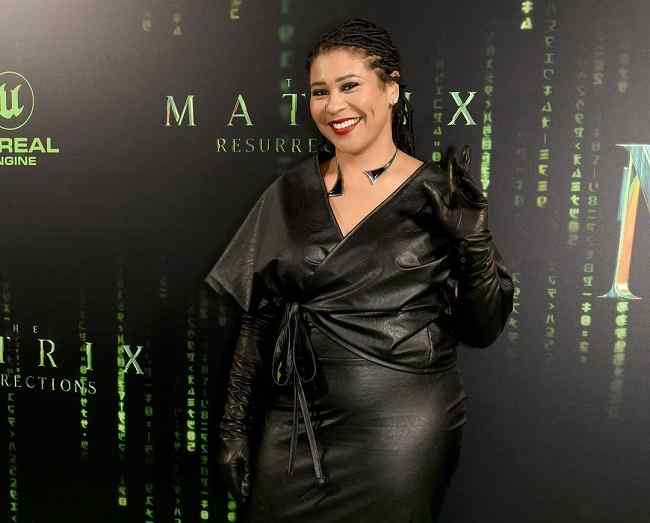 According to celebritynetworth, London Breed has a net worth of $400K and her main income source is her political career.