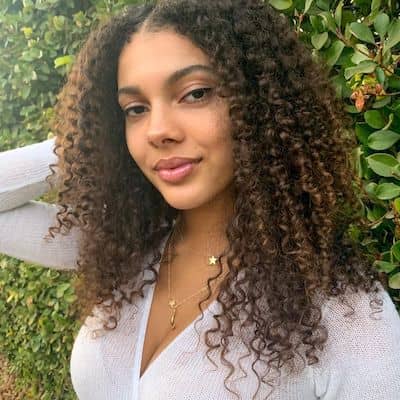 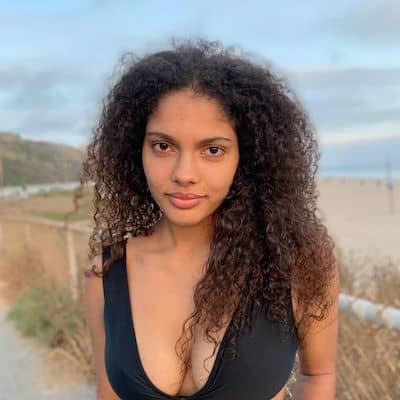 Lola St John was born in the year 2003 April 19th. She was born in California, USA. Similarly, Lola is 18 years old as of now. She belongs to American nationality and Afro-American ethnicity. Lola and her family are Christians and follow Christianity. 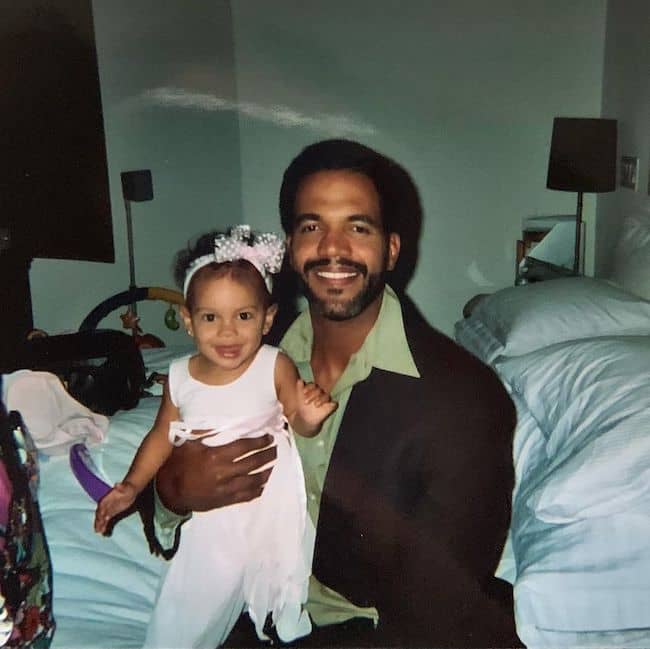 Caption: Lola during her childhood days with her dad(source: Instagram)

Moving on to her family, she was born to Kristoff St. John who happens to be a Hollywood actor and Allana Nadal who was a model. She is the only child of her parents. However, her parents divorced in the year 2007. She has an elder step sister and brother named Paris St. John and Julian St. John. She grew up in California, the USA with her parents.

Lola St John has not revealed anything regarding her academics and education. However, based on her age it is safe to say that she has graduated high school. Aside from that the names of the educational institutions she attended are not known yet. 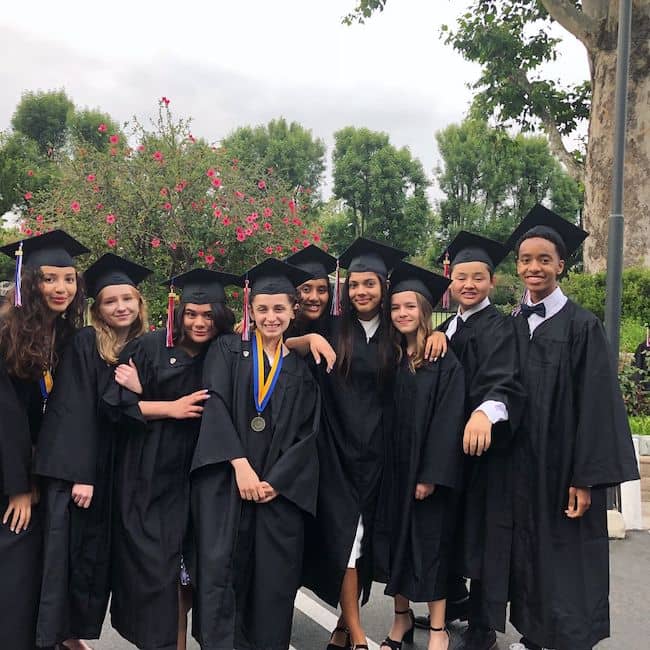 Caption: Lola with her friends on her high school graduation(source: Instagram)

Lola St John is a model and television personality. She is more active in the modeling industry over recent years.

Kristoff had started acting since he was only 10 years old. He appeared in a featuring role in the comedy show Big John, Little John. The show was aired on NBC back in the year 1979. Later in the year, he went on to play the character of Ahmad Abdul Rahim in the series The Bad News Bears. The show had 26 episodes and was aired till 1980.

Furthermore, he appeared in the Television movie Sister, Sister in the year 1982. He played the role of Daniel Danny Burton in the movie and received praise from both audience and critics for his performance in the movie.

Likewise, he was featured in another Series Charlie and Co which had over 18 episodes. He appeared in the lead role of Charlie Richmond Jr. His longest-running series is The Young and the Restless. The series started in the year 1991 and had its last feature of Kristoff in the year 2019.

In addition to movies and series, he has also hosted the show CBS Soap break in the year 1995. After a few mini-series and short films, he appeared in the 2005 movie, The Carpool Guy as Steven. In the year 2014, he made his directorial debut with the documentary, A Man Called God. Moreover, his final film role was the role of Dr. Fredericks in the 2019 movie Home is where the Killer is.

When it comes to awards, she has not won any of them. However, if she follows her father’s footsteps and becomes an actress, she is sure o bag a couple of awards in no time. Similarly, she has not revealed her income and revenue. Thus her net worth is not known yet.

Lola St John is a gorgeous woman. Her beautiful curvy body with charming personality is enough to make anyone fall in love with her. However, the American model is currently single and not seeing anyone at the moment. She has likely chosen to focus on her career rather than chase relationships.

Lola St John has kept a clean internet profile. She has not involved herself in any scandals and controversies. The young model stays miles away from any kind of trouble.

The young model has a curvy well-built body. As for her height, she stands tall at 5 feet 1 inch and weighs 50 kg. Likewise, her body measurements (chest-waist-hips) are 31-23-34 respectively. She wears a bra size of 30B. Similarly, she has brown-colored hair with a pair of shimmery black eyes. 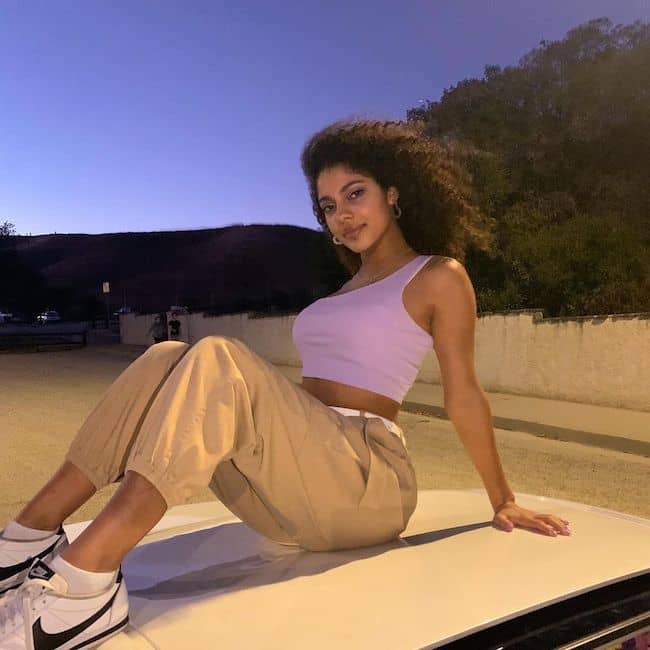 Lola St John is quite famous on social media and has become a sort of social media personality. She is only active on Instagram and Snapchat. Similarly, she has over three thousand followers on Instagram.