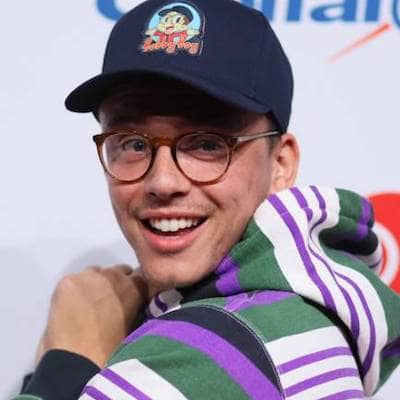 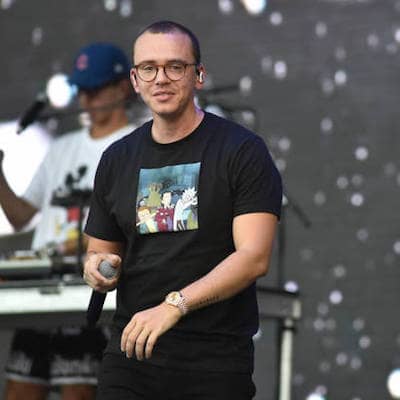 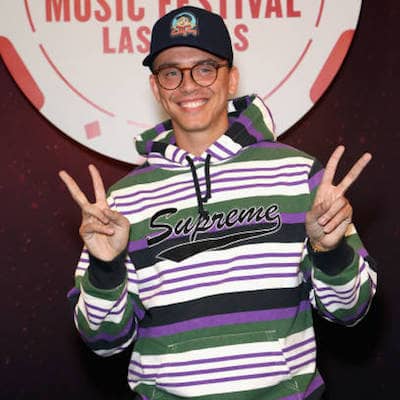 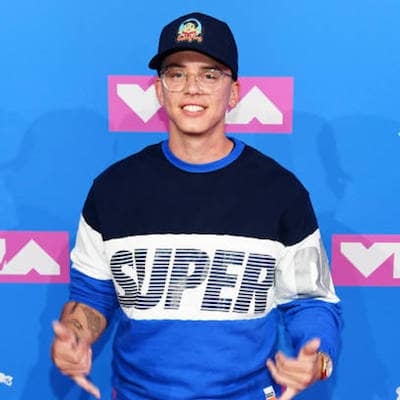 Logic is famous for being a singer, and songwriter. Logic is especially known for his debut album named Under Pressure.

On January 22, 1990, Logic was born in Rockville, Maryland. His birth name is Sir Robert Bryson Hall II. As of now, he is just 32 years old and his sun sign is Aquarius.

He was born to his father named Robert Bryson Hall and his mother’s name is not revealed. In his childhood, he remained far apart from his father as he was a drug addict.

His mother was an alcoholic too. His brothers were also into drug peddling, as per the information. He was raised by his mother along with his brothers. Unfortunately, he had an abusive childhood and even smoked marijuana.

In his hometown, he joined Gaithersburg High School. When he was in grade 10, he started skipping his classes. Due to that reason, his academic records were very poor.

In 2009, Robert Bryson Hall started performing on stage under the stage name ‘Psychological’. Thus, it was with his first unofficial mixtape, ‘Psychological – Logic: The Mixtape. Also, he started to perform opening acts for stars like Pitbull, EPMD, Method Man, Redman, and Ludacris.
He released his first official mixtape, ‘Young, Broke & Infamous’, on December 15, 2010. Fortunately, his mixtape received positive reviews and established him as a budding rapper. It, helped him sign a deal with the independent label ‘Visionary Music Group’. 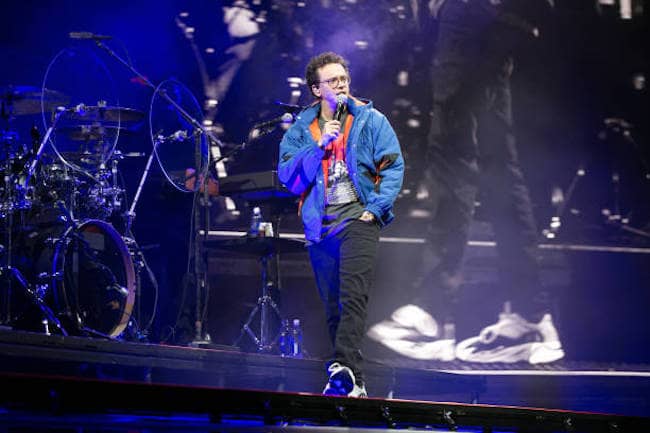 He released his second mixtape, ‘Young Sinatra, the first of his ‘Young Sinatra trilogy, in 2011. In his third mixtape, Later on, he came up with his 3rd mix-tape named Young Sinatra: Undeniable. It was released on April 30, 2012, and went more personal, mentioning in his lyrics incidents.
Thus, like his expulsion from school, his father’s addiction, and his mother getting stabbed. Additionally, he said that he wanted to write lyrics for people who cared about them. It was supported by his first national headlining tour, the ‘Visionary Music Group Tour’.
In May 2013, Young Sinatra: Welcome to Forever, his 4th mix tape was released. Also, he promoted it with a two-month-long headlining national tour, ‘Welcome to Forever Tour.

Later on, he signed a record deal with ‘Def Jam Recordings. Also, on October 21, 2014, he released his debut studio album ‘Under Pressure. Moving on, he came up with the singles ‘Under Pressure’ and ‘Buried Alive. Besides that, he made his television debut on ‘The Tonight Show Starring Jimmy Fallon.
In the show he performed the song ‘I’m Gone. He released his second studio album, ‘The Incredible True Story, on November 13, 2015. Likewise, he also has released the singer titled Young Jesus, Like Woah, and Fade Away. He later release his 5th mix-tape titled ‘Bobby Tarantino.
He released his mix-tape on July 1, 2016. Flexicution, the single of the mix-tape became his first solo ‘Billboard Hot 100 charting single. Similarly, he has already announced the title of his third studio album, ‘AfricAryaN’.

As per 2022’s data, Logic has an estimated net worth of $14 million. Also, he has been earning from his musical tours and concerts. Therefore, he has been living a luxurious and lavish life with his family through his earnings.

Additionally, they are blessed with a son named Little Bobby. Previously, he was married to singer Jessica Andrea, on October 22, 2015. After a few years of marriage, they announced their separation in March 2018. 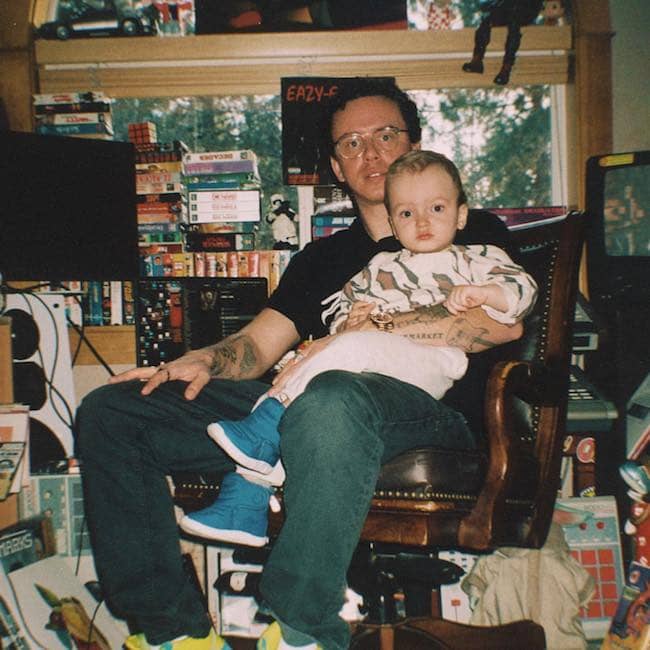 Logic is tall and stands 5 feet 9 inches tall and weighs about 70 kg. And, the rapper has blue pairs of eyes and light brown hair color.