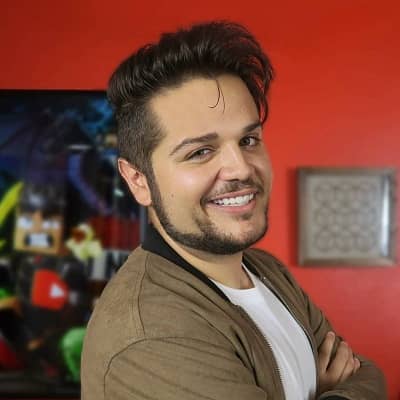 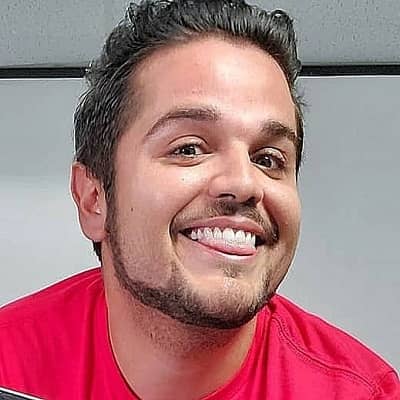 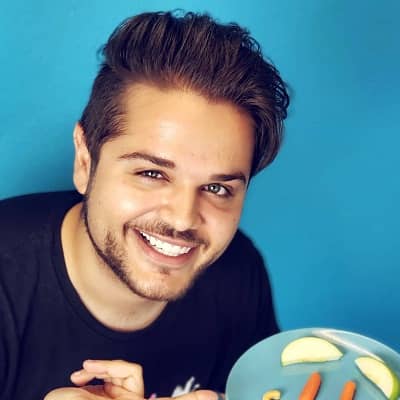 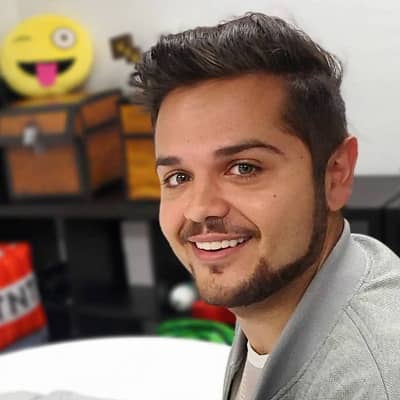 Logdotzip was born on November 6, 1991, and he is currently 29 years old. His real name is Tyler Christopher Pappas and he hails from Lakewood, California. But he is currently based in Austin, Texas.

Talking about his family, he has a younger sister. He has featured his sister on his Instagram a few times. However, he hasn’t revealed her identity along with further information about his parents and other family details.

Moreover, he has lived in the Team Crafted house in Los Angeles even though he was never a member of that team. He also has yet to share insights into his educational journey. 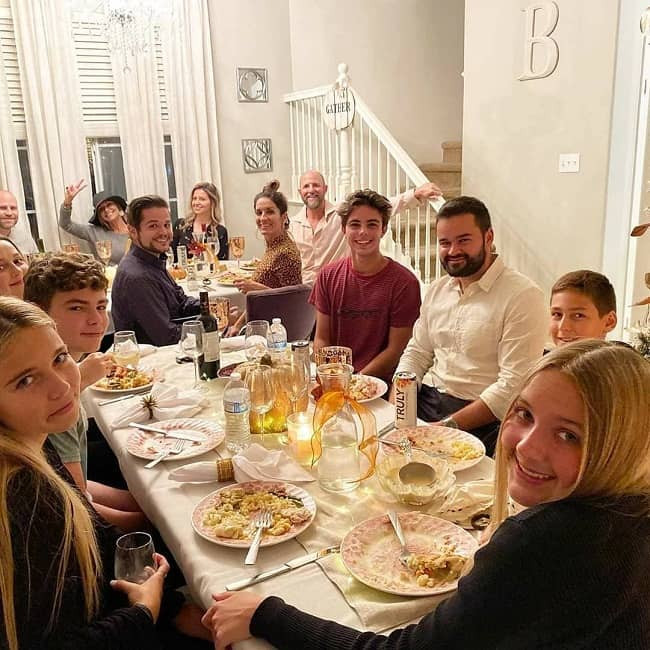 Caption: Logdotzip enjoying his time with his family during Thanksgiving. Source: Instagram

Professionally, Logdotzip is a social media personality. He is better popular by his YouTube and social media name “Logdotzip.” Also, he is a Minecraft gamer who plays Minecraft mini-games on the web and record and share it with his followers. He has earned more than 3.9 million subscribers to his channel.

Moreover, when he joined the YouTube world, his channel was intended to be a RuneScape channel instead. It was back in the year 2006. Youtube once suspended he from YouTube due to allegations of spam. However, it was not true and hence his channel returned after a three-day hiatus.

He began his career in Laguna Niguel, California. He created Logdotzip, a gaming channel whose audience ranges across various age groups. th content features zero swearings and no suggestive material to help make the videos accessible and easy for parents to feel comfortable with their child watching. However, his earlier videos contained a lot of swearing (5-6 years ago) and are still on the channel, public.

When he was about 10 or 11 years old, he wanted to join an online Yu-Gi-Oh forum, and the forum owner’s username was “LordObelisk”. The name was after the Yu-Gi-Oh card “Obelisk The Tormentor.” The Obelisk was one of the three “God Cards” of the show and card game.

He thought LordObelisk’s name was so cool, and he decided to make his username LordofGods and kept it for a while. He soon realized that there was no way for people to know he was referring to Yu-Gi-Oh. Hence, he shortened LordofGods to LoG so that people wouldn’t be offended.

Finally, there was a trend to add “.zip” to the end of forum display names. Thus, his name became LoG.zip, which is now “Logdotzip.” He discussed his Gamertag origin in an interview with Tube filter. 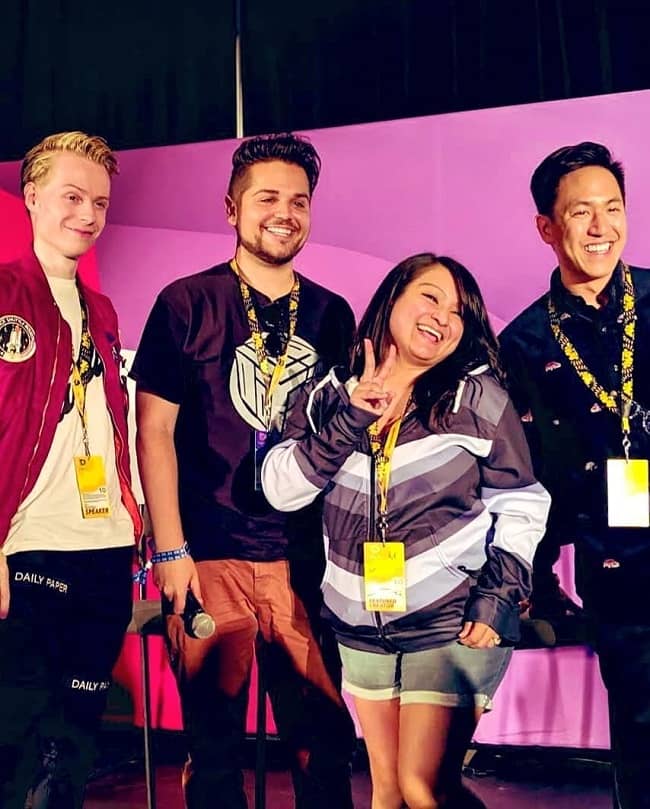 dotZiP is the newest gaming channel. It features hilarious gaming videos, sketches, vlogs, funny moments, and more! He launched this channel on July 14, 2017. PE is a YouTube channel that Logdotzip created featuring Minecraft Pocket Edition and a Minecraft noob Girl.

Likewise, on the same day he launched “dotZiP”, he also released a Logdotzip merchandise line with Nice Posture Clothing. #LogdotMerch can be purchased here. He also launched his second channel “dotZiP” on July 14, 2017, marking the 11th birthday of his “Logdotzip” channel. Thus giving both channels the same birthday.

He has a pattern or schedule for uploading new videos to his channels. Here’s a list of videos and its content he shares on each day of a week.

Logdotzip has not shared information relating to his relationship status as well as present and past affairs. He might be more focused on strengthening his career than involving in romantic affairs at such a crucial time in his career.

Unfortunately, there is no verified information regarding Logdotzip’s body measurement details like his height, weight, chest-waist-hip measures, biceps, etc. He has hazel eyes and dark brown hair color. 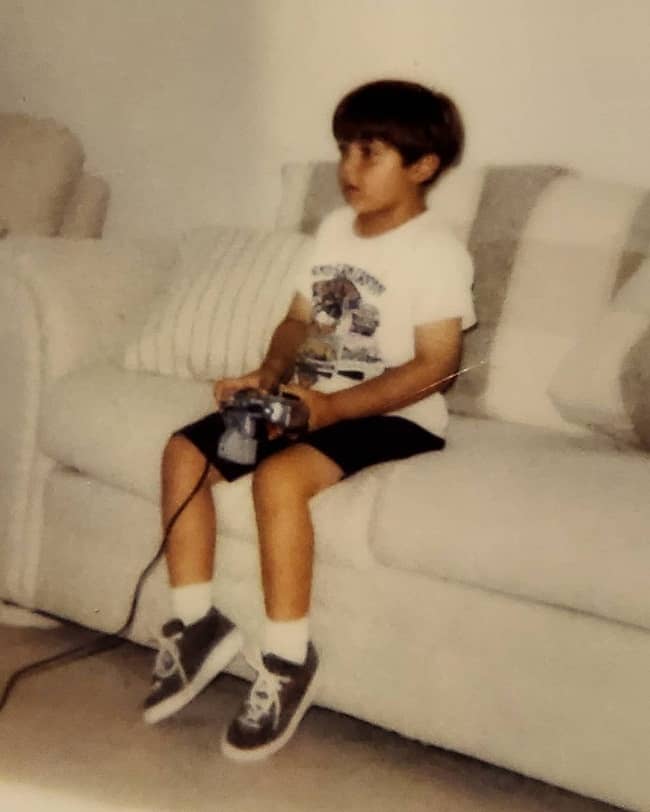 He also has a Facebook page. Likewise, he created his Youtube channel on July 14, 2006. So far, this channel has over 4 million subscribers and more than 1.4 billion views. We can also contact him at [email protected] for business inquiries. Moving on, he has a net worth estimation of approximately $3.1 million dollars as of November 2020.