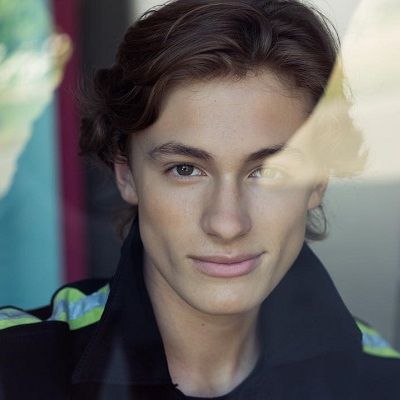 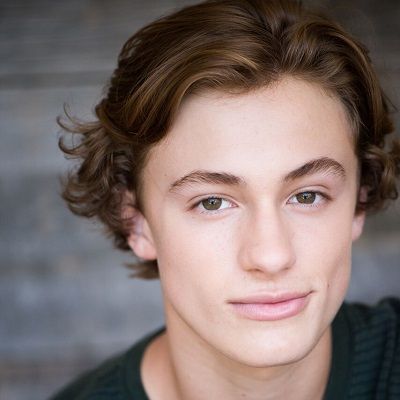 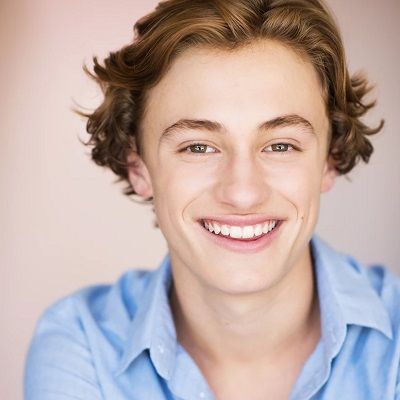 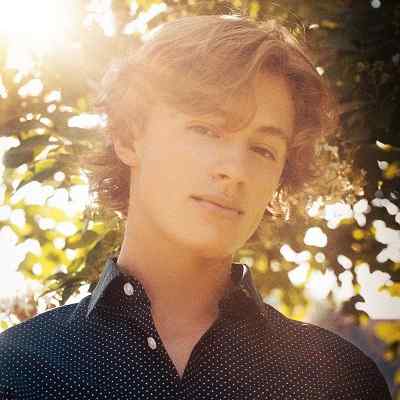 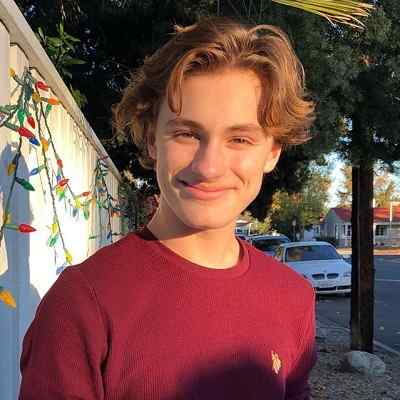 Logan Pepper is a young American actor. Logan Pepper has appeared in shows like “American Housewife”, “NCIS: Naval Criminal Investigative Service”, and “American Dad!” among many others.

Logan Pepper was born on June 25, 2002, and his age is currently 20 years old. He is originally from Los Angeles, California and his zodiac sign is Cancer.

Talking about his family, his parents are his father Corey, and his mother Susannah Pepper. Further, his father is an actor and improv teacher at Lisa Picotte’s Young Actor Workspace. He also has an elder brother named Griffin Pepper with whom he has shared a photograph on his Instagram account in December 2015!

He also has yet to share his educational journey with the public. However, considering his age, he might be a fresh high school graduate. Likewise, he also seems like a big fan of baseball and he also plays the game as seen in his Instagram posts. 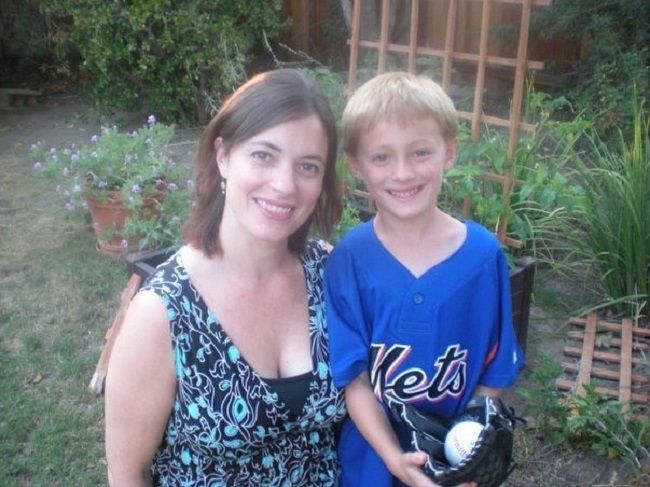 Caption: Logan Pepper in a childhood photograph with his mother. Source: Instagram

Professionally, Logan Pepper is an actor. He has featured in American Housewife, NCIS: Naval Criminal Investigative Service, and American Dad! Further, he is best known for his role as Cooper Bradford in the American comedy sitcom American Housewife from 2017 to 2020. His character is Oliver’s uber-wealthy best friend whose parents are almost always out of town. Oliver is played by Daniel DiMaggio. Moreover, his character also adores Katie as a mother figure, played by Katy Mixon.

Before this, he also starred as Jack in the short GIRLS & BOYS. Then, on the NCIS: Naval Criminal Investigative Service, he appeared as Dylan in the year 2020; as Luca in Total Eclipse in 2018-19; as Gremlins Kid in American Dad!; and as Marshall in the 2018 short film Wolves among others. 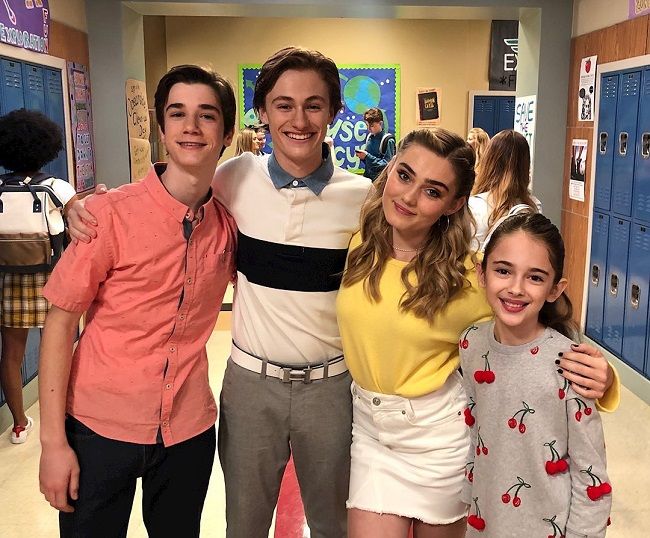 Caption: Logan Pepper posing for a photo with the cast of “American Housewives”. Source: Instagram

Logan Pepper is most probably single at present. He has not shared much information regarding this issue. Likewise, Pepper has also not shared any social media posts that might indicate his current relationships or affairs.

Moreover, he has maintained a clean public profile that is away from rumors, scandals, and controversies that might hamper his professional career and personal life. Nevertheless, Pepper is sure to attract many lovers in his future through his talent, humor, and charms. He might as well be waiting for the perfect partner to come into his life!

As per the information available on Famedstar, Pepper stands tall at a height of 5 feet 8 inches and weighs approximately 65 kgs. Also, his chest-waist-arms measures are 37-30-12.5 inches respectively. However, as he is still at the development stage, his body measurement stats might keep changing for a few more years to come. Further, he has brown hair and eyes of the same color. 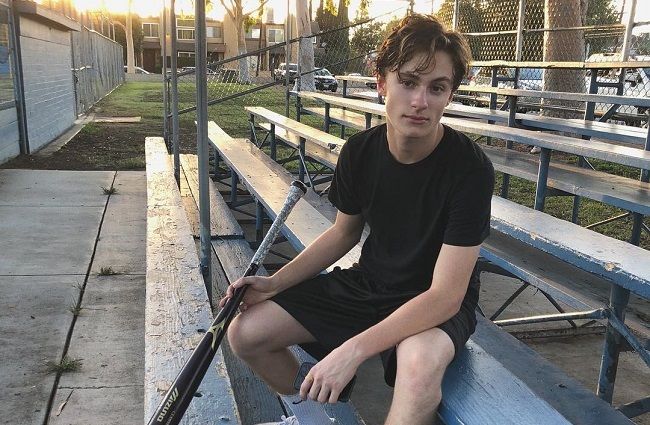 Caption: Logan Pepper posing for a photo after a baseball game. Source: Instagram

Talking about his social media presence, Logan Pepper joined Twitter in March 2015 with the creation of his @pepper_logan account. This account boasts over 1.9k followers at the time of writing this biography. Likewise, he has 87 post shares and over 35.6k followers on his @theloganpepper Instagram handle.

Moving on, there is no verified information about the young actor’s earnings and net worth. He might earn through his acting career, endorsements, etc.