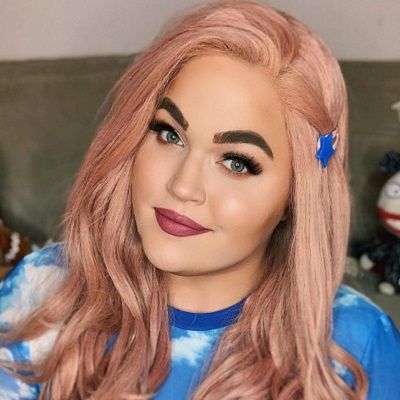 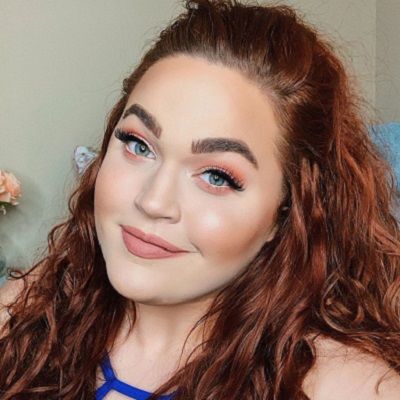 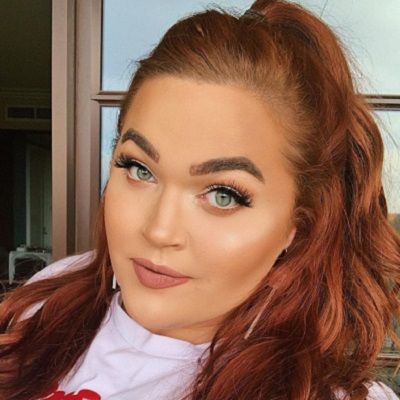 Loey Lane is a popular American YouTube star who mainly posts videos on beauty and plus-size fashion. Loey Lane posts body-positive vlogs and aims to address the serious issue of body and fat-shaming.

However, through her Instagram post, it is known that she has lost her father. She has a brother named Christian.

She loves discussing ghost stories and has mentioned in an interview that she grew up in a haunted house and would talk to a dead man whom she called the Colonel when she was two.

Lane also was a victim of anorexia before she wholeheartedly accepted her body size. She has many pets, including cats, a dog, guinea pigs, and a horse. Also, she has created a separate Instagram account for them. 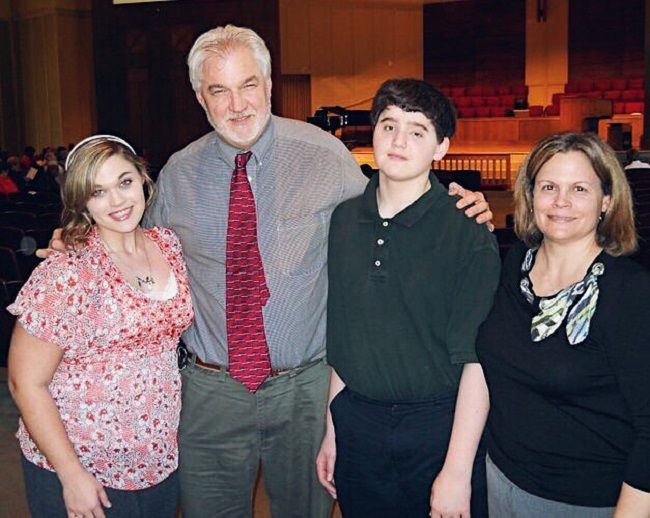 She is active on different social networking sites with an impressive number of followers. Lane has gained over 710k followers on her ‘@loeybug’ Instagram account. Moreover, her official Facebook page has earned over 2 million followers.

Similarly, her Twitter account has amassed over 233.6k followers. Her main YouTube channel ‘LoeyLane’ has garnered over 2.35 million subscribers. She also has her vlogging channel ‘Loeybug’ where she has earned over 174 subscribers.

Lane started her YouTube channel in February 2013. She always loved fashion and makeup but noticed that there was a huge gap when it came to fashion for plus-sized bodies.

Moreover, the industry’s skewed audience compelled her into starting a channel and blog where she would discuss and try to bridge this gap. She began by posting her lookbooks inspired by Disney, makeup routines, and shopping hauls.

However, her intention to interact with other people soon took off.

Lane’s fan base grew quickly as a lot of women who were sidelined by the fashion industry found solace in her beauty channel. Moreover, her social media influence began to tell when brands such as Kohl’s and Sephora approached her to advertise their products.

In 2015, she won the annual IT Girl Contest organized by IT Cosmetics for her empowering videos that spread messages on body positivity and confidence. She was featured on the cover of ‘Skorch Magazine’ in the same year.

However, the issue focused on obliterating negative stereotypes associated with fat women.

In 2016, she started a campaign that asked Disney to include a Disney Princess with curves. And, it was time, she said, that Disney considers a plus-size model.

Lane has another vlog titled ‘The Not So Little Mermaid’ where she spoke of not being able to relate to some of the princesses while the whole world grew up watching Disney films.

Moreover, she was featured in an interview with Cosmopolitan magazine where she stated the necessity for Disney to cater to different bodies.

Furthermore, in 2017, Loey partnered with Lauren Conrad in the ‘NY Fashion Week 2017’ to help LR Collections expand into plus-size fashion.

Aside from vlogging, Loey also loves discussing paranormal stories and has always been fascinated by ghost mysteries and haunted tales. Moreover, she decided to write a book about the same showcasing herself as the protagonist.

Similarly, her book was titled ‘Haunted in Hollywood: The Adventures of Loey Lane’ and was published by Adaptive Studios in partnership with StyleHaul in October 2017. Lane even toured Barnes & Noble to publicize her book.

She loves her current job as a YouTuber as she gets to share her outfits and ideas with a great community of women.

Lane met her husband while in high school. His name was Tyler an officer of the U.S. Army. The two had on and off relationships for seven years until they decided to get married. The couple tied a knot in 2012. She moved to Kansas with Tyler.

However, everything might not be well between the couple. In an Interview, Lane said she is no longer an Army officer’s wife. Lane often posts a picture with her manager Jake Webb. Together, the pair visits different places and does not hesitate to share a picture of each other.

She’s been busy with her Youtube career lately, so she hasn’t announced her current status as a relationship. There is, however, no evidence to confirm this love affair. They might be terrific friends. She has stated that she doesn’t like talking too much about her personal life. 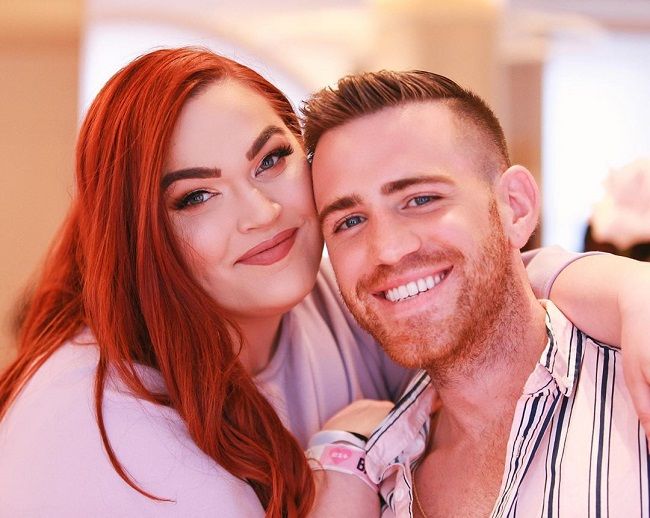 She was subjected to frequent and spiteful comments on her weight and her looks. Many people stated that she shouldn’t wear revealing clothes because of her size and that she must stop ‘spreading obesity’.

Lane retaliated with this stance in a sarcastic vlog titled ‘Why Fat Girls Shouldn’t Wear Bikinis’. However, the video outlines a list of comments people threw at Loey, including never wearing bikinis or shorts. Most of the people apologized later for their hurtful remarks.

She stands at a height of 5 feet 5 inches tall and weighs around 90 kg. Lane is a confident amazing person. She wears a shoe size of 8 (US) and wears a dress size of 14 inches.

Moreover, she often dyes her hair in different colors which makes it difficult to know her natural hair color.

However, she has a pair of hazel eyes. Further, her waist and hip measurements are 34 inches and 40 inches respectively. Lane is a positive attitude and also inspires plus-size women to love their bodies. 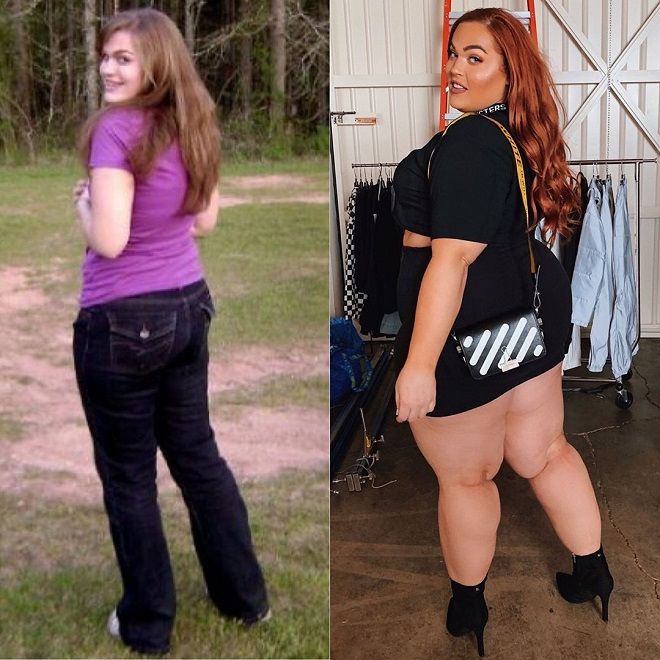 Now, talking about her earnings and net worth, there is no doubt, that this talented social media sensation would pocket a great amount of money. She earns a pretty decent amount of revenue per Instagram post.

However, her estimated net worth is around $362.41k as of August 2022. Lane has earned her net worth through her successful career as a YouTuber and Vlogger.