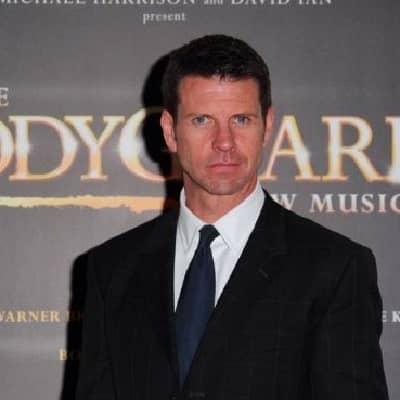 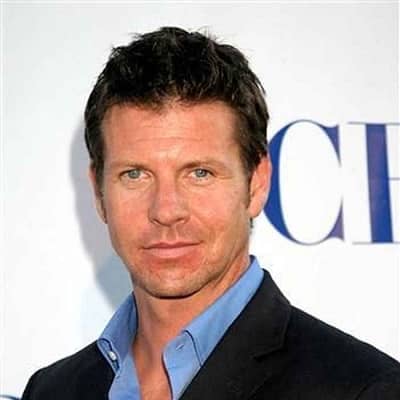 Lloyd Owen is a famous British actor. Lloyd Owen has gained fame for his appearances as Indiana Jones’s father Professor Dr. Henry Jones, Sr. in The Young Indiana Jones Chronicles, and Paul Bowman-MacDonald in Monarch of the Glen. Likewise, the actor has also garnered a reputable fan following on social media as well.

Lloyd Owen was born in the year 1966 and celebrates his birthday on the 14th of April every year. Likewise, as of now, he is 55 years old. Moreover, he was born in Charing Cross, London, England. Similarly, he belongs to British nationality and was born under the star sign Aries.

Moving on towards the family background of the famous actor, he was born to Glyn Owen and Patricia Mort. Likewise, both his parents are actors by profession. Talking of siblings, he has a sister. Her name is Cathy Owen. Coincidentally, she also happens to be an actress. The actor had picked up an interest in acting since his early days.

Owen has established himself as a versatile and creative actor. In 1992 and 1993, he portrayed Indiana Jones’ father, Professor Henry Jones, Sr., in eight episodes of the TV series The Young Indiana Jones Chronicles. Between 2002 and 2005, he played Paul Bowman-MacDonald in 25 episodes of the popular BBC Scotland series Monarch of the Glen. In the BBC Northern Ireland series The Innocence Project (2006–2007), he played Professor Jon Ford. However, the show was taken off the schedule in the midst of the first series due to low ratings and viewership, and no further episodes were shot. 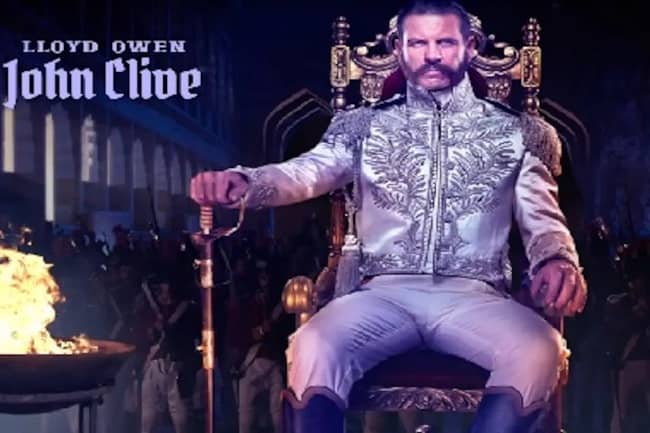 Caption: Lloyd on the poster of a movie(Source: Instagram)

Owen’s filmography includes cameos in short films and a supporting part as Peter in The Republic of Love (2003). Owen’s first love, though, has always been the theater. He was a part of the Cheek by Jowl productions of Philoctetes and the Shakespeare tragedies Macbeth, The Tempest, and Twelfth Night early in his career. Likewise, he made his stage debut in Edward Albee’s Who’s Afraid of Virginia Woolf? as Nick (1962).

Other notable roles in his stage career include Dan in Patrick Marber’s Closer in 1998 and George in Peter Gill’s The York Realist in 2002. In 2018, he also starred in the film Thugs of Hindustan. He also appeared alongside Amir Khan, Amitabh Bachchan, and Fatima Sana Shaikh. In the movie, he appeared in the role of John Clive.

As an actor and theater artist, he certainly has bagged a decent sum of wealth throughout his career. Likewise, as of now, he has a net worth of $2 million. Moreover, in addition to his acting career, he also generates wealth through various guest appearances and social media as well. 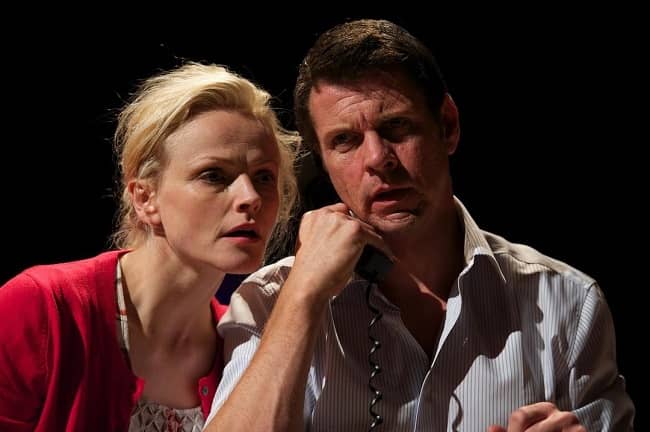 Regarding the relationship status of the actor, he is a married man. Likewise, he married English actress Juliette Mole. However, we have no information regarding the year the pair got married in. Similarly, they also have a son and daughter named Maxim Owen and Mimi Owen.

As an actor, he certainly has a good body and a handsome face. As for his height, he stands tall at 6 feet and weighs 79 kg. Moreover, he also has a pair of black eyes and brown hair.