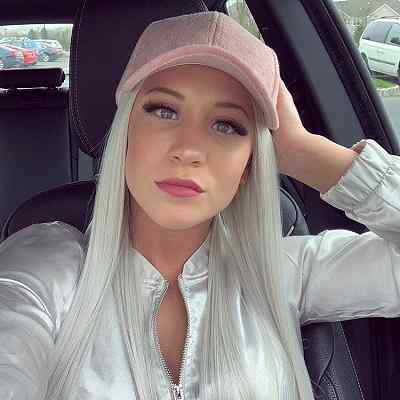 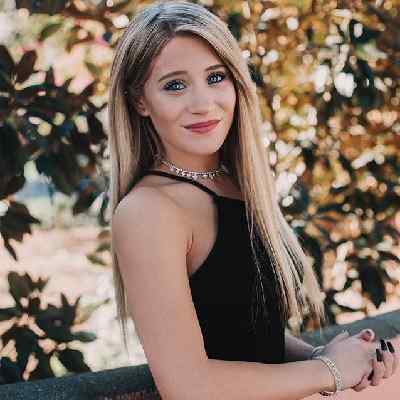 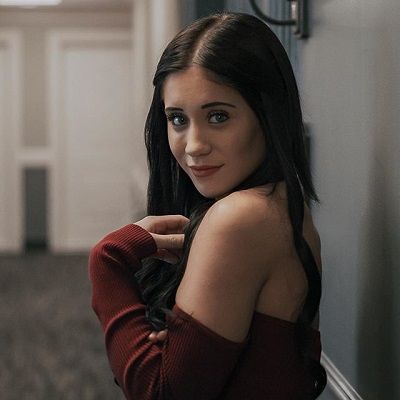 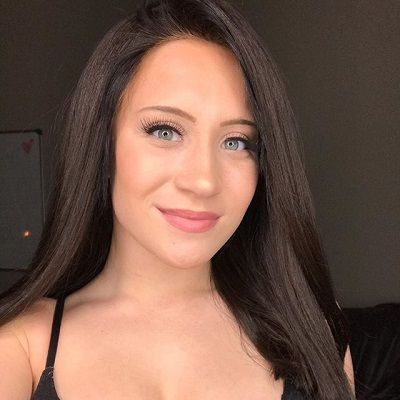 Lizzy Wurst is an American internet personality best known as YouTuber. Lizzy Wurst also gained popularity on Vine before the app was shut down. Moreover, she is also famous for her Instagram account.

Her real name is Elizabeth Wurst. She was born on July 22, 1998, in the United States. She ages 24 years as of 2022 and her zodiac sign is Cancer. His father’s name is Tom Wurst and his mother’s name is Maria Wurst.

Moreover, she has a younger brother named Jack Wurst, who was often seen in her Vine videos. She attended ‘Delsea High School’ in New Jersey. Lizzy has a dog named Theo. Her biggest fear is bees and her favorite superhero is Superwoman. 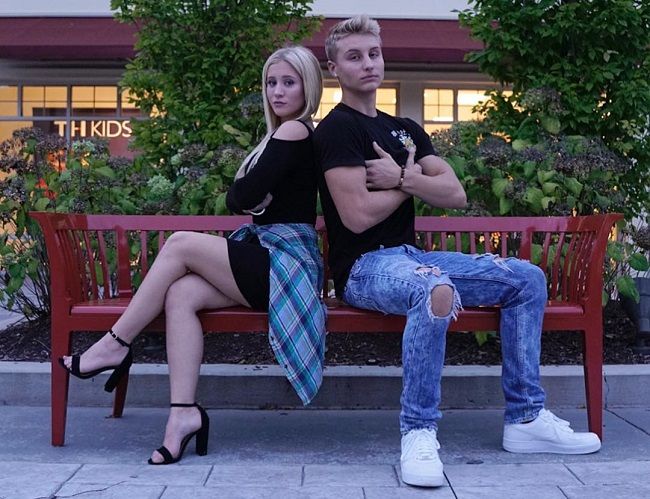 She is quite popular on social networking sites. Her ‘Lizzy Wurst’ YouTube channel has earned over 1.4 million subscribers. She is famous on Instagram with more than 1.6 million followers. Similarly, her Twitter account has earned over 347.1K followers.

Her official Facebook page has earned over 658K followers. Lizzy is also active on TikTok with more than 306.7K followers and more than 3 million likes.

Wurst was introduced to various social media platforms by her boyfriend Lance Stewart, who was earlier a Vine star and is now a YouTuber.

Before starting her own social media career, she was often seen in her boyfriend’s YouTube videos. She launched her own channel ‘Lizzy Wurst’ in August 2016 and soon created a position for herself in the world of social media.

On her YouTube channel, she uploads vlogs, comedy clips, lifestyle videos, pranks, and other interesting things. Her content is much loved by her subscribers and many of her videos have gotten over a million views.

Her video on the pepper challenge, posted in 2016, went viral and was aired on other popular channels as well. 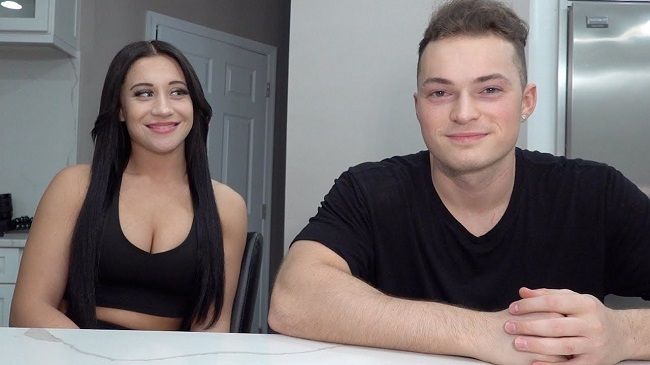 It was reported that Lizzy’s mother, who is also an internet personality, had a tiff with Lizzy for not promoting her on Lizzy’s YouTube channel, and threw her out of her house.

Lance Stewart first revealed this when he posted a video of Lizzy crying. The video made Lizzy’s viewers angry at her mother’s behavior.

Many other vloggers also aired the video on their channels to show their support for Lizzy. However, a few felt that it was just a prank to gain more viewers. Following the incident, Lizzy moved out of her mother’s house and moved in with her boyfriend.

Lizzy previously dated a YouTube star, Lance Stewart. They met in high school. In the video ‘The Boyfriend Tag’ challenge, she stated that she first saw Lance walking on the opposite sidewalk and she immediately liked him. She made efforts to know his name and talk to him.

Eventually, when she saw his Instagram page, she followed him and sent him a message telling him that she found him very cute. It started off from there and they began dating.

When Lance asked her to be his girlfriend, she agreed. However, they ended their relationship in 2018. As of now, she is single and not dating anyone.

Lizzy has a fine body figure. She has a beautiful pair of gray eyes and blonde hair. She often dyes her hair in different colors. Moreover, her chest-waist-hip measurements are 35-25-35 inches respectively. 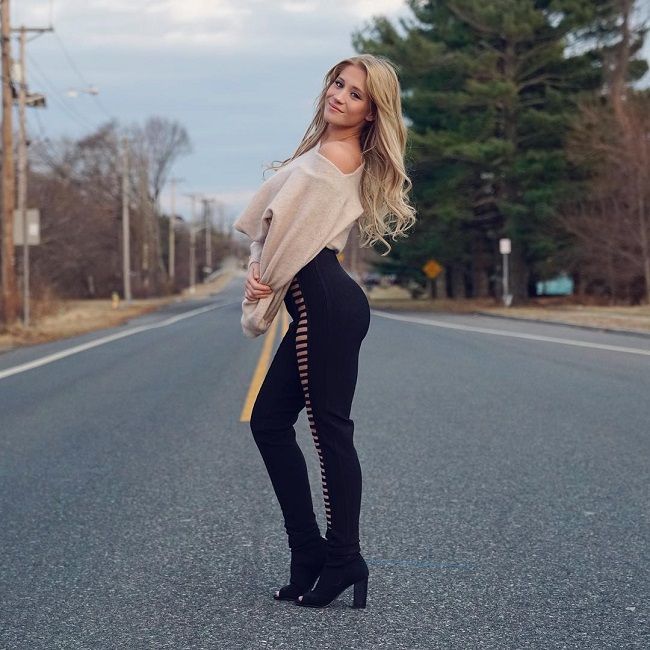 Lizzy is a well known social media star. Her social media performances might make her a good amount of money. She has a net worth of around $200K as of July 2020.