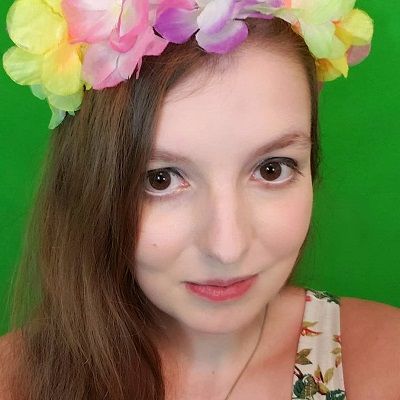 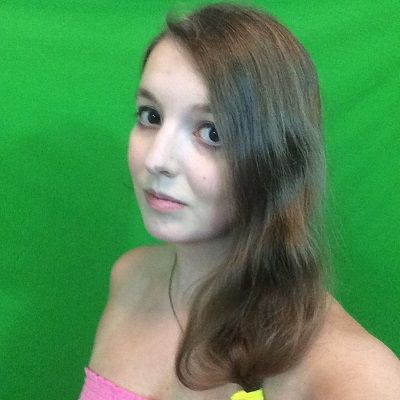 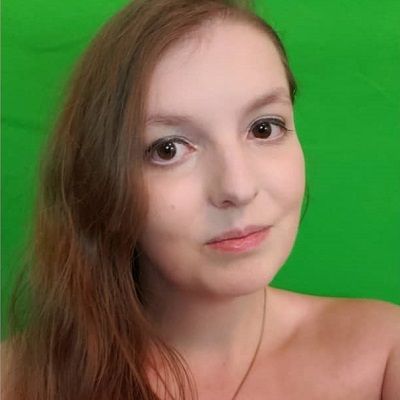 Lizzy Hofe is an American Youtuber, songwriter, and Voice actress. Lizzy Hofe is popular for the cover songs she posts on her Youtube channel ‘Princess Rizu’.

Lizzy Hofe was born on 30th April 1993 and is currently 27 years old. Her zodiac sign is Taurus. Likewise, she was born in Maine, United States of America. Her nationality is an American, belongs to a Caucasian ethnic group, and follows Christianity. Similarly, she has two younger siblings, one sister, and one brother. However, she has not shared the name of her parents and siblings in social media.

Ever since childhood, she was keen on singing and dancing. Moreover, she started learning dance since the age of 3 and also perform in her school activities too. Likewise, she loves watching animation videos and playing video games too. However, growing up, she has often faced several anxiety-related issues in her life. Fortunately, with the right therapy she underwent, it has helped her come out of her anxiety and depression and rebuild her life again.

Furthermore, reflecting upon her educational background, she graduated from Marshall University, West Virginia. She choose Double masters in Theatre and Japanese. However, she ends up graduating in Japanese major only.

Likewise, she started her career on Youtube since 3rd January 2007 and has 328k subscribers in her ‘Princess Rizu’ channel. Her videos on her channel have more than 21 million views. With earning interest in animation, she started her Youtube journey with voice acting in a short animation video. Moreover, Lizzy says her inspiration is ‘Walt Disney’ and says it inspires her more than anything. Her first video was ‘Garnet – Short Version’ which she uploaded on 3rd January 2002 and has 12k views. Likewise, followed by this, another video was ‘Rip= Release – Short Version’ uploaded on 17th January 2012 and has 4.9k views.

Similarly, her most popular video is ‘Faster Car – Loving Caliber (Cover)’ which she uploaded on 30th June 2017 it has 3.4 million views. In this video, this was a cover song with Aphmau’s My Street Starlight & Love Love Paradise theme. It features artists like Michael Stenmark and Anders Lystell. Likewise, followed by this her other videos like ‘Steven Universe – Stronger Than You (Cover)’, ‘Draw my Life-Princess Rizu’, ‘Emotional – An Inside Out Inspired Original Song’ has more than 1 million views.

Besides Youtube, she is popular for giving voice to characters Nicole, Hyria, and Katelyn on the popular gaming channel ‘Aphmau’. Currently, she is widely famous as being a Youtuber, singer, songwriter, and voice actress.

Currently, there is no information about Lizzy receiving any awards or being in nomination for any awards yet. However, as her Youtube followers are growing steadily as the growing support she is receiving in her social media she will surely gain lots of fame.

Similarly, she has earned quite a fame through her channel and her primary source of income is her Youtube channel. Moreover, she also does voice acting and singing beside her career on Youtube However, she is discreet about her earning and has not shared much. According to online sources like Wikipedia, Forbes, IMDB, and other her net worth around $1 million to $5 million. Likewise, as of now, she does not do any brand endorsements.

Lizzy is straight and married to his long time boyfriend KNinja. They married on 10th October 2015. She first met her boyfriend during high school online. Later she went to meet him in person for the first time along with her mom for the first time in an Animation convention ‘TSUBASACON’ organized in West Virginia. 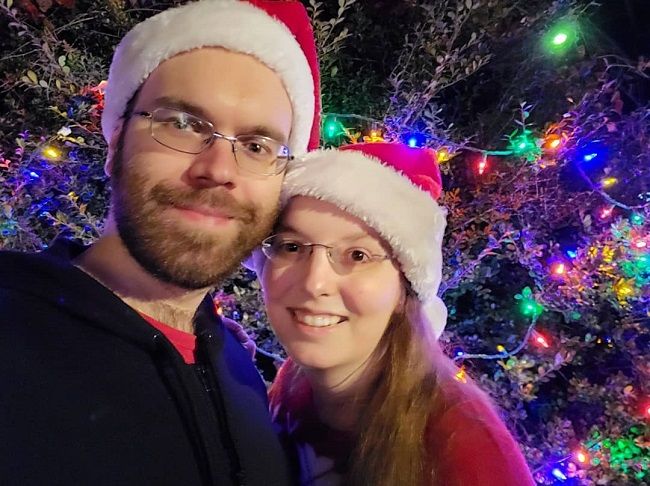 Lizzy has a very attractive look and charismatic personality. Likewise, her good looks complement well with her blonde hair and a beautiful pair of black eyes. However, there is no information regarding her body measurement, height, and weight. 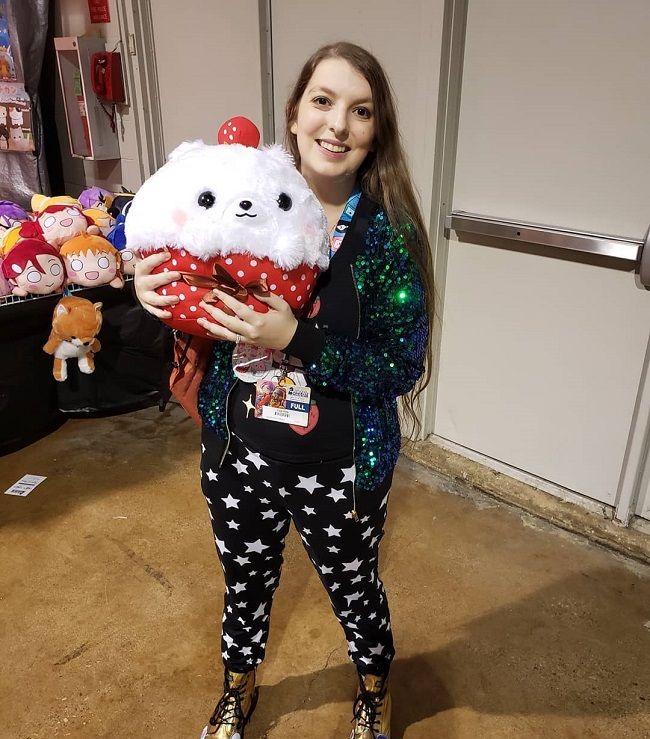