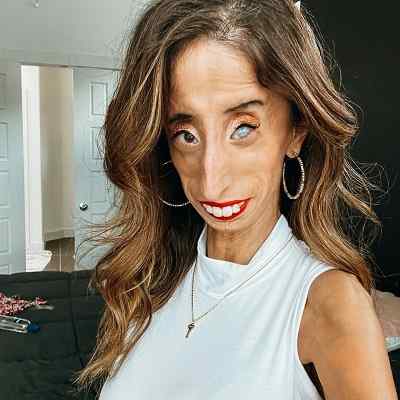 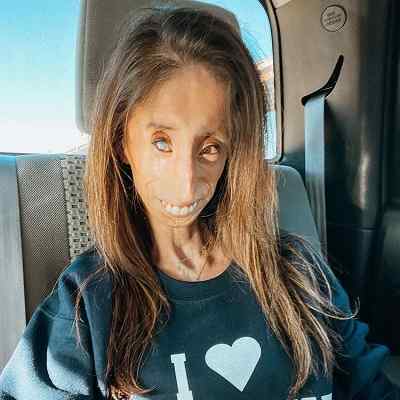 Lizzie Velasquez is an American Non-Fiction Author. Lizzie Velasquez is also a motivational speaker, activist, author, as well as a YouTuber. She became very famous for being one of only a handful of people in the world to suffer from Marfanoid-progeroid-lipodystrophy syndrome, which results in an inability to accumulate body fat.

Lizzie Velasquez was born on March 13, 1989, in Austin, Texas, USA. She is 33 years old and is under the astrological sign, Pisces. She holds American nationality and her full name is Elizabeth Anne Velásquez.

Regarding Lizzie’s educational background and qualifications, she attended Texas State University until late 2012, majoring in communication studies. Likewise, she is a Roman Catholic and is a devout Roman Catholic with steadfast faith in Jesus Christ. She also has a very deep love for animals and totally adores her two dogs, Ollie and Olivia. 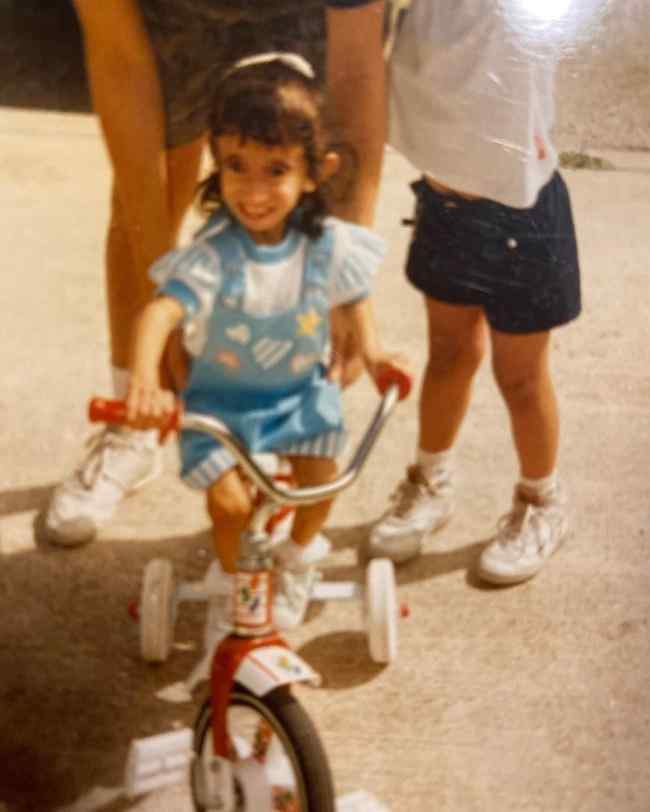 Likewise, she was born four weeks prematurely weighed less than 2 pounds 11 ounces, and was quite weak at birth. Lizzie Velasquez was born with a rare congenital disease, Marfanoid–progeroid–lipodystrophy syndrome caused by mutations in the FBN1 gene. This disease is characterized by a number of symptoms which include a weakened immune system and the inability to gain weight.

In addition to this, she also suffers from vision impairment. Because of her medical conditions that made her look different from others her age, she faced rampant bullying as a young girl. But she has a very loving family and friends and with the help of their support, she was able to grow up into a confident young woman.

Lizzie Velasquez was constantly bullied throughout her school days because of her appearance. And when she was just 17 years old, she came across a video on YouTube which featured an unauthorized photograph of her with the caption “World’s Ugliest Woman”. This happened in the year 2006.

After watching the video, her self-confidence shattered and she couldn’t stop crying for a very long time. However, this was the incident that inspired Lizzie to become a motivational speaker.

Likewise, Lizzie created her self-titled Youtube channel in February 2008. She began sharing videos promoting the anti-bullying message. After some time her Youtube videos became quite popular and she was able to receive encouraging comments from the viewers. The viewers also shared their own stories of being bullied by her. After that, Lizzie decided to become a motivational speaker.

Moreover, in order to pursue her dream, she attended Texas State University and majored in communication studies. She was a victim of cyber-bullying herself so, she was able to connect easily with the other victims of bullying.

She then was soon able to establish herself as a much sought-after motivational speaker. In January of the year 2014, she was able to give a TEDxAustinWomen Talk, “How Do YOU Define Yourself” which went viral and made her famous all over the globe.

Furthermore, Lizzie agreed to serve as an Executive Producer of the documentary called “A BRAVE HEART: The Lizzie Velasquez Story”. This documentary followed the journey of her life from being a victim of bullying to an anti-bullying crusader. The critically acclaimed film received an Academy-qualifying release in the USA in the year 2015.

Moreover, she is also an author, with the books like Lizzie Beautiful: The Lizzie Velásquez Story, Be Beautiful, Be You, Choosing Happiness, and Dare to Be Kind: How Extraordinary Compassion Can Transform Our World. 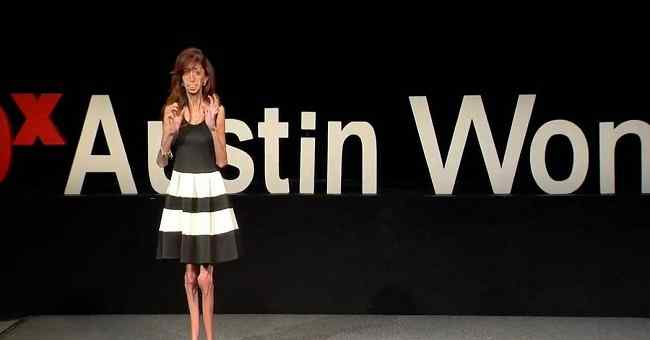 Lizzie Velasquez is not in a relationship and is single as of now and is more focused on her career and life rather than being in a relationship. She might have kept her personal life private as well.

Lizzie Velasquez has a height of 5 feet 2 inches and her weight is 29Kg but her other body measurements are not available until now. Moreover, Velasquez has brown hair and dark brown eyes. 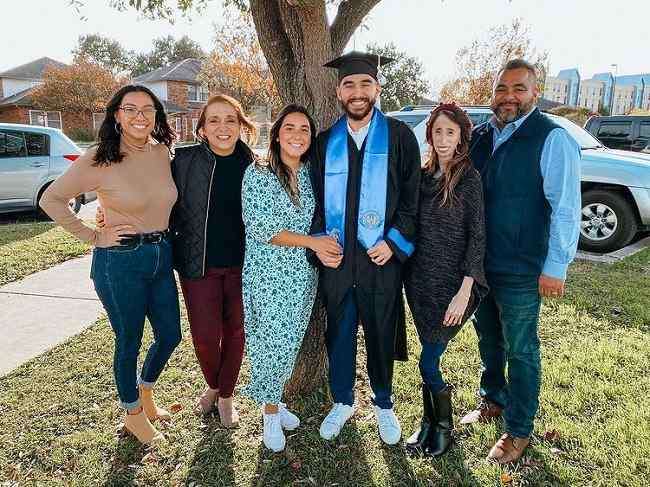 Caption: Lizzie Velasquez along with her family members (Source: Instagram)

Lizzie Velasquez is pretty active on all of her social accounts. She has garnered 734K followers on Instagram and 90.9K followers on Twitter. Likewise, she has mustered 1.2 million followers on Facebook and 859K subscribers on Youtube.

According to celebsaga, Lizzie has a net worth of $500K but her main income source is unknown. She definitely earns from being a motivational speaker and also an author.