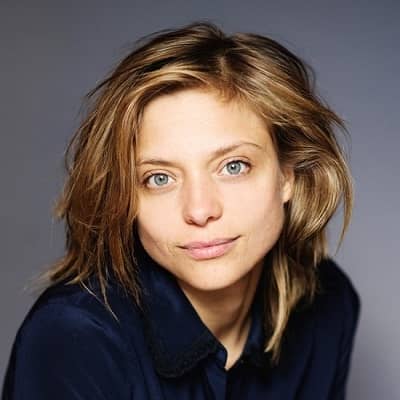 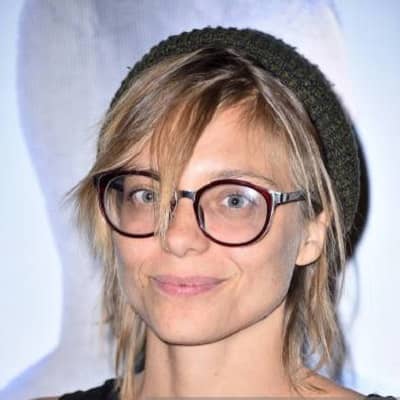 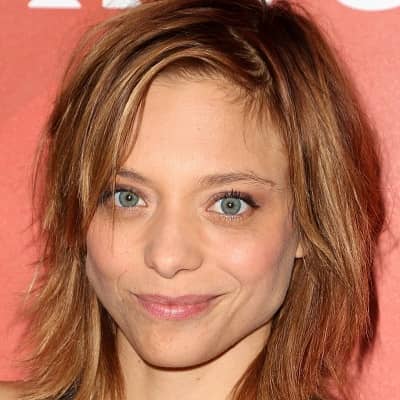 Moreover, regarding her educational journey, Brocheré studied literature and film at Sorbonne University which is located in Paris. From this institution, she earned her master’s degree in film and literature. Following this, she attended the ESCP Europe business school for media management.

While at ESCP, this personality worked for Acajou Films and launched the 7 Days for a Film script contest in Cameroon. This personality also line-produced the winning short film Les Oreilles by Gilbert Babena. Additionally, with her goal to become a film producer/director, Brocheré did internships at a few production houses. 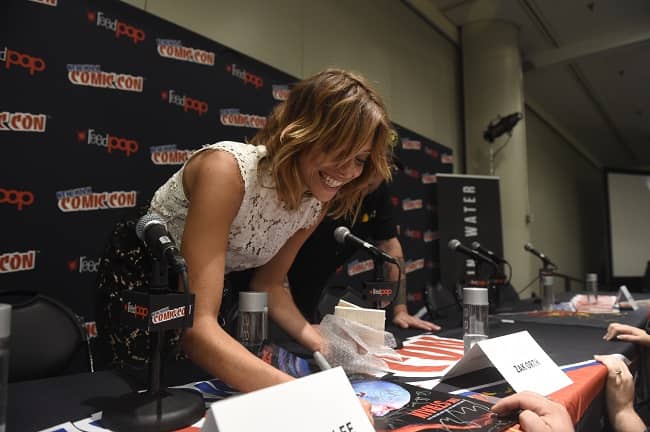 Professionally, Lizzie Brocheré is a popular actress, writer, producer, and activist. As an actor, she has worked on various film, TV, and theatre projects. She started working as an actress as a child in the year 1995. Starting with her native language, she moved on to work on English-speaking projects in the early 2010s.

She initiated this change with her appearances in dark comedic and dramatic pieces by Jean-Marc Barr, Eric Schaeffer, and Brad Falchuk & Ryan Murphy. She worked alongside Arthur Dupont and Karl E. Landler in One to Another. She then worked in Eric Schaeffer’s After Fall, Winter, in the year 2011. Furthermore, this personality worked on Brad Falchuk and Ryan Murphy’s piece American Horror Story: Asylum in 2012–2013. In this project, Brocheré played the role of Grace Bertrand.

Likewise, this actor has appeared as the lead in Falling Water. This project is by Gale Anne Hurd and is of the sci-fi genre. This show’s 2nd season premiered on 6 January 2018. US audiences recognize her for her role as Coco in The Strain by Guillermo del Toro. They also recognize her as Grace from the FX’s American Horror Story. Furthermore, this talented actress’ international TV credits include Versailles – a French TV series, The Hour – from BBC, and Braquos from Canal+.

As a child actress, Brocheré starred in various French TV shows and films. Some of them are The Wolf of the West Coast and Bac +70. For the latter, this personality won the Best Young Actress Award at the Luchon Film Festival. She gained immense recognition for her lead role in One to Another. The director of this project was Jean-Marc Barr and Pascal Arnold. She, later on, worked with these directors a few years later for the thriller American Translation. 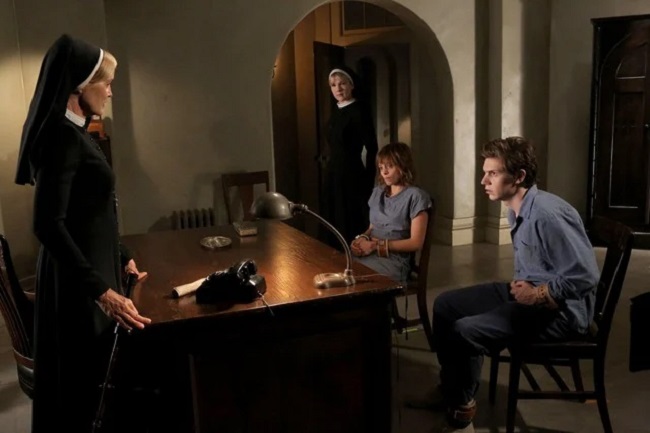 Moreover, this French actress appeared in Anton Corbijn’s experimental video Linear. She also appeared in Lou Viger’s Do Me Love. It was one of the 1st features that were shot with a camera. Additionally, this talented actress also starred in the VR film Alteration, which premiered at the 2017 Tribeca and Venice Film Festivals.

Besides all these, this actress has also worked in other films including The Good Times, Rings, and Full Contact. For the latter, this actor won the award for “Best Female Actor” at the Chicago International Film Festival. Moreover, her acting credits also include After Fall, Winter, Nuit Blanche, Tellement proches’s, and The Wedding Song. For the latter, this actress won the “Best Actress Award” at the Saint-Jean-de-Luz Film Festival.

Furthermore, this personality started the non-profit organization called “Iemanja” with Léo Leibovici. This organization’s goal is to promote sustainable environmental awareness as well as create dialogues between cultures and generations.

Through this organization, this actress produced the short environmental documentary Une Zone Humide à Défendre and Terre Ferme. These are collective works that were written and directed alongside refugees. She created this to explore the issue of everyday racism. It was especially done in the month leading up to the 2017 French presidential election. Moreover, this organization also works to apply tools of performance to social integration techniques. Moving on, this French actress has a net worth of around $2 million US dollars. 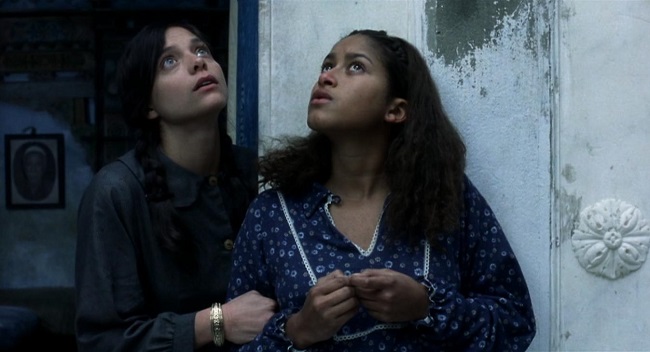 Lizzie Brocheré is single at present. This French actress has been in a romantic relationship with Pierre Perrier in the past. When the actress is ready to commit to a relationship, Brocheré is sure to gain a lot of people lining up to become her lover due to her talent and beauty.

Lizzie Brocheré stands tall at an approximate height of 5 feet 5 inches or 1.65 meters and her weight is around 48 kgs. Likewise, this French actress has blonde hair and mesmerizing hazel green eyes. Besides these, the actress’s other body measurements details are not available at present. Moving on, this French actress doesn’t seem to have a personal or professional profile on any social media platforms like Twitter, Facebook, Tiktok, Youtube, Instagram, etc.