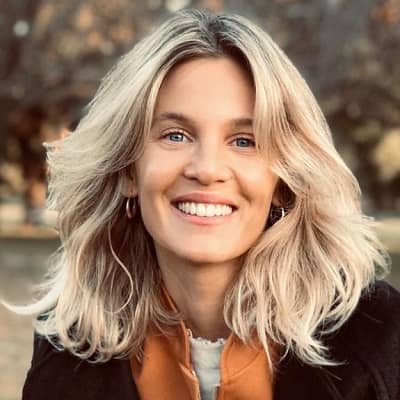 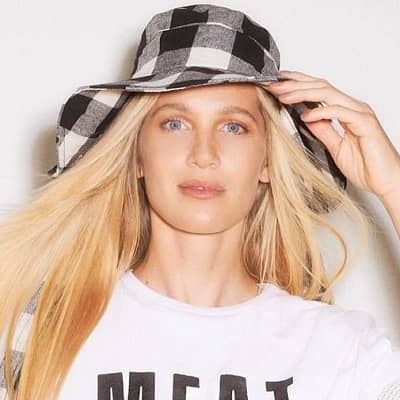 Liz Solari was born in Barranquilla, Colombia on June 18, 1983, but holds Argentine nationality. The Argentine actress’s zodiac sign is Gemini and she is currently 39 years old as of 2022. Moreover, her real birth name is Maria Isabel Solari Poggio. Eduardo Solari, her father, was a football coach for Junior de Barranquilla. Moreover, her mother Alicia Susana Poggio was a homemaker.

Her two brothers Esteban and David are professional footballers and her third brother Santiago was a Real Madrid player and later became the manager of Real Madrid FC. Additionally, her uncle Jorge was also a professional football player. Furthermore, the Argentine actress holds Argentine nationality and belongs to the Colombian ethnic background.

Talking about her academic qualification, she attended the Central School of Speech and Drama in May 2010. After completing her master’s, the Argentine actress attended advanced classes at Lamda.

Liz Solari began her career as a model before becoming established in local and foreign cinema. She won an international competition of the Dotto Models agency which launched her modeling career in 2001. After that, she modeled for national and international brands and also consolidated as a top model in South America. She worked for designers like Roberto Cavalli and Jean-Paul Gaultier while she lived in the United States and Europe for two years.

Moreover, she also modeled for brands like Zara, Ripley, Almacenes Paris, Taft, Carpisa, Scunci, and international brands like Sedal, Veet, and Pantene. After that, she began her career as an actress in 2008 and worked in the Argentinean version of High School Musical titled El Desafio. She also starred in the play “Barbie Live” which was a success in Argentina, Peru, Brazil, and Uruguay. 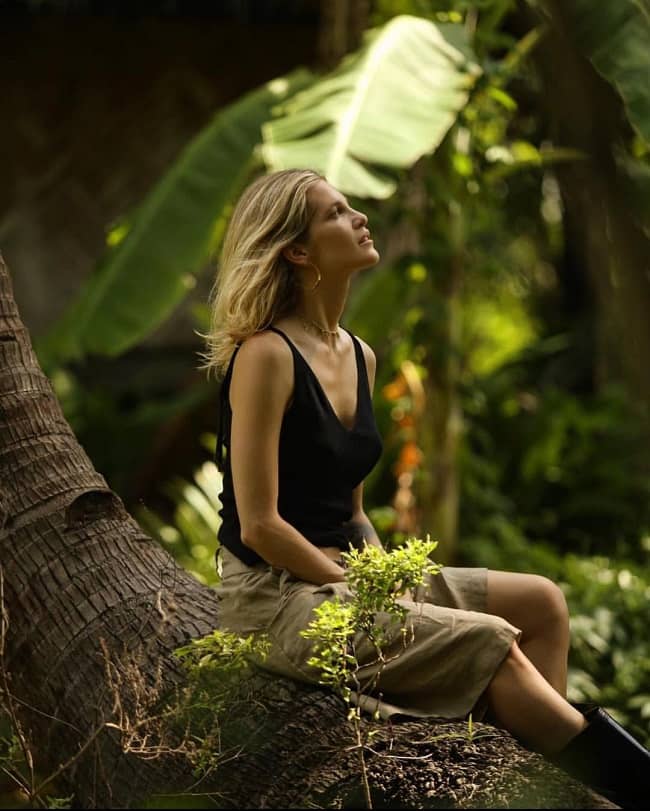 After that, Liz Solari starred in the TV series Champs 12 at America TV in 2009. She moved to London, England where she attended a master’s at the Central School of Speech and Drama in May 2010. After that, she attended advanced classes at Lamda when she finished the course. She co-starred with Enrico Brignano in the Italian film “Ex – Amici come prima!” by director Carlo Vanzina in May 2011.

In 2012, she started shooting for the comedy “Benvenuti a tavola – Nord vs Sud” broadcasted in Italy. After that, she shot under the direction of the director Adrian Caetano on his film Mala in February 2012. In the same year, she also started shooting for Polka’s TV series “Sos mi hombre”. In 2013, she began her year by working on two films “First Law”, and “Amapola”.

Liz Solari also starred in the TV special “Historias del Corazon” for the Telefe channel in the same year. After that, she worked as the host with Enrico Brignano in a TV show broadcast by Rai 1 for entire Italy in 2014. On January 20, 2015, she appeared in a Paolo Genovese film “Sei mai stata sulla Luna?” released in all of Italy. She filmed as Larisa for a new TV series “Estocolmo” in 2015 which was released on Netflix in 2016.

Talking about Liz Solari’s awards and nominations, she hasn’t won them so far. Moreover, looking at the Argentine actress’s success and popularity, we can presume that she will certainly earn some of them in the coming years.

She has garnered a huge amount of money as an actress and model. According to online sources, the net worth of an Argentine actress is around $5 million to $10 million US dollars. 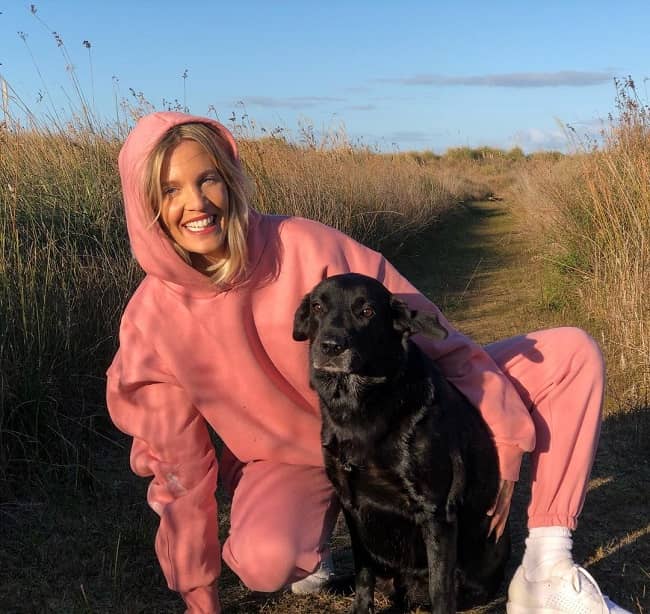 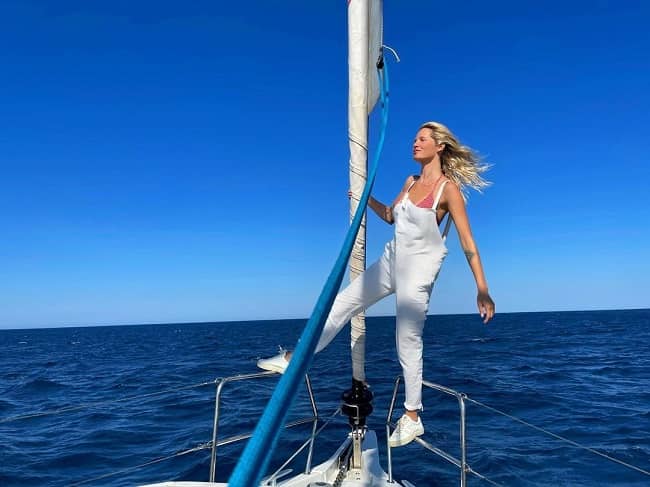