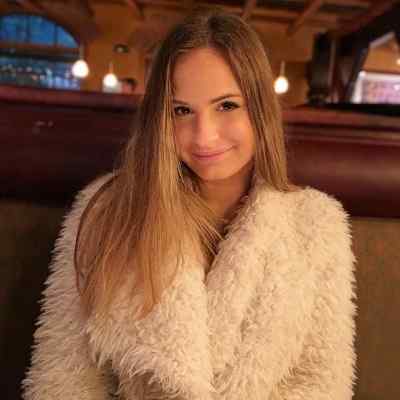 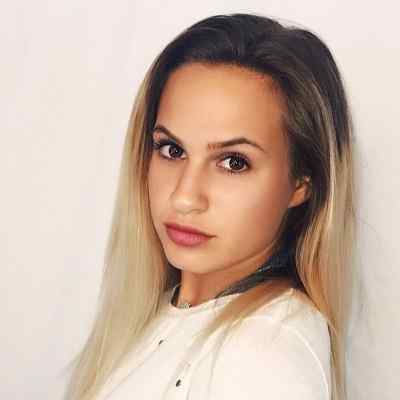 Liv Shumbres is an American YouTuber, model, as well as talented tumbler who gained fame for appearing in multiple MattyB music videos including “My Oh My” and “Crush on You.” Liv Shumbres has also been featured in several MattyB vlogs and challenges like the “Whipped Cream Challenge.”

Liv Shumbres is 17 years old. She was born on July 20, 2004, in Atlanta, the USA, under the astrological sign of Cancer.  Her mother’s name is Jodi and apart from the fact that her mom manages her social media accounts like ‘Twitter’ and ‘Instagram’.

Her father’s name is not available. She mentioned her father in the youtube video titled “Father’s Day tumbling with my dad.” Further, there is no about her folks. She has one younger sibling, a brother named Ari Shumbres

Likewise, she holds an American nationality. From a very young she started cheerleading, gymnastics and tumbling. Similarly, she once suffered grave injuries to her spine due to a tumbling accident. Currently, she might be attending high school but has not talked about it. 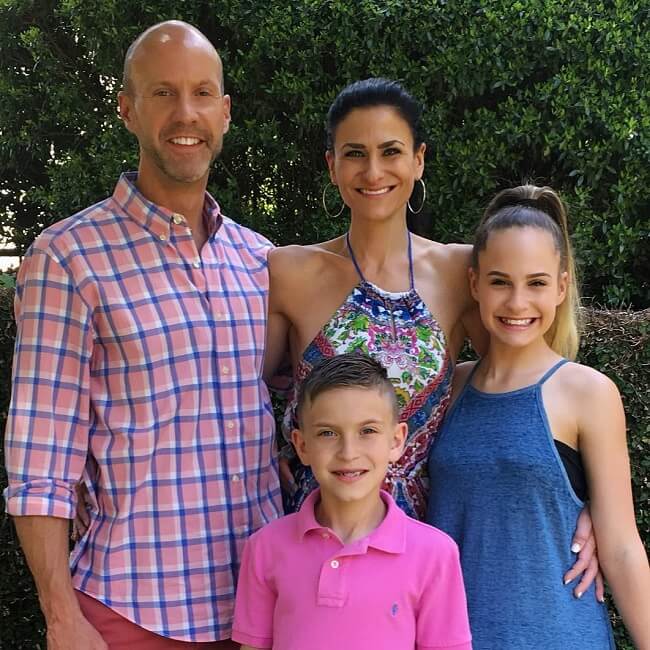 Caption: Liv Shumbres posing for a family photo with her parents and brother (Source: Instagram)

Liv Shumbres started her career as a cheerleader at a very young age. First, she started doing MattyB videos at the age of seven. Initially, she rose to fame for appearing in several MattyB music videos. She appeared in multiple MattyB music videos including “My Oh My” and “Crush on You.” Further, she also appeared on several vlogs and challenges like “Whipped Cream Challenge.”

Likewise, she is passionate about tumbling and goes through difficult training sessions under the supervision of professional gymnastic coaches. She also has gained decent followers on Instagram to share moments of her harsh training sessions, with the intention of inspiring other gymnastic aspirants. Therefore, her videos are quite popular among her peers.

Besides tumbling and gymnastics, she is also a competitive cheerleader, who gained a lot of visibility for participating in various cheerleading tournaments.

Her determination to sustain ascending success, even in a tough situation makes her a very special individual. Even after getting injured severely due to gymnastics, she never gave up achieving. Similarly, she has suffered a major compression fracture in her spine, and also a grave knee dislocation. During her recovery period, she would watch all her old training videos and find the motivation to get back on track.

Within 10 months, she made come back to tumbling and doing everything that made her genuinely happy. At the age of 12-year-old, this is an incredibly inspiring determination.

She also has created her self-titled YouTube channel on March 12, 2017. She posted her first debut video titled “Liv Shumbres NEW channel announcement!!!,” after a month on April 13, 2017. Her YouTube video titled “First day of 8th Grade- Get ready with me!” has garnered almost 51k views. But she has not posted any videos since late 2018.

Similarly, she is also active on the TikTok account @reallivshumbres which has garnered more than 114K followers with almost 2.2 Likes. She posted different video content like dance videos, POVs, and more. 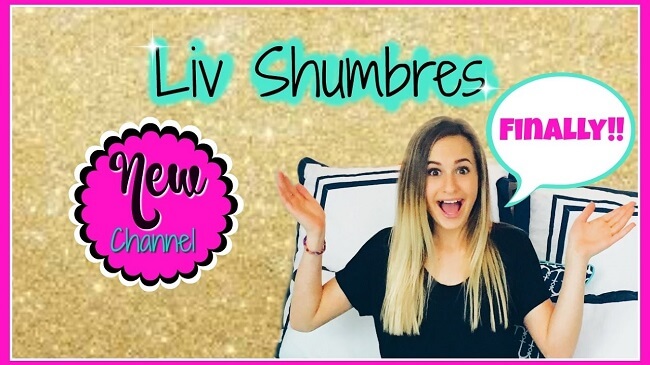 This cute and adorable 16-year-old Liv Shumbres seems to be currently probably single. However, she is young enough for a relationship. She seems not to be in any kind of affairs to date. Currently, she is focusing her strength and skills to make her dream come true rather than being stuck in a relationship.  There were previously rumors about her dating MattyB. But it does not come out true. 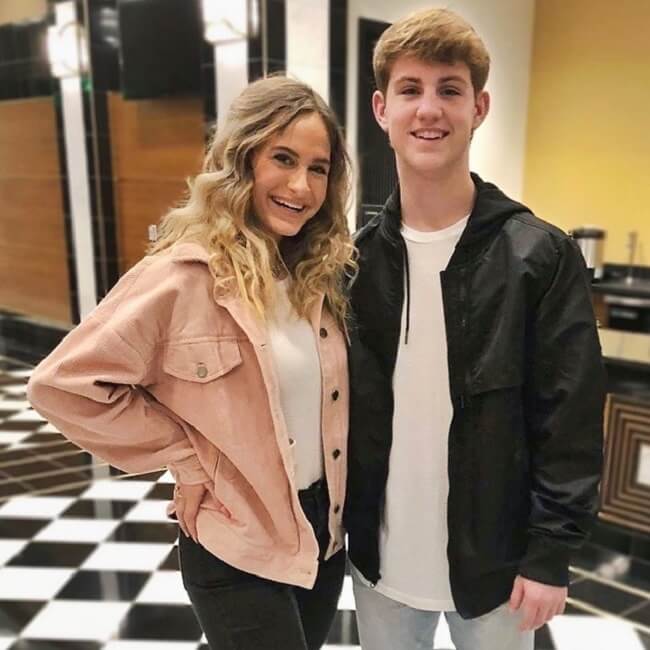 Furthermore, there are no desperate rumors about her regarding her personal as well as professional life. And she has kept herself controversy-free. Without a doubt, she has attracted it’s of boys of her age with talent and charm.

She stands a good height of 5 feet 2 inches tall. Her weight is unavailable. Also, there is no information regarding her different body static, like waist size, hip size, etc. She has beautiful dark brown eyes with blonde hair color.

Speaking of her earnings, she is a social media personality who might have earned quite a considerable sum of money. But her net worth and salary are not available.