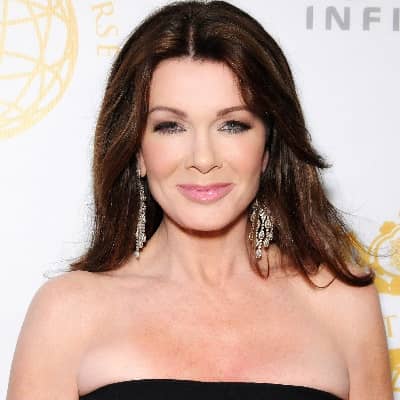 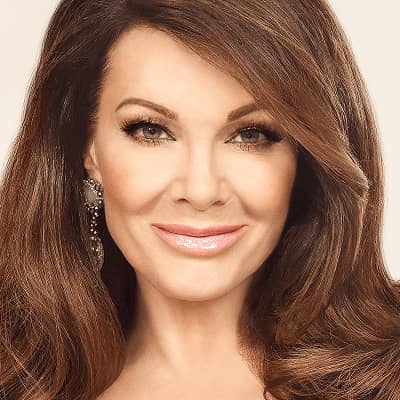 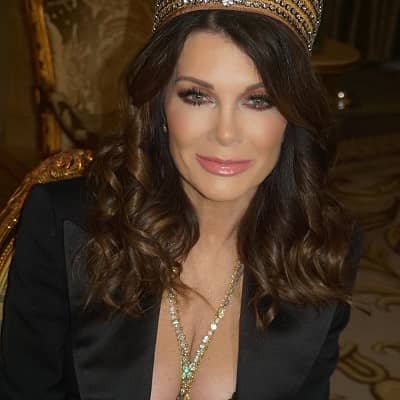 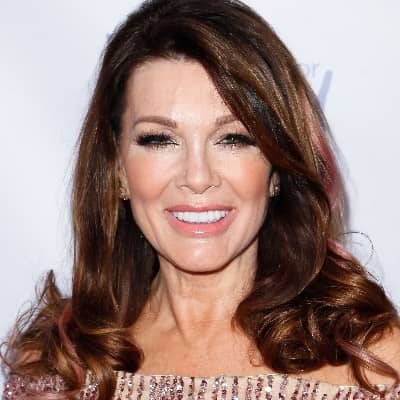 Lisa Vanderpump is a British restaurateur, producer, designer, television personality, philanthropist, author, and actress. Lisa Vanderpump is mostly famous for her appearances on Bravo’s ‘The Real Housewives of Beverly Hills’ and ‘Vanderpump Rules.’

Lisa Vanderpump came to this world on 15 September 1960. Her full name is Lisa Jane Vanderpump. She is from Dulwich, London, England. At present, she is 60 years old and her birth sign is Virgo. At the age of 9, Lisa was a full-time drama student. In April 2018, her brother Mark died from suicide. And, in June 2019, her mother Jean died from Deep vein thrombosis (DVT), at the age of 84. Moreover, her father’s name is John Vanderpump. 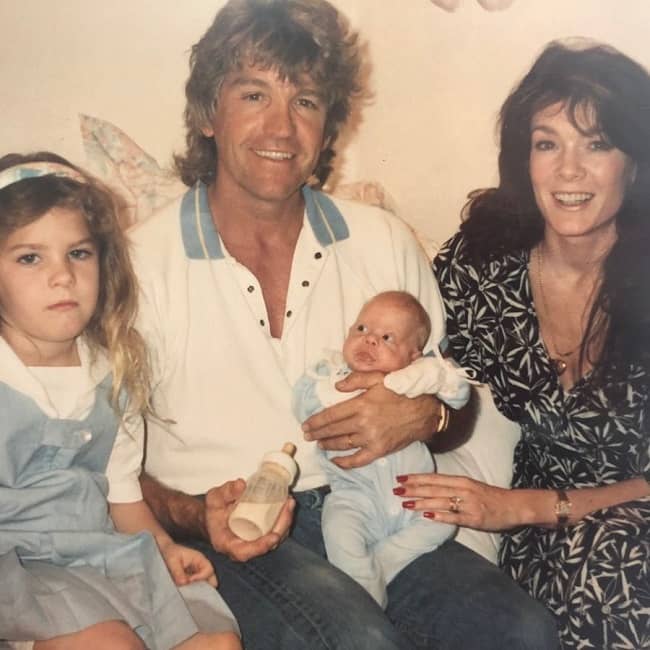 Furthermore, in 2019, Lisa disclosed her departure from the show after nine seasons following “Puppygate”. Likewise, in the year 2011, she was part of CNN’s coverage of the ‘Wedding of Prince William and Catherine Middleton.’ And, in 2013, Lisa has featured in a spin-off of the program ‘Vanderpump Rules.’

Likewise, Lisa competed on the 16th season of ‘Dancing with the Stars.’ Therefore, she was partnered with professional dancer Gleb Savchenko. And, the pair were the second couple eliminated from the competition, leaving in 10th place.

Lisa and her husband, Ken have been established in the restaurant and nightclub industry since they started their partnership over 30 years ago. Moreover, she has originated 26 of the London-based bars and restaurants. In the year 2018, Lisa opened ‘Tom Tom Restaurant and Bar.’

The latest addition to the Vanderpump empire is ‘Vanderpump Cocktail Garden.’ It was opened at Caesars Palace in Las Vegas in Spring 2019. Recently in 2019, Lisa took part as one of the 3 judges of Facebook Watch’s newest show ‘World’s Most Amazing Dog.’ Moreover, Lisa was named ‘Editor-in-Chief’ of Beverly Hills Lifestyle Magazine in 2017.

Further, Lisa and Ken launched ‘The Vanderpump Dog Foundation’ in 2016 to help end animal abuse internationally and domestically. And, in 2017, it was opened the doors to its first rescue and adoption center. Also, in 2011, Lisa authored ‘Simply Divine: A Guide to Easy, Elegant, and Affordable Entertaining.’ 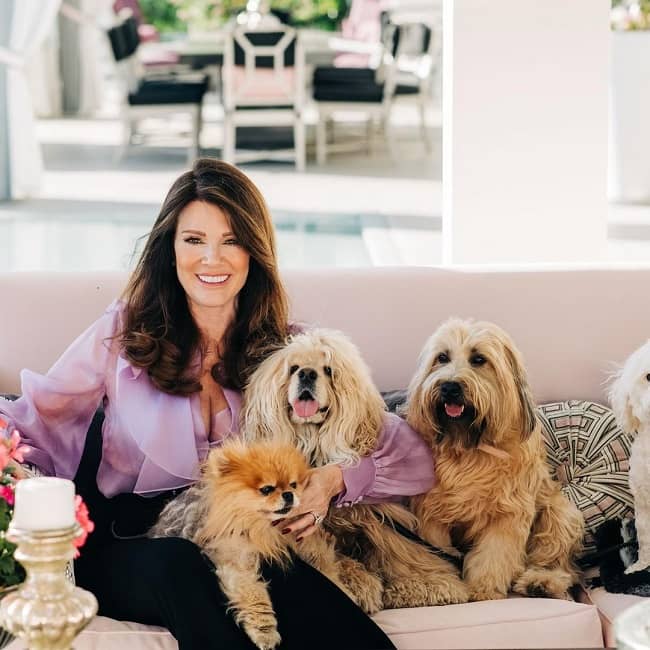 Moreover, Lisa and Ken have been steadfast advocates for the LGBTQ community for many years. Therefore, Lisa is a spokesperson for GLAAD. Also, she has worked closely with the Desert AIDS Project, The Trevor Project, and the L.A Gay & Lesbian Center helping homeless LGBT youth. Likewise, in the year 2015, Lisa was named the ‘Monarch of the Krewe of Orpheus Mardi Gras’ celebration. She was also recognized by the State of California Assembly as “Woman of the Year.”

Lisa and her husband Kenneth Todd have been married for over 36 years and they share two children. Her daughter’s name is Pandora Sabo and her son’s name is Max Todd. Lisa adopted Max when he was a baby. In 1982, they got engaged six weeks after the meeting. Then, they married within three months of their marriage date.

Presently, they reside in Beverly Hills with their 2 miniature ponies, 6 dogs, 7 swans, and various other animals. Further, the couple owns a house in Montecito, California. 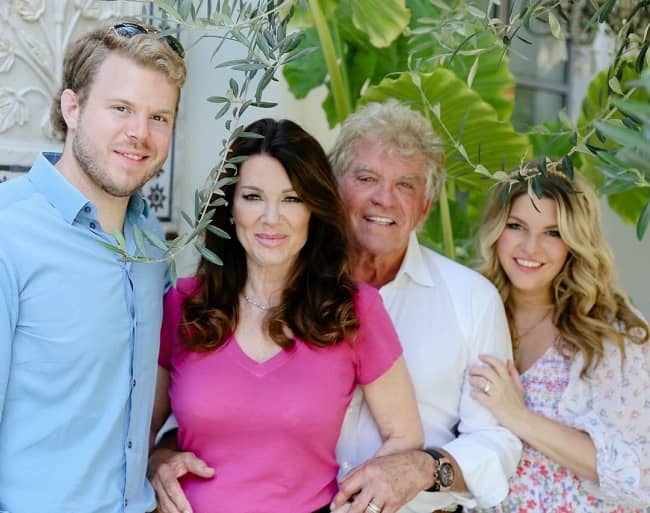 Lisa is 5 feet 5 inches tall and she weighs around 57 kilos. She has long and beautiful brown hair and her eyes are of blue color. Further, she has a heart-shaped tattoo with wings on her ankle. Other than this, there is no information related to her body measurements.

Lisa has a ѕuссеѕѕful саrееr and hаѕ mаdе а lоt оf wеаlth frоm thе сrеаtіvе іnduѕtrу. She hаѕ vеnturеd іn various ѕесtоrѕ thаt hаѕ еnаblеd hеr tо асhіеvе muсh. Moreover, together with her husband, she has built a fortune in the hospitality industry. However, as per reports, she has a net worth of $90 Million as of 2021.